life as a siren

hi my name is hope I'm 16 and I'm a siren if you don't know what a siren is it's like a mermaid but we eat humans(as in male) to look young and we can be much scarier also were way stronger than mermaids.i have a twin sister named Coral she is one min younger than me so I'm older, my mother is the queen of sea and coral and are next in line too rule but I don't want to but coral does sadly mother says she's too young to rule without me  so we both said if i  get to go to school I will rule after graduation she agreed so tomorrow I will be going to school like coral (coral goes to school because shes says humans are interesting and she wants to learn about them)..................... 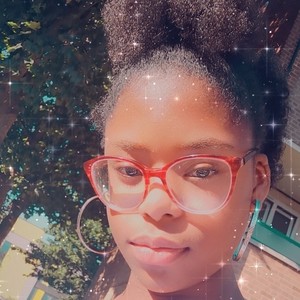 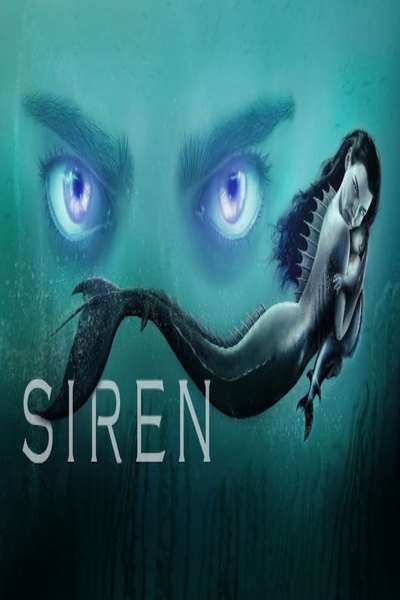 life as a siren 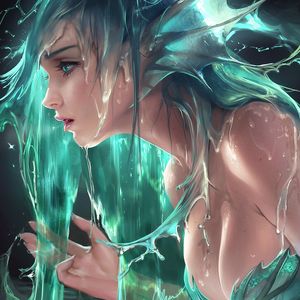