Married to an Elite Devil

It was dark outside, one boy was standing at the balcony of the three story building, he was intently looking at the sky his face was showing full of worry and loneliness, he turned 18 today he was waiting for this day ..he was waiting for the freedom he gets once he turn mature age but his every dream got crushed when his father gave him the most shocking news of his life , he was getting married to a man of 38 years , he knows that man he met him during the elite parties which he forced to attend , when he was a child he always felt envy towards his elder sisters who got everything and every freedom , they can go for outing they can party with their friends they can stay outside as long as they wish in case of him restriction was there , he was not allowed to befriend with anyone, one or two bodyguard will always tag along with him whenever he went outside , his parents never allowed him for partying , they forced him to study etiquette like how to talk to elders how to do household duties, how to make the spouse happy etc…he always thought why he has to learn all these things instead of his sisters who are females and will marry to some elite business man one day but his questions was never answered always he got one reply do as I say Ray its for your future happiness .

Today he got every answers to the sufferings he endured all these years , his parents was making him a good bride for David Morothy who is his father’s long term business partner who always send him chocolates during his every birthday with a caption “happy b’day Mrs Morothy” he never thought in his wild dreams that he was mentioning him as his wife he thought he mistakenly put Mrs instead of Mr . What a joke right , he is going to marry an old man and will share his bed. His first time his first kiss all is going to with that man who is 2 decade elder than him, it was not his choice, he can’t oppose his parents he was brought up like a puppet who will always agree what his parents will say now he is going to become the puppet of his husband, who will save him from this misery? He was crying inside he can’t show his tears to his parents they didn’t care , his sisters never pay attention to him, servants they always look at him with so much sympathy , he has no one in this home , only one person was there with him his grandmother who also left him last summer, now he is alone betrothed to an elite devil , his father always calls David a devil , he still don’t know why his father want him to marry a devil…..an elite devil ……

The tear drop which is now flowing from his eyes was the evidence of his pain, he slowly wiped them from his chin when he heard knock on his door

Come in he told to the person, that person came inside

Young Master your outfit for the wedding Madam Rose asked you to check the size before finalising that person was holding a tuxedo he was none other than the butler of Williamson family , who is a middle aged man almost his mid-forties …his father and the butler both are same age her gave a fake smile to that man and nodded his head , he slowly took the dress and went to his walk in closet to try …after warning the tux he came outside …he saw his mother rose standing with butler when she saw ray she immediately came to his side and adjusted his coat

Ray today my duty as a mother is going to end I taught you everything, you know how to handle a house , tomorrow you are going to become a Morothy , I know you have doubts like why we are getting you married to a man much older than you, trust me Ray I am sure David is the best man he will love you and protect you , you know what he waited for you 20 years baby for you to become mature for marriage, that man is perfect I know he is known to be his arrogant character but I am sure he is going to love you for sure after all you are a sweet heart, forgive this mother for the strictness baby I have no choice , my hands were tied once you reach my position then you will understand the turmoil I faced when I forced for the arrangement of marriage with your father ,now look at me I am the mother of three children I have a beautiful family , a loving husband who will do anything for me …you also will say this to your children once they reach your age, now go and get some sleep tomorrow is a big day you are getting married and you have to be prepared for the first night , oh god I will send Stella tomorrow morning she will ready you for the first nightshe left after saying this to him

He slowly laid on his bed and tried to sleep but his thought was on the word first night …he knows it is going to be a hell day for him , he is going to loose his virginity tomorrow , he knows about the 15 days honeymoon planned by his parents after the marriage how he can manage these much days with a stranger, slowly darkness spread he felt tired and went to dreamland hoping that tomorrow will be a good day 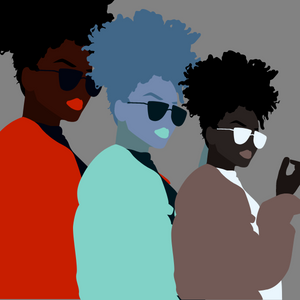 Talk about robbing the cradle....I'm so excited! 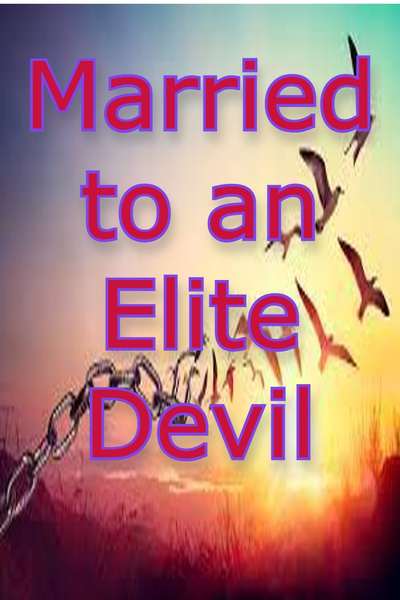 Married to an Elite Devil

18 year old boy face struggle when he find out a deal which made by his parents soon after he born to this world , a marriage of contract between two elite families in order to strengthen their business. What will happen when Rayon come to know that he is betrothed to a man who is 20 year elder to him , that man is close to his fathers age , David Morothy a devilish business man who will do anything to achieve his goal , he was 20 years old when he asked the hands of new born baby Ray's hands for the marriage for the repayment of the help he given to Williamson family business. Initially it was opposed by the elders later they agreed when David gave 18 year time to teach their son everything to be a good son in law to Morothy family ...what will happen to Ray's life after this forced marriage ....do love blossom

wait for the real story
English is not my native language so forgive me for the grammatical errors
This story is a BL and contain mature language ....please avoid this story if you are a homophone ..... maybe or may be not a mpreg I dont know its a surprise
Its my first BL in tapas hope you guys enjoy reading this ....I will gladly accept all the criticisms but not accept any rude comments
This story, characters and incidents all are my imaginations ..its my original story not taken from anywhere so please dont copy this to any plat form
Subscribe 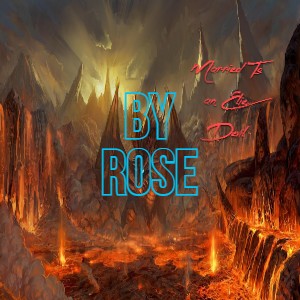