Cancel Continue
It's 10:00 AM and I'm still in my nightclothes, my phone is about to die, and I haven't even taken a bite of my cereal. "Milly, get your brother ready for school!!!" my mother screams from across the hall. Jake is playing with his friend on a game console. "Jake, it's time to get ready for school!" it takes him a few seconds to respond, so just as I go to say it again, he says "yeah yeah, gimme a sec, Mill..."
finally, I am prepared. Jake is watching his favorite TV show on his iPhone, and I'm listening to some music from 2021. 2 centuries ago there was a virus the put others in lockdown. fortunately, the virus had gone away but president Alexander Crumpletan had started an agency known as G.U.N or the grind universal ninjas. my bus is here and Jacob calls me from the back row. "what's poppin' Mills?" I blush, get out my sketchbook and say "nothing, how have you been?" he chuckles and says "you have no idea what I've done over the summer!"
"bye Milly!" says Jacob walking to Spanish class. I have a free period because of my schedule, so I walk to the soccer field to do a scrimmage with a girl named Emily Freewater. she is a really popular internet personality who had to return to school because the internet got to her head and now she can't spell. instead of playing the game normally, she and her friends starting using extra spiky cleats and stepping on my friends, I didn't realize just how dangerous they were until it was my turn. Emily started my pushing me, then she tore off a part of my sweater. I started to bleed a lot and ended up getting a huge bandage.
THE EVENT. 2:25 PM
"AAAAAAAAAAAAAAAAAAHHHHHHH" screams a student. a large man in black is gunning him down with some sort of laser weapon. all that remains of the student are his bloody organs. I then realize that was Jacob. for a moment I begin to cry, but I have no time, my main goal is to escape the school, but then a giant, thing...is crashing down on the entire grind, forcing me to go to the secret area under the soccer field, the only thing that will keep me safe from the thing. I hear a thud, I hear screaming, all of this commotion, and through it all, I hear a particular voice. Jakes voice. 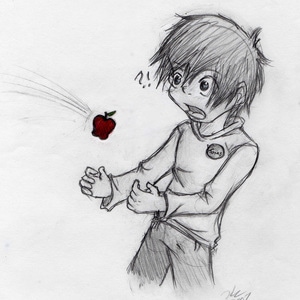 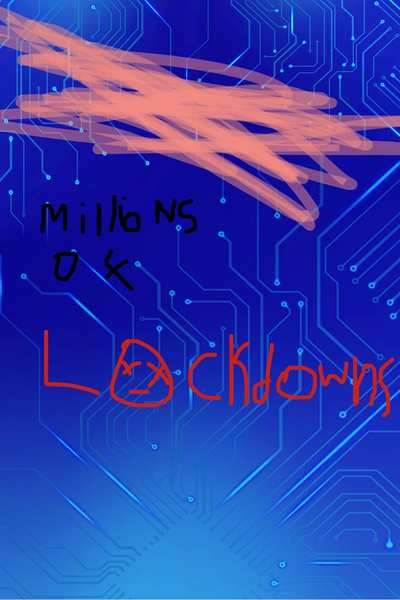 in the year 2205, Milly's family is put into lockdown at their home. after finding out the reasoning behind this, Milly must find a new way to survive while getting away from G.U.N agents hunting down any trace of humans.
Subscribe 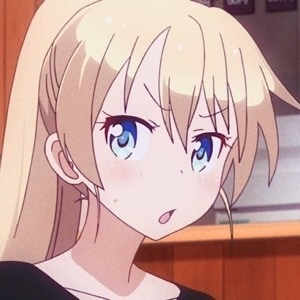