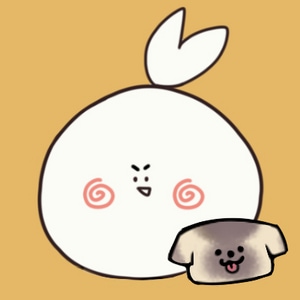 hi guys, thank you so much for reading the first episode of Night Fragments!

it’s been almost 2 years since the first time I wrote this story, and I can’t believe it’s finally out! we’ve been working really hard on this and I hope you will enjoy it.

this is my second BL series and it’s kinda different from what I used to make— Night Fragments is a fantasy BL romance! it may take some time to see the love bloom, so please tune in to see their journey! 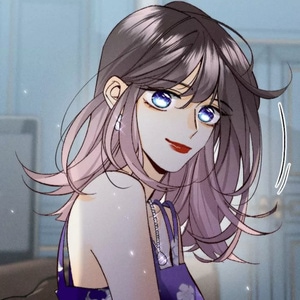 YESH OMG ITS HERE!!! the art is so beautiful, can’t wait to see how this goes!! BOTH OF THEM ARE SO HANDSOME!!! lol when Aryka said “who’ll be my next partner?” well babe, he’s right in front of you.. 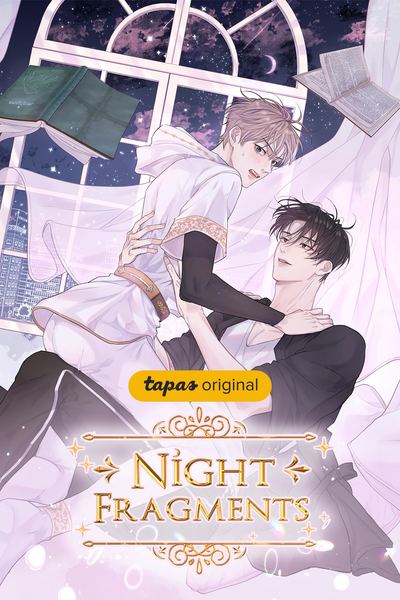 After death, certain humans are reborn as Dream Watchers--spirits missing their past memories and emotions, now tasked with guarding the dreams of humans who are in a vulnerable state of mind. Aryka, a Dream Watcher on his fourth assignment, is dismayed to learn that his partner is the gloomy and cynical Vince, who dreams of nothing at all. After making the shocking discovery that he can communicate with Vince by entering his dreams, Aryka attempts to make Vince's life happier. As the two of them grow closer, Aryka begins to feel the stir of long-lost emotions, jeopardizing his duty as a Dream Watcher. Will Aryka be able to save Vince, or will his budding feelings become a danger to them both?
Subscribe 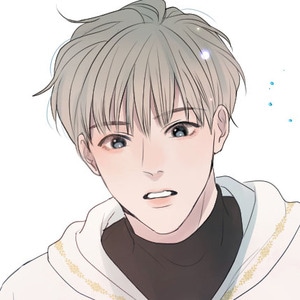