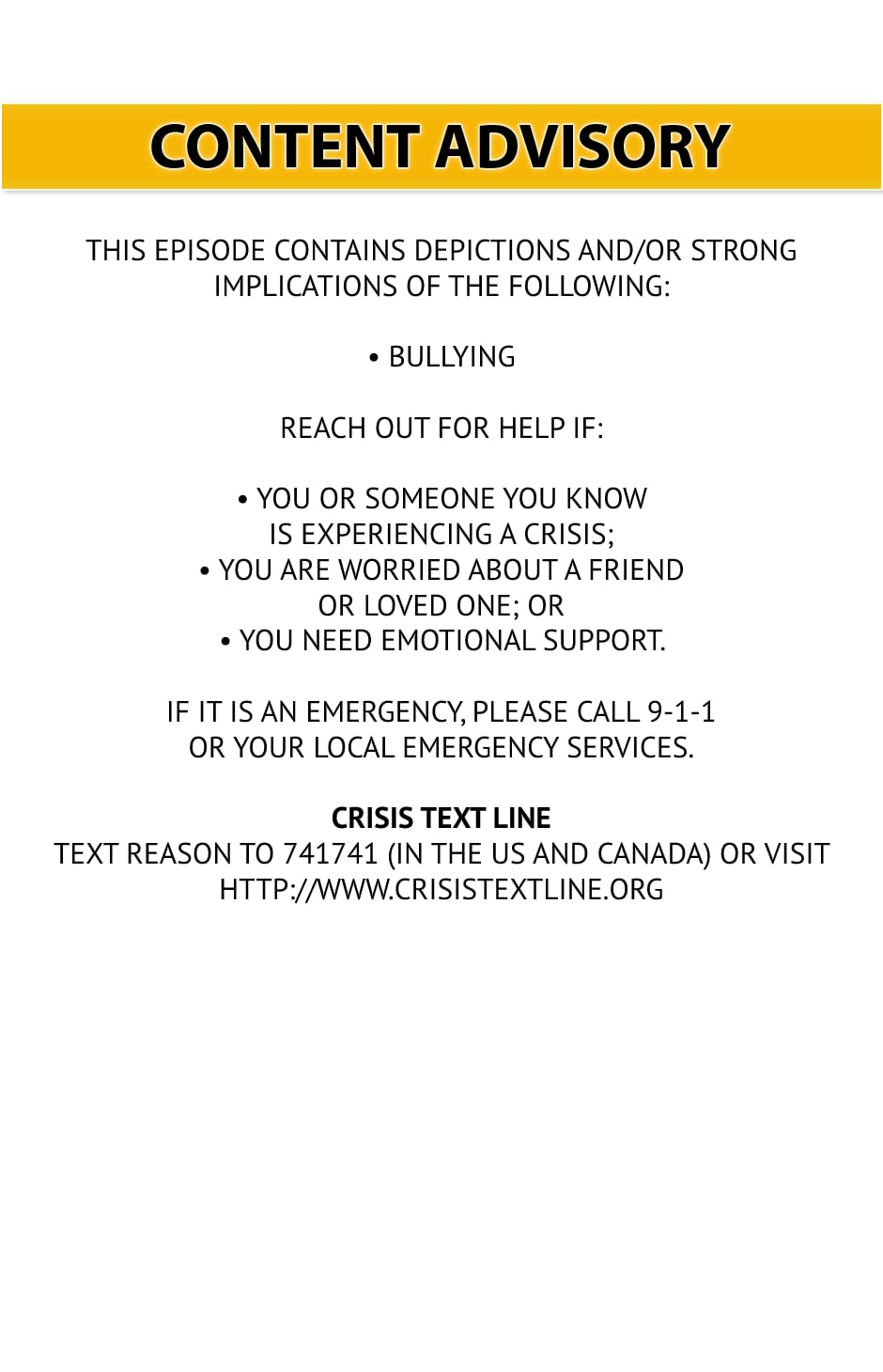 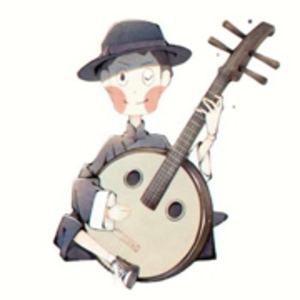 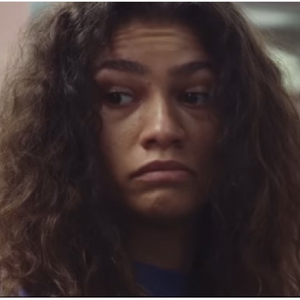 I wish all my favorite manhwas could be licensed on tapas 😭 I love this app. 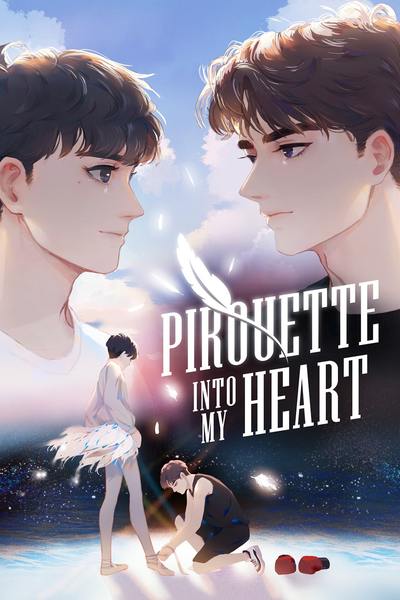 Known as “the little swan” of his ballet studio, Shen has big dreams of leaving the humble farming town he grew up in and shooting to stardom. Though soft-spoken and timid, he meets his match in the stoic, wealthy, and equally as intense Jinyi, who pursues boxing next door. An unlikely pair, they cheer each other on and raise each other up through thick and thin. Determined to achieve their separate ambitions in the midst of their personal troubles, will their deep connection be strong enough to endure the journey and take flight?
Subscribe 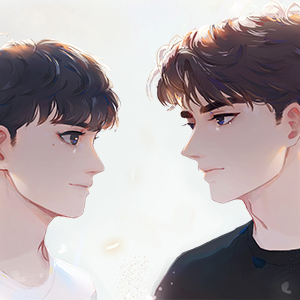