Hey guys!! I’m super excited to announce Prince of Silk and Throne is now a comic!! It’s a secret I’ve been keeping from everyone for a while, so I’m excited to finally share this news! Maeva and Haruk are close to my heart and I hope you love them as much as I do. I can’t wait to see them drawn out and have the story brought to life! The comic will update 3 times a month on the 4th, 14th, and 24th!

Special thanks to ellinot for being an amazing artist and Kisai for all the work they’ve done to make this project perfect! And of course, much love to tapas ❤️ When they were looking at the fire they look so evil! 😂 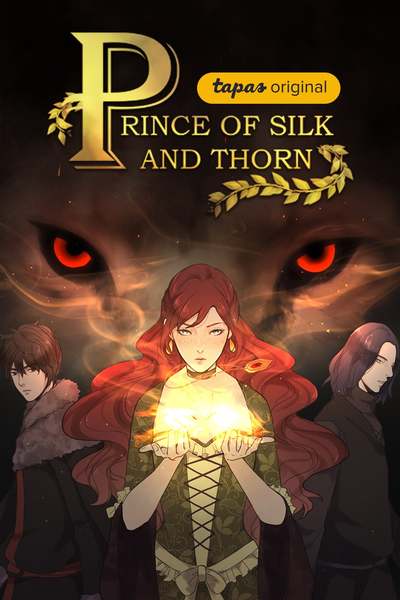 As princess of Krashna, Maeva has always gotten her way. But when she is sent to marry the third prince of Jora, Haruk, she has little choice in the matter. Due to an impending war against another kingdom, it is her duty to marry him and solidify the alliance between Jora and Krashna. However, the third prince proves to be unenthusiastic, lazy, seemingly unemotional, and extremely unmotivated. Still, Maeva hopes that by getting close to him and gaining his love, her country would benefit politically. Yet she can't shake the feeling of something strange...that there is more behind his expressionless, dark eyes.

BASED ON THE TAPAS EXCLUSIVE NOVEL BY MAHAM FATEMI
Subscribe 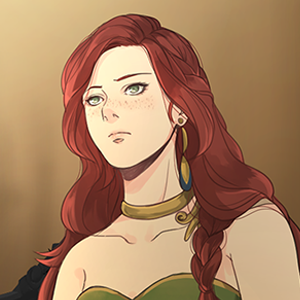