The attending nurse handed off a clipboard to a tall man in white, then circled to the other side of the patient’s bed to adjust an IV and check vitals. Nodding in thanks, the doctor’s gaze turned down to the paper in front of him, a furrow passing his brow as he read.

“Looks like anemia,” he mused aloud, seeking the nurse’s input. He had only been out of medical school for a few years, obvious in his under-weathered skin and the way he still second-guessed himself.

"All the symptoms point to it. He's developed severe koilonychias, and when the ambulance arrived, these cracks on the side of his mouth were bleeding. His body temperature is abnormally low. Don't think I've seen someone so pale outside a morgue." The nurse folded her arms across her chest, letting the straight line of her mouth twist upwards as the doctor smirked at her quip.

The second of humor dissolved. It was always disheartening when someone younger than himself showed up in such a serious condition. He had yet to see a patient survive after arriving so lifeless.

He ran a hand through his hair as he thought, then put the chart back in its holder at the end of the patient’s bed with a sigh. The eighteen-hour mark of his shift approached and it wore on him; he could feel the black circles under his eyes, pulling down his tired face and attempting to coerce his puffy eyelids shut. "Seems the most likely case. We should wait for the blood work, but get him ready for a transfusion. I'll give you the go ahead once I get the lab report back."

The nurse confirmed with a curt nod, and he dismissed himself, heading to the waiting room at the end of the hall, craving a coffee.

The night had other plans for him, though.

He glanced over his shoulder, another white-coated colleague jogging towards him from down the corridor. The technician already started speaking well before he reached the doctor’s side. "I got those tests for the kid in ICU finished up. I think you should take a look at them." Uncertainty in his voice and apprehension on his features, he handed over the papers.

Frowning, the doctor took them and skimmed over the results. "This can't be right," he said, giving a firm shake of his head. "The patient is obviously iron deficient. With the high levels of iron you have recorded here he would be—"

"In cardiac arrest," the technician finished. He took back the papers and ruffled through them to show his thorough investigation. "Believe me, I'm as baffled as you are. I checked five times. The numbers are correct."

"But these are high enough to kill a person," the doctor protested, bewildered.

"These are high enough that the person would already be dead," the other corrected gravely.

They shared a brief look, one that all doctors knew: hesitancy. When someone had to make a decision even while having no confidence in the options.

"Karmen!" The nurse stuck her head out of the patient's room, and while turning to head back towards her, the doctor commanded, "Start the blood transfusion!"

Reading the urgency in his voice, the nurse ducked back into the room without question.

"Wait, Andrews. Are you sure about this?" The lab technician offered a timid objection, hurrying to keep up. "If he's anemic with high levels of iron, it could be that he's used to much higher. Giving him regular blood… It would have a fraction of this. It could kill him."

"Symptoms are not science, Kenneth. Just because it seems like he is anemic doesn't mean he is. The numbers suggest iron toxicity. Those numbers need to be brought down, or else he's going to die anyway." The doctor’s face went hard, insecure with the decision, but one had to be made. He would not have a death on his conscience simply because he was unable to get past his fear of making the wrong choice.

A scream from the patient's room interrupted the men's' disagreement, and they sprinted the last few yards to the doorway. When they turned sharply into the room, the nurse stood cornered against the far wall, wide-eyed and paralyzed.

"He just— he just woke up,” her voice shook behind her palm. “I was preparing the blood for a transfusion, but the moment I punctured the packet he woke up and snatched the blood from me and started— and started..."

Across from her, the patient sat upright in his bed, shoulders hunched, knees bent to his chest, his already thin frame bunched up even smaller, little more than a skeleton. Tight in his desperate grasp, the blood packet bulged out between his long fingers as he held it firmly against his mouth. It took them a moment to understand what was happening, but the two men realized in unison, covering their mouths in disgust along with the nurse.

The boy sucked the blood from the plastic bag, his guttural growls overpowering the quickening beep of the heart monitor. He seemed oblivious to the other people in the room as he gorged; his eyes shut, his breathing slow and long through his nose as he swallowed thick, wet gulps, like he was starving for it. The doctor thought of his early days working nights at the rehabilitation center, the patient reminding him of a drug addict going through withdrawals. A tremor of anxiety shook his bones, recalling the violent and unpredictable behavior he experienced there.

All three professionals found themselves too horrified to act, able only to watch as the boy sucked the blood pack dry. When he finished, his hands fell down to his sides, limp against the mattress, the empty packet slipping from his grip. He took a few deep breaths, keeping his eyes closed, as if still far too weak to completely awaken from his former coma. Lips stained red and glossy, a drip ran down his pale skin from the corner of his mouth to the sharp edge of his chin.

A lull soaked the room in unease, forcing a small, almost inaudible noise of discomfort from the nurse’s throat, and in response, the boy's eyes shot open. The professionals flinched, the nurse whimpering as she retreated further into the corner, away from his stare.

The boy scanned each one of them with a piercing, unnaturally blue gaze, before his lips twitched upwards into the ghost of a smile.

"Forgive me," he rasped, his voice barely there. They had to hold their breath just to hear him.

He left only a brief pause after his words, perhaps to make sure they heard, or perhaps to enjoy the confusion on their faces. Then lunged from the bed. 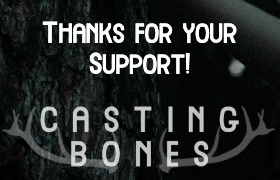 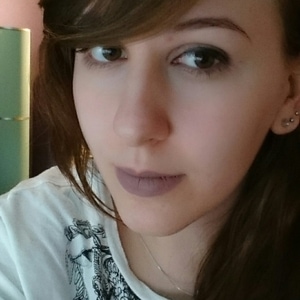 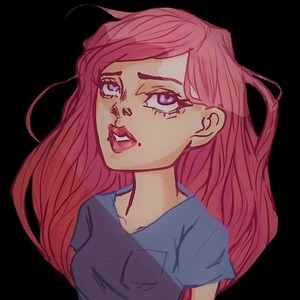 This is what happens when you work for 18 hours 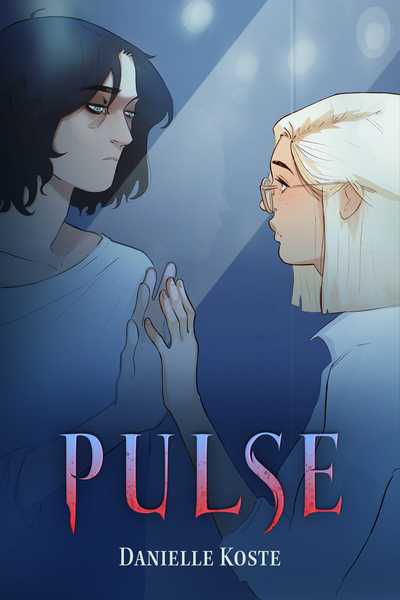 Rowan Platts is addicted to success.

When she's presented with the chance to work on a top secret project fronted by her idol, renowned virologist Dr. Margot Miller, Rowan signs her life away without second thought. The realization she’s gotten in over her head comes only after the subject of their study is revealed: a boy with a bad attitude and an uninhibited taste for human blood.

He's a medical anomaly. With the ability to crush metal with his bare hands and hear a heartbeat from across the room, it would make Rowan’s career if she was the one to discover what made him so unusual.

But that's easier said than done with a subject who prefers snapping necks over answering questions.
Subscribe 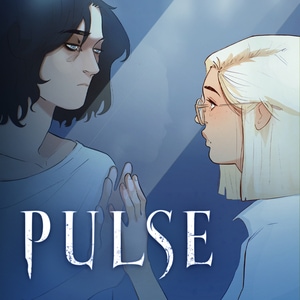