This world looks peaceful and a beautiful place from outside but the more you go deeper to its root the more you realize its true face but most people just try to ignore that and continue their life believing that their beloved gods always watch over them.
This thing is no different for me, after my mother died in a accident 2 years ago i tried to recover myself from all that mental pain and depression, she was my only family alive. I don't know about my father he passed when I was six.
Since then i started to live with my cousin Ady Verten his life is also filled with struggle even though his also a god worshiper following Dionysus God of harvest it doesn't help him by any means, i always try my best to support him as much as I can.
The Verten family mostly consists of the followers of Hindu gods such as Shiva God of Destruction and Indra God of lighting but their are some exceptions like my mother and Ady but they don't bother to involve in our affairs.
I, Amberon Vol. Verten is considered an out caster in the Verten family cause my mother choose to follow a God of a different religion
Anyways.....
Thinking about this i never followed any godly believes but my mother was a true follower of Martha Goddess of life she even got a blessing granting her the power to treat any wounds and decease.
Which was quite rare.
Well.. best suited for her doctor profession, but lets not talk about this anymore.
I need to prepare my work for the next science presentation ..sigh, its such a pain in the ass should i ask Ady to do it for me "Hmm but i also asked him for my english presentation"  this makes me feel useless ..Tsk
Nothing better then paying a visit to his room but he wasn't there I checked other rooms but couldn't find him. I started feeling a bit anxious from his suddenly disappearance and wondered "Where he could've gone this late? Maybe to the grocery store! "
I left for the grocery store thinking to find Ady on way but i couldn't find him on way to the store i also asked the store keeper if Ady came here but she said she haven't seen him for the whole day. I wondered for a while in the neighborhood areas still no sign of Ady.
i feel a bit worried now, i came back to the apartment to see if he is back but the door was still locked and he is not back home yet.
I waited for him till the 12 Midnight and suddenly the door bell rang i checked up the door and it was Ady badly wounded i started thinking about what happened to him and how he got this much injured, who injured him these wounds are not normal at all. i tried to ask him about what happened but he wasn't in state to answer and suddenly fell unconscious, so i rushed him to the hospital for treatment.
After admitting him in ICU and  treating his wounds doctor said that because of his critical condition we need to further treat him with power of Goddess of life to save him but its hard to find one  since their are not much people following Martha and inheriting her blessings.
Feeling helpless...
I came out of the hospital both depressed and worried for how to save Ady, there was no other choice then visiting the Verten Houshold for help but there was most likely the chance that they'll refuse but I have to try it.
I tried calling my aunt Mary but she wouldn't pick up the call so, I decided to personally visit the Verten Houshold.
I left to the Verten Houshold from hospital after arriving I tried to meet with grandma Frey but she refused, I ran straight towards her while pushing all guards stoping me using all force but couldn't make the way through. "Grandma just this once listen to me" I shouted. She ignored and turned as she can't hear I continued to shout even louder with anger.
She turned her back on us treating us like total stranger,"How can you treat your own grandchildrens like this" I spoke with anger. She turned and started approaching towards me "you and Ady are not members of our Verten family your just a mere out caster. Whatever happens to Ady and you is none of our business" she said.
Why.. WHY!!
"Treating him worst then a stranger and letting him die just because he choose a different god to follow just because choose a different believe! Just because of this!
WHAT KIND OF FUCKING RULE IS THIS!! I shouted but she ignored and left "h-how can this be she just gonna sit and let his grandson die! Don't she feel anything" I muttered. This just feels like a unexpected shock even though i already knew she wouldn't help us but even after knowing everything she tries to ignore this.
After she left, her guards forcefully tried to kick me out, I fought back to resist them but couldn't
This incident just made me grow more hatred towards The Verten Family but because things happened this way I lost the last of my choice to save Ady.
I felt utterly helpless.... 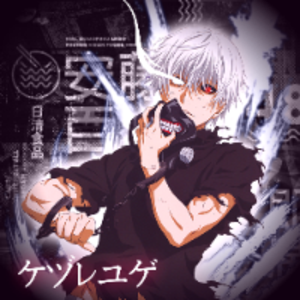 Amberon Vol. Verten suddenly founds his cousin Ady to be missing and suddenly came home at midnight badly injured Ron takes him to the hospital but the doctor couldn't treat him. Ron tried to ask the Verten household for help in hope that he can save his cousin. 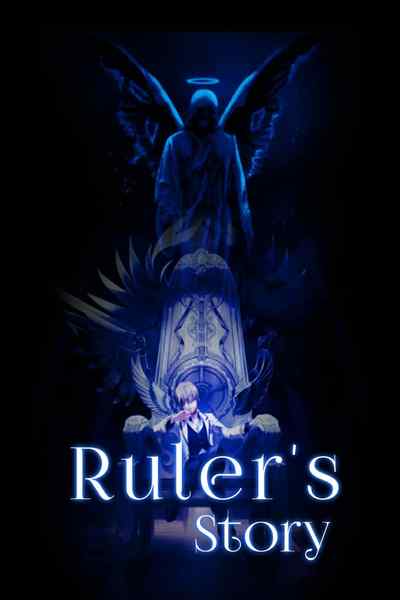 Ron a normal teenage high school student lives a normal life on earth however gods and deities are way more then just believes and myths here powerful entities do exists in this world. people follow their desired deities and worship them, all this gods and deities are way more organised and led by a ruler whose name is unknown so far and now after 250 million years of the actual ruler leaving his thrown. Ron and 5 mortal individual are selected as candidates for a new ruler. however some deities seems to be hiding something big in disguise of this new ruler selection.
Subscribe 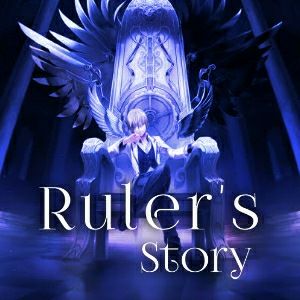