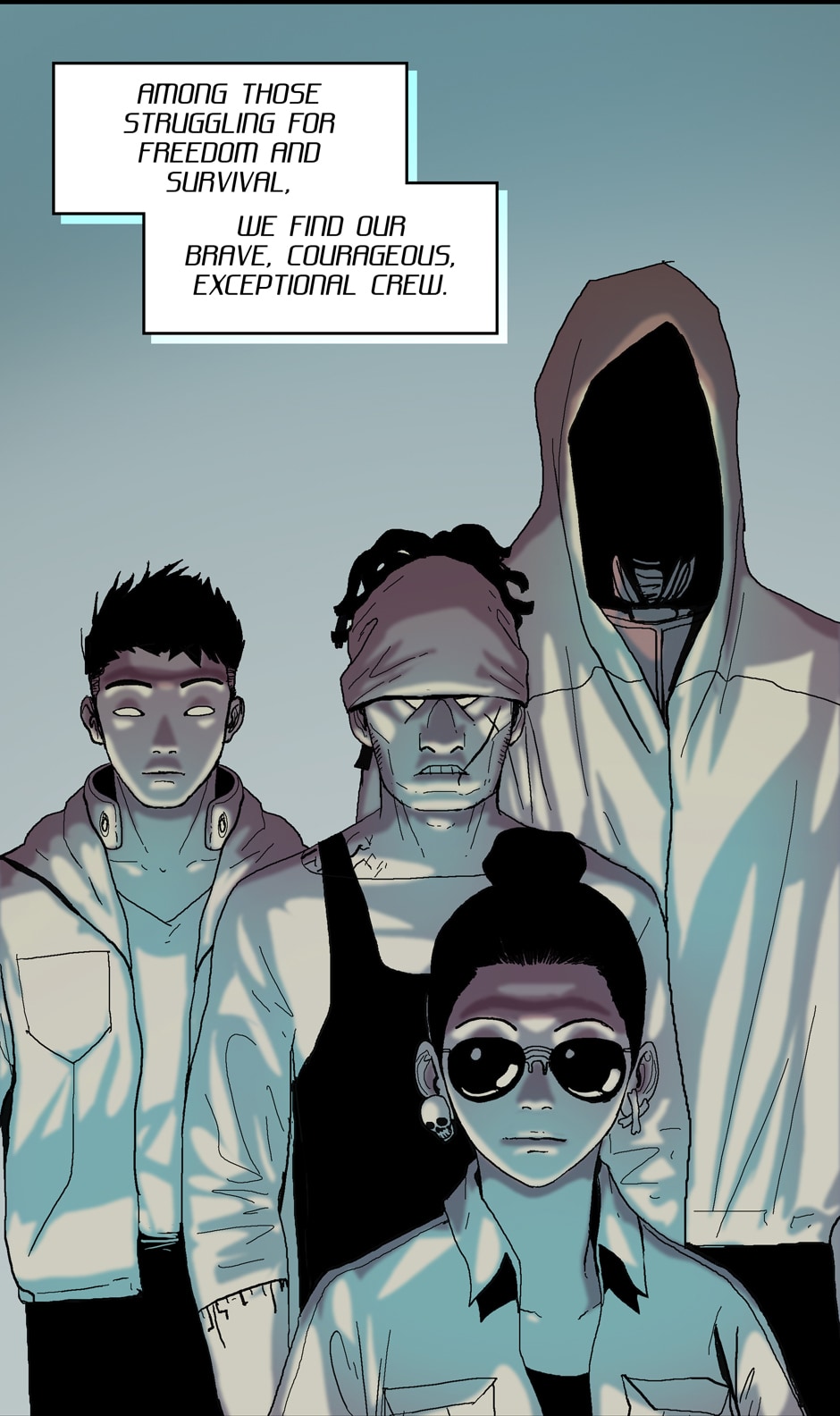 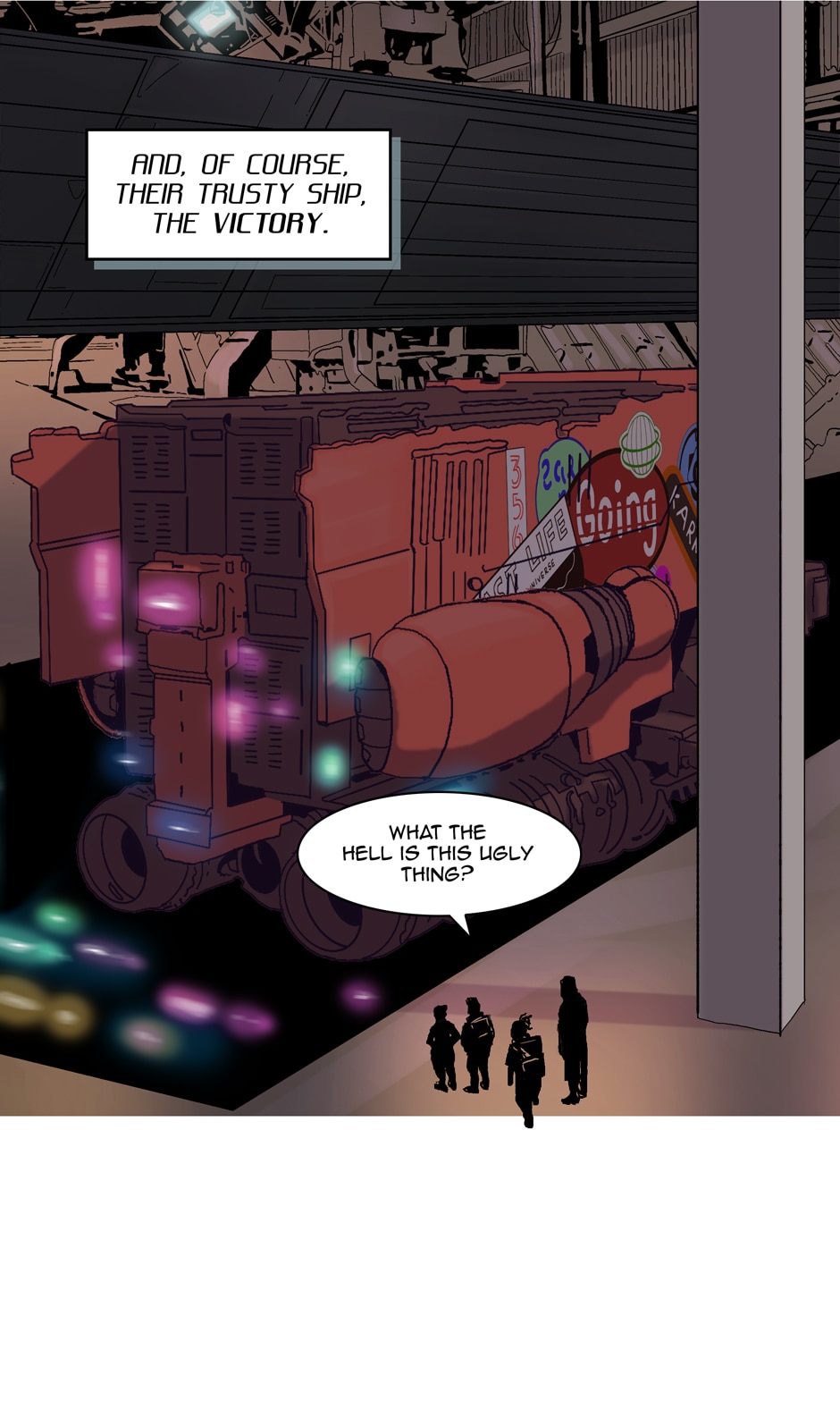 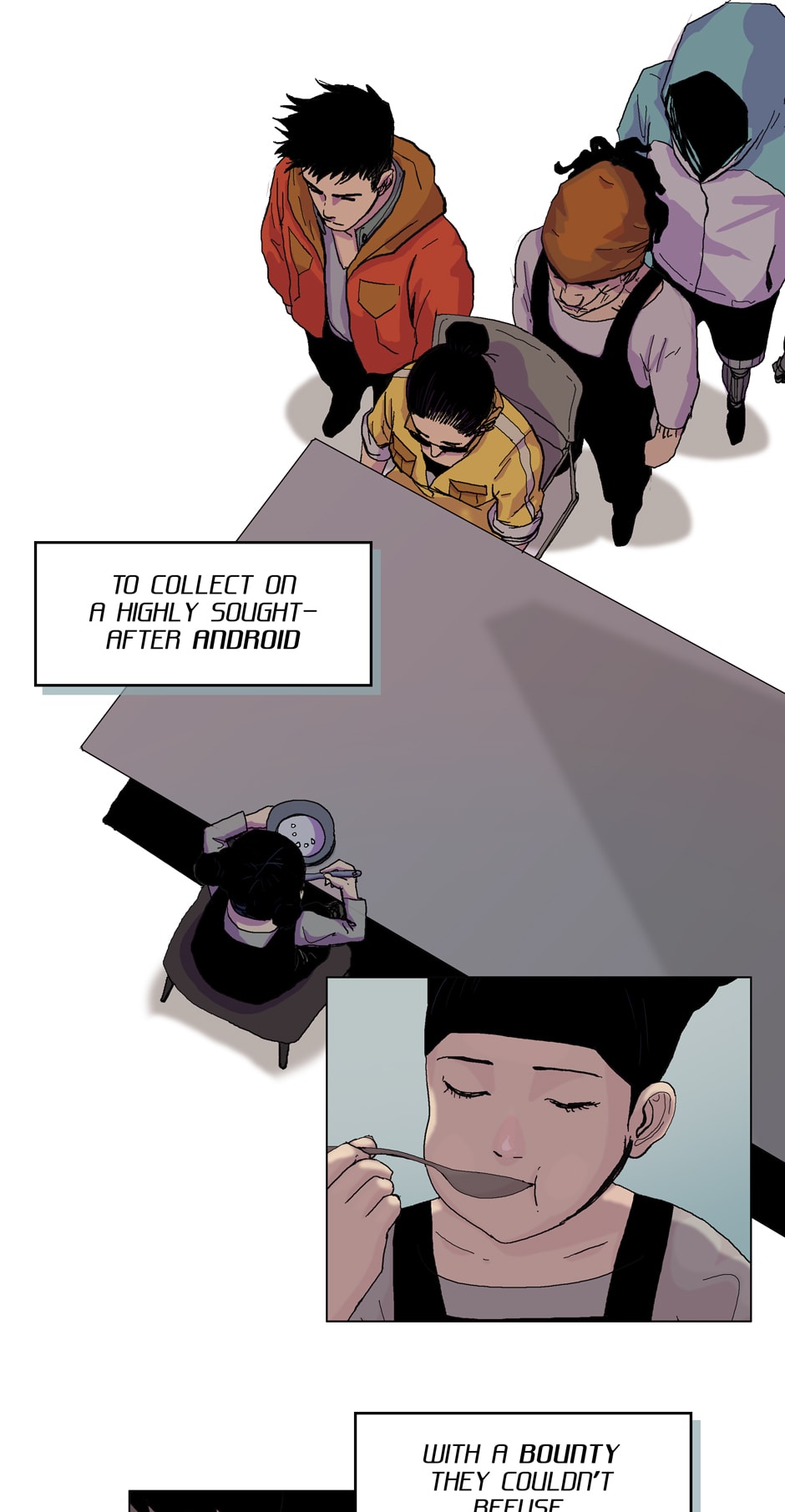 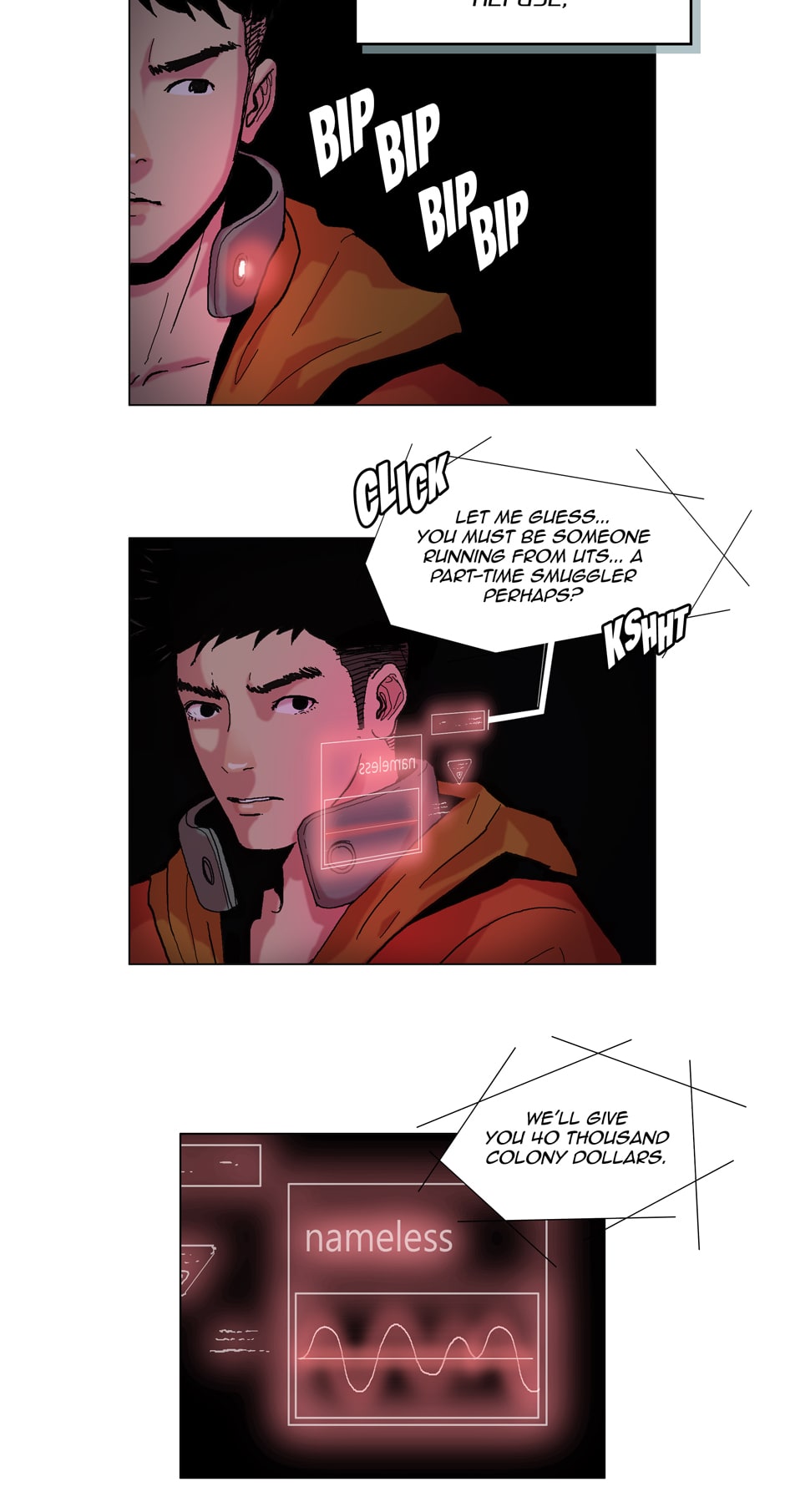 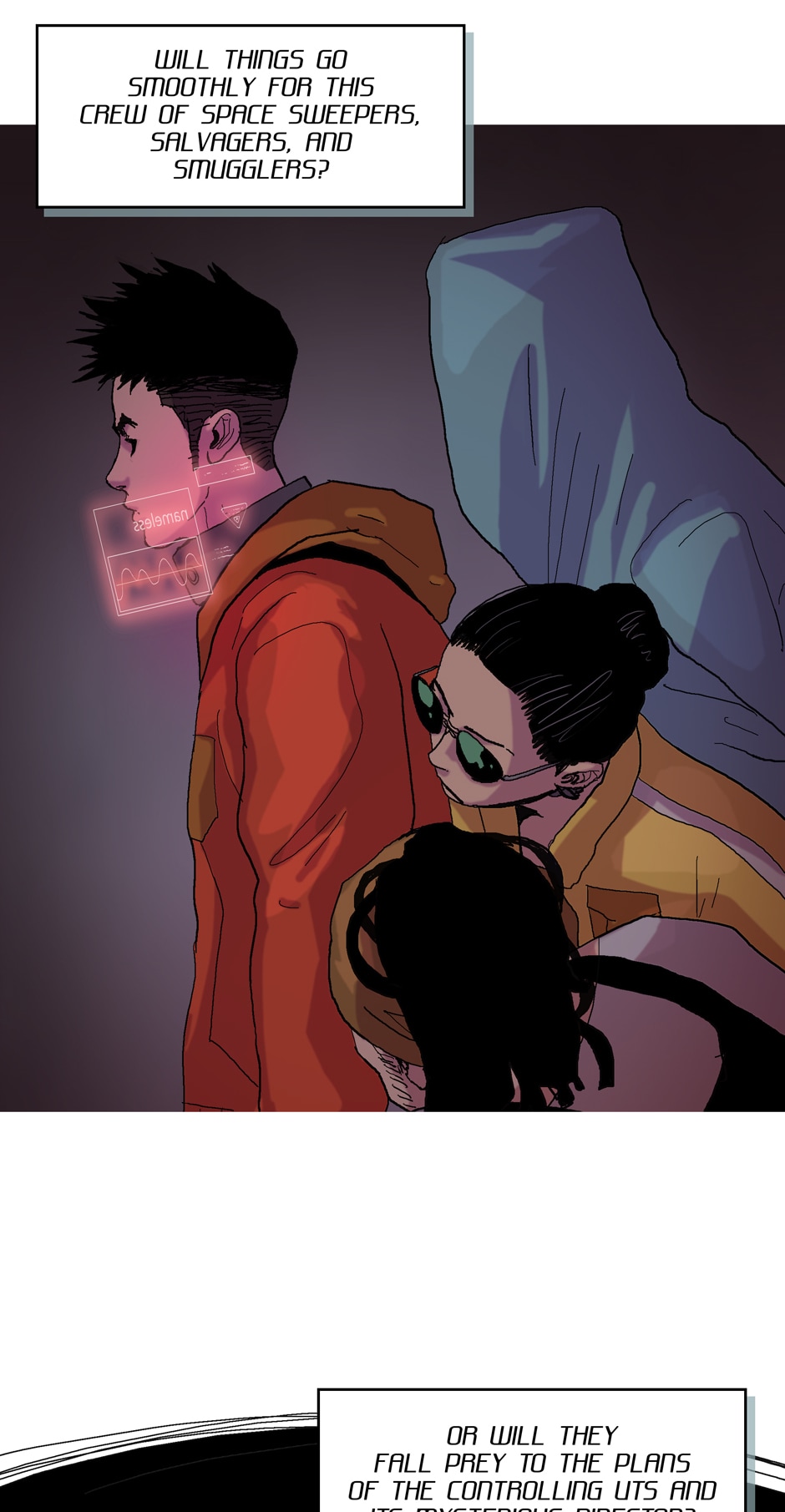 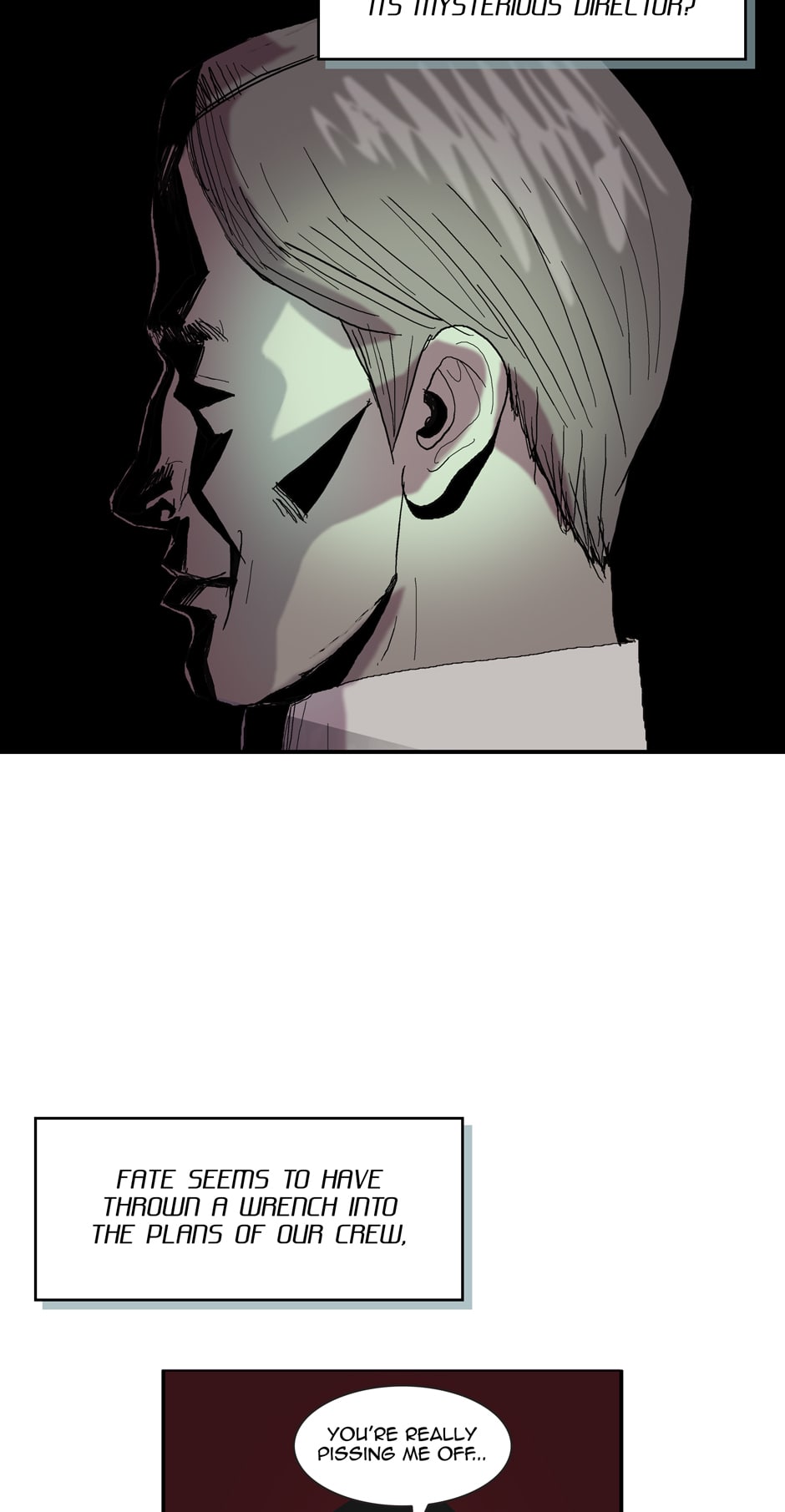 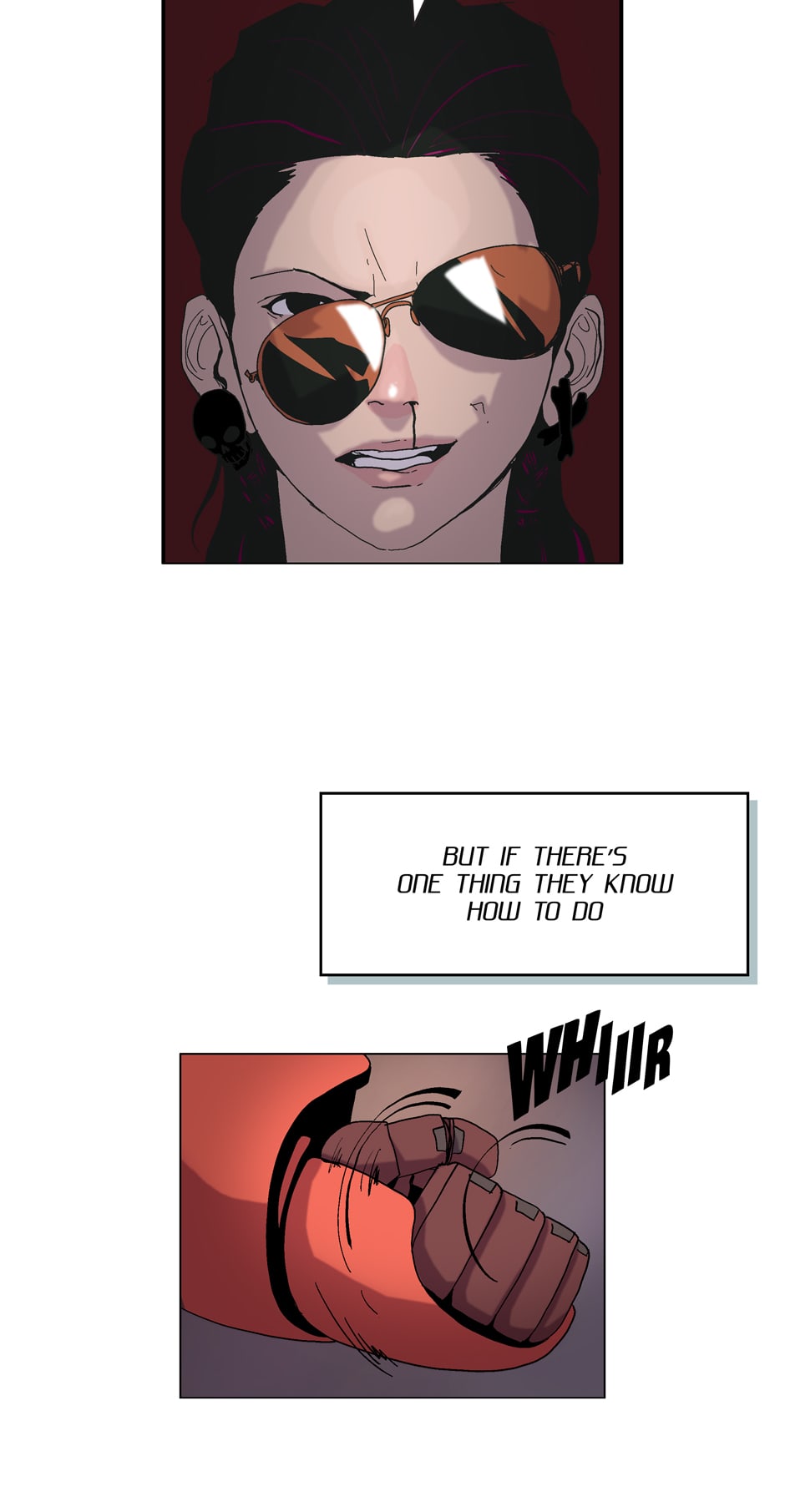 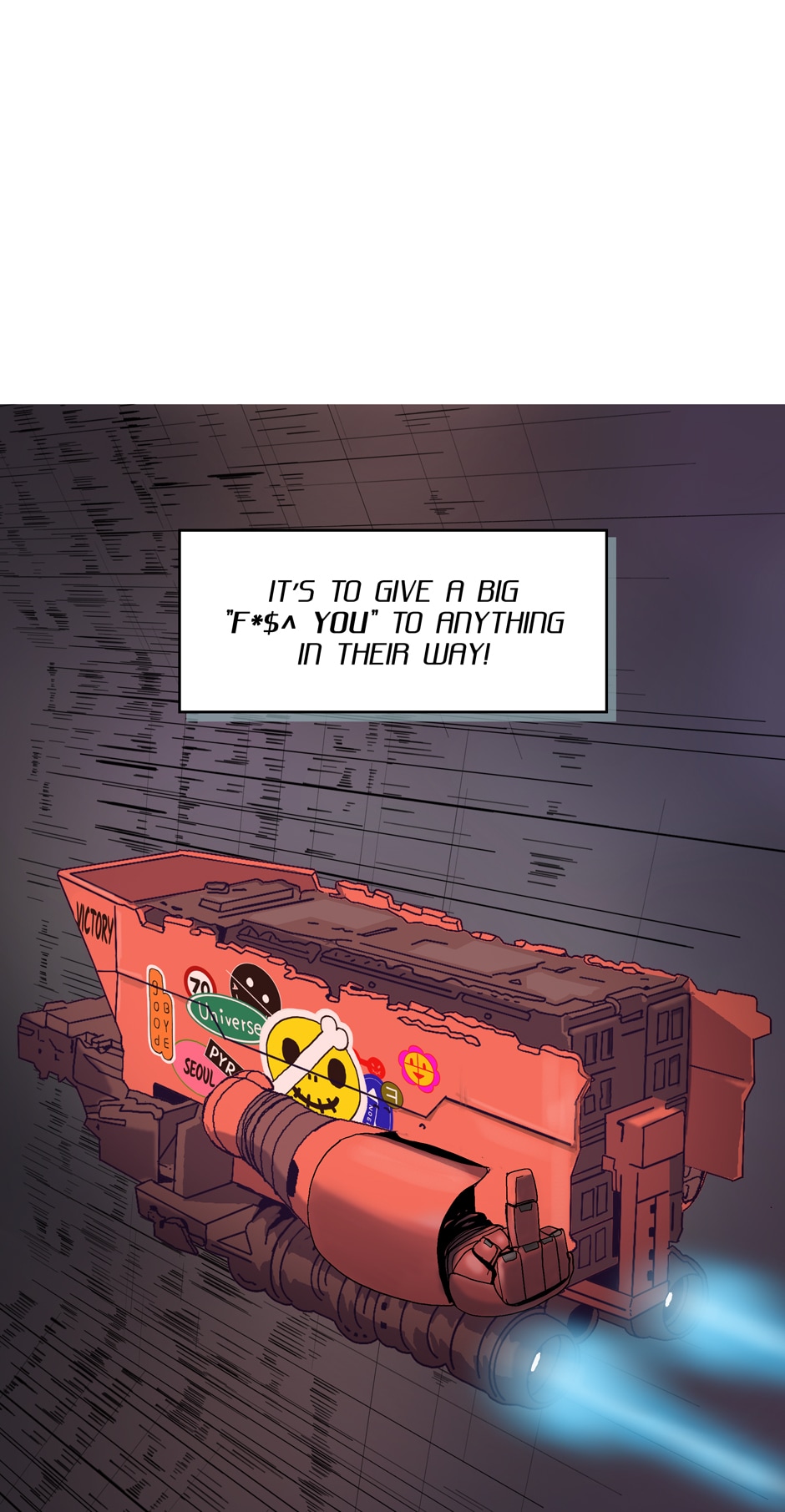 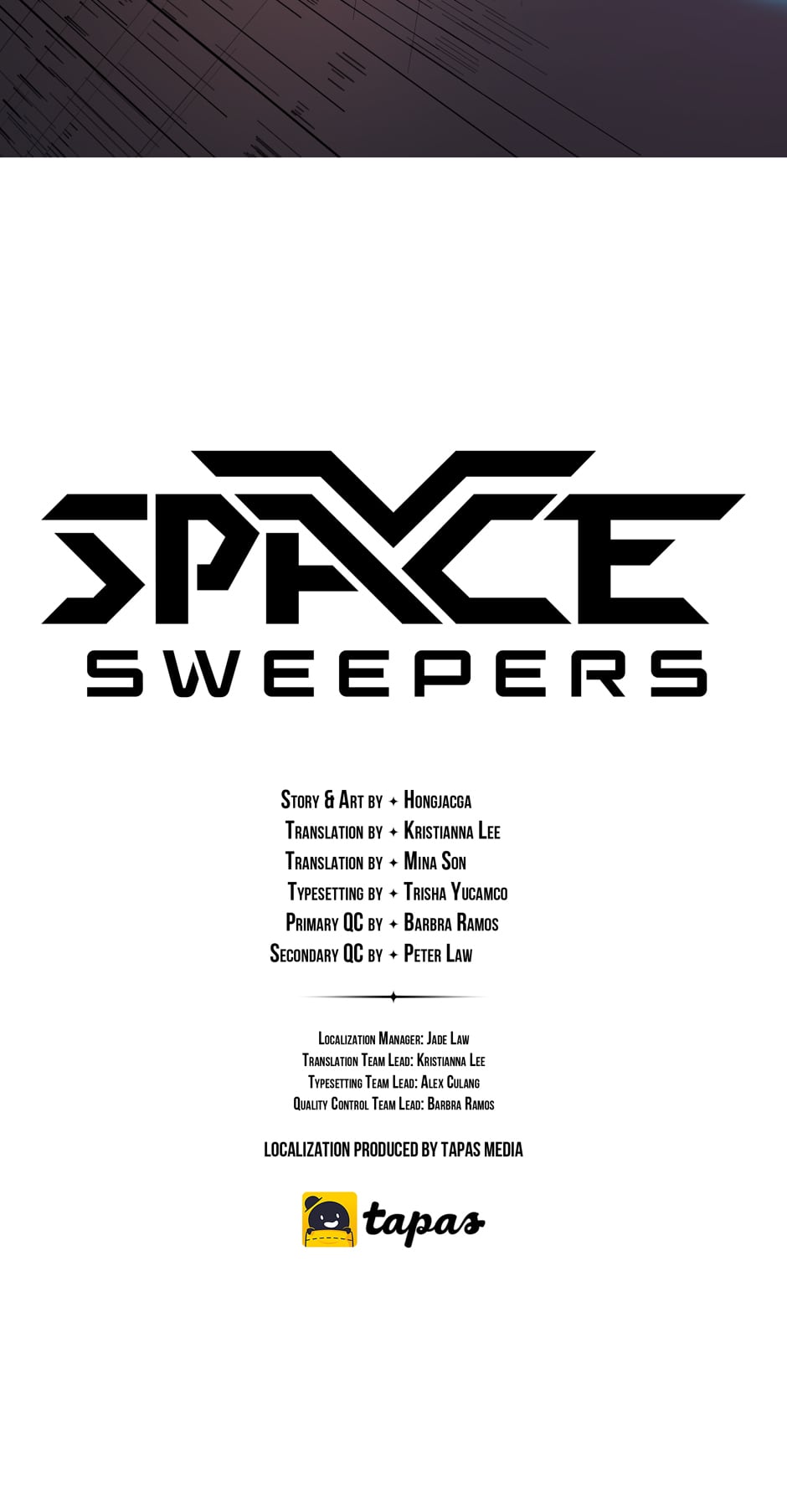 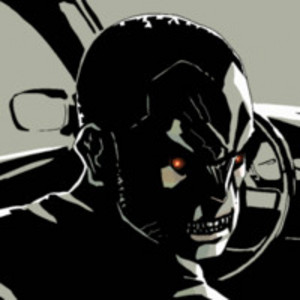 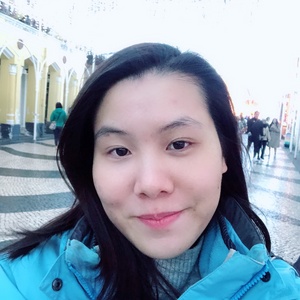 Wow, the movie just came out and there is comic!! 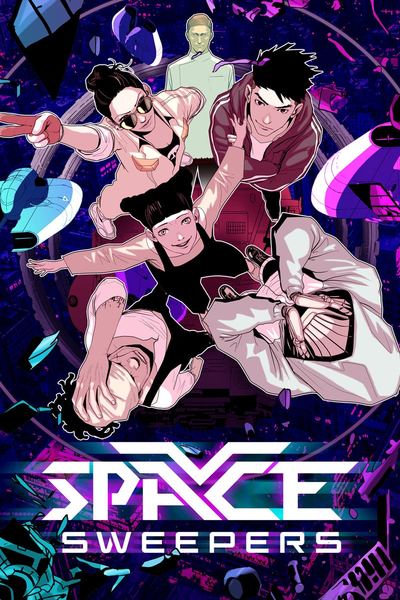 With Earth’s future in jeopardy, the space colony run by UTS officials is paradise. Ace pilot Taeho’s a squadron leader for UTS, but after questioning their actions, he ends up on the scavenger crew of the Victory alongside rugged Tiger Park, sassy robot Updong, and fearless Captain Jang. They’re chasing dreams, working off debts, and pissing everyone off. Enter Dorothy… they take her in and now EVERYONE’S after them. Can they figure out this mess or is this a ticking time bomb about to explode?
Subscribe 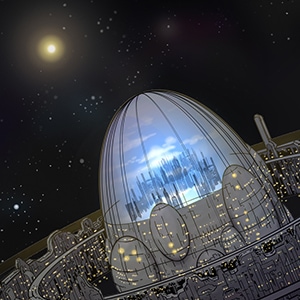