That day dawned like any other day, with me racing against time to get ready for school, entertaining my sister so that she would eat, and tying my father's tie, a feat he couldn't accomplish though he was a grown man.

But unlike any other day, I never saw it coming.

Maybe it was in the eyes of my father when I brushed nonexistent dust from his suit, or maybe it was in my mother's poorly-hidden frown. My five-year-old sister was the only one, other than me, who had zero clue. But you could say everything literally went down the drain during dinner that night.

Let me tell you, parents and troubled looks were always a bad combination.

Going bankrupt was something that had never crossed my mind. Having genius parents and hardworking employees meant there wasn’t much reason for such thoughts. But no one was invincible, and that included my father. Foul play and pride... My father was in too deep before realising that it was too late.

In movies, the story of a construction company CEO who goes bankrupt because of the dirty moves of a rival company trying win the ultimate contract was a plot worthy of an entertaining drama. In movies, the bankrupt CEO would somehow face everything single-handedly and win against all odds and get his happy ending where he rides off into the sunset.

In real life, getting bankrupt meant starting over again. In a new place, with a new job.

And that's when my dad's best friend, Vimal, came into the equation.

Some time in the past my father had helped him financially, and when he heard news about the bankruptcy, he offered to help, even though our relatives didn't even bother. But old habits die hard and even going bankrupt didn't make my father lose his pride. He wasn't a freeloader.

Parents and troubled looks were always a bad combination.

Just like going bankrupt and asking to dress as a guy were a bad combination.

One offer. I had to befriend Vimal-uncle's major partner’s lone kid who studied in Vimal's school, find out if he was using drugs or other depressing stuff, try to redeem him, and then get out of the all boys school without being caught.

I was willing to sacrifice my gender in return for my father working under his best friend with “dignity.” This was a stupid deal to start with. And let's not even think about the consequences.

But when push turns to shove, and you know your father well enough to understand that he's that man who would do anything to have his head held high, you'd find yourself arguing against your parents who didn't want you to sacrifice anything but who wouldn't take up a friend's offer because that meant taking advantage of their friend. You'd find yourself agreeing to cutting your hair short, wearing a vest to conceal your femininity, and trying to copy the mannerisms of a boy. You'd find yourself getting admitted in an all boy's school as a boy, assigned to be the roommate of someone who was nothing more than a mission.

Who should be nothing more than a mission.

And before I knew it, I was in deep, too. 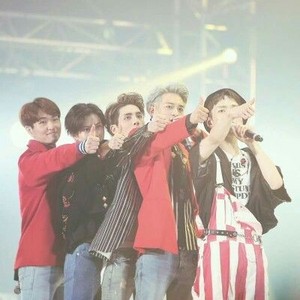 I'm certain you have the best intentions, but as a Trans guy, this really doesn't sit well with me. Using the premise of disguising your gender as a source of comedy, or to serve some ulterior motive, feeds directly into negative stereotypes about Trans folks. Those are stereotypes that I could be attacked or lose my job over. And on a personal note, a story where passing as a guy is seen a big sacrifice or joke really stings.

While it's true that your character isn't exactly Trans, that isn't a distinction that a lot of people are going to bother with, and some of the language you've used here cuts really close to insults that ARE used against Trans folks.

I'm sure you never set out to do any of those things, but please consider how this particular story has the potential to hurt people. I really hope that you will educate yourself a bit more on the subject, and whatever you end up doing, I hope you continue to enjoy writing. 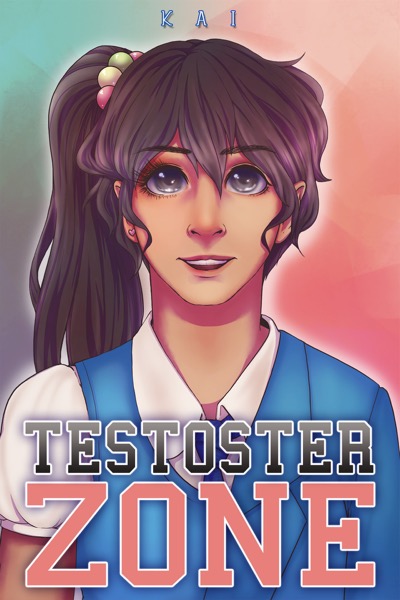 *Note: This is a gender bender story*

Mission objectives:
1. Befriend unfriendly, cold, rich loner.
2. Make him social.
3. Get the hell out of this all boys school.

But some things go unplanned just like how the mission gets altered a 'teeny' bit.
Like, for e.g.
1. Make friends.
2. Become one of the boys.
3. Make her roommate 'life of the party.'
4. Have the time of her life.
5. And maybe, just maybe... fall in love with her roommate.
Subscribe 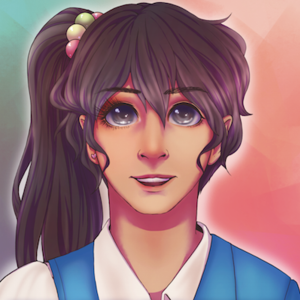