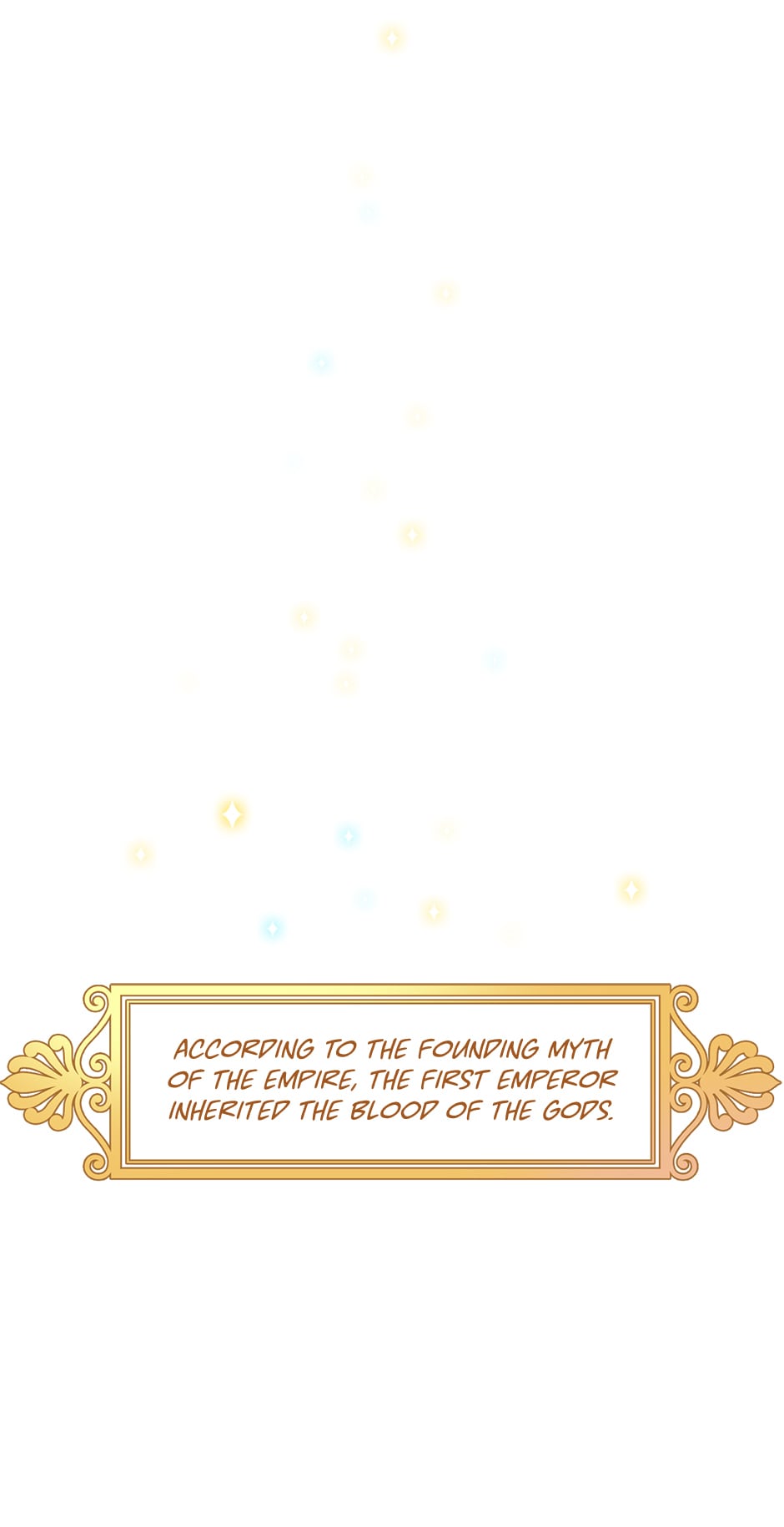 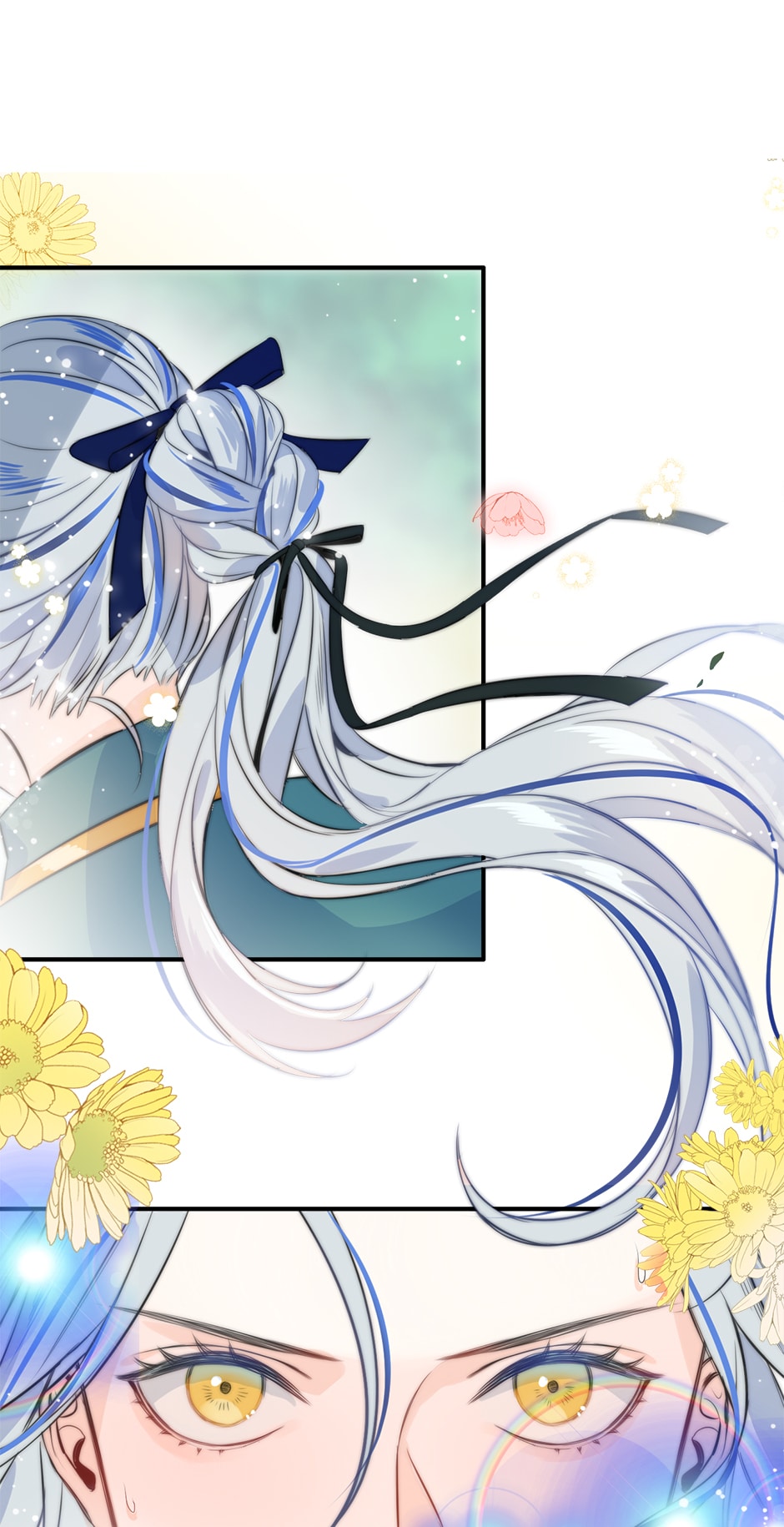 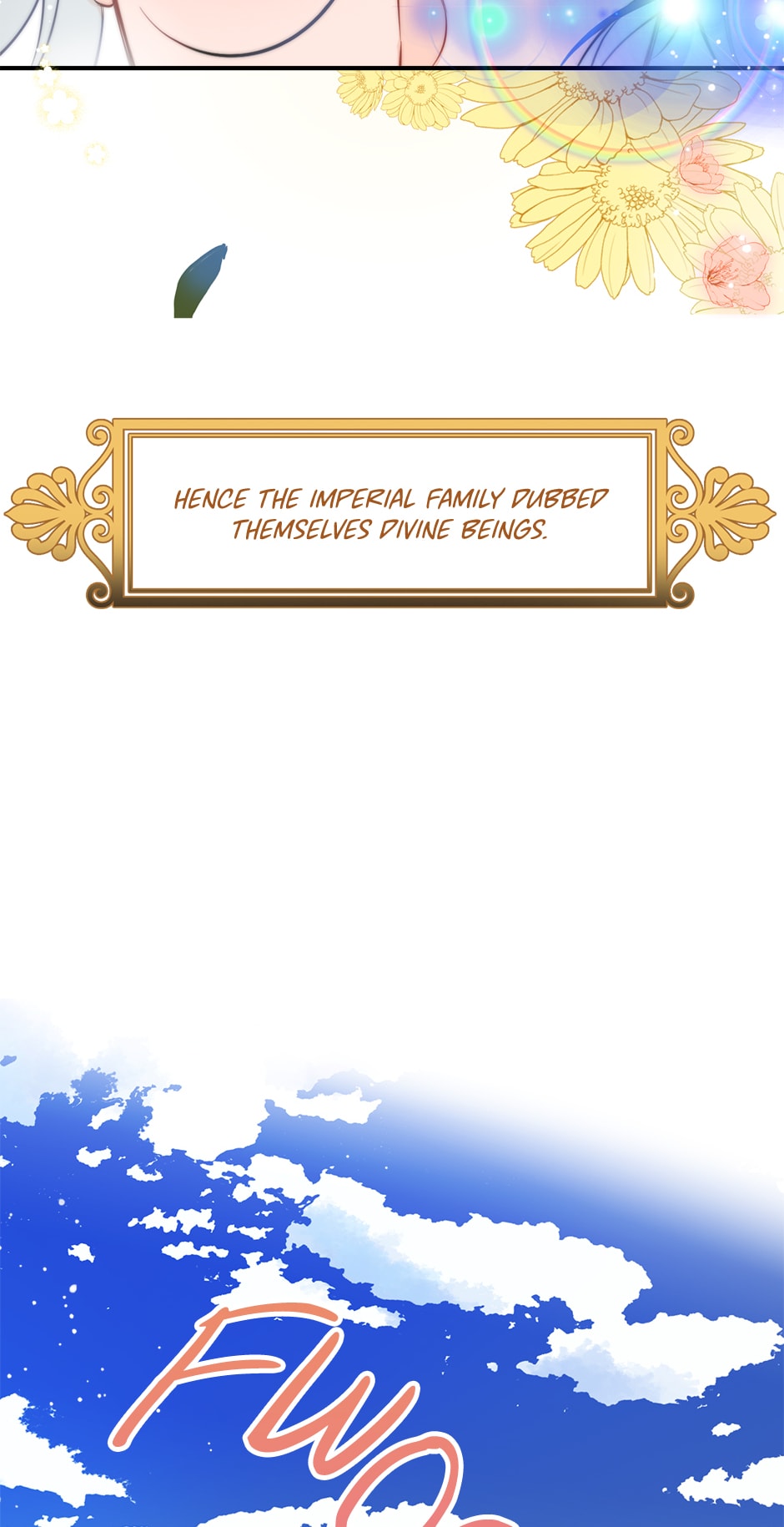 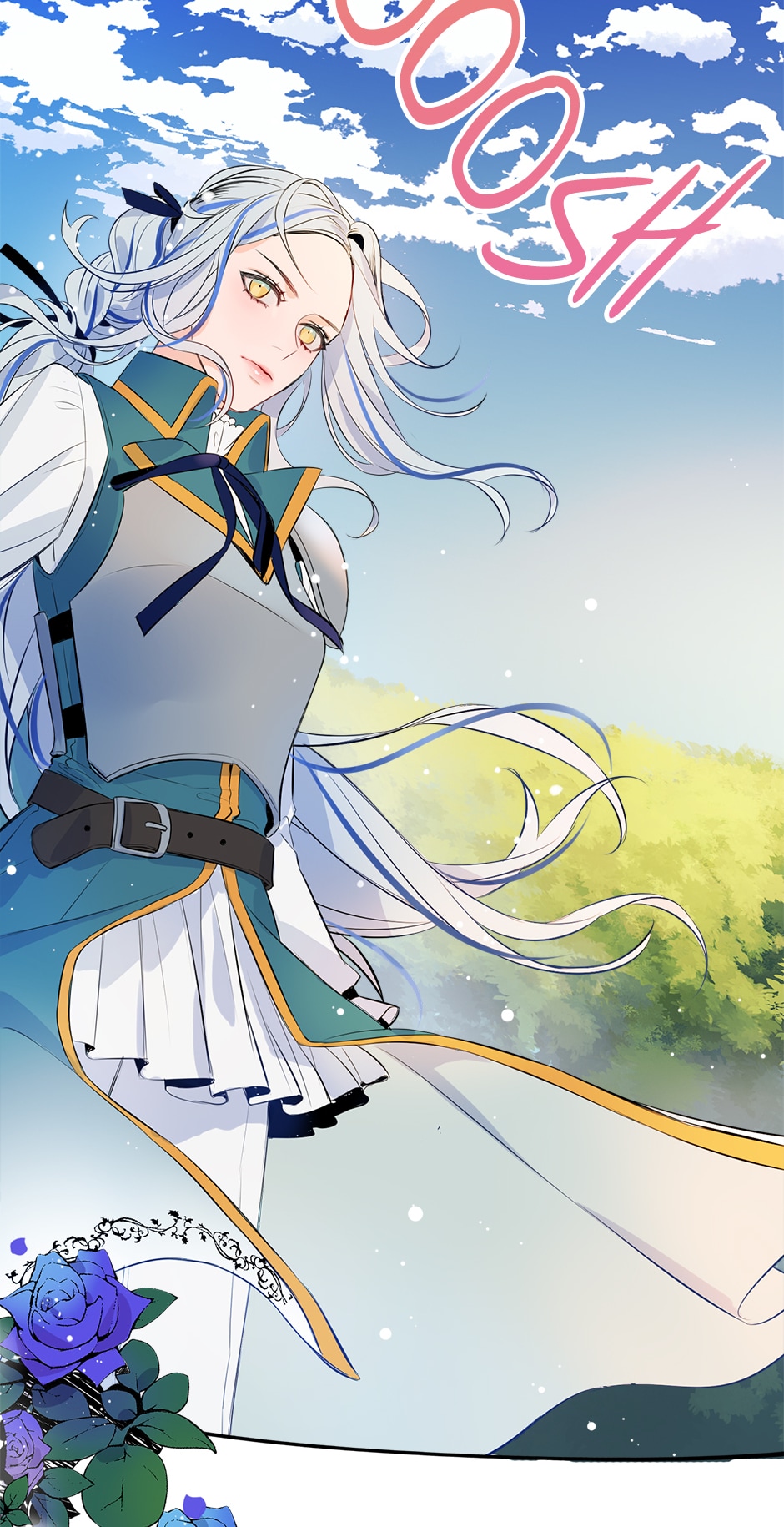 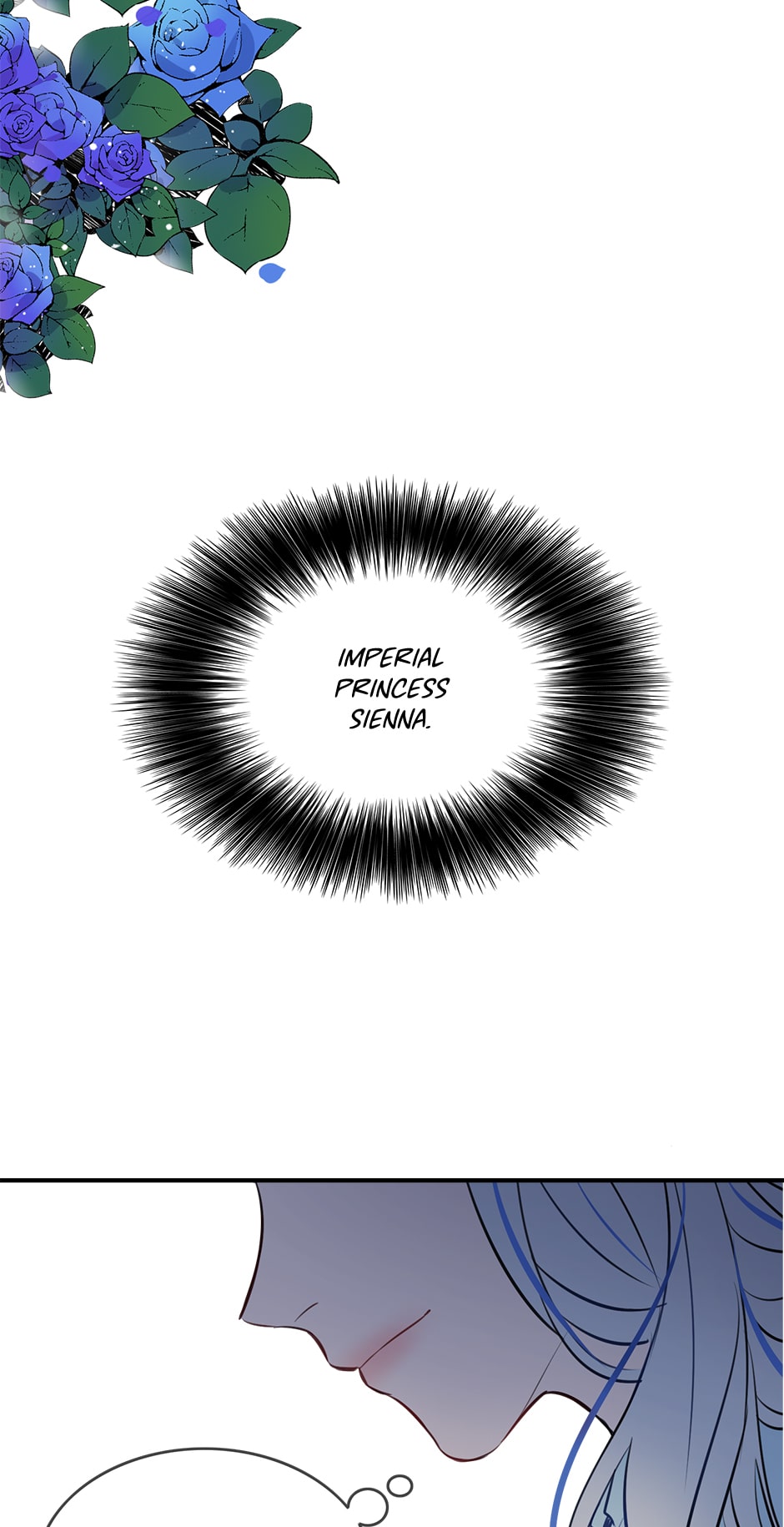 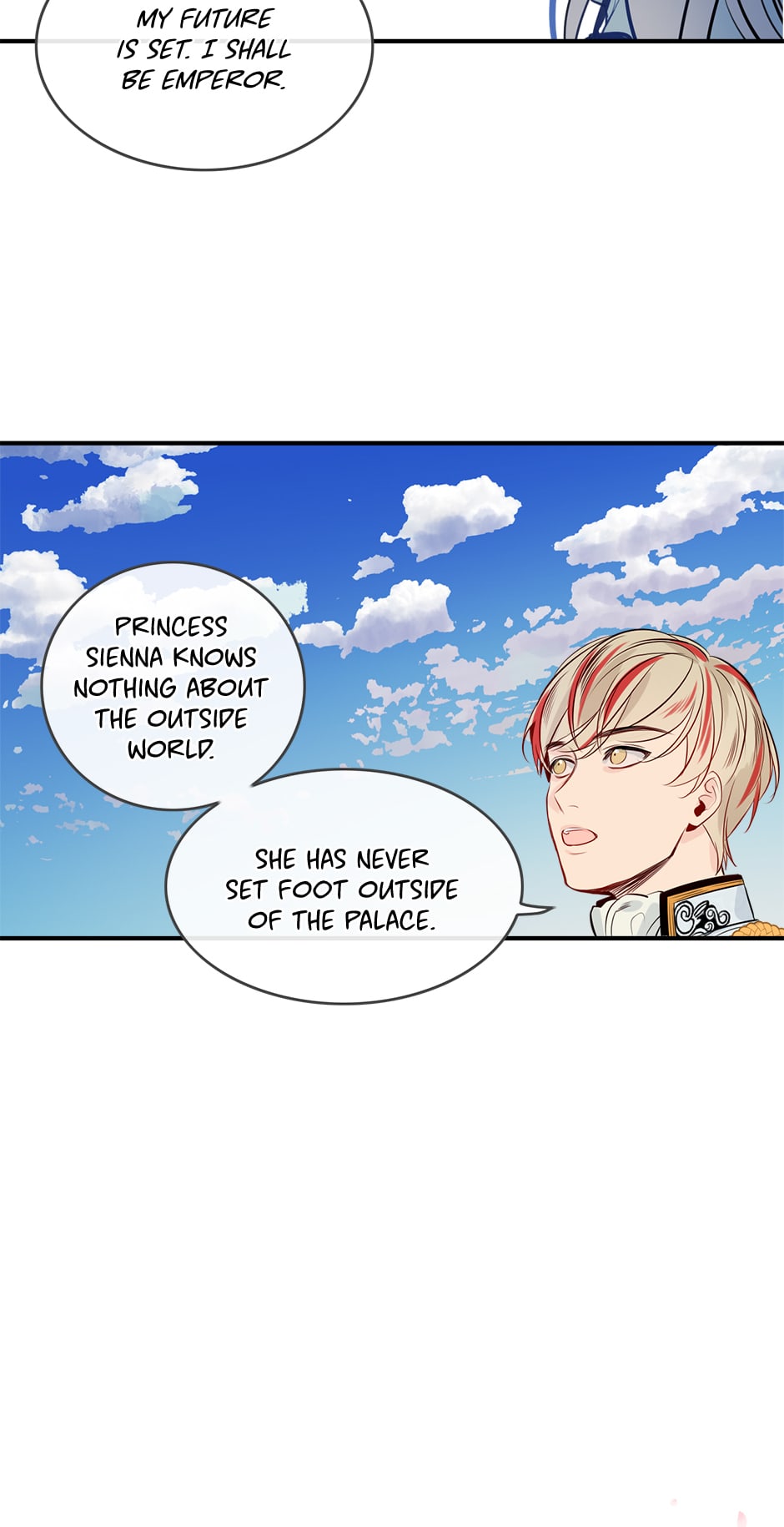 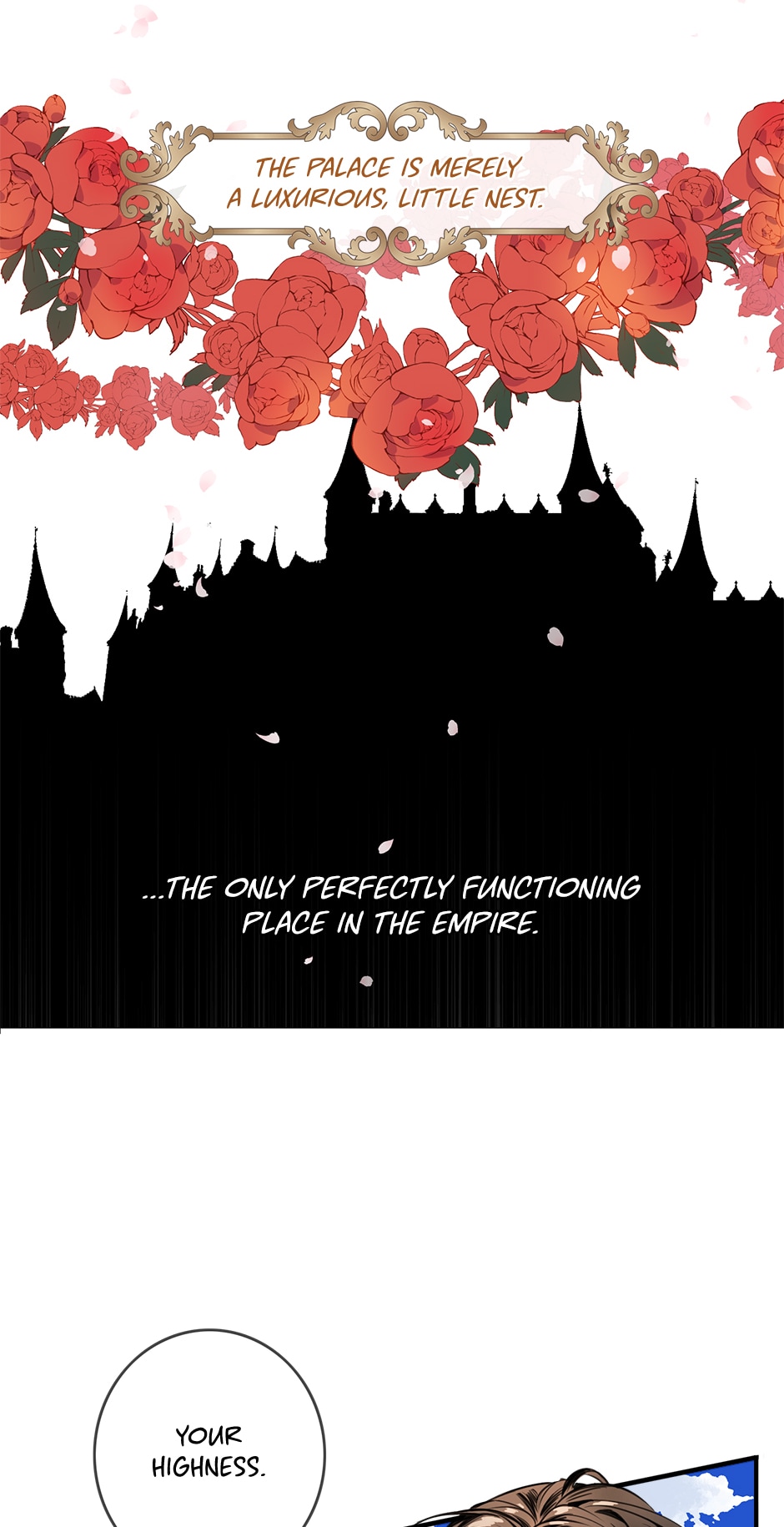 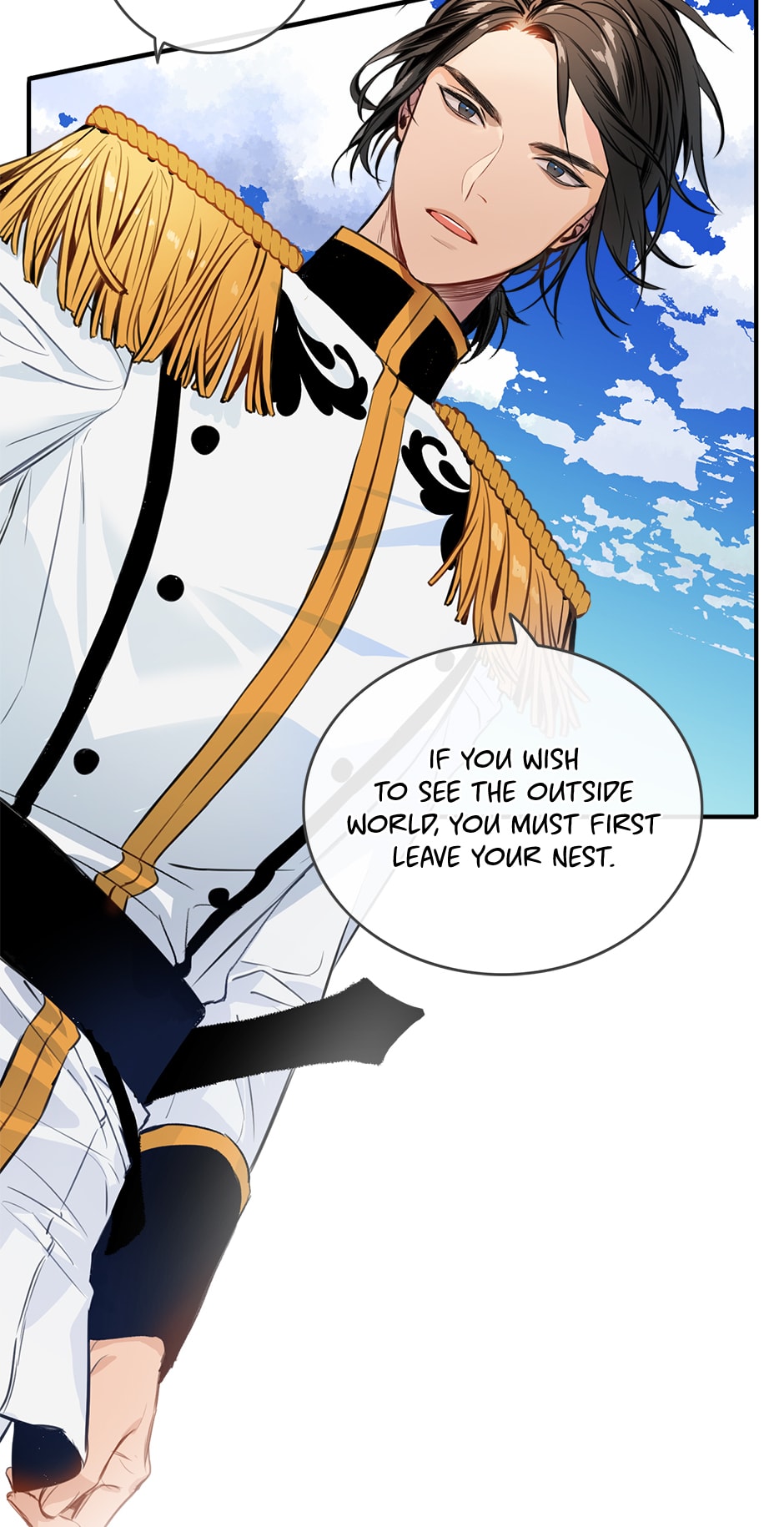 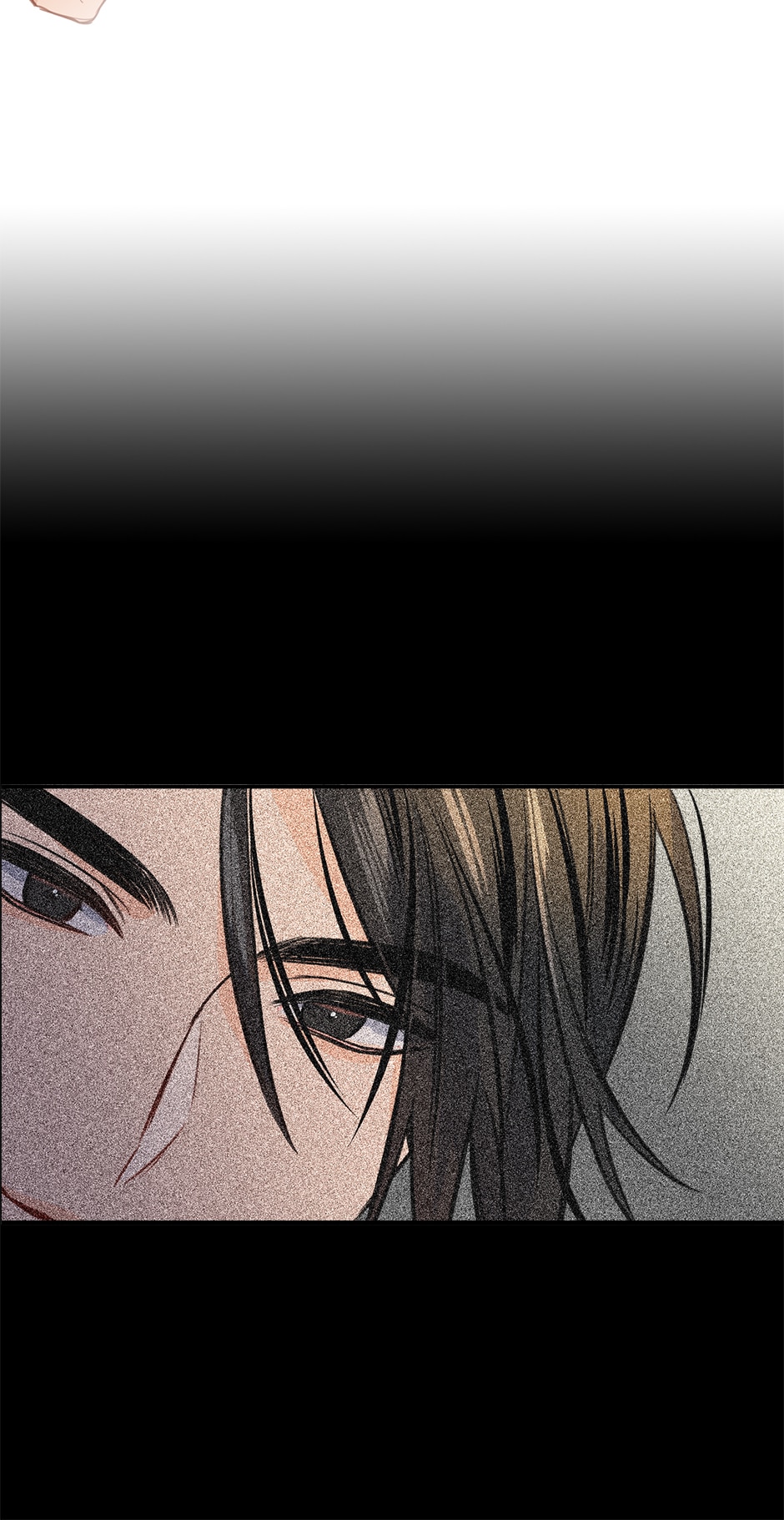 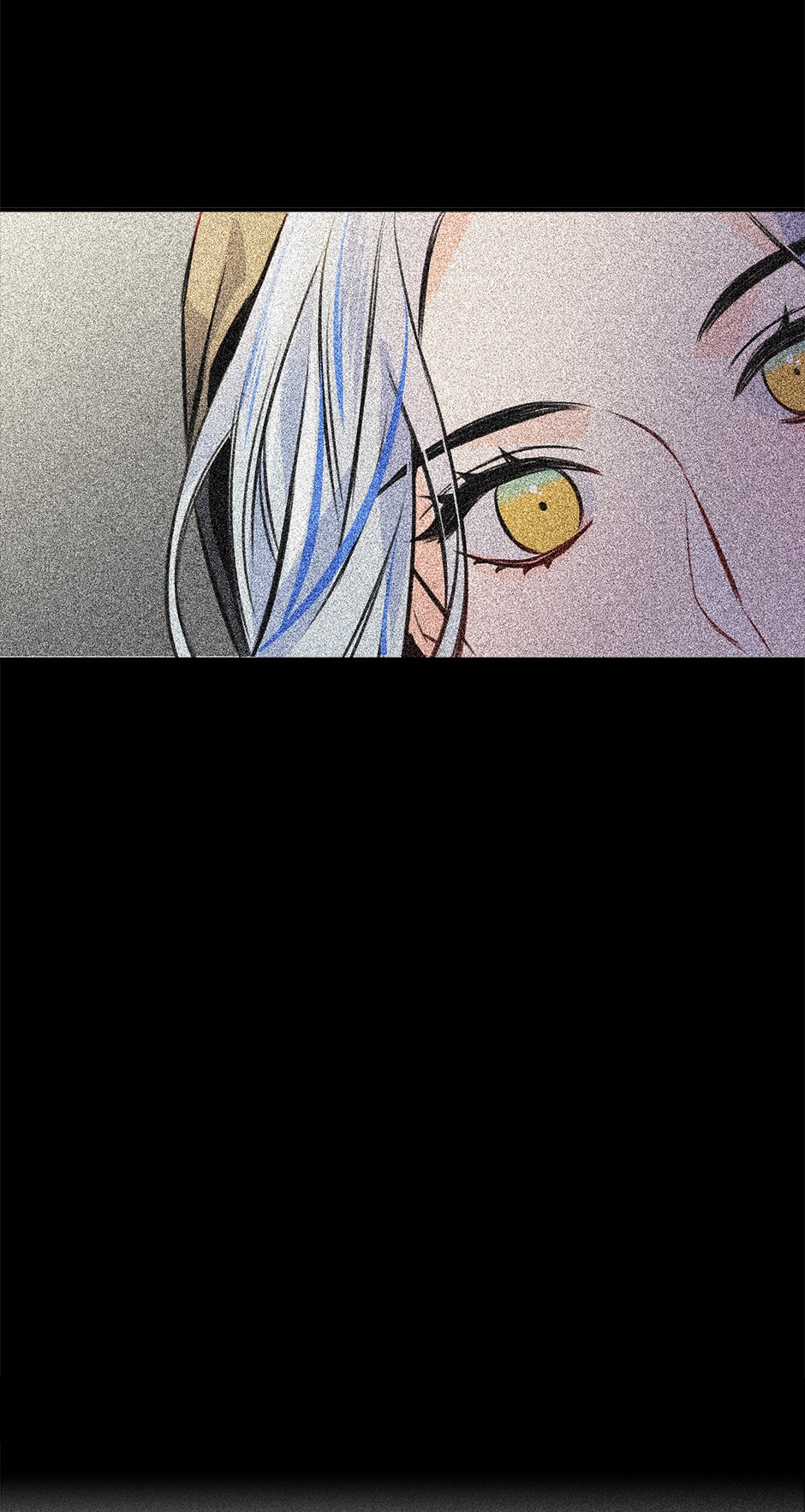 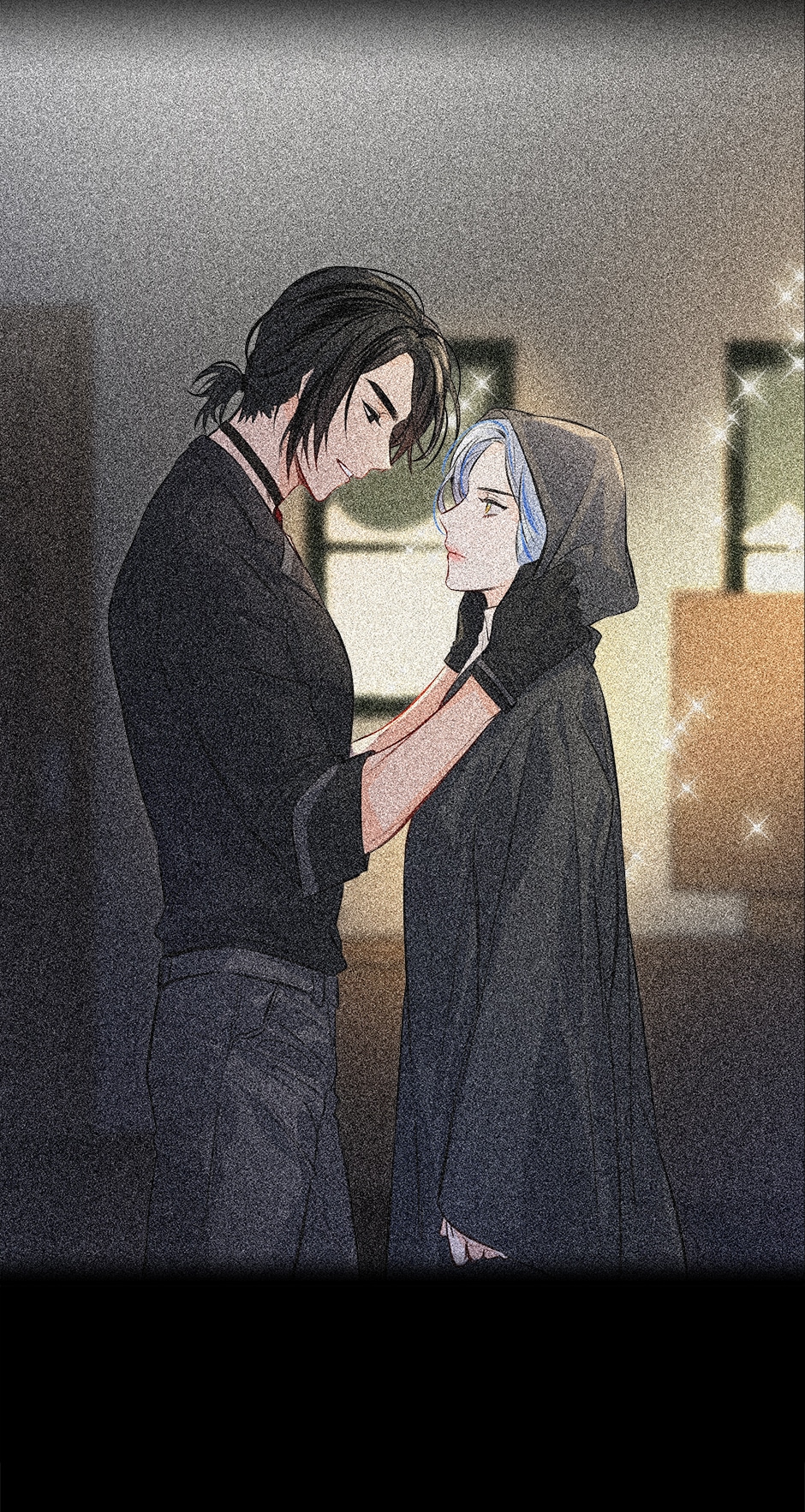 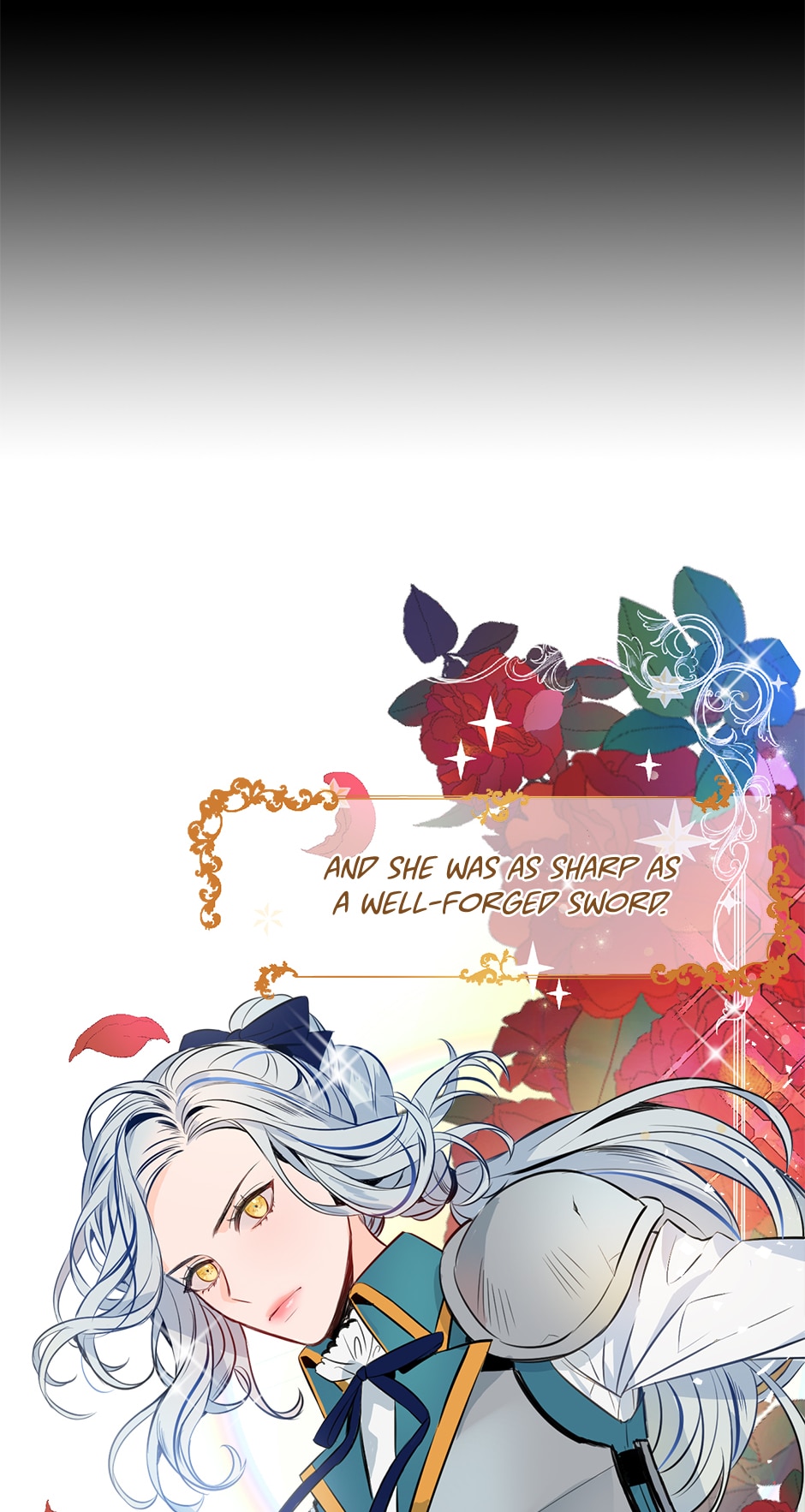 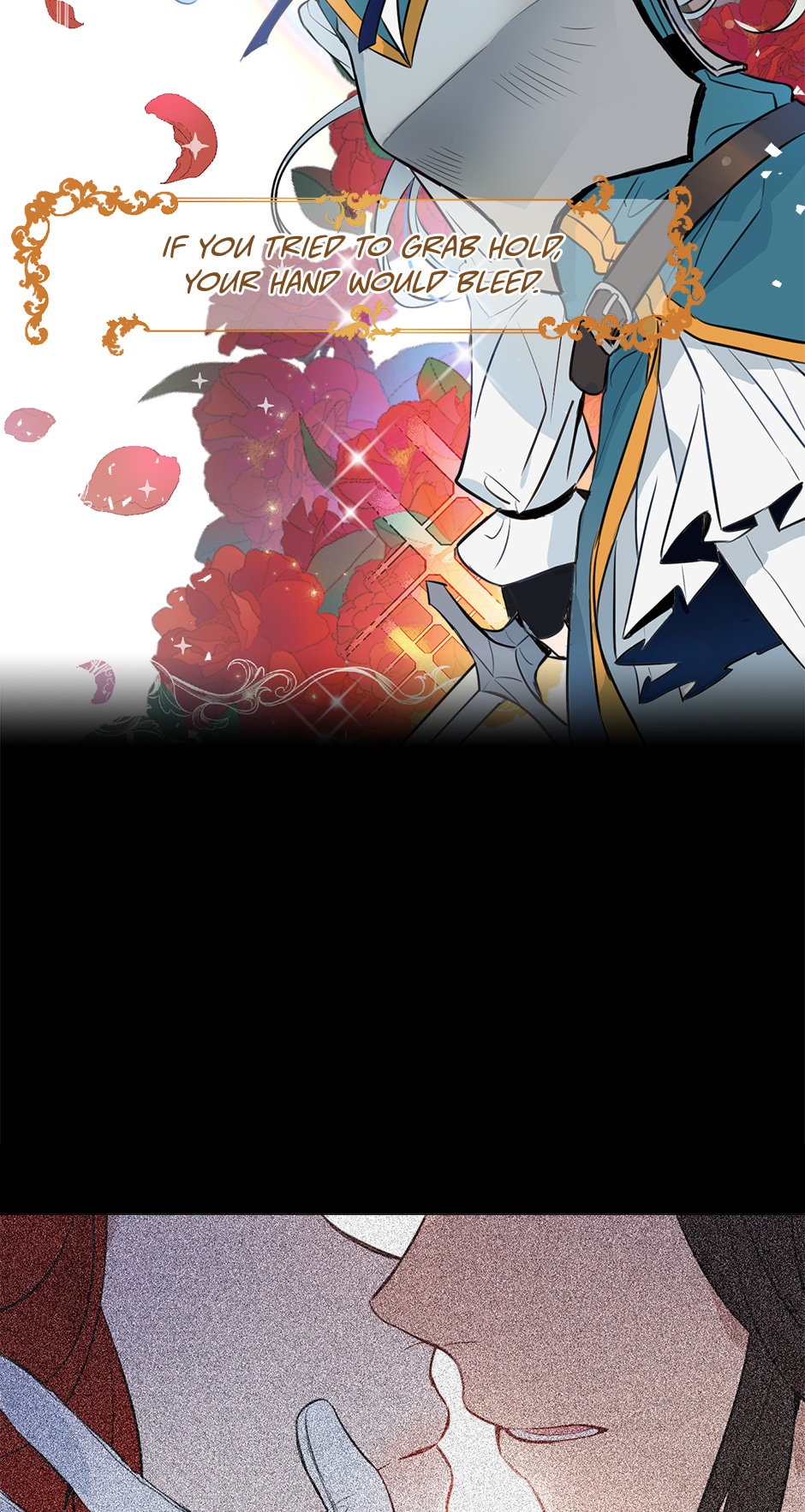 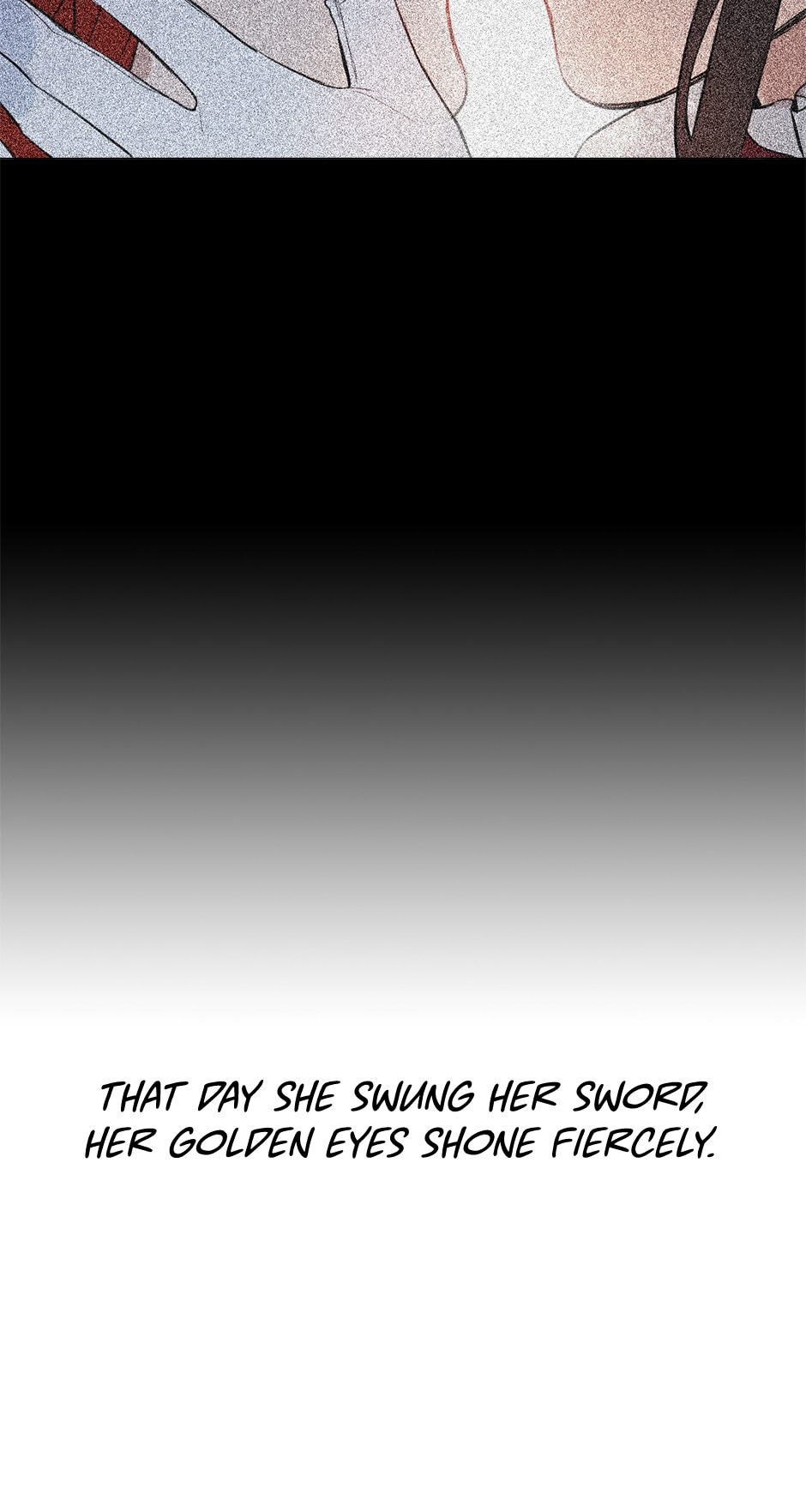 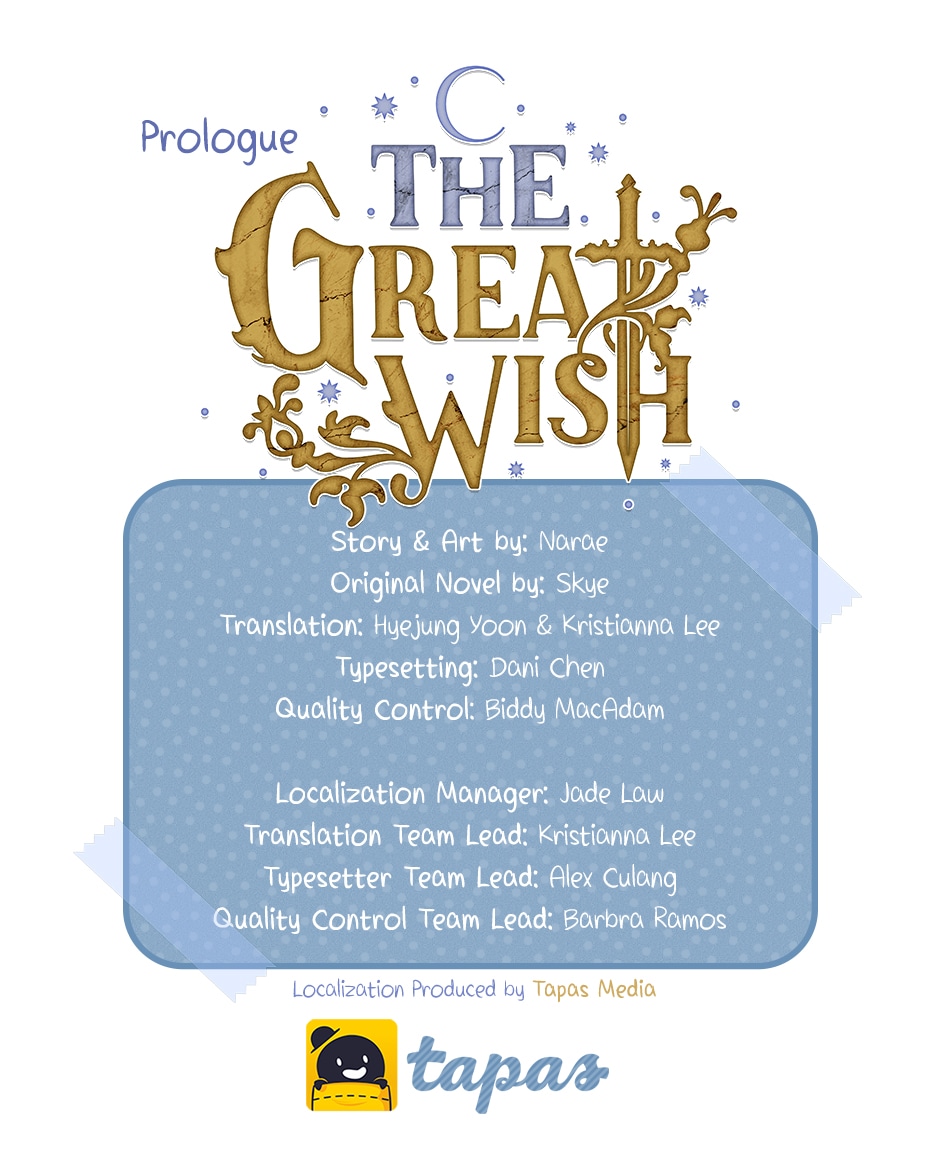 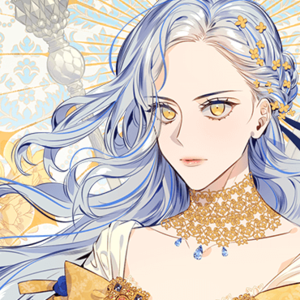 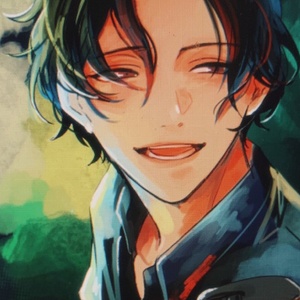 She’s so pretty !! And is that an implication there’ll be infidelity going on 😫 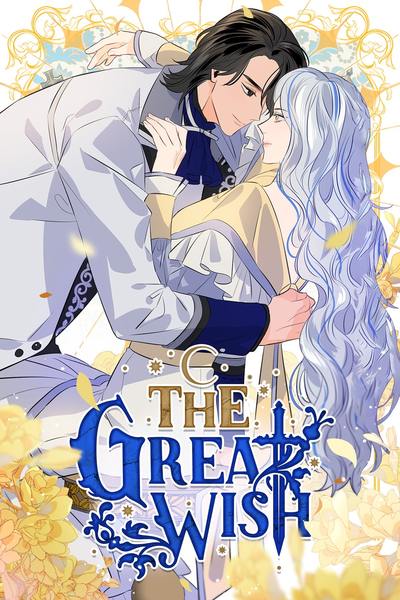 Unrivaled looks, extraordinary skills, a clear path to the throne—Sienna Argent has it all. And now she’s even seeing visions of her future! Everything is set for her as the Silver King and soon-to-be emperor... So why has she suddenly grown wary of those around her? The mother she’s always seen as her ally, the half-royal half-brother she’s constantly shunned, and a man shrouded in mystery, all seem to play a hand in the course of her future. Is Sienna destined for a less than happy ending?
Subscribe 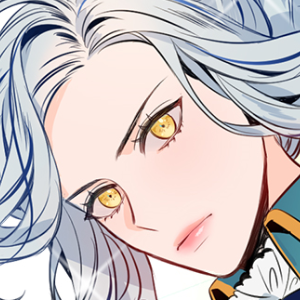