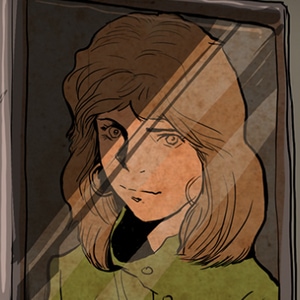 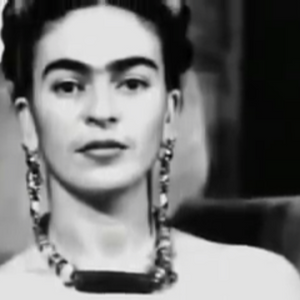 Isn't weird how the brain is trying to figure itself out, and that the brain named itself 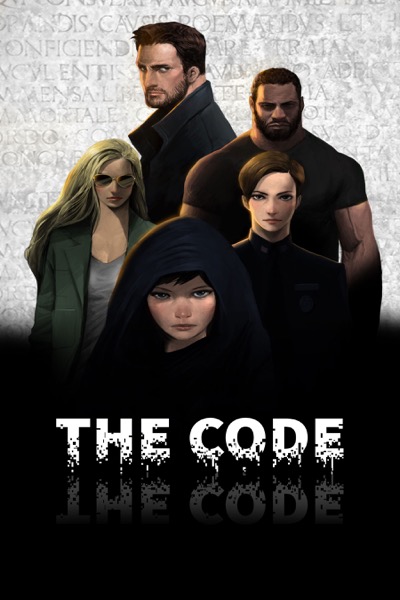 After the suicide of a mysterious man, a small-town rookie cop named June Porter pulls at the thread of the dead man’s identity to uncover a strange and fascinating history linked to both a Silicon Valley biotech CEO obsessed with discovering a cure for aging, and an ancient rivalry between clans of immortals that stretches back centuries.

Meanwhile, an unlikely Chinese assassin named Meilin, arrives in St. Petersburg, in search of her brother, kidnapped by a human-trafficking ring run by the Russian mafia. She’s aided by Quinn, a charming stranger who claims to be nearly 150 years old and cut from the same genetic cloth as her.

Unbeknownst to them, the fate of the human race hinges upon whether or not they, June, and the last-surviving immortals—who have survived only by living in hiding—can join together to prevent the others from uncovering the secret of THE CODE.
Subscribe 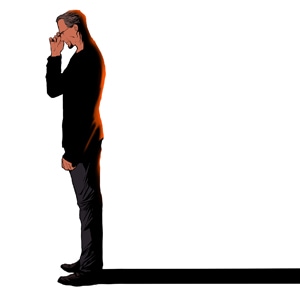