I'm falling again. Tree branches scratch at my arms, rip my clothes, and yank my hair. The ground is rushing at me at an impossible speed. I squeeze my eyes shut and suddenly everything just stops. I open them and find I'm floating a couple inches off the ground. In front of me, there is a beautiful purple flower. Its petals are so dark that they're almost black, the same color as my eyes. I reach out to touch it when suddenly a muddy hand comes up from the ground and grabs my arm.

I sat up in my bed and gasped for breath. My skin was soaked with sweat, and my room was pitch black. "Elum," I gasped and an orb of white light appeared above me.

I reached for a pencil and my dream journal which are on my nightstand next to my bed. I opened it up to the first blank page and started an entry.

I had that dream again, I wrote. It still scares me, but not as badly as it did last time. I closed my dream journal and set it on my lap.

"Elum," I said again, and the room was plunged back into darkness.

That was that last thing I remembered before I woke up. Outside, birds chirped to one another and I heard the whoosh of dragon wings as one flew over my house. I squinted my eyes until they adjusted to the sunlight invading my room. I sat up, swung one leg over the edge and then the other, until I was sitting on the edge of my bed. I stood up and stumbled into my bathroom.

I took a quick shower and slipped on my uniform before running out the door with a cinnamon bun in one hand and my bag in the other. Outside the sun had just about finished peeking above the horizon. Its weak rays filtered in between the gaps in the leaves of the trees, creating a pattern on the path.

I began to jog when I heard the first gong of the bell, twenty minutes before class started.

I wasn't really worried about being late, I was more worried about Emily leaving without me. I really wanted to talk to her about my dream. I reached the top of a small hill and saw her waiting for me in our usual meeting place. She had on her green and yellow uniform, the same one I wore, a bright yellow button-up shirt paired with a long dark green skirt.

"It's okay, just hurry up," she yelled back.

I ran the rest of the way to her, and when I reached her I was breathing hard. We began walking towards Elemental School, which rose like a jagged mountain out of the forest.

"I had that dream again," I said after I had finished catching my breath.

"You mean the one with the flower and the hand?" She asked.

"Hmm, you know, I've been thinking a lot about it, and what if it means that your element is earth? It all makes a lot of sense if you really think about it. The hand was muddy and mud is just like wet dirt. Dirt is earth and flowers grow in the earth. Before my element awoke I had dreams that I was a bird flying in the sky. Birds aren't air, just symbols of it."

I faked relief. “Yeah, probably that's it. Thanks, Em," I smiled at her.

On the surface Emily's explanation made sense. Well, kind of.  But deep down I knew she was wrong. I didn't think those things in my dream stood for the earth.

The warning bell rang and Emily's eyes widened. She looked at Elemental School that was still so far away.

"Violet, we're going to be late!" she cried and gave me a pleading look.

"You can borrow my brush,” she said and I gave in.

"Fine.” I sighed and gave her my hand. As soon as we touched I was in a column of air flying through the sky. In seconds, we were standing on the front steps.

I let go of Emily and reached for my hair. It was not as bad as last time, because I had it in a braid instead of wearing it down, but it definitely needed a good brushing. I looked at Emily and, of course, not a single hair was out of place on her golden blonde head.

Emily was a wind type, one of the four elements you could be. The other three were earth, water, and fire. You usually found out what element you were when you turned sixteen, and I was going to be sixteen in three days.

The day you turned 16 was supposed to bring excitement for most people, but for me it brought a sense of dread.

"Well, see you at lunch," Emily said after examining her stuff to make sure nothing was missing. She began speed walking down the hall.

"Oh right! Sorry." She pulled out a pink hair brush and tossed it to me. I caught it and tucked it into my bag. "Just give it back to me at lunch!" she called, before disappearing around the corner.

I turned down a hallway and made my way to the girls' bathroom, where I could view the disaster of my hair. I walked in and went straight to one of four marble sinks, and mirrors lining the wall opposite the stalls.

I had just undone the ruins of my braid and had begun ripping the little pink brush through my hair when I heard the door of the bathroom squeak open, and the sound of boys talking. I froze for a second. Had I accidentally gone into the boy's bathroom? I looked up at blue walls that should have been pink.

Thinking fast, I ducked into one of the stalls and got on top of the toilet. If I had been a second slower, the boys coming in would have seen me, and good thing they didn't, because in walked Danny Feather and Conner Kingfisher. They stopped right in front of the sink I had just been at.

"Relax man, Bridget is probably on her time of the month or something."

I looked in the crack of the stall door and saw it was Danny who was talking.

"No, she knows I'm cheating on her with Glenith," Conner groaned.

"Hey, I thought you were done with Glenith? I know she was good at stuff, but totally banshee crazy though. And why are we talking in the bathroom. This is what chicks do!”

"Because Bridget owns almost all the girls in this school. It’s weird. Even the ones she's a witch to are like her little lap dogs. This is the only girl free zone," he said and I watched him whirl his finger around the room though the crack.

Oh, if he only knew.

"And yeah, I was... until Glenith started threatening to get all psycho and stuff and snitch on me. Oh man. I'm so dead!" Conner said and turned on the water and began to splash his face. Danny leaned on the sink next to his and watched him.

"Yeah kind of. But anything has to be better then dating her. If you don't tell her soon, I will."

"No, please! Don't you start too, man!" Corner cried raising his head up from the sink.

Danny sighed and gave Corner a quick pat on the back, "I'm not going to, you're just no fun to be around when you are like this. You are going to go bald with all the stress this is causing you."

"Nah, I like you better with hair, it makes your tiny head look bigger."

Conner laughed and gave Danny's arm a couple of light punches. "Well, anyways, tell her anything and I'll beat the living daylights out of you. Just let me handle it, alright?" He said and then punched Danny in the arm hard enough to make him wince.

"Okay, okay. I won't, but I wouldn't worry about Glenith. She might be crazy, but she doesn't have the balls to make enemies with Bridget."

Conner let out a half-hearted laugh. “Yeah, neither do I." 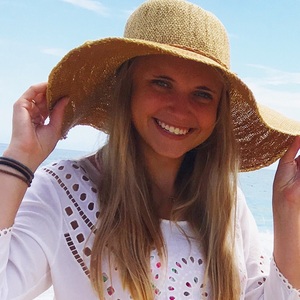 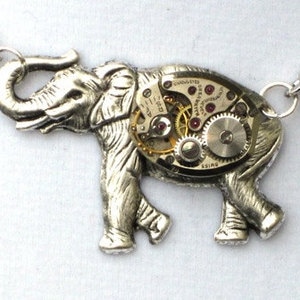 How could she hide? In boys' restroom, they don't have doors. At least I do think they don't. 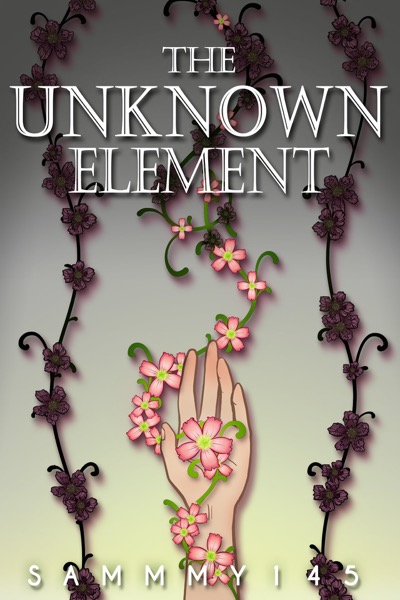 Earth, air, fire, and water. Everyone finds out what type of Elemental magic they possess when they turn 16, but Violet is none of these things. Is she what they call a magic dud, or is she something far more powerful, something more dangerous, and something far more unknown.

Teasers
"Em, most girls sneak out for a boy, you sneak out for a unicorn."
"Cuddle with my dragon?" I asked, raising my eyebrows.
I began to cry as it reached for my face. "No!" I screamed. "Please No!"

"Henry, do something!" I yelled, digging my heels into the ground in an attempt to stop myself from being dragged any further towards the ominous blue crackling black mass in front of me.

"What!? How could that be!?" I yelled, and covered my hand with my mouth. Shouting wasn't such a good idea right at this moment. If someone heard us and came up here to investigate the noise we were making, they would find a boy and a girl, a bloody knife with both their finger prints on it, and a very very dead body.

A massive paw pressed me against the tree, and foul smelling breath caressed my cheek. I felt something wet and rough, which I assumed was its tongue, glide across my cheek and work its way down to my chin, leaving a fresh trail of saliva behind.
Subscribe 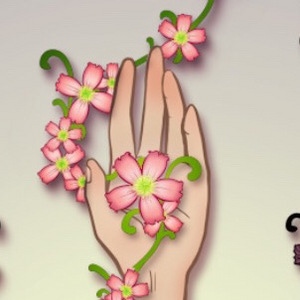