Yet another miserable Sunday morning loomed over the city. Just how long had it been since he’d seen the sun? Or even the smallest inkling of blue among the endless sea of grey? Since the first attack, the summer days had been nothing but lifeless and bleak- even more so than usual. The sides of his mouth twitched into a smile at the recollection of lounging under a tall oak tree in the scalding heat (or as scalding as the temperature ever reached in England). Oh, what he’d do for an ice lolly right about now.

The man in the mirror stared back at him with his usual scowl. Isaac attempted to run his fingers through his hair, wincing in pain as the nest of knots effortlessly ensnared them. A tiny bottle of hair conditioner was the only one available at Kay’s Kollectibles last weekend, similar to one you’d find in a hotel bathroom, only far less luxurious. He had been saving it for a special occasion, but today was as special an occasion as any. It wasn’t often he expected any kind of communication or acknowledgement from the outside world, so he figured he may as well put some effort into his appearance for once.

After quickly stripping and leaving his ill-fitting clothes in a pile against the door, he clambered into the shower and prayed to the Gods of hot water for a blessing. The rusted tap under the showerhead made a painful ‘clunk’ when twisted, and the following stream of ice-cold water practically gave the man whiplash.

“Who used all the hot water again?” His shout echoed through the house, but he received no response. “Ah, fuck it,” Isaac whispered, darting in and out of the water faster than he’d ever moved in his life. Tiny icicles pierced every inch of his skin, the pain intensifying as the water came into contact with the dozens of minuscule cuts and scrapes littering his body.

He wrestled the conditioner into his scalp, pausing only to double-check that the bathroom door was still locked. Ruby, the newest arrival, had a tendency to sneak into rooms and ‘acquire’ certain items to add to her personal collection. Not only that, but she was quite good at picking locks, and could even open some in complete silence. An entire bottle of rose-scented shampoo was the most recent victim- freshly traded for 3 days worth of food stamps and a spare blanket. That psychopath.

A frantic series of knocks distracted him from further mourning his loss, the shrill voice following them belonging to Andy, or, as he was more commonly known, Colonel Killjoy. He was a short and stout man in his early fifties, who at one point served in the British Army. He’d never tell you what branch though, or anything much about his life before he ended up living in this house.

“Are you still in there? For God’s sake, boy! Don’t you know there’s a queue out here? Or are you simply insistent on wasting our time?”

Isaac’s groan could be heard from across the street.

“Alright, don’t get yourself too worked up, grandad. You know it’s not good for your heart.” He wasn’t about to pick a fight with an old man, but he sure as well wasn’t going to back down without at least one childish response. No more than three minutes later, a soggy Isaac exited the bathroom, donning an even heavier scowl, with a once white, now grey towel wrapped around his waist. Isaac ignored the rest of the comments relating to his laziness and inconsiderate behaviour and headed for his room. He headed up the stairs and took the first left, carefully avoiding the missing floorboards and general mess littering his path. He paused to see his bedroom door wide open, which was certainly not how he left it. Quickening his pace seemed to have startled the occupant, and the hurried sounds of squeaking drawers closing only irritating him even further.

“Whoever you are, you’d better return whatever you took or I will come in there and drop this towel. And trust me, neither of us wants that.”

The voice of Isaac’s only friend, Liam, responded.

“Do not do that, man. I literally told you I was coming over today.” Liam’s head poked around the door frame, an exhausted expression on his face. His dark, shoulder-length hair had been tied into a low ponytail, and his facial hair had been recently shaved, leaving behind only stubble.

“But...I thought we were meeting at the distribution centre. At twelve?”

“That’s what you said we should do. I told you I’d come over because I knew you’d be late. Which... you are, by the way.”

“Oh, whoops. What time is it?” Isaac gradually dropped the clothes he was holding in his arms until he found his watch, which had been wrapped inside one of his socks. The glass face was cracked and the strap was worn and discoloured, but it served its purpose well enough. “12:23, that’s not too bad.”

“I guess so,” Liam sighed and sat down on Isaac’s bed, clearly annoyed. “Considering your track record, at least.”

“Stop being dramatic,” Isaac sat down next to Liam, throwing his arm around his friend. “We still have plenty of time before closing.”

He paused for a moment, worried again about the security of his belongings. “Wait, who even let you in here? You don’t have a key, do you?”

“Some tall woman with braids. Never caught her name.”

“How do you still not know your housemate’s names, man? I swear you’ve been here so long,”

“I’m shit with faces. And attaching names to faces. I always have been. I mean, I still get you and Reese confused.”

“We literally look nothing alike.”

“We literally don’t,” Liam laughed, taking his phone out and pulling up a picture of his younger brother. “See? We look completely different.”

Isaac examined the picture for a moment, zooming in to get a better look at Reese’s features.

“You’ve gotta be kidding me. How can you even… y’know what? Nevermind. Get dressed!”

Isaac let out a long groan for the second time today, dramatically leaning over to lie on his side, his legs still hanging over the side of the bed.

“I’ll meet you downstairs when you’re done. But don’t take long, for the love of God.” Liam begged, his exasperated tone returning. He left the room and closed the door behind him, the floorboards creaking pathetically as he descended the stairs.

Isaac took this opportunity to examine his appearance in the small mirror screwed crookedly into the cracked, concrete wall. He looked noticeably more malnourished than ever before, with sunken cheeks and dark circles under his eyes. His skin was dry and pale, and his hair was definitely thinner than it had been in the past. Upon closer inspection, he noticed that his body had changed as well. Where there was once muscle on his chest was now completely flat, and he could almost count each of his ribs. He wasn’t quite tall enough to be considered lanky by most, but he expected that he wasn’t too far off.

Acquiring enough food stamps to maintain any kind of healthy diet was quite a tricky feat, especially since the high-quality, fresh food was typically reserved for those held in high regard by the government. Isaac had heard stories of politicians and their families eating like pigs in their well-protected homes, while those serving them had no choice but to look on in hunger. But such is the way of the world these days, survival of the fittest and the wealthiest and all.

He opened his wardrobe and pulled out a green t-shirt, black jeans, simple black shoes and a grey hoodie. He threw them all on quickly, not wanting to keep Liam waiting any longer. He grabbed his phone, wallet and keys from his bedside table, secured his watch around his left wrist, then slung his tattered backpack over one shoulder. Once in the kitchen, he grabbed one of the large bottles of water from the fridge and a banana from the fruit bowl that had definitely been left to ripen for too long.

“Right!” He exclaimed, beckoning Liam to join him at the front door. “Let’s do this.” 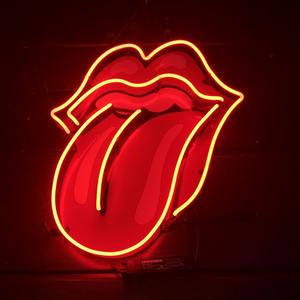 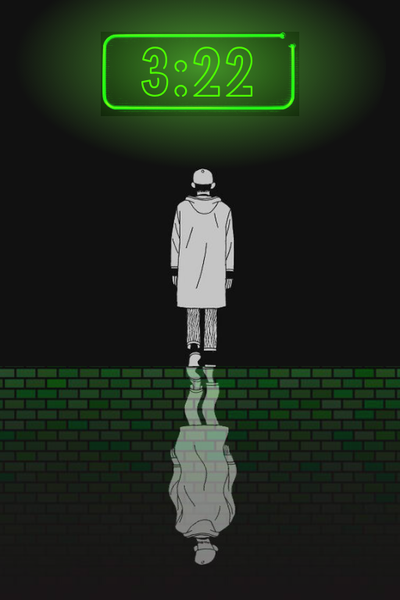 This is the story of Isaac Dorn; the man tasked with making a highly illegal delivery across the country in order to save his own skin. This certainly isn’t the kind of job Isaac would normally take, but since the bombings began three years ago, there isn’t a lot of work for a man like him anymore. And with loan sharks breathing down his neck, it seems he has run out of options.

The journey was predicted to last just under two weeks, but with danger around every corner, Isaac discovers that things don't always go to plan. 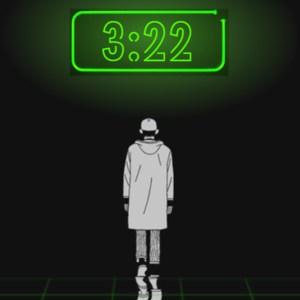