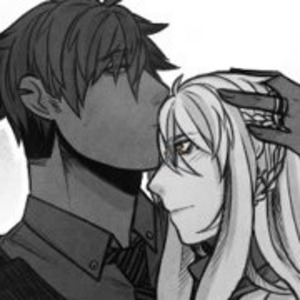 "I'm me I'll be me"
Actually a person who wants to lay down to make action comic but too lazy so she ended up with 4 koma instead, haha....

Currently focusing with the death duo, Shadow and Dee. Hopefully in the future I might be able to show their true color as the Death instead of showing their daily basic as mortal.

Anyway nice to meet you and I hope you enjoy my comics in the future! (just making sure that sometimes I'm a mood but still)

YES! time for some TL;DR while no one asking- :

1.) True, Shadow was given the name ANUBIS but it doesnt mean he is a literal death god. He is an undead, but having privileges to accessing anubis' power. but how? yep, the trade was like weighing system.
2.) If you wondering about the lost limb, thats the result of the weighing system. "for power, you must sacrifice the important part of yours.".
3.) Dee's impure habit is due to her loneliness for 2 millennium. Also since she's one of the slavic deities, Morena/Marzanna/Morana (HECK WITH THE NAME) that well respected and feared, you know the reason why now.
4.) There is actually not just about them (since the universe their in is whole chaos while you can meet with many gods from different mythology), but I wanted to focusing on them; especially their daily life. maybe one day I planned to make a serious comic in the series when Shadow and Dee perform their death powers. 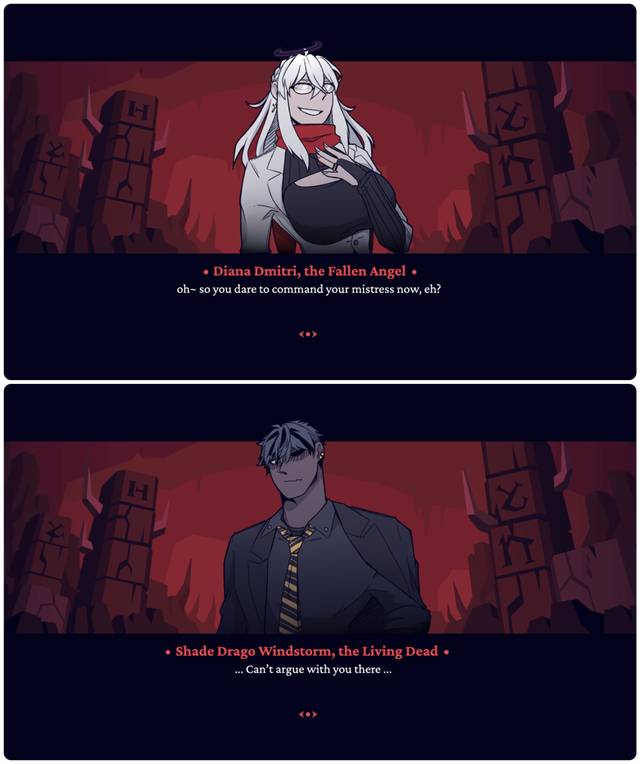 Another concept character, this time 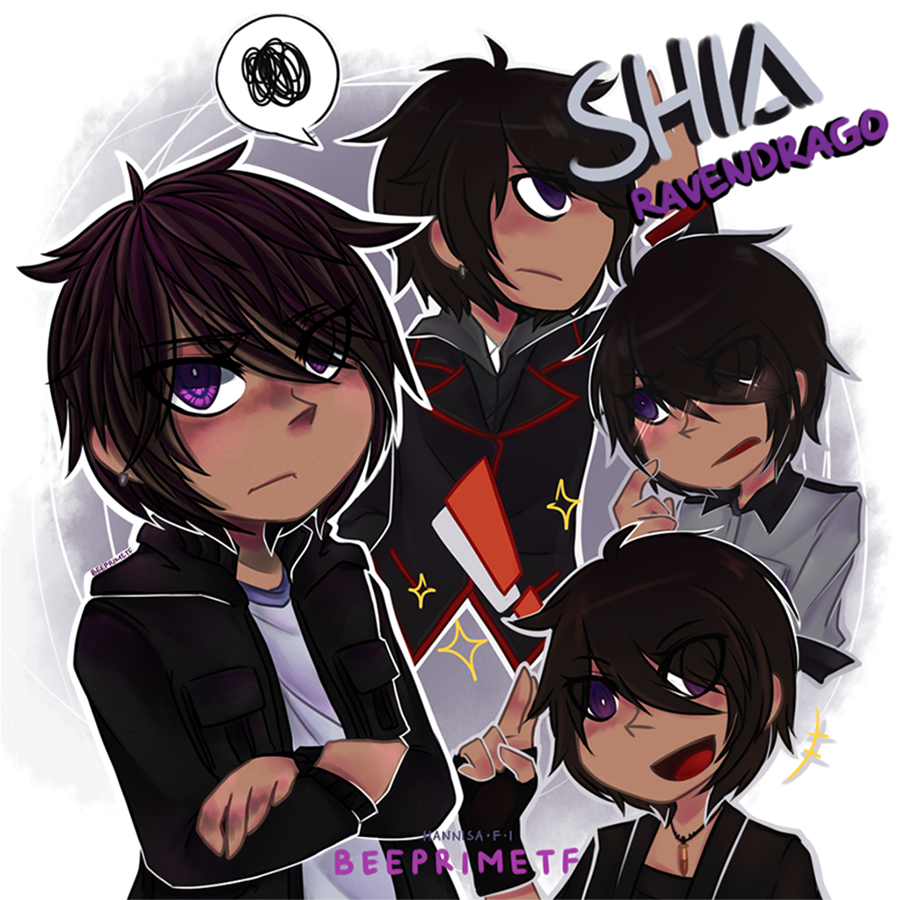 So this time, I'll show you some slight view about the character conceptual as I running hiatus lolol 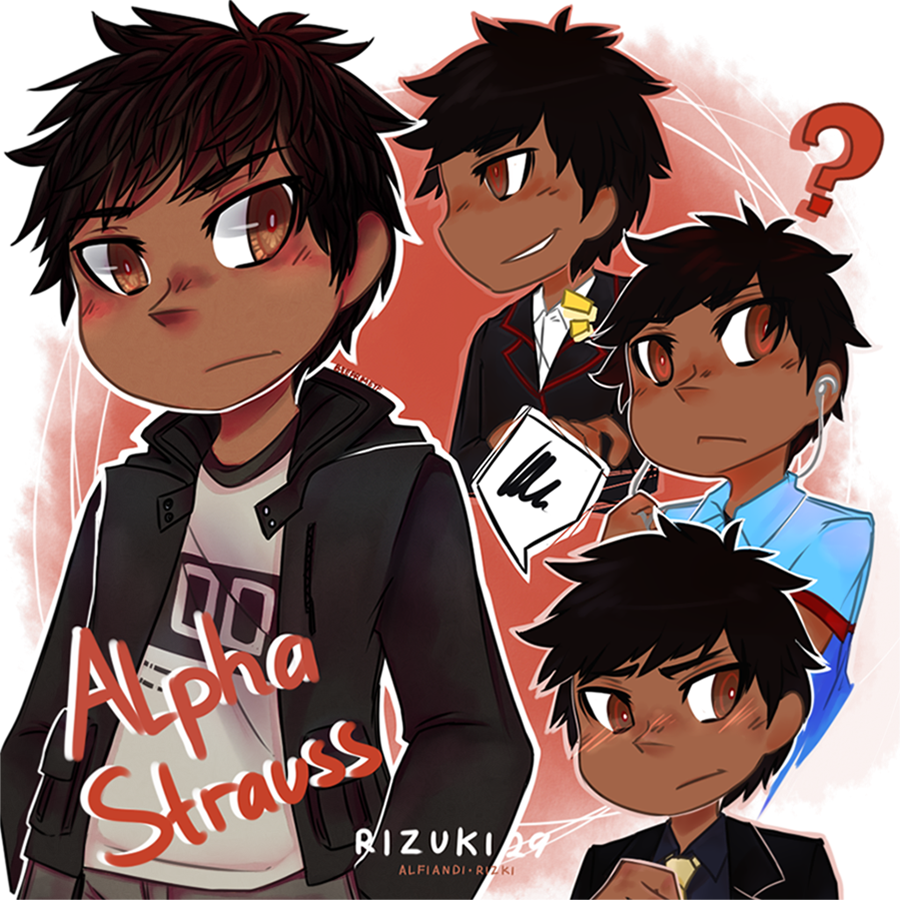 Hey guys ! I'm sorry for informing u a bad news today </3
since I'm having 3 days left before I enter my college (and having stuff and task lol), Hazesky will be updated as IF I have long holiday like now.

Anyway I'm currently studying animation and MUST focusing on 3d stuff as well, also I've been PLANNED on working with my collaboration animation "ENIGMA" with Alpha for my future portfolio outside of these comics...

I hope you guys are ok for sticking around DARN long enough for this, and thank you so much for supporting my comics so far ! (;7;)

well since Hazesky IS on hold, I'll try to give a sidestory aside from the romance side of Hazesky that I'll tried to update with various style and coloring which is Shialpha

you can read their story here though : https://tapas.io/series/shiAlpha

I hope this 2 idiots can bring more fun and love to u (and more fight)!! I never thought Hazesky get a sudden subscribe bomb at first tho X"D

tbh means more than a lot for me personally, yea I'm serious lol