Joined Feb 2015 In some dumb ass desert in California

I'm 29, and a Native American/White mutt. I'm DFAB, nonbinary with a masculine lean(He/him They/them). I'm autistic, hard of hearing, epileptic, asthmatic, and I have a hard time with the 'upright mobility' thing.

I do art for fun and profit, but mostly for fun. It helps me deal with all the BS my body has decided I need in my life.

I like sci-fi, fantasy, dystopia (I might do a little ode to Walter Tevis' 'Mockingbird' at some point if I can get around to it) and pretty much anything with LGBTQ+ people in it (so thirsty for good representation)

So I haven't been able to be on as much as I'd like due to both medical complications, and the fact that I can't fucking use my goddamned internet like. you know. you're supposed to be able to if you pay for it?
I've been having stress induced seizures. I had such a bad allergic reaction that I had to go to the ER after taking a reasonable dose of allergy medication and not getting anywhere with it. My roommates are choking the net so even if I DO finish things (which I'm super close to doing) I can't actually upload without chewing through my phone's data because I'm having to tether to it and be disconnected from the house net, that I PAY FOR, in order to upload anything anywhere.

Even though we told them I need it so I can work.

Which. Is fucking amazing isn't it?

I'm just generally exhausted. I'm going to letter Si/si and work as much as I can tonight to get it finished and hopefully have it up by Saturday. I know I keep saying it's going to go up but ??? COmplicationsssss

I'll also be working on Sandy's card revamp. And dig Jack's back off my laptop and upload the full size finally.

if you're interested in other ways of supporting me, I DO have a redbubble up and active. A bunch of things will be available very soon, and there's a lot that's already up. http://www.redbubble.com/people/bluewindyhood

I'm exhausted and I still can't fucking breathe but it's time to go back to work because I can't afford more time off for my lungs. RIP Me.

Simon/simone will NOT be updating this month due to way too much going on. But you can find me at Anime Los Angeles this weekend and i might draw you a sketch! If i have paper. Wish me luck

Ps check out this art i did 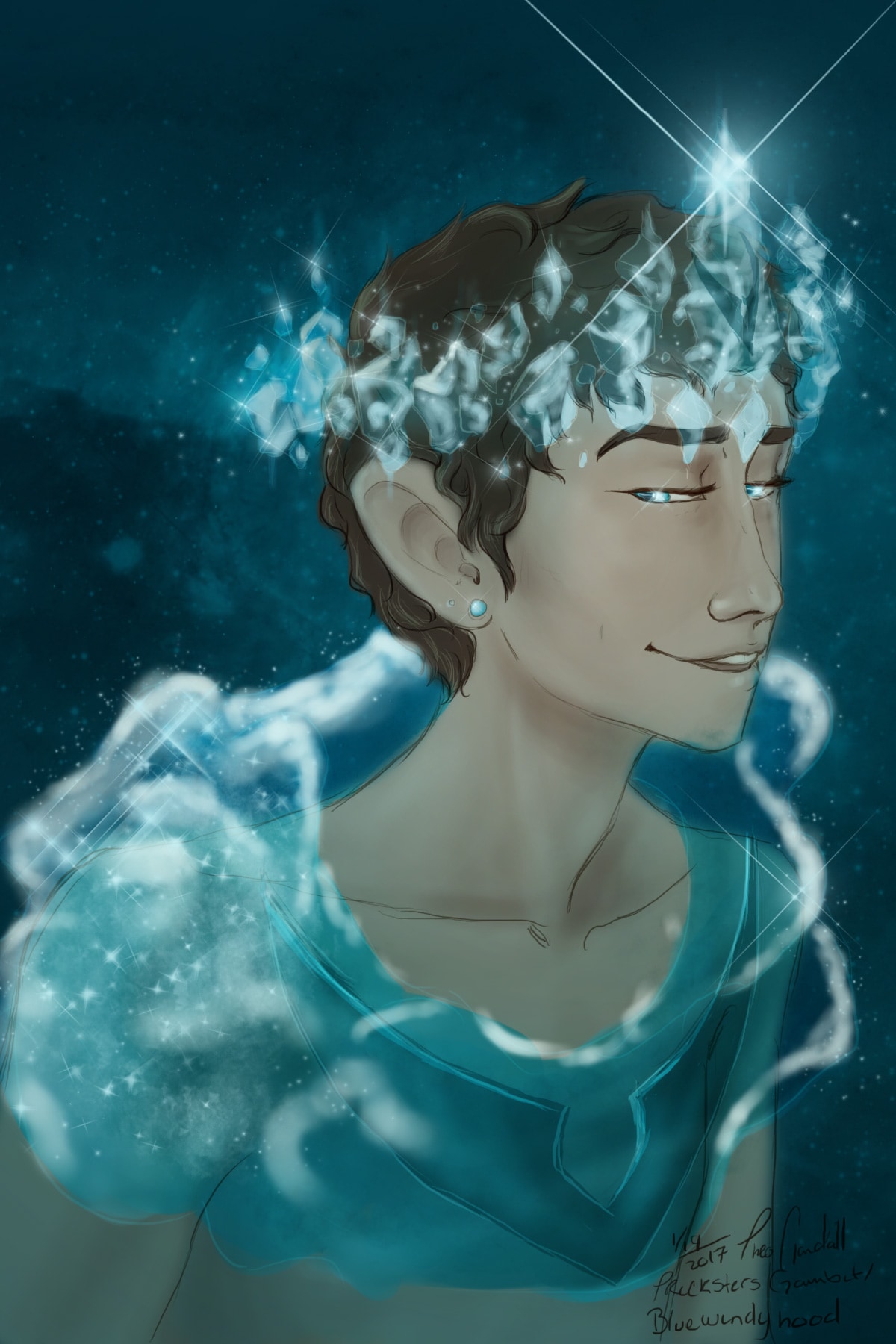 Simon/Simone is updating on Christmas Eve! If you want to read it sooner, though, it's up on my patreon, locked for patrons only. Follow this link to patreon if that's what you're into. http://patreon.com/bluewindyhood

Sample attached. Woops it's going to be black and white this month. I'm kind of struggling to make ends meet and I have a ton of projects to work on so I can't take the time to color it in. 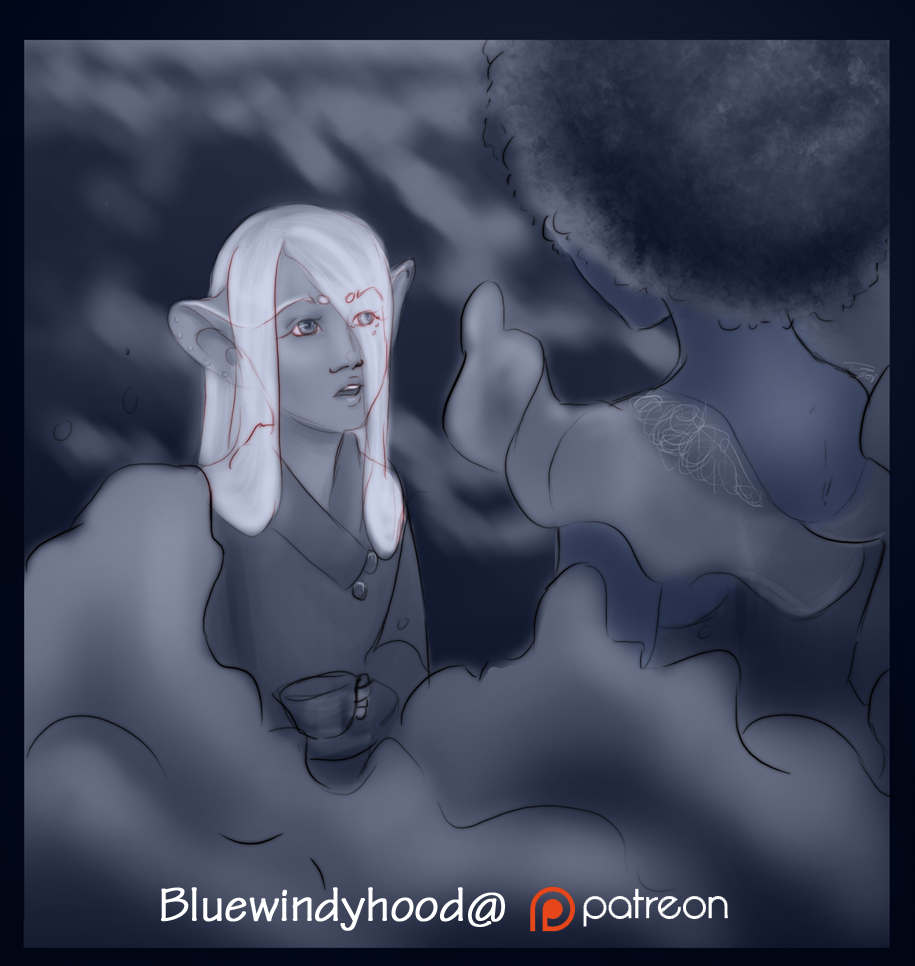 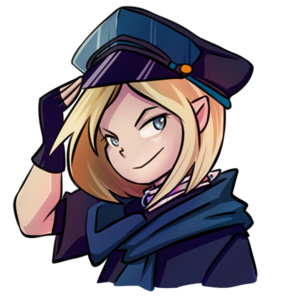 Thank you! If things start looking up maybe it'll get colored. it'll look even better then ;u;<33

Awyeah!! those ears are awesome <3
Reply  to conversation

http://trickstersgambit.tumblr.com/post/154307355906/and-the-hits-just-keep-coming Hey yo I need help. We just found out some dumb shit is going on so if you have the time and ability can you please click that link up there and have a look see at what's going on?
Reply  to conversation

Hey if you're a patron you should shuffle on over to http://patreon.com/bluewindyhood and check out your patron exclusive content. If you're not and you're curious there's a preview down below!

Simon/Simone returns this month! It might return as black and white or ink only for a little while because I'm totally not back into the swing of things but it's going to come back. keep an eye out.

In desperate need of assistance. see this post http://trickstersgambit.tumblr.com/post/153843069256/big-time-alert-i-keep-posting-commissions-posts
Reply  to conversation

updated my calendar to reflect my lowered income. Stuff's going to come out a lot less frequently until I can get that back up to a survivable amount.
http://trickstersgambit.tumblr.com/calendar
Reply  to conversation

As promised. An update:

So I sprained my wrist early in October and it's been hell trying to sit still and not use it until it stopped hurting when I did a little more extensive work than usual. I spent my recovery time playing Mystic Messenger obsessively.

around the middle of the month a black and white stray kitten (roughly six months old) found it's way into our house and my caretaker/roommate/best friend decided to adopt him. We named him Loki. He's a delight.

A week later the infection I've had in my mouth on and off since May flared up again (cripplingly painful, honestly) so I had to have my tooth pulled. A week before Halloween. A fucking week before the best damned holiday in the whole year! But that's out and the infection is GONE so it's just the recovery from the procedure now, which is a hell of a lot easier to deal with.

And then of course I caught a nasty cold. So now I'm a suffer puppet in THAT manner. But at least those are predictable.

Anyway we're adjusting to a two-bedroom-hold (there's 3 cats in this house but we don't manage the third) and kitten's gotten my old fatass butt sitter off his own ass and playing. It's kind of nice. I'm excited about that change.

Art wise I'm working on some design bibles for Si/Si and IAW, some outlines for other projects over on my patreon, and some Voltron fanfics, as one does. Pocket Pixie comics will happen as they happen, but Si/Si and IAW are on hold until I have the design bibles down because I actually DO want to be a consistent artist for once.

Attached is a picture of Loki because oh my god he's cute. 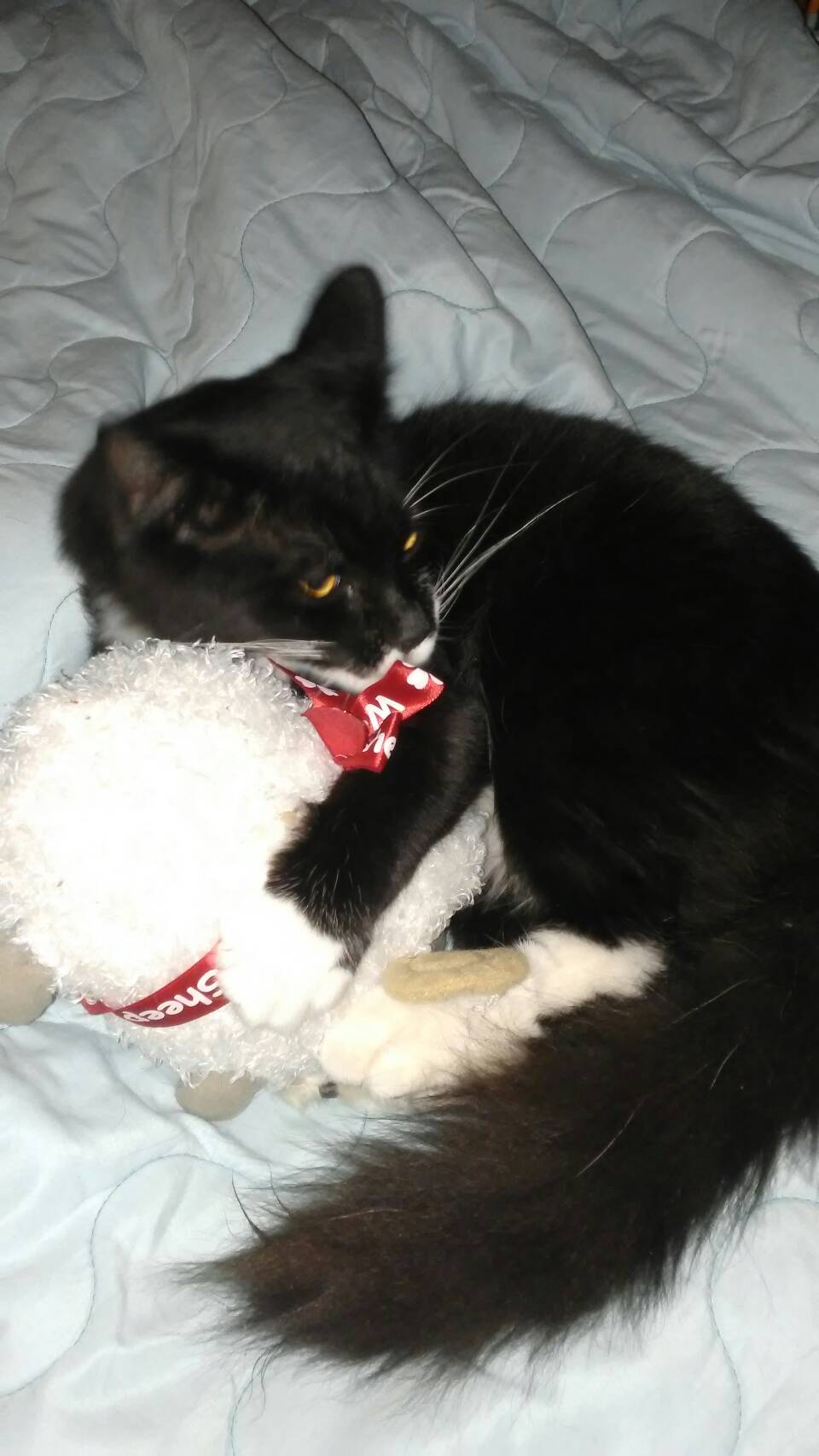 HEY that thing I posted a few days back is done now! Here's a sample but if you want the whole thing head on over to my patreon! It's available for viewing for free but hey, while you're there? Maybe consider becoming a patron? O: https://www.patreon.com/posts/sis-style-guide-6787279

Also available on my patreon: https://www.patreon.com/posts/si-style-sketch-6754074 if you like my work and want to support me, there's an excellent place to start. 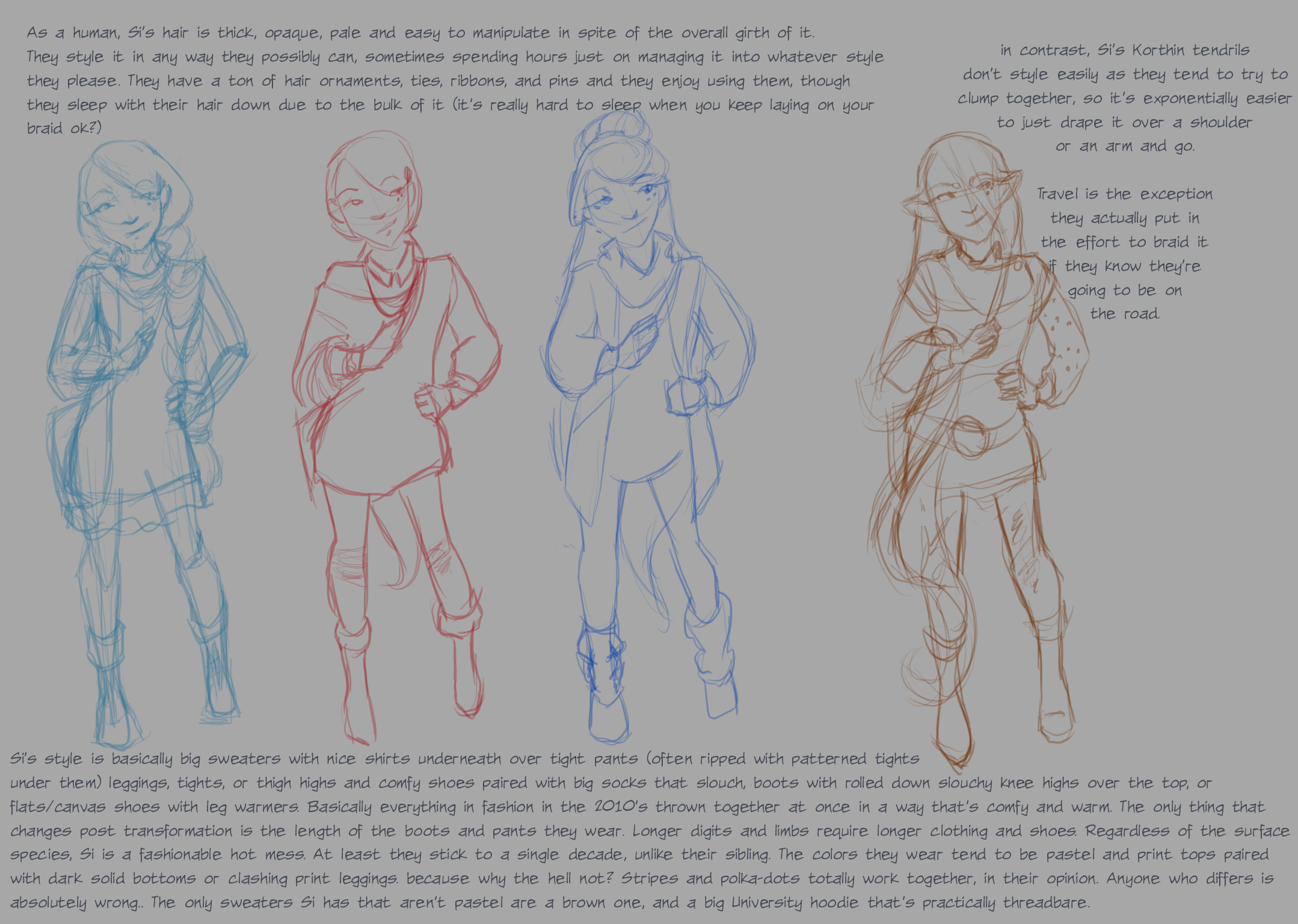