When I was 13-16 years old at my school we began to prepare for the IGCSE. It was the first year the school ever presented these examinations with the year above us- Well... Obviously the results were not really good. Oh... what the hell... They were ****.

So, the school had to take the necessary means for us not fail as bad as they did and improve the school mean at Cambridge, Edexcel and AQA examination board; Which it mean we had to work(7x more + teacher's pressure)/√regret. Yeah.. I did get one relaxing summer with exam pressure and study...

Anyway... moving on. One of the subjects I chose for my IGCSE was art (surely you didn't saw it coming, did ya? (☞ﾟ∀ﾟ)☞).
Art exam was fun, to be honest. The exam was about you pick one topic, such as disguise, clothing, landscapes and more. When the exam start, we need to have chosen our topic to start working on.

The topic I've picked for my exam was OUTLINES it was all about shapes and forms.
So we first worked on figures. Though even before choosing a topic I used to spend my free time drawing cartoons. From there, it all came to me, a bomb of ideas and among many of them: A comic book.
I started sketching the characters, writing the story and learning about comic book design and Photoshop. I had to make a comic in less than 2 months AND if that wasn't enough I had other 8 exams (good lord I've worked hard since the start of the year). (╯°□°）╯︵ ┻━┻

When I finished the comic book and I felt... happy. I accomplished the hardest thing I've ever had to face and then... I said to my self "Lets take this further, lets make something real out of this. lets make: "OUTLINES".

Take a look at the second episode "Promise" and let me know what you think. We are now getting somewhere. Hope you enjoy it.
(｡◕‿◕｡)

Thank you for your support!
(ﾉ◕ヮ◕)ﾉ*:･ﾟ✧ 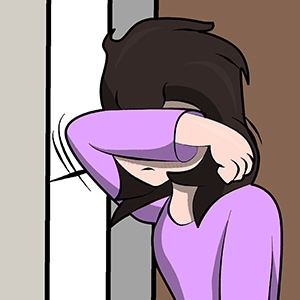 I would call it "Sketchbook Tour".

Basically I would show sketches and roughs I've been doing since the very beginning, even with JUST DON'T THINK ABOUT IT comic. As well as I would write a small paragraph with what was meant with it and so on.

Oh, one last thing...
Don't forget take a look at my work so far. Leave a like and subscribe if you enjoyed it.

Thanks again, and see you soon
Reply  to conversation

THE NEW COMIC SERIES RELEASED!
OUTLINES (Just like that)

Take a look at the first episode "Flipping Coupon" and let me know what you think. Hope you enjoy it. (｡◕‿◕｡)

Thank you for your support!
(ﾉ◕ヮ◕)ﾉ*:･ﾟ✧ 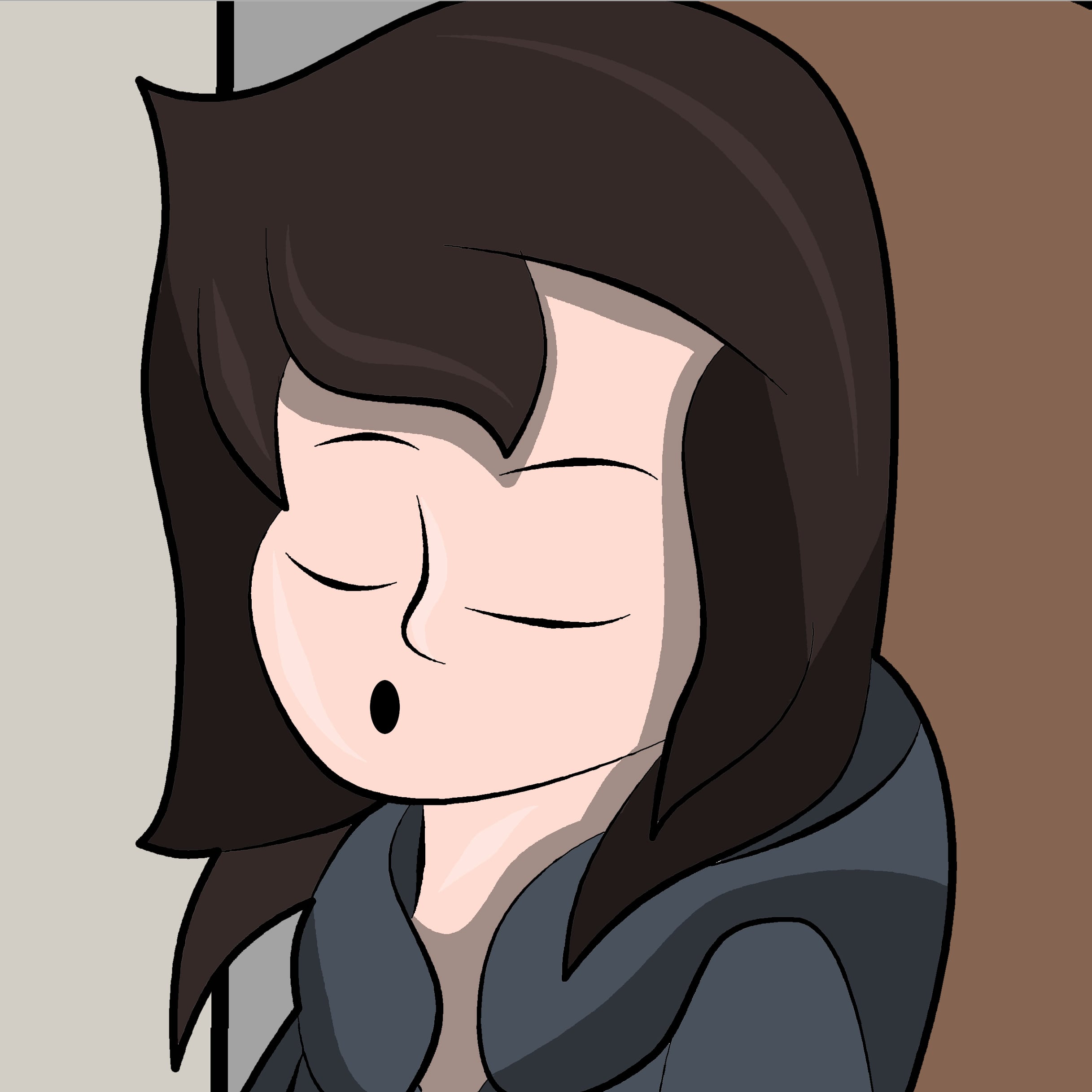 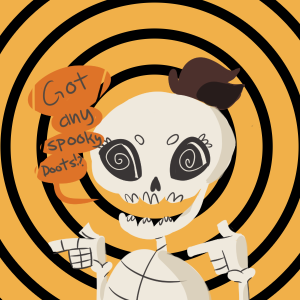 i appreciate the sub! 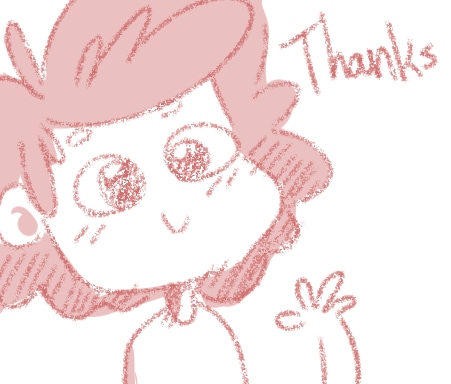 I’m sure that my 6 subscribers were wondering if I was dead
(ಥ﹏ಥ). Well, I kind of was. You see… when I began working on this comic book I wanted to improve EVERYTHING I did wrong in“Just Don’t Think about It”. I redesigned all the characters over and over again, rewrote the dialogues, and a few other things
┬┴┬┴┤ ͜ʖ ͡°) ├┬┴┬┴. I’ve done some of the sketches at first I would come up with (don’t worry I will share them, but latter (ღ˘⌣˘ღ)). But with time I found new tricks which helped me improve my work’s quality.

Because I also got other work to do, this wont allow me to do this full time. My plan is to publish full episodes for my new comic book EVERY 3 WEEKS. Yeah… who doesn’t like waiting…
（╯°□°）╯︵( .o.). Having this much time will help me work much better on the project without feeling stressed or pressured. Keep in mind as well that I’m publishing full episodes (again) of a length about of 6 - 9 pages maybe.

Technically I would re-upload OUTLINES, but it has nothing to do with “Just Don’t Think about It”. OUTLINES will be its own thing but I’m still basing my ideas form my preview series. OUTLINES is about a girl called Clare who was adopted from an orphanage by who would be her young dad, Nolan. Clare lives with her Dad and his twin sister Nora. Sounds normal I guess, but from her family and friends come from, there is no such thing as sense. Clare is going to be through random and unexpected events.

On Monday, 5th of September I will upload the first episode called Flipping Coupon ☜(˚▽˚)☞. 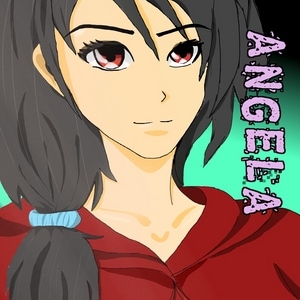 Thanks for subscribing Kiseki Trolls :D 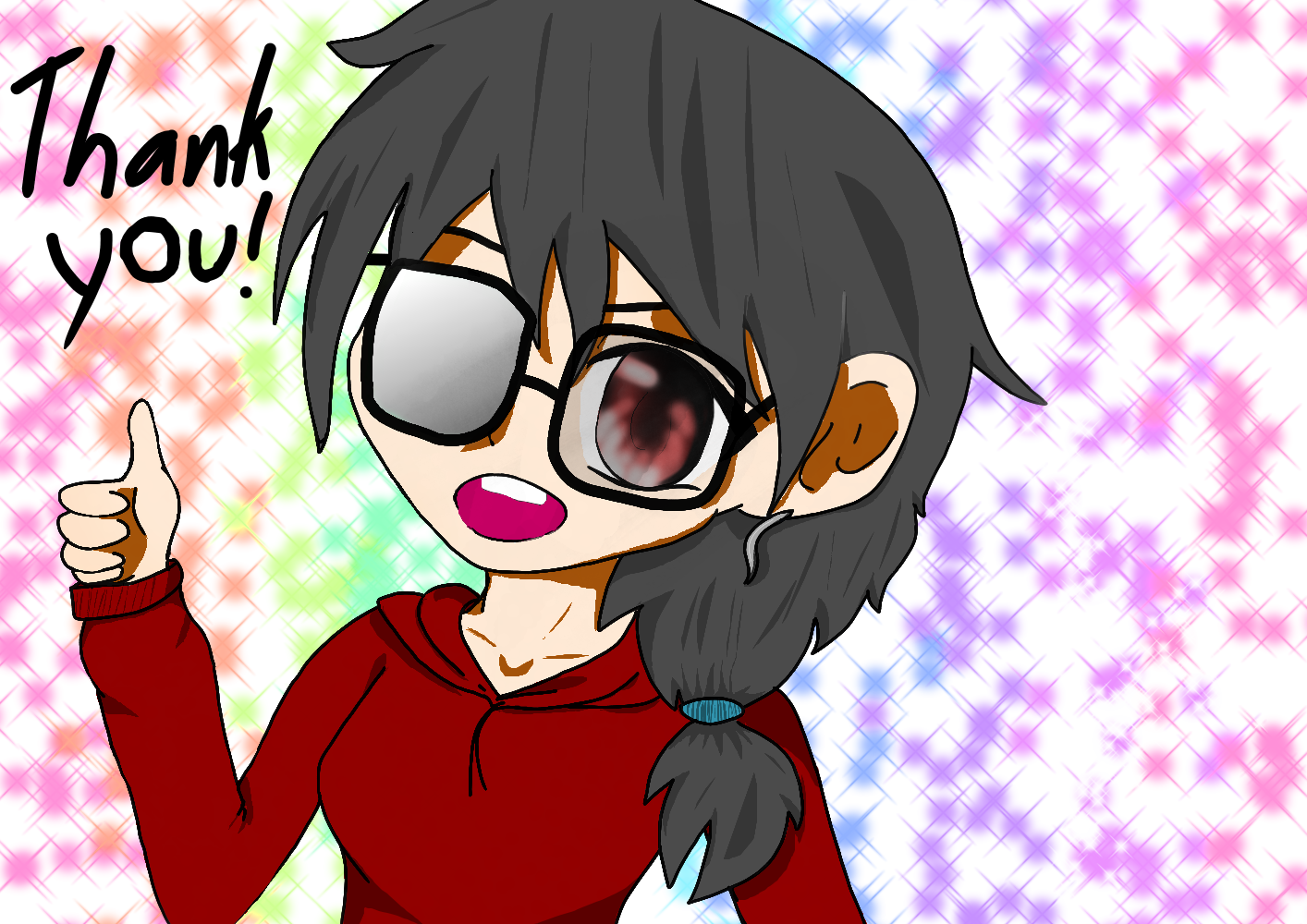 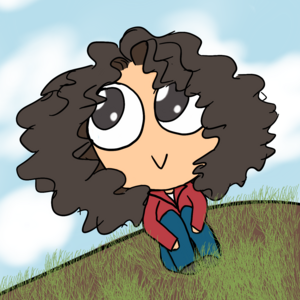 Thanks for the sub. Welcome to tapastic. 😄 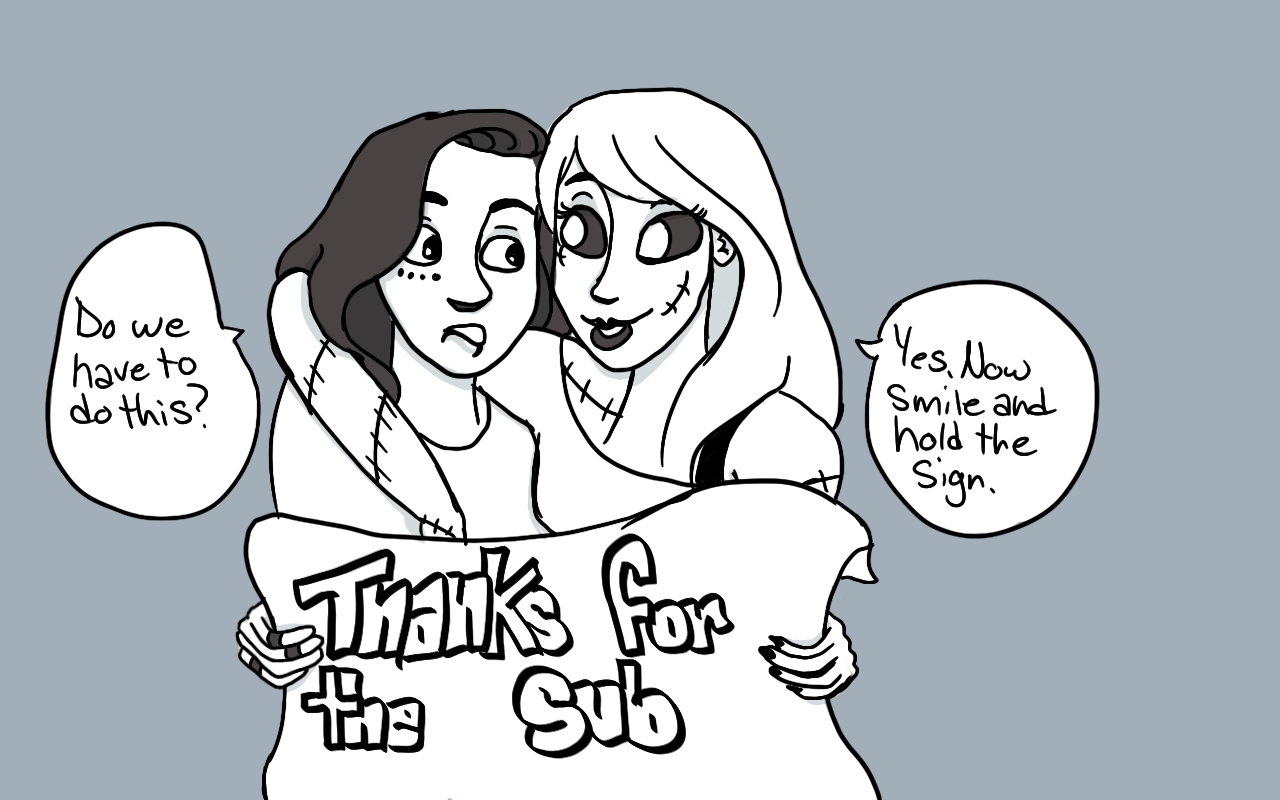 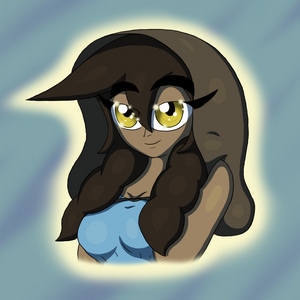 Thank you for subscribing to Vlamirka and The Golden Wolf!
Reply  to conversation

I published the first chapter of my first ever comic, JUST DON'T THINK ABOUT IT.Take a look and let me know what you think! Also, fell free to visit my web/blog (The link is bellow) to know more previews and upcoming projects.
Reply  to conversation