I am an independent artist currently working on the webcomic Marked. I've wanted to draw a Manga ever since I got into anime and manga but never had the sufficient skill, so after about 3 years of doing random drawings and putting them up on DeviantART I finally was able to draw a manga the way I had dreamed of drawing it.

Hey sooo, just wanted to say: found the animation you did on Newgrounds. DAMN, it was spectacular!
Reply  to conversation

https://tapas.io/episode/1234962
I hope I'm doing Kenta justice! Anyway, do you have a pic of Kenta we could use? We're putting together a little gallery of fighters over at https://tapas.io/series/Tapas-Character-Colosseum-Gallery. Also, if you ever want to do a sketch of Kenta fighting Jodi it'll go up on there as well.

Sadly I do not have an image of Kenta unless I grab a stand alone from the comic or make a new one. And right now I'm trying to work on something else so I can't make it.

A stand alone from the comic would work fine.

https://i.imgur.com/pBPLILm.png Best one I could find.

Thanks! It'll do nicely!
Reply  to conversation

https://tapas.io/episode/1234962
Here's the fight intro if you're curious.
Reply  to conversation

Hey. My name is Otto and I write for https://tapas.io/series/The-Power-of-Stardust. I also write for Character Colosseum at https://tapas.io/series/Tapas-Character-Colosseum. Character Colosseum is a kind of "who would win" crossover thing and we would like to use your characters. We think Kenta would be great to feature in a match! What do you say?

Sure, you can use him in a match as long as credit is given and where he came from is linked. Although some things about Kenta and his armor haven't been revealed in the comic yet so I don't know how accurate you can get without it, or who you'd set him up against since his battle prowess is still developing.

One important thing is the AOG Kenta is currently wearing is only Version 1 making it the weakest armor and weapon in his arsenal. The AOG is also invulnerable to most all non-heavenly/demonic attacks, although the power of a hydrogen bomb could crack it and shatter bits of it, though given a little bit of time "Gracie" can repair cracked and shattered parts of the armor, returning it to it's original form.
TL;DR: His armor isn't as strong as it will be later, and only demons truly have a chance of harming the armor.

I don't particularly know how much "the darkness" strengthens Kenta, but the Leviathan it blew up had bones and scales made from a type of demonic steel.

Credit it always given to participants. Kenta is pretty powerful, but we're look for characters that can match him! Also, check out our forum thread:https://forums.tapas.io/t/tapas-character-colosseum-oc-fight-club

I think we've found a good match for Kenta in Jodi from GodTown. She's a half angel who makes portals and like Kenta is just starting out. Maybe a year from now we could do a rematch with both of them having more experience and powers? Anyway, it would help a lot if you could give a brief write up on what Kenta's powers and abilities are at the current point in the story with his AOG at version 1.
Reply  to conversation

I want to thank everyone who tipped me during the tipping event! I'm sorry I wasn't able to hand out tip rewards this time, but hopefully in the future I'll be able to offer tip rewards!

I have a new animated project that I just released, if you ever go to my livestreams, Patreon, or Discord server you'd know I really like to hype up Chapter 9, now you get a taste of what's to come:
https://www.youtube.com/watch?v=nJRIBmTn80w

I hope you enjoy!
If you'd like to come by the Discord Server and chat or show off some art then come on by!
https://discord.gg/8cTh3YA
Reply  to conversation

The million coin comic contest has concluded! The winner is MinNCompany A.K.A. what chu min and prizes have been handed out.
Congratulations!

In other news Marked now has a Discord server! If you'd like to join and chat about the comic OR just talk about the goings on in life come on by! There are also channels that you can post and share your art, or share something you found awesome, funny, or interesting. Patrons also get notifications about when something new is released on Patreon.
There's also a chance you'll see some sneak peeks of up coming pages or other projects I'm working on ;). 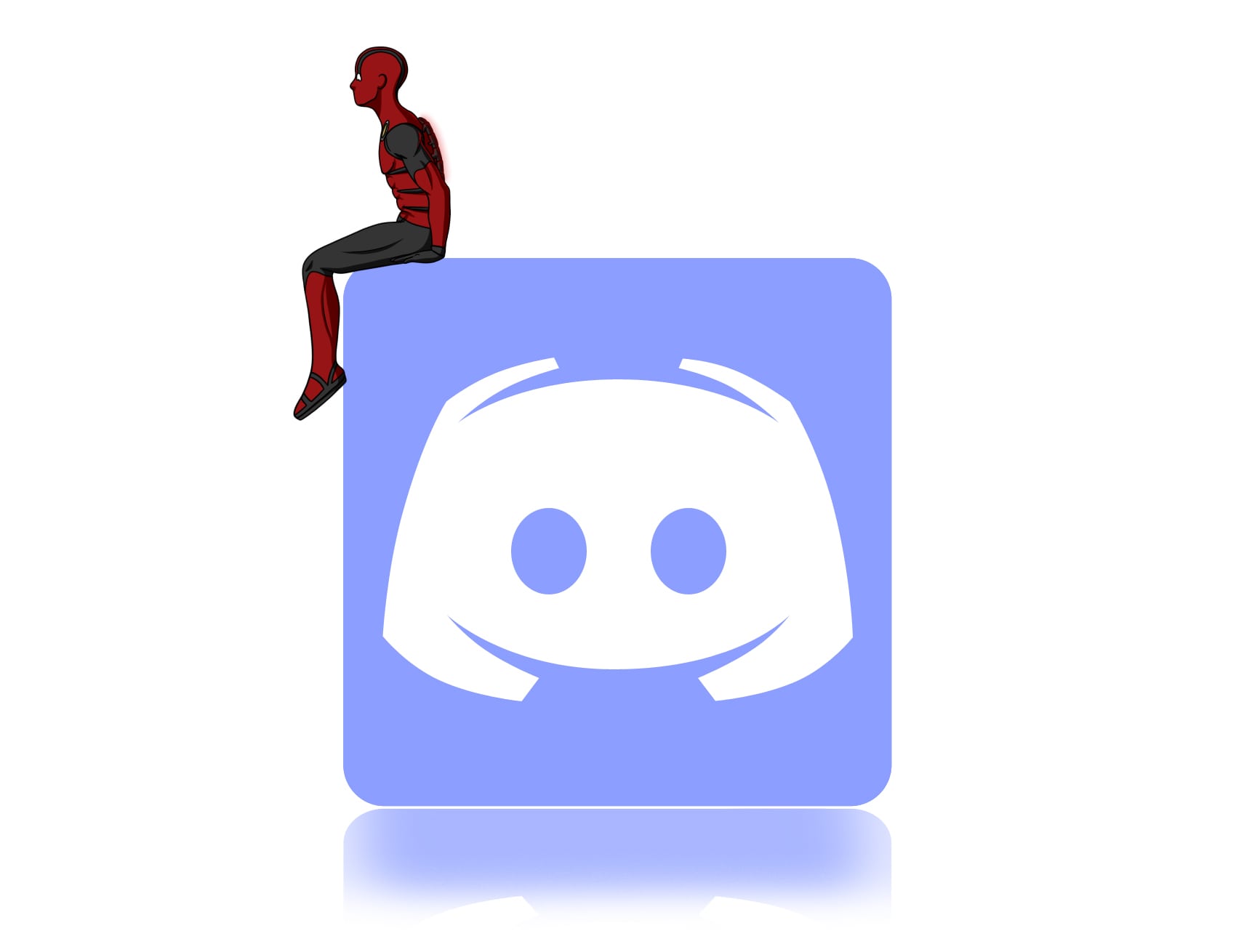 The 1 million coin contest over on the forums ends in 4 days "November 18, 11:59 EST", make sure if you've entered that you put your mini-comic on the forum post before the deadline.

Good luck to all, I can't wait to read the stories! ;) 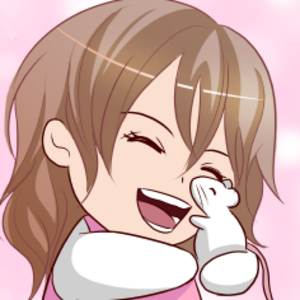 I'm on it! just been so busy and stuggling with things, I hope I get it done in time tough O:

Aww I'm sorry, I hope things get better for you :).

thanks ^^ Trying to get it done soon heheh. It just needs some color now, 20 panels though xD
Reply  to conversation

Do you want Marked twice a week? If you answer yes then you're in luck! If you answered no then... I don't know what to do for you.
Due to a very large backlog (And my increased artistic ability) I THINK I can now afford to release Marked twice a week instead of only once a week. The last time I attempted this I felt like I was killing myself getting pages done as fast as possible, but at that time I wasn't as fast as I am now and I was trying to show off way more detail then is needed to get something across.

However with this update will also come 2 empty weeks at the end of chapters that will be filled with fan-art and/or fan-comics, much like how 66 (City of Blank) updates her comic. That also means cliff-hangers are going to be even more infuriating >:3
The change will go into affect after this Monday and will be Mondays and Fridays.

And if you want a sneak peek of chapter 8, it's your lucky wall post :P 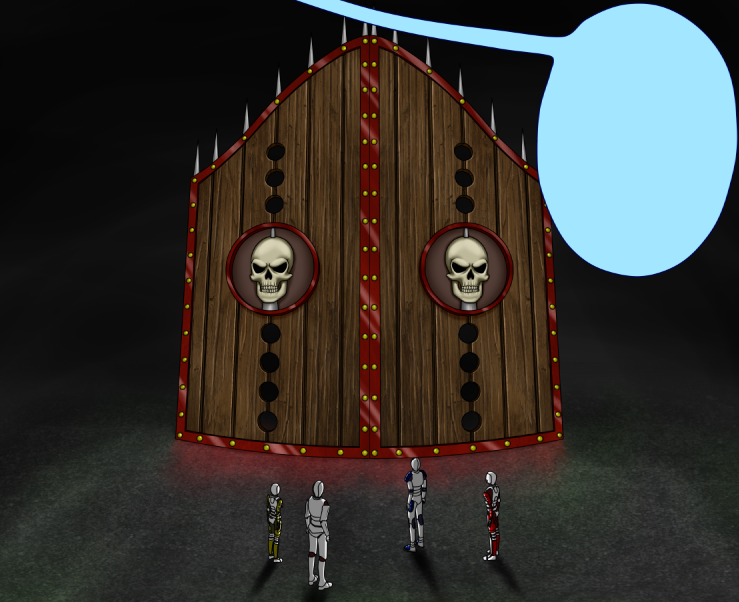 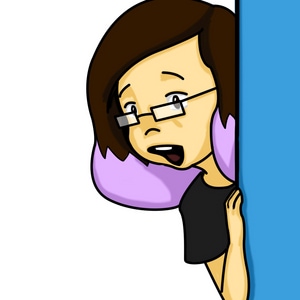 Yep, that also means Patreon updates twice a week ahead of this ;). Although I may be adding the 3$ tier with Early Access to all released pages and giving the 5$ tier some mini-comics and other stuff.
Reply  to conversation

Chapter 7 is finished and OH MY I have a VERY large backlog right now. I hope to get started on writing chapter 8 soon, finish it soon, and then get started on chapter 9. :3 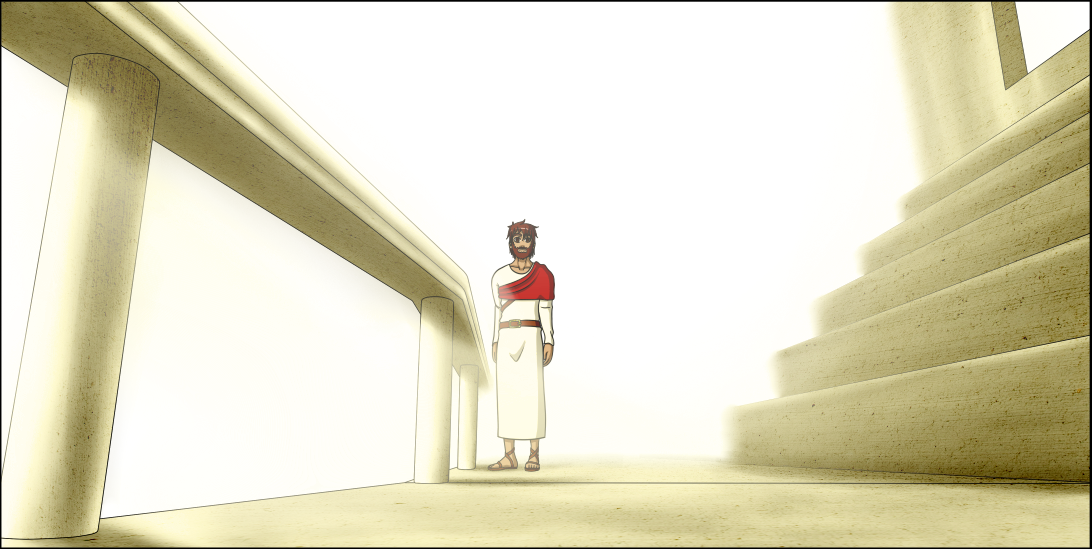 I'm streaming on Picarto right now: https://picarto.tv/MidZM I'm going to be jumping back and fourth between various projects if anyone wants to come say hi.
Reply  to conversation