Writer and Illustration Artist.
Trying to beat the odds.
And failing. 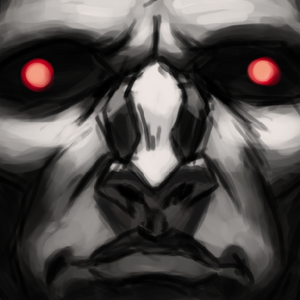 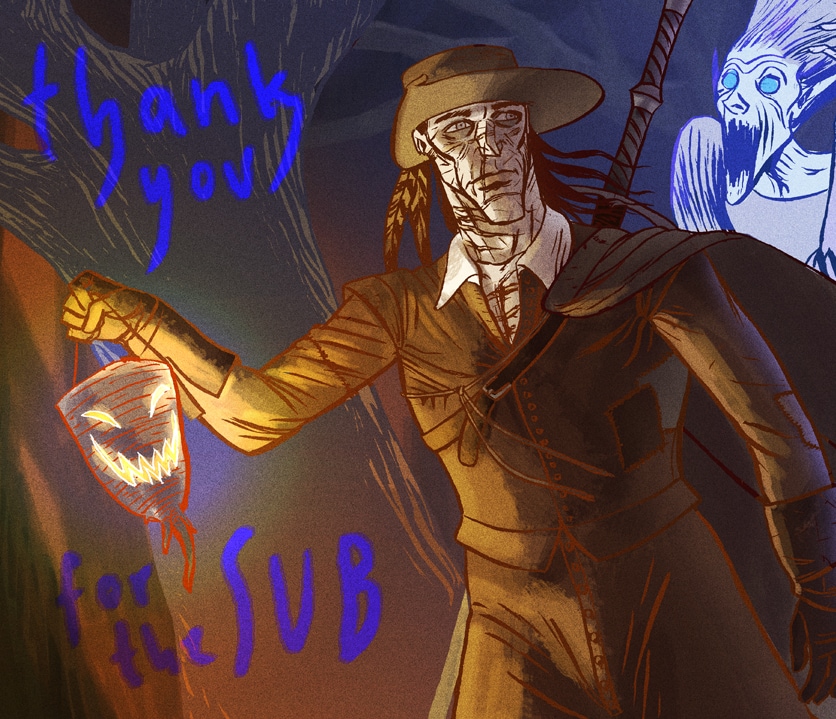 A quick status update: my carpal tunnel is finally getting better, but since I'm in the process of moving back to my folks house (oh the horror...), I'll be back with the updates in two weeks!

For now a tiny-tiny extra: the full editorial illustration from the first issue! 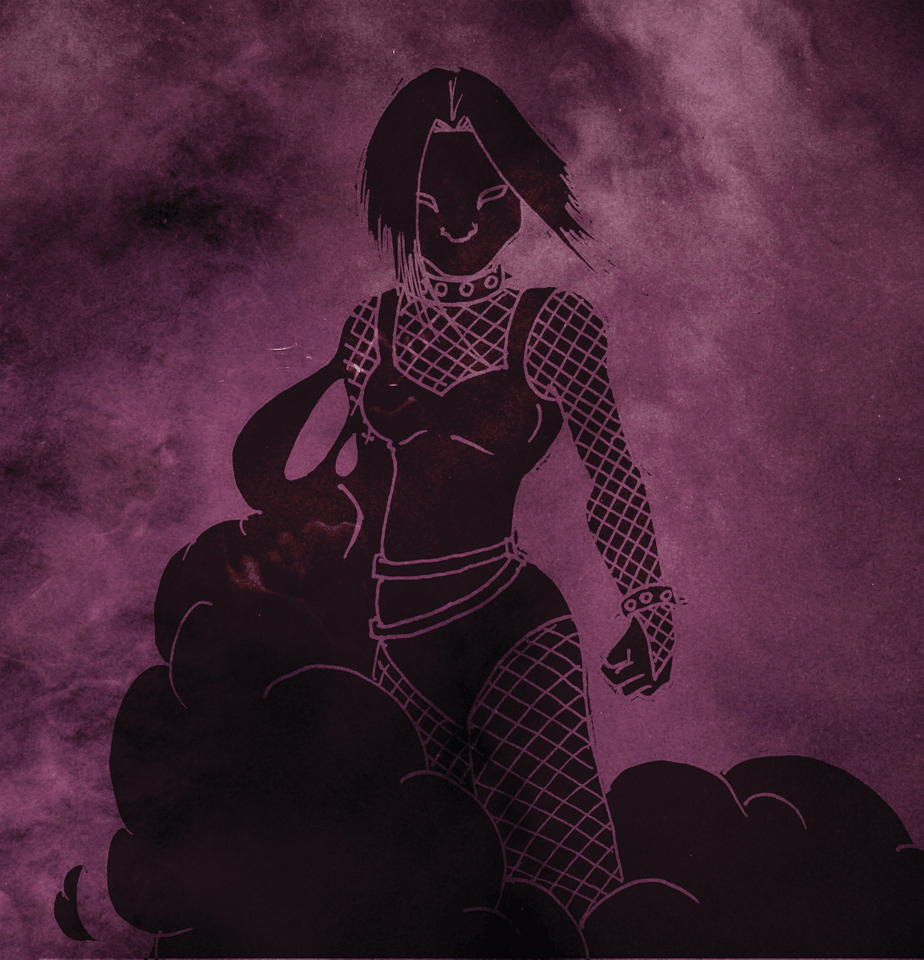 Just to not let you guys without any posts this week, here's the a little bit NSFW first tattoo placement I did for Genevieve.

I'll probably make character ref sheets for both girls with time, would you like to see it? 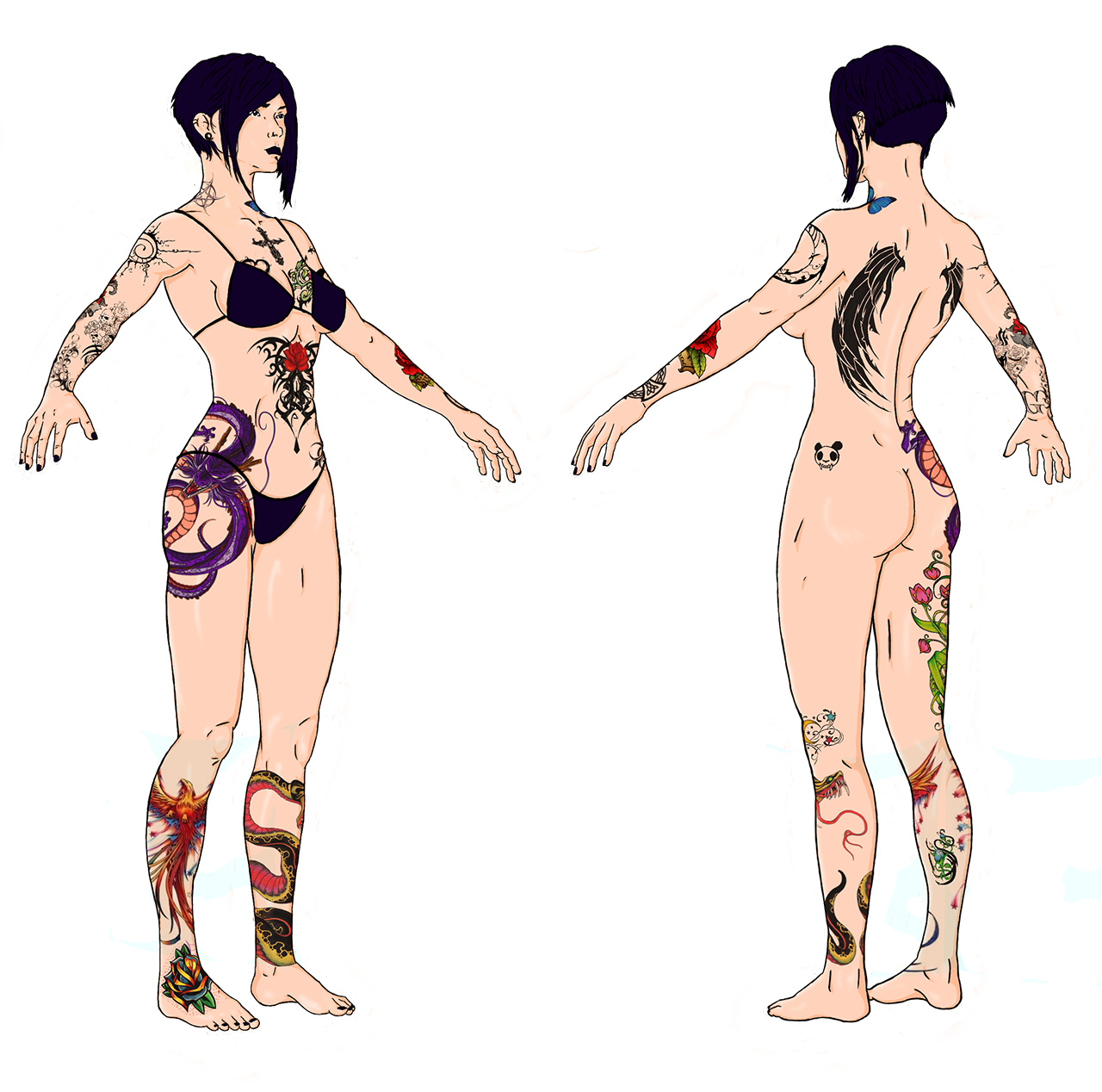 While I'm desperately trying to stick to a schedule for Nightmist, both my carpal tunnel and my depression are really acting up this week. So updates are uncertain for now. Thanks for your understanding. 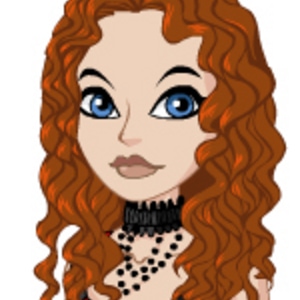 Take your time, hon. Don't push yourself on OUR account. :D hugssss for your depression as for your carpal tunnel idk maybe ice and rest and nsaids?

I'm taking meds for both issues already. Thank you very much for the kind words.
Reply  to conversation

Thanks to an unexpected outburst in my social life (I've discovered I have one) this weekend, we'll have another delay on Nightmist's updates.

For now, I'll leave with the pic of the next page, already in progress! 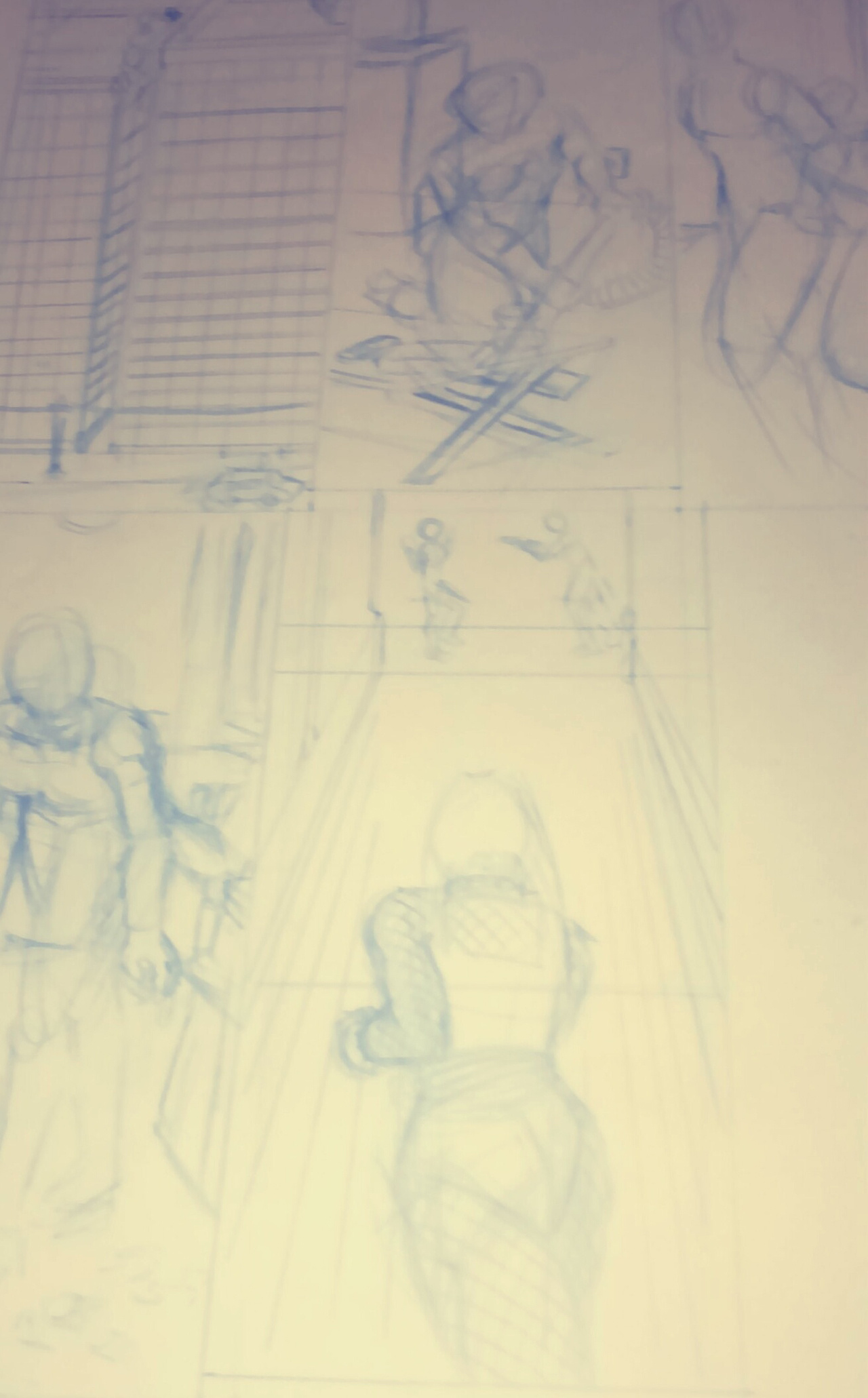 Due to schedule issues both from me and the writer, Nightmist's updates will be occurring on a page by page basis, starting next week.

For now, a sneak peek on what's about to come and a little insider's notes.

You probably noticed Genevieve's tattoos already. They're nothing special in the story, but I loved the idea of a having a tattooed character.

Now I regret it.

They look great and they'll continue to be there, she'll probably even get some new ones in future editions, no doubt about it. But the issue I hadn't expected about them was having to place them in the illustration one by one - the sleeve layers I had designed originally didn't worked, tattoos have to curve around the muscles, depending on the position the character is.

So, one by one it will be, until I find a better method. =P 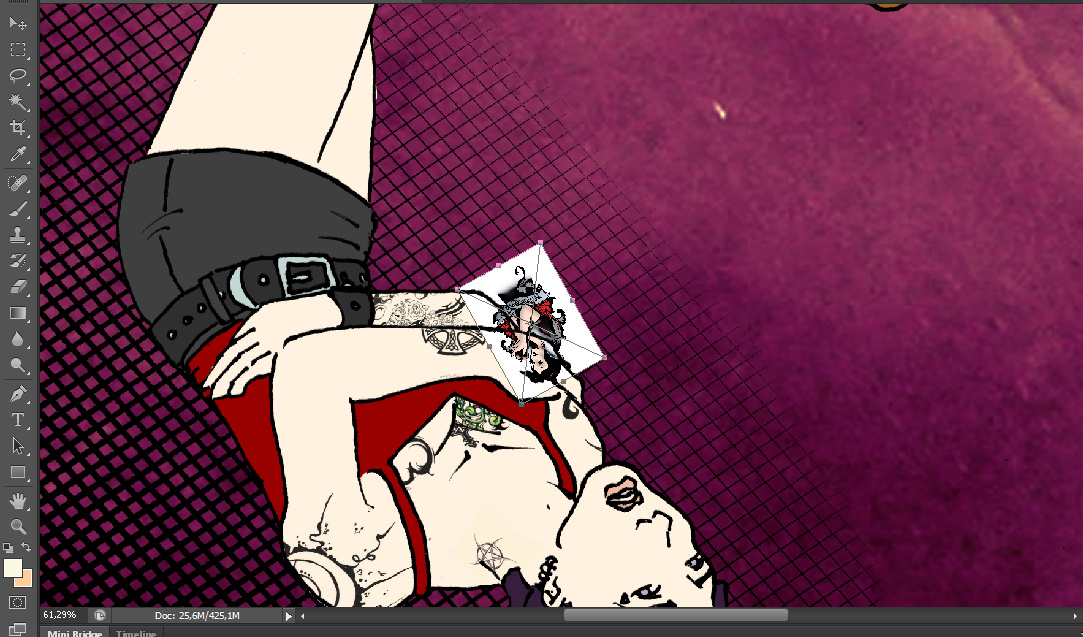 The tats do indeed look really good, and it's refreshing to see a properly tattooed character. Do whatever you need to do, it's cool. :)

It is really nice to see people enjoy her looks. Never meant it to be 'innovative,' just wanted to keep her appearance loyal to the media she came from (a novel I'm writing). Thank you very much for commenting and for your patience ^^
Reply  to conversation

Want to know who these gals are? Subscribe to Nightmist and find out! http://tapastic.com/series/Nightmist 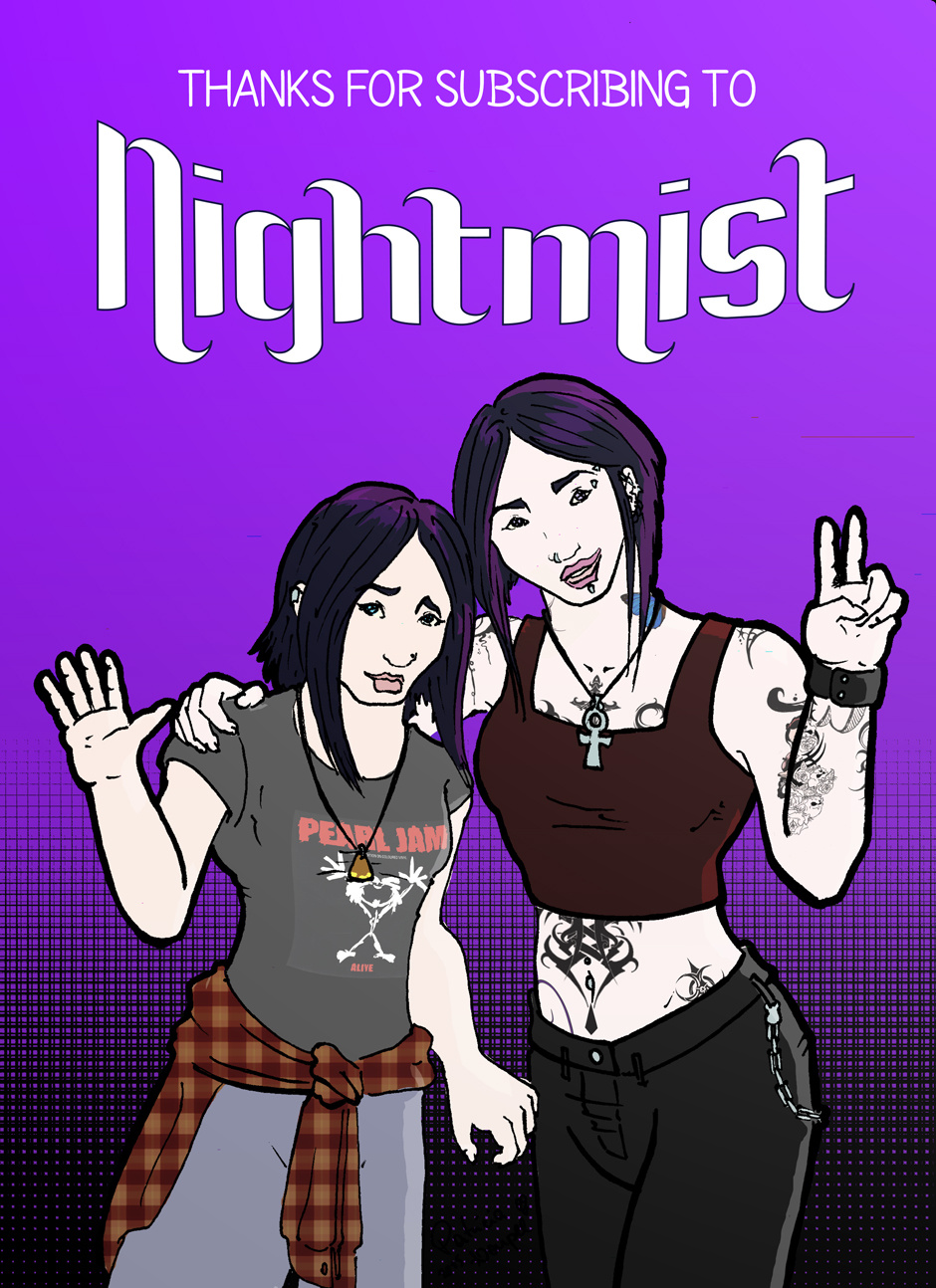 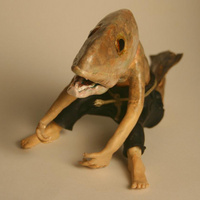 Thanks for being my first subscriber. Thanks so much for subscribing to "Imprints"! hope you have fun! :D 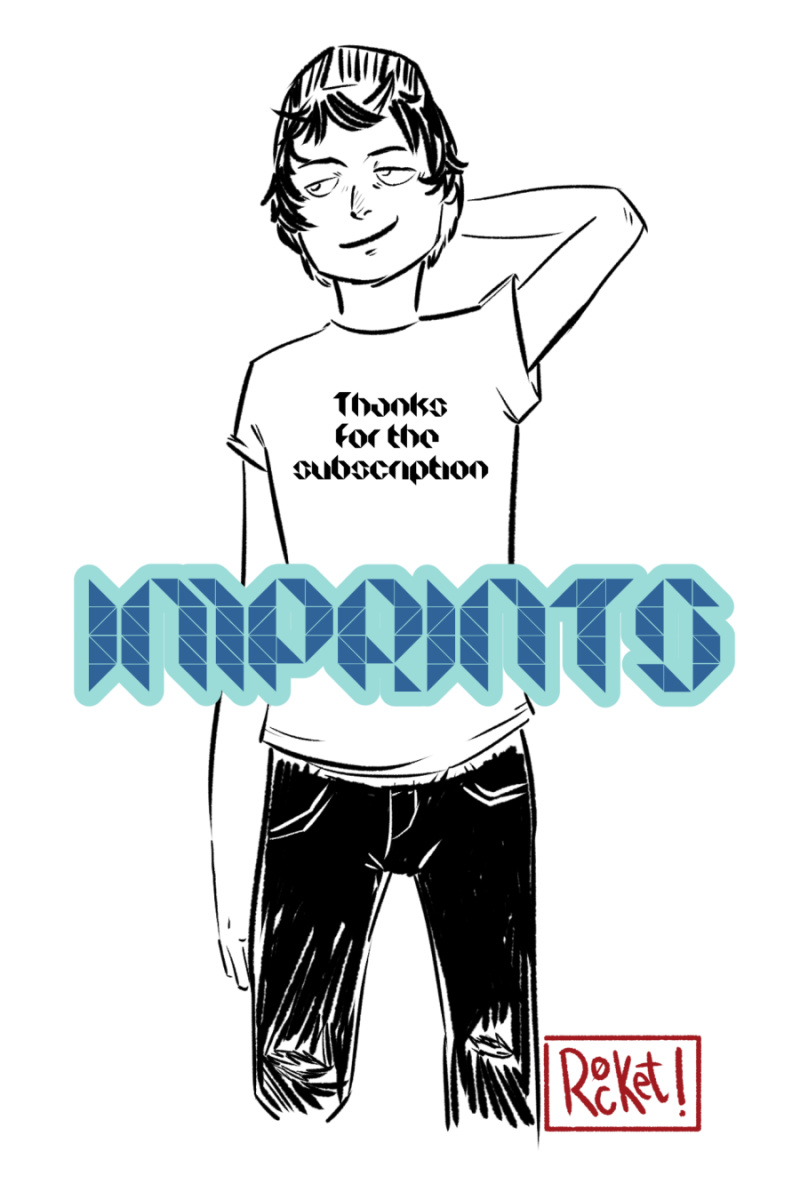