I wear many hats - I am a writer, an editor, a publisher, a researcher, a military historian, and a teacher. One of them is also a Stetson.

Chapter XXI of Re:Apotheosis is live! While Princess Stella sits vigil over her comatose fiancé in the hospital, Atria Silversword, Captain Infinite, and the creators plan their next move...and Atria makes a fateful promise.

A preview of Friday's chapter of Re:Apotheosis:

As the others stood and left, Atria took a deep breath. Cap remained seated beside her.

“There is something we need to do,” he said once they were alone in the room. “Golf. Tomorrow morning.”

Atria shook her head. “Not the time.”

“It is exactly the right time, and you need it. I can tell.”

“Well, there’s that thousand-yard stare you just did, for one thing.”

“There’s too much to do here.”

“‘Captain’ isn’t a superhero name, you know,” Cap stated. “It was my rank in the American Army back in the Second World War. I led men into combat in the largest war my country ever fought, and I was on the front lines of the Battle of the Bulge, which was our most desperate moment of that war. And a week into that battle, my men looked better than you do right now.”
Reply  to conversation

In preparation for the print and e-book release in January, Magus Draconum has a brand new cover...

...and this was generated by Midjourney AI Bot, which is incredibly cool to play around with. 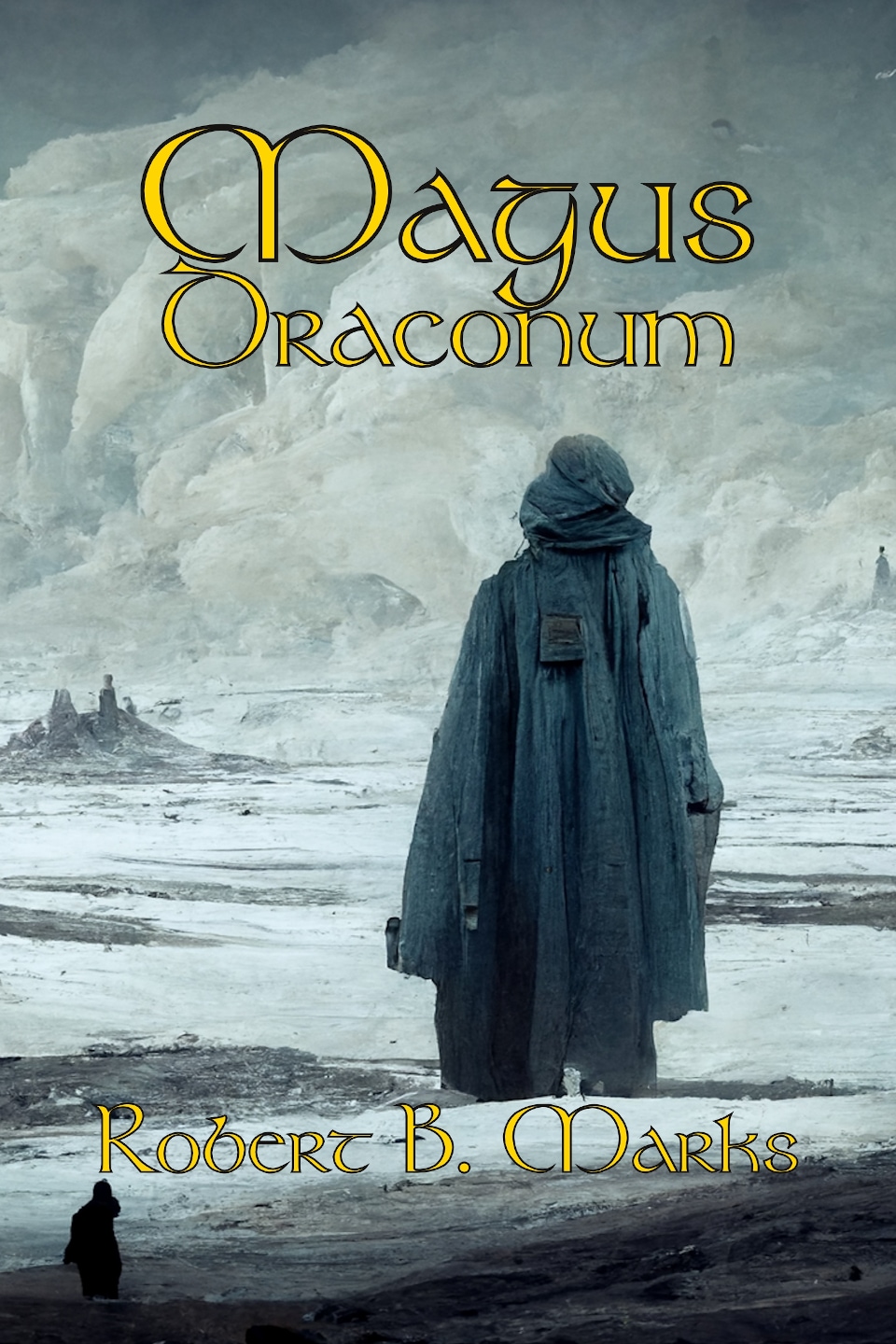 Chapter XX of Re:Apotheosis is live! Princess Stella’s fiancé Adam is stable, but in a post-operative coma. As Adam’s family gathers and Stella sits her long vigil, waiting for her beloved to wake up, she hears some startling news – her creator has come to find her, and has an important question to ask her...

A preview of Friday's chapter:

“So, have you met your creator yet?” Fred asked. “Or author, or designer, or whatever the term is?”

Stella shook her head. “We came to Japan just so that we could do that, but with everything that happened, we missed our chance. I keep telling myself that we’ll do it another year, but it took us years to save up for this trip, so I don’t know if it will ever happen.”

“And what would you say if you did meet him?”

Stella shrugged. “I don’t know. When I first got to this world, I had all of these questions about what I was, why my world existed, why it was the way it was, why we had to quest and fight...but most of those were answered in developer interviews Adam showed me. And then, as I built a life in this world, so many of the things I once cared about stopped mattering so much. I still miss everybody I left behind, but that place is not my home anymore. I know that I’m somebody’s creation, and I still want to meet the person who created me. But I’m also a graduate student, and a fiancee, and a friend, and all those matter so much more. I guess all that would be left is to say ‘thank you’, but since I’d never be able to prove who I am, they’d never know what I was thanking them for. I don’t know what else there would be to say.”

“Well, I would suggest that you figure it out in the next couple of minutes,” Fred said. “The development lead of Chronicles of Arcaniana is waiting in the hallway for you right now.”

Stella blinked. “My creator is here?”
Reply  to conversation 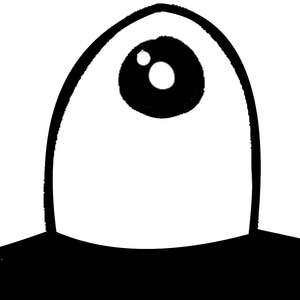 Robert thank you for checking my story! I really appreciate it!
Reply  to conversation

Chapter XIX of Re:Apotheosis is live! At long last, The Destroyer meets his creator, and his war of liberation begins...

The Destroyer took a moment to watch Habiki Matoyami tap away at his computer. The man was so focused on the screen he hadn’t even noticed three people enter his apartment, Jack taking a position to block the door and Jenny blocking the window. The Destroyer collected his thoughts – this was the man who created him, the god of his world. The first words he spoke to this man had to be properly chosen.

“Who the hell are you people, and how did you get in here?” the man said in Japanese, looking around frantically.

Matoyami looked at him with incredulity. “Prove it.” Then his eyes flickered to the orb floating behind The Destroyer, and widened.

The Destroyer raised his hand. An unseen hand lifted Matoyami off the floor. “Since getting to this world I have improved my skills, creator. I no longer need spoken incantations.” He lowered his hand, the unseen force putting Matoyami back down.

Matoyami sat down, his jaw open. “How is this possible? How are you here?”

“You created me to have the powers of a god. I used them. I have questions.”
Reply  to conversation

Chapter XV of Re:Apotheosis is live! The battle over Daiki Yamato comes to its brutal climax as Jack Death claims his first victim – and Jack Death never misses...

A preview of tomorrow's new chapter:

“Quite a conundrum,” Adam heard the man in the suit say to Captain Infinite as Atria and Jenny fought. “You are known in my world, superhero. You could end the fight between our associates in less time than I could blink, but your friends still wouldn’t be able to draw their guns before I killed them.”

“I haven’t lived this long by allowing people to shoot me in the back,” the man in the suit said. “Threats get neutralized as soon as they are identified. That is how it works.”

“Will you at least give me your name?” Cap asked.

The man smiled and shook his head. “Against a god among men, a mere mortal requires every advantage he can get, wouldn’t you agree? Speaking of advantages, I believe you have met my other associate.”

Adam looked around, and then up. Gliding to the ground behind Cap was the tall thief with the horns, the orb floating behind him. As he descended, he raised his hand. The masonry around them began to shake.

“And now the fight is fair,” the man in the suit stated.
Reply  to conversation