It's nothing final yet, but chapter 2 will most likely start sometime in May or June. Stay tuned!
Reply  to conversation

Fan art by Louistrations, creator of Apricot Cookie(s)! Go check it out, it's a riot. 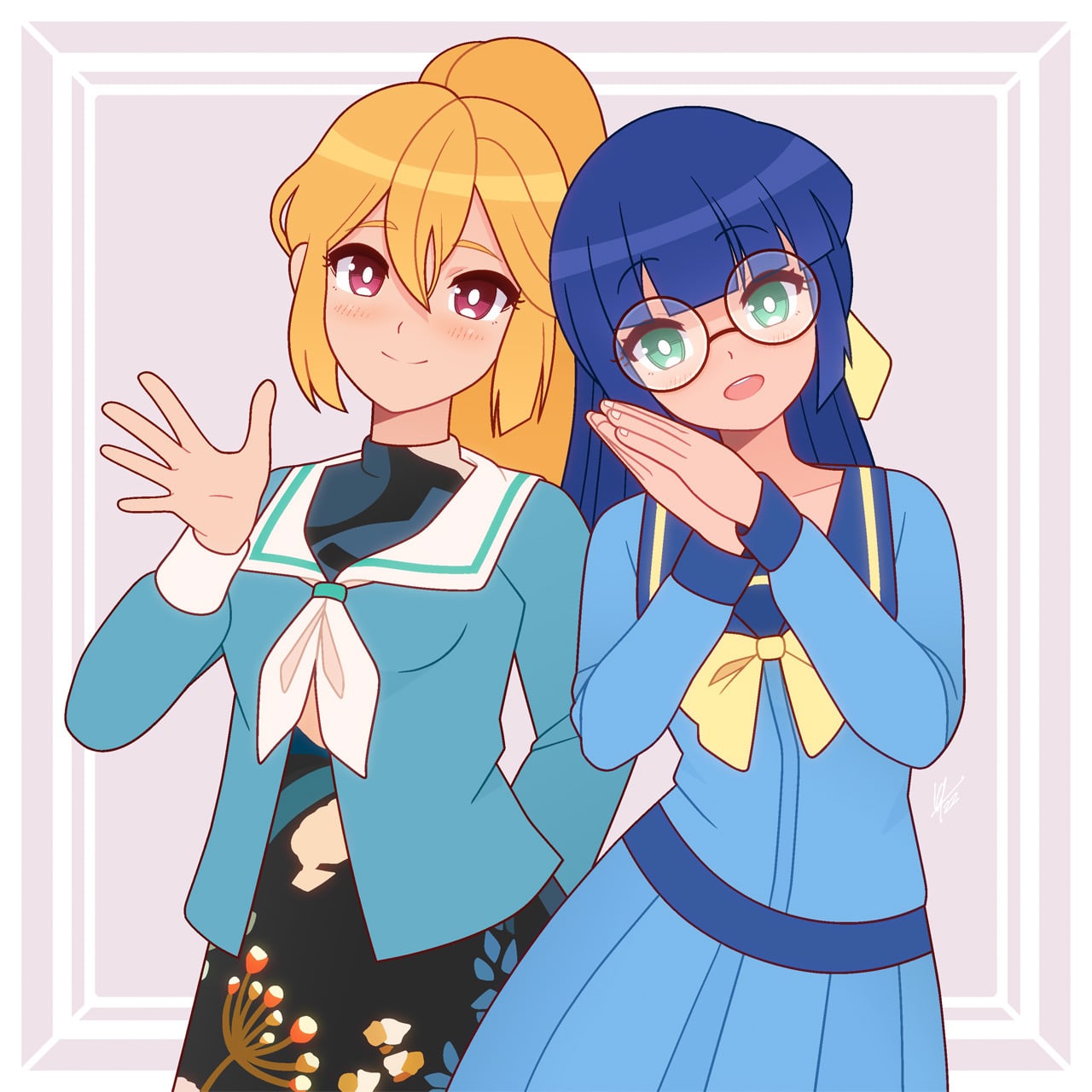 My subscribers have more than doubled over the last 3 days, which has made me more than a little curious... where are all you new people from? How did you find my comic?
Reply  to conversation

Alright, we're getting to the end of chapter 1 now. Here's what our plan was for the foreseeable future:

* This week's update on the 29th will be Christmas art.
* Page 15 will go up the week after that, on January 5.
* Pages 16 and 17 will be a 2-page splash, posted together on January 19. There won't be an update on the 12th.
* There will be a bonus page to cap off the chapter on January 26.
* Once the bonus page goes up, there will be a break while we sort out the plan for chapter 2, titled "curiosity". I can't say how long it will be, but regular updates will probably resume in late February or early March.
* In the meantime, a few guest comics will be featured! Message me as @Nissa#1453 on Discord if you're interested.
Reply  to conversation

Tomorrow's page will probably be late. It should still go up on the same day though!
Reply  to conversation

I should probably mention that I've temporarily unlocked the Support with Ink feature for the next few days. So now, if you want, you can hurl money at me.

I mean, I'm probably not even going to get to the point where I can actually use the money being thrown at me (aka $25 in ink) but feel free to surprise me if you want.
Reply  to conversation

Soul Theory will resume on Wednesday the 14th. Thank you for your patience.

Oops, it's actually the 20th, because I suck at calendars apparently.
Reply  to conversation

The aforementioned various real-life reasons suddenly got worse, so we're going on a brief hiatus now that could end as soon as Monday, or could potentially extend for another 2 weeks. There will be another post here when we're ready to resume.

On a completely unrelated note, happy birthday to my dad! I'm not sure you'll see this today, so here's hoping you browse on desktop!
Reply  to conversation

For various real-life reasons, page 5 will be added on Saturday October 2 instead of Wednesday September 29. This won't affect the timing of later pages.
Reply  to conversation