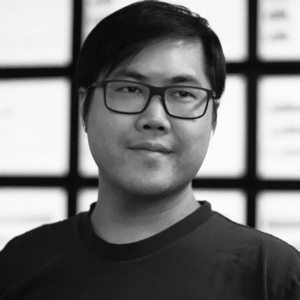 I'm Andy Wong, Senior Web Engineer at @CogoLabs and an Illustrator for over 10 years.

Aside from drawing comics, I post a weekly YouTube show named Demonware every Thursday @ 12pm EST on my channel at:
https://youtube.com/alacritythief

Demonware is a weekly show which details the progress of my graphic novel which shares the same name, as well as what's in my headspace regarding technology and society.

The future graphic novel as well as my other work will be posted here on Tapas.

Hey folks, minor update: I'm currently prioritizing releasing Demonware CH1 first this month with Bug Nation JHS CH2 to follow after that. Thanks for your patience!
Reply  to conversation

Minor update: progress continues on Demonware and Bug Nation! See a timelapse video of me drawing the following art for Demonware: https://youtu.be/IjAfIn7M3TM 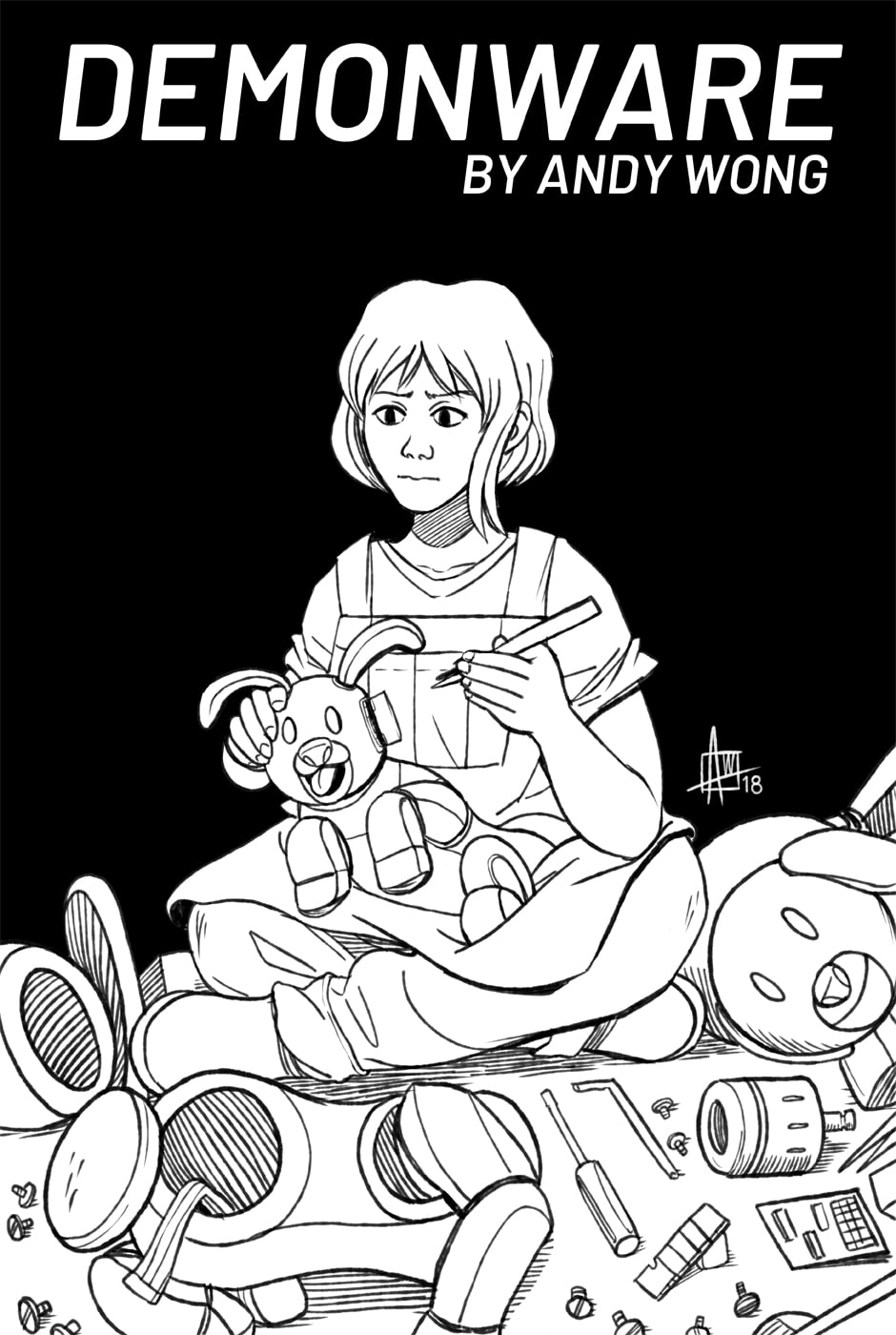 Coming to you soon in roughly a week, Chapter 2 of Bug Nation JHS is coming your way!

Hey everyone! Thanks for subscribing and I've started to check out what other folks have been making here on Tapas. If you're a creator, feel free to PM me your comics and I'll be happy to read them. I also can provide feedback/critique if you wish.

I have some big announcements to make: The first chapter of Demonware (my main graphic novel that I've been working on) will be released next month, in early May. New chapters will be released once a month after the first release.

The 2nd announcement is that chapter 2 of Bug Nation JHS will be released in the next couple of weeks, sometime before Demonware's release in May. I created the original comic way back in 2011 and your positive comments and attention has inspired me to continue it! I haven't determined a release schedule for that series yet, but it will be pretty frequent (weeks not months).

As always, you can read my latest updates on my Twitter: https://twitter.com/alacritythief

I also publish a video every Thursday around noon on YouTube about my progress on Demonware as well as relevant comic/tech/cybersecurity topics: https://www.youtube.com/alacritythief
Reply  to conversation

A very early sketch of what's to come: 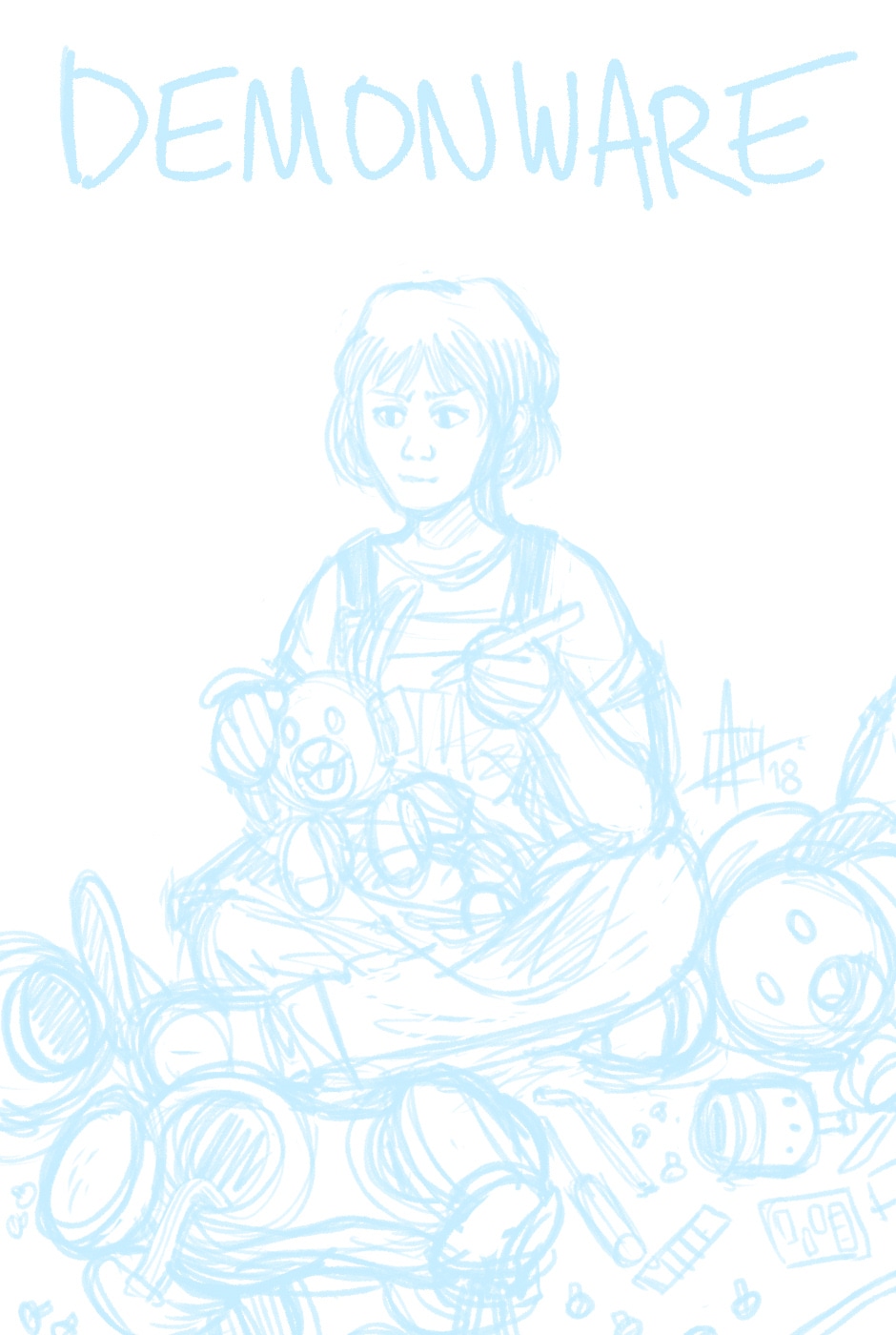 Hey everyone! I'm new to Tapas and thanks for subscribing to me. It means a lot seeing your support! I'll be adding more comics soon in the coming weeks (like chapters from my upcoming graphic novel, Demonware).

If you want the latest updates from me about what I'm working on, the videos/comics I'm uploading, or just thoughts bouncing around my head, please follow me on Twitter: https://twitter.com/alacritythief

I'll do my best to update you on here as well.

Let me know what you'd like to see more of from me and I'll do what I can to create more content for you to enjoy!
Reply  to conversation