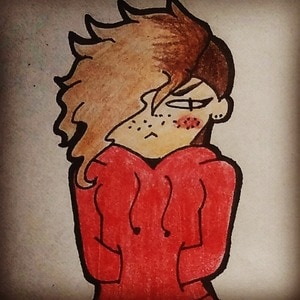 I do not know if anyone actually reads these updates because I know I don't because I read on the mobile app, but to anyone who reads High School Hell, I wanted to inform you that, although this hiatus has lasted far longer than I had anticipated, I have not given up on the comic. School and life have taken up more of my time than I thought it would and I just have not had time to work on the comic. However, with the recent classes I've taken, I have decided to rewrite the story. This means when I do bring the comic back, I will be starting over from the beginning. I believe the way the original script was written made the story seem to fast and not well thought out. I don't know when I will post a new comic page, but I am determined to bring this comic back. Thank you to all my subscribers that have hung out this long and to all the new ones I have gotten since my hiatus began last May.
Reply  to conversation

A little picture to celebrate the Holidays
Watch me turn 6 hours of work into 6 minutes>> https://www.youtube.com/watch?v=166EwPzyDnU 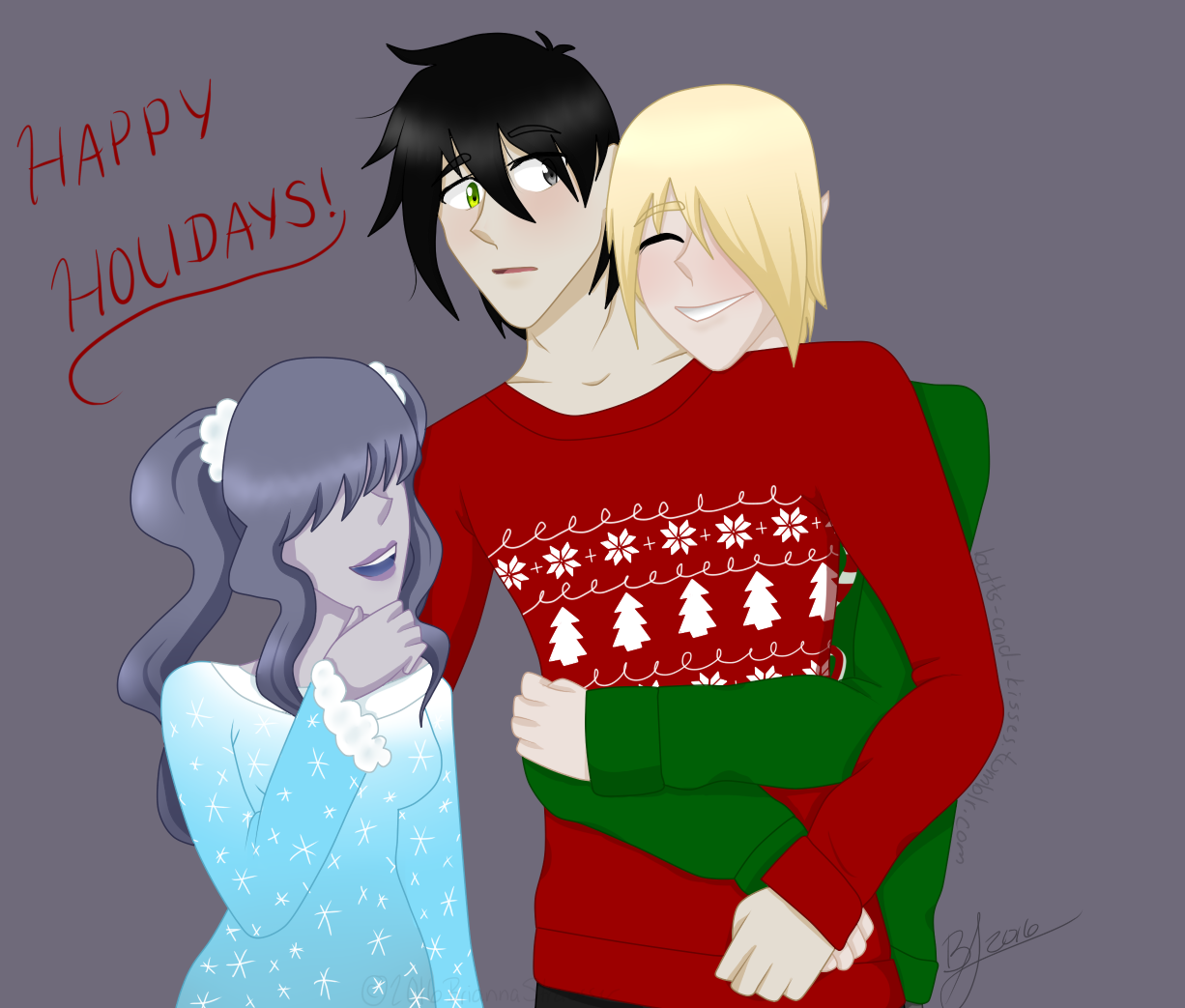 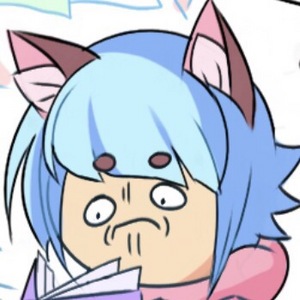 Thank you so much for subscribing to Toothpaste and People ^^ Your support is much appreciated! I hope you will enjoy my future comics as well vuv

Have a nice day!
En 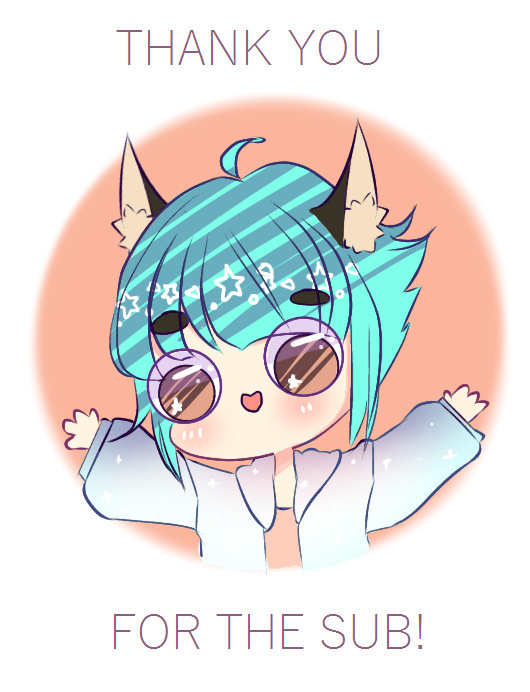