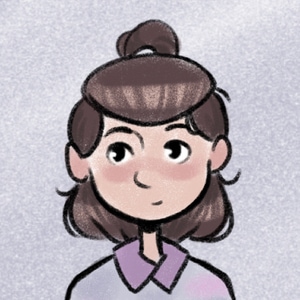 Days away from the launching of my new comic, check this sneak peak and meet the phlegmatic gentleman Phileas Fogg!

It all started by January, 2016... The reason behind this project is that, up to that moment, I felt like I had never accomplished anything big or special in my life. I had already started college and overall, everything was going just fine, but still, something was missing.

And as I remembered my school days, (to be specific, 7th grade) I was reminded of a project my teacher assigned the class with, which was to make the book “Around the world in 80 days” into a comic.

It told the story of a person who decided to leave routine and the usual everyday life, to accomplish something big!

This concept spoke to me and stayed with me for a long time, because, at the time, that was exactly what I was going through. And so, I finally made the decision to remake that project.

Since February 2016, I’ve been dedicating a big portion of my time into making it happen.

Now, I’m happy to announce that, starting October 2nd, 2017, I will be releasing pages weekly in this site as well as Tumblr and Deviantart. Until then, stay tuned to catch early releases of special content!