Joined Aug 2016 Not in Kansas anymore

Hey, y'all!! For a limited time, I'm opening up the Rot8ion discord to all! This link will only work for a week (or if I close it early, but I will make another announcement if I need to do this), so after April 7th, you'll have to join the same way most do: finding the hidden discord link within the Rot8ion Episodes. B)

Please note that you will have to read and accept the rules before being allowed to chat or lurk.

Hope to see you there! 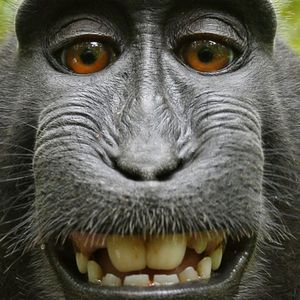 MERCH IS HERE!!! GET SOME NOW!!! (check my profile for the shop button/merch items in the side bar, OR check the merch shop under "Discover") 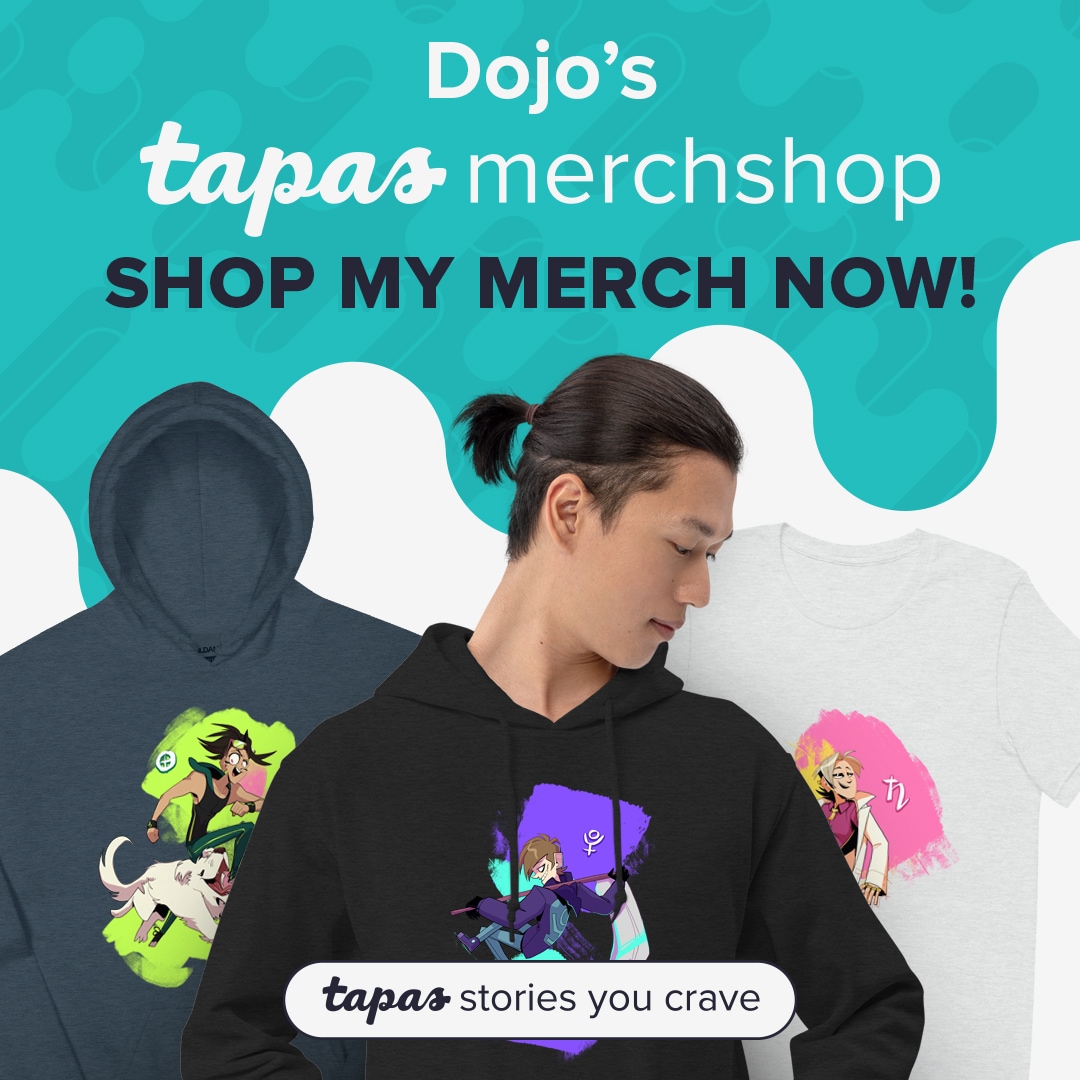 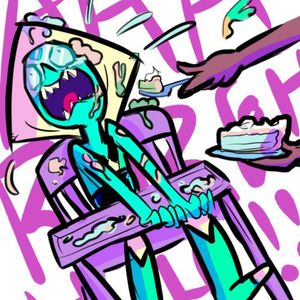 DUUUUDE IS THIS WHAT I THINK IT IS???? 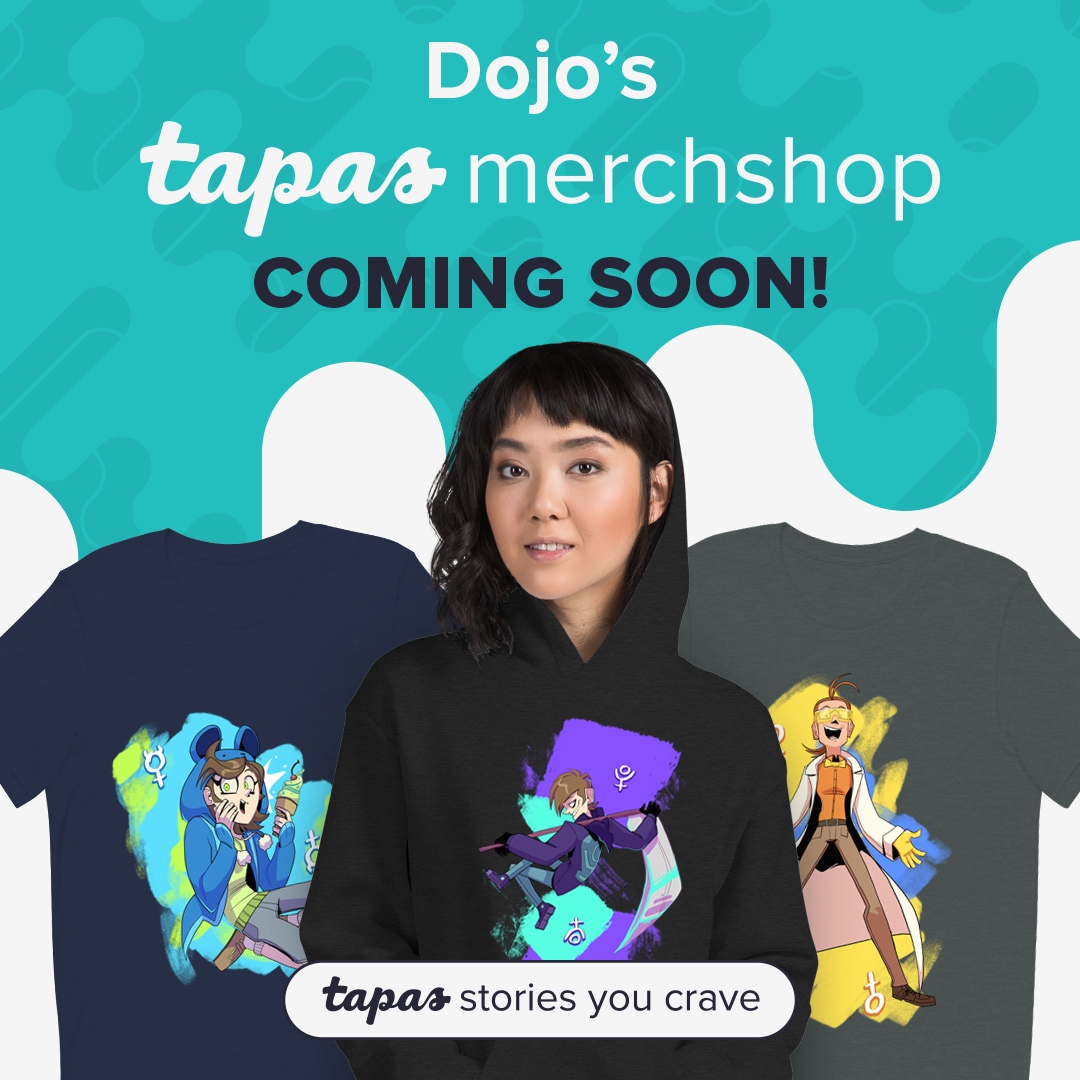 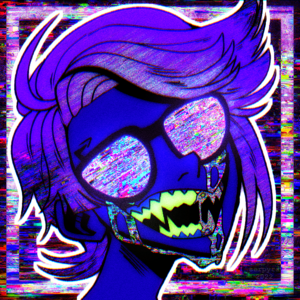 Depends! What do you think it is? 🤔owo 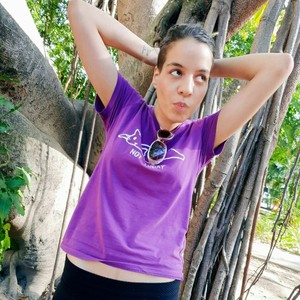 your art style is so cool

Sorry for the late response, but thank you!!!

no problem x3
Reply  to conversation 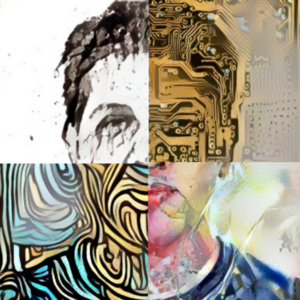 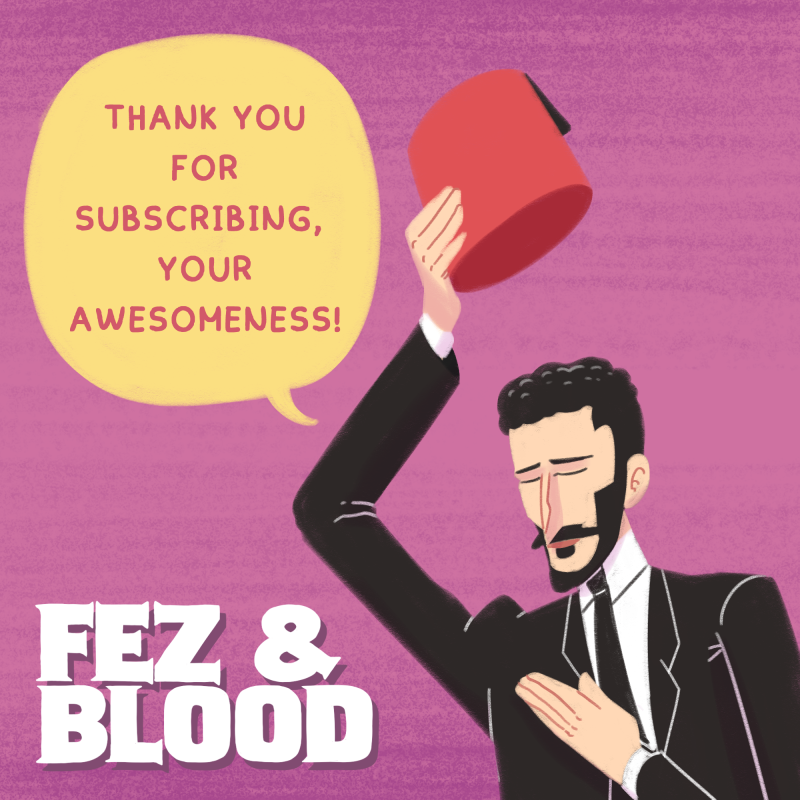 So, I just finished a move, and didn't realize I hadn't posted the last few pages of chapter 1, as I had meant to before the chaos of changing locations hit full force... Will get those up at some point soon, although PBJ will remain paused for a bit as I get Chapter 2 ready. Full disclosure, as I have a couple other projects I'm working on at the moment, we'll probably be dropping down to single page updates once it does resume, however my hope is to keep them consistent and regular when it does. I know there's been a lot of delays and pauses and hiatuses with the series, so thank you, from the very bottom of my heart, to everyone who's continued to stick around in spite of this.

As for 18 Saints and Perilous Journey, if there's anyone still around who's curious about those, I -have- been working on Perilous Journey again, but I'll probably wait to start posting any of it once the comic is done. That way, once it is updating, you'll know for sure you're getting a finished comic rather than yet another thing that just kinda stops and never updates again. I've said it many times, but it was never meant to be too terribly long in the first place, and even if I'm only finishing a page a week of it, it'll be complete within a year. SO... 2021!! PERILOUS JOURNEY'S COMEBACK. IT'LL BE FINISHED!!! I SWEAR!!!!!!

And I'd really like to be able to say I finished something. =_=

18 Saints is on hiatus until Perilous Journey is finished, and until I know what I want to do with it. When I started it, I didn't have a solid gameplan for the series, and I'm trying to make sure I know exactly what I'm doing with my comics, now. I know just going wherever the wind takes them works for some comic creators, but I've been finding if I do that, I become deeply unsatisfied with my work. And then I pause them for two years only to come back later and say PSYCHE it's still happening. 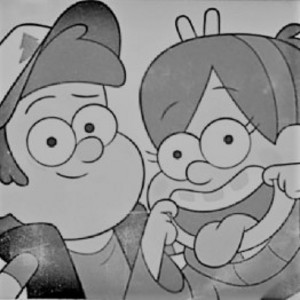 At all the new subs that discovered Paisley Brickstone through the easter event: Thank you!! You don't know how much I appreciate it.

(And thank you to tapas for asking me to participate!!)
Reply  to conversation