That is not dead which can eternal lie.
Reply  to conversation

Just a quick post to let you know I'm also posting full resolution pages and previews of future pages on patreon still, but I changed the URL so now it's https://www.patreon.com/scumbags_comix so the old URLs no longer work! Featuring a snippet of a WIP!

The "light" half of Ham's picture! Go read his comic too, it's a fantastic work that balances worldbuilding with stunning and complex visuals and hype shonen-style fighting. It Is Very Good. 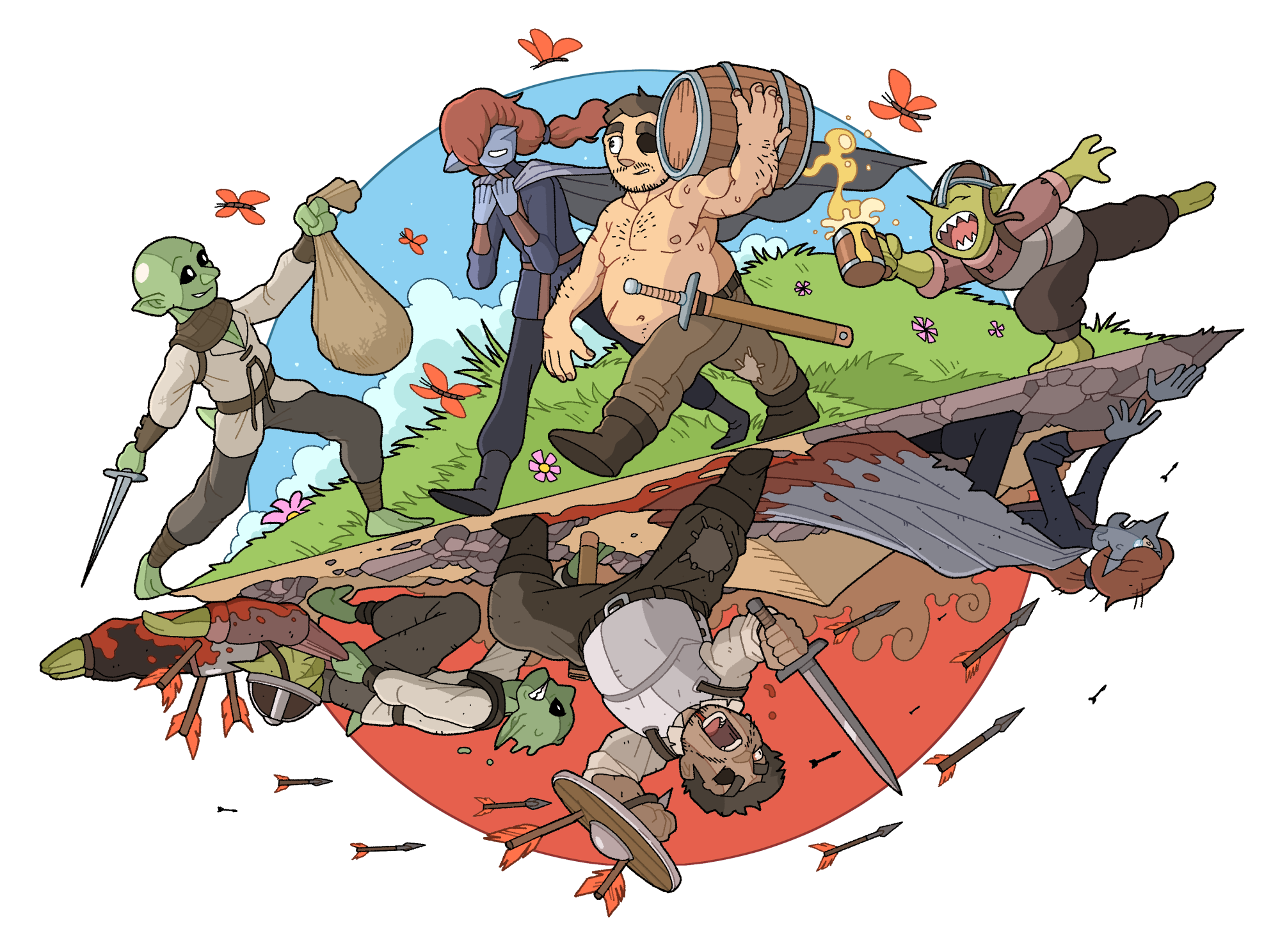 I didn't know the prince was blue.

He used to be fully blue too! With a blue-grey cape and dark blue hair. I changed them to red like last week because I thought it'd look nicer!

Red-haired nightelf types do look cool. It's a nice contrast.
Reply  to conversation

Me and Hambonus (who draws the absolutely FANTASTIC Amunito https://tapas.io/series/Amunito/info ) are doing an art trade and this is Ham's half and it's one of the most beautiful things I've ever seen, and I can't stop looking at it, because it's so good. Please look at it too. Since it's double sided, I'll post the other side up in the next post! 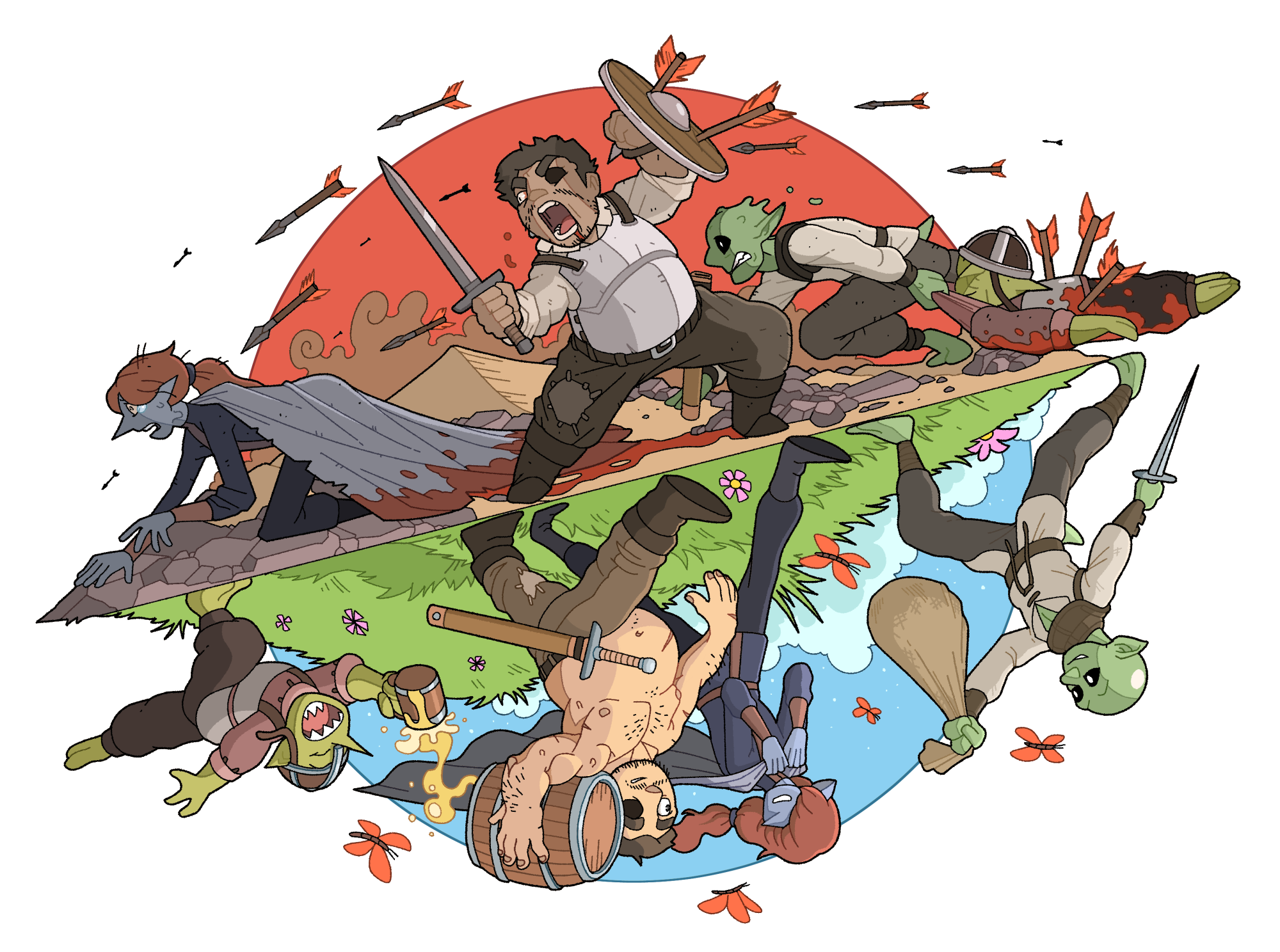 Made a first post on the patreon page at https://www.patreon.com/edomies this one has character designs for the upcoming chapter!
I want to start using it more. Right now I'm thinking of full res pages and concept art like this, but there's a lot of interesting stuff that could be done with it.
Feel free to check it out if it's something that interests you!
Making comics is a labor of love, I'll keep drawing it for free forever, but if you'd like to support me while I do, this could be a good way to do so :)
Reply  to conversation

A drawing of Acorn wielding the infamous sword/gun/calendar of saints displayed in the "golden lane" of prague castle (an oversized version of it, anyways) to tide you over until next update! It requires a lot of character and background design, but I think you'll like it! 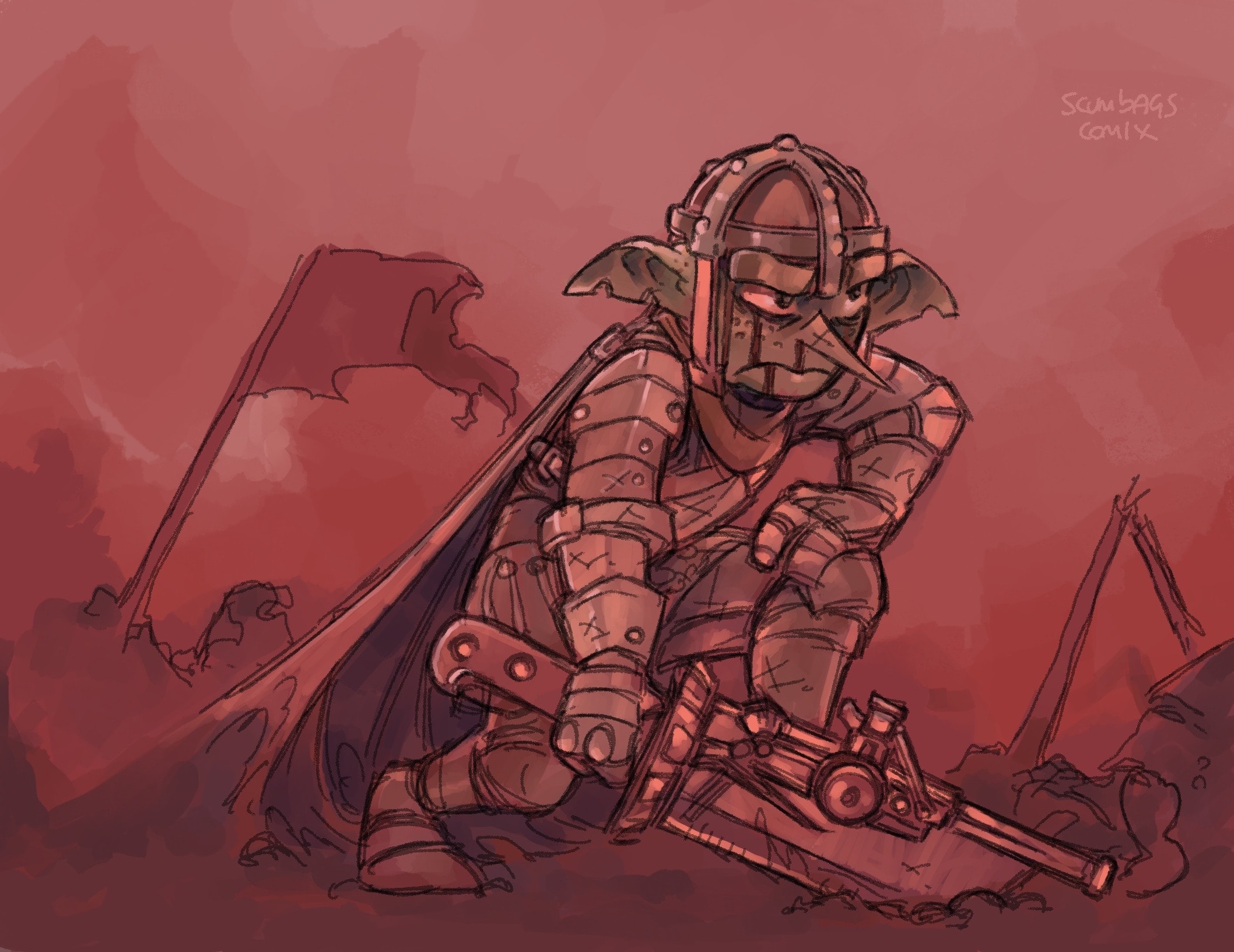 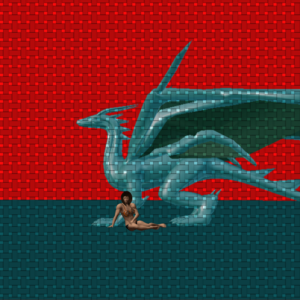 Sorry for the long pause between updates. I went on a trip to prague. Here’s a drawing of kanak and acorn eating chimney cake (which i ate titanic amounts of) 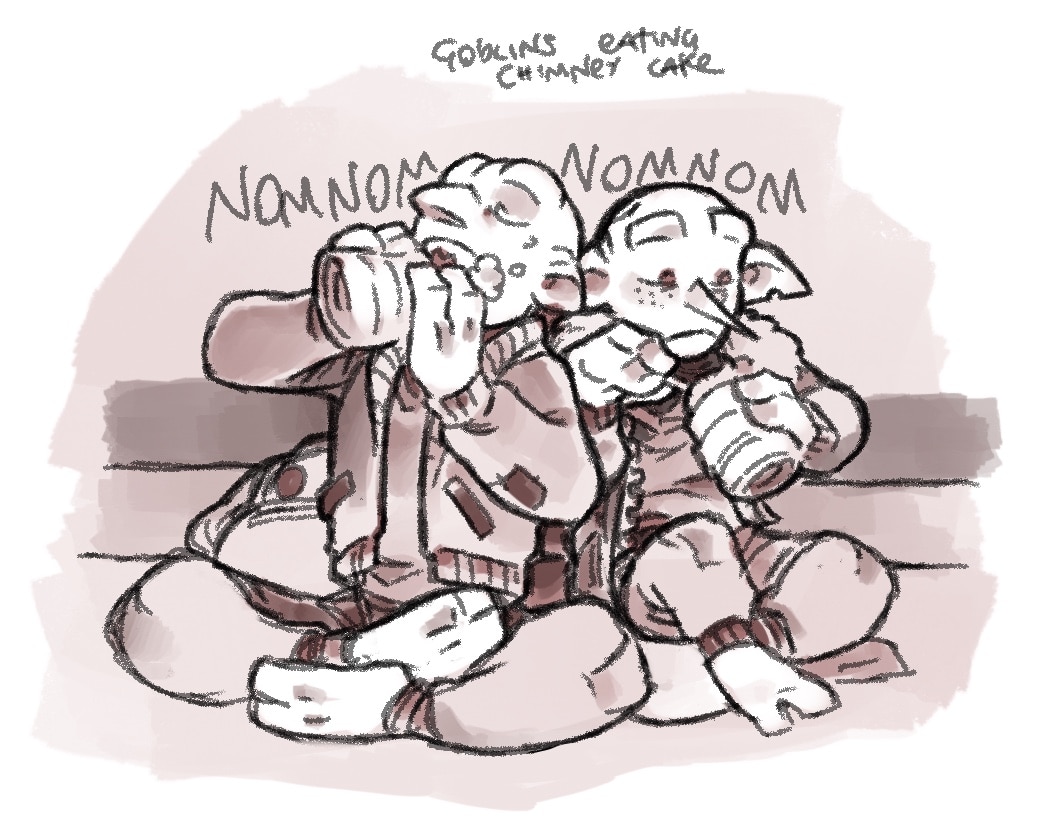 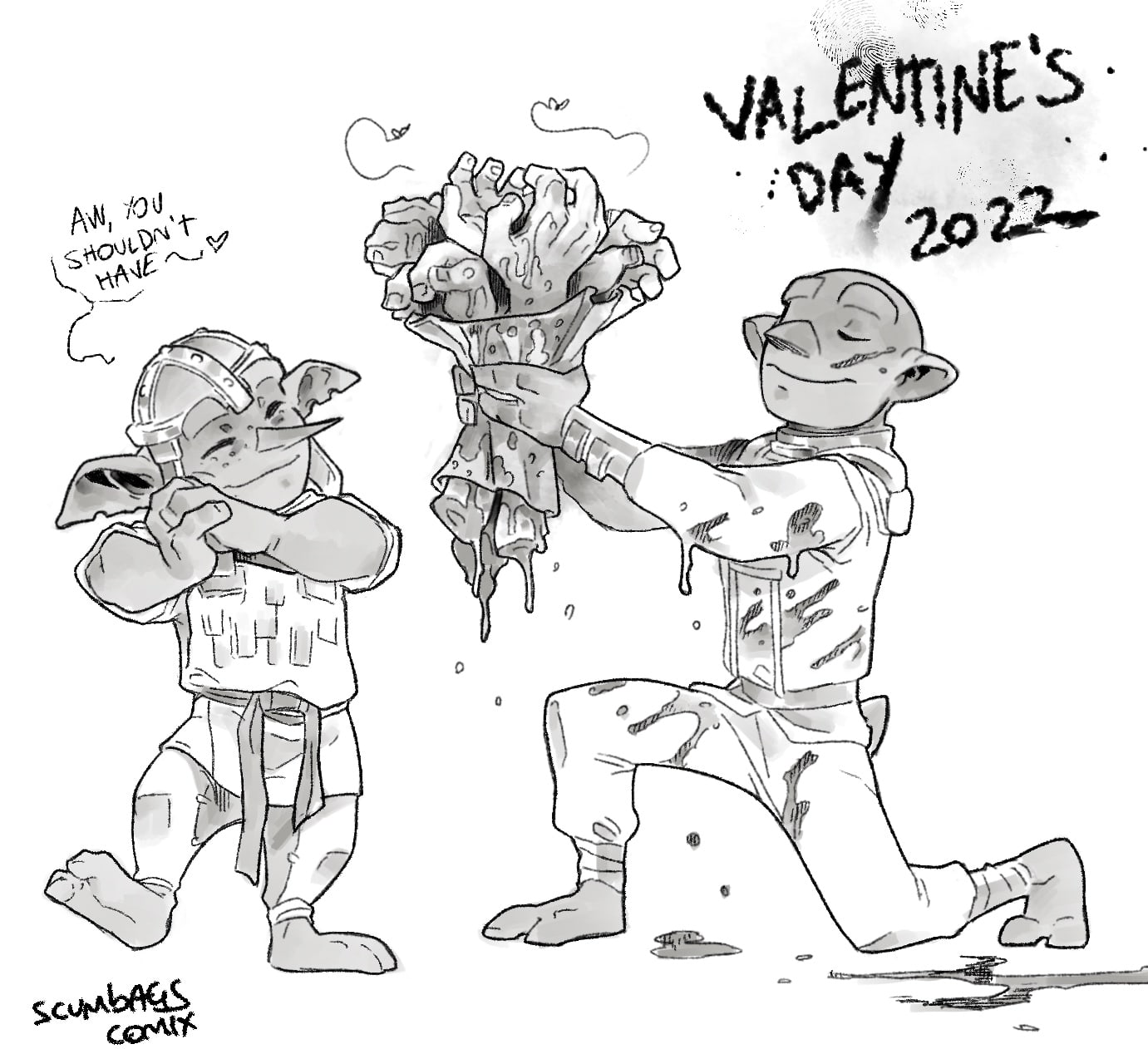 Scumbags update: still in a somewhat awkward phase. What would be "book 1" of the comic officially closes with interlude 4, but i'm still using this time between the end of chapter 2 and interlude 3 to find my footing, so to speak. Right now, I'm mostly focusing on hammering out an inking and shading style I enjoy that I can feasibly keep consistent for a long time. I know in a comic, what really matters is the story, but all the comics I've enjoyed had a somewhat uniform "look"- the art improved with time, but the overall feel of the comic stayed the same. I think I'm closing in on something I'm satisfied with, but I'd like to be fully confident in it and what I can do with it before jumping back into regular updates, to ensure a good balance of speed, quality and artistic consistency. As always, thank you so much for your patience and for reading my comic!

A couple of comic updates that are not new pages!
1: The Long Overdue Title Change
The word "dominion" is a holdover from a very VERY early incarnation of the comic, and was always intended to be a temp title. I ended up settling for the new title of "scumbags" (was originally meant to be "merry gang of scumbags" but four people isn't... a gang. It's not even a posse. It's just some dudes hanging out.) so... that's the comic's new title! It's also better for SEO.

2: Evie Domi Vs Her Own Comic
It took me over a year, but I believe I've finally started to settle on an art style, and a way to draw my own characters, that I actually really like. I don't think anyone particularly minds how experimental some pages are, but I kind of do. I have therefore embarked on a quest to re-ink and somewhat fix a bunch of earlier pages, which will also come with some tweaked dialogue, character design consistency (Acorn's helmet will never not make me suffer. I haven't drawn this thing the same way twice.) even at the rate of a page a day, this'd take MONTHS, so i'm of course prioritizing drawing new pages, but when I do complete a batch of fixed pages, I'll be posting it on the patreon.

That should be all for now. Thank you for reading my comic! I really appreciate it! There's... Stuff. Coming in the future. Stuff happens. Stuff hits the fan. You're going to like it. 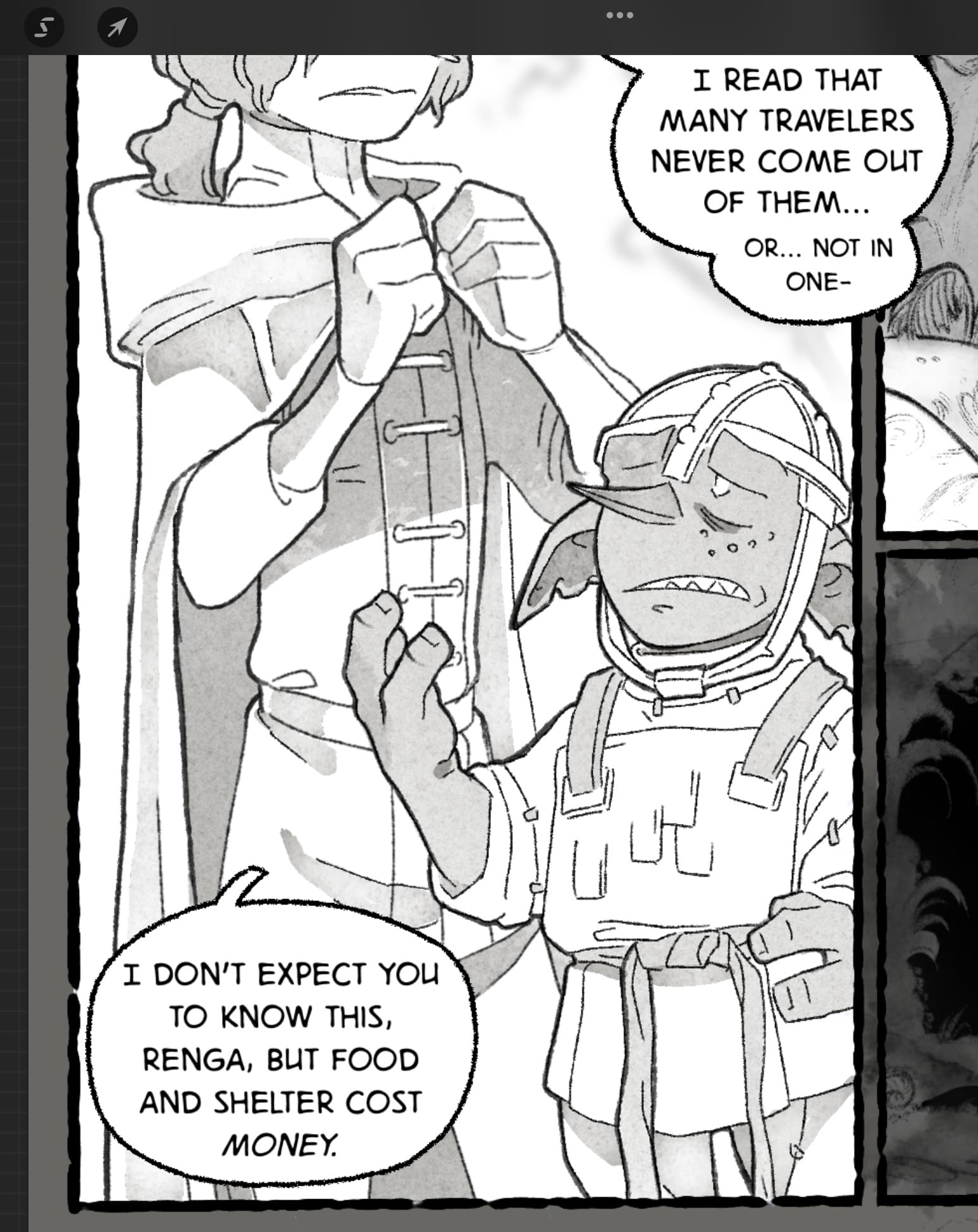 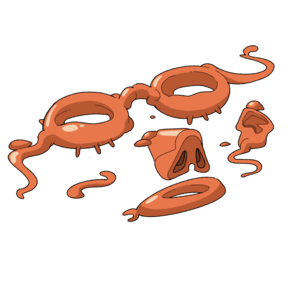 I'm glad you're starting to settle on an art style that you like. Looking forward to reading more about these scumbags.

Thank you so so so much!!!! I’m hoping i can draw a slightly better comic from now on. I’m certainly working hard!! 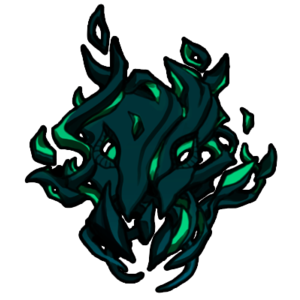 All part of being an artist! I love your work. And this post is very inspiring to me, as I am learning to settle in with how I want to do things with comic making. Godspeed! xD it's a great story!

thank you so so much, i really appreciate it! i'm sort of bumbling around, trying to learn as much as i can i guess ahah

Well, it's paying off!! And, same here. shhh :> lol
Reply  to conversation