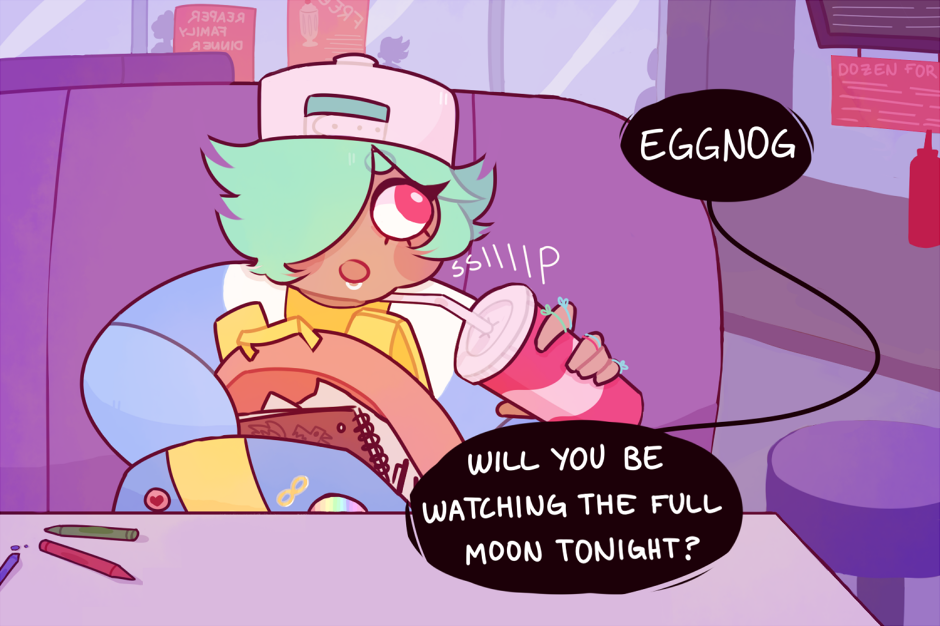 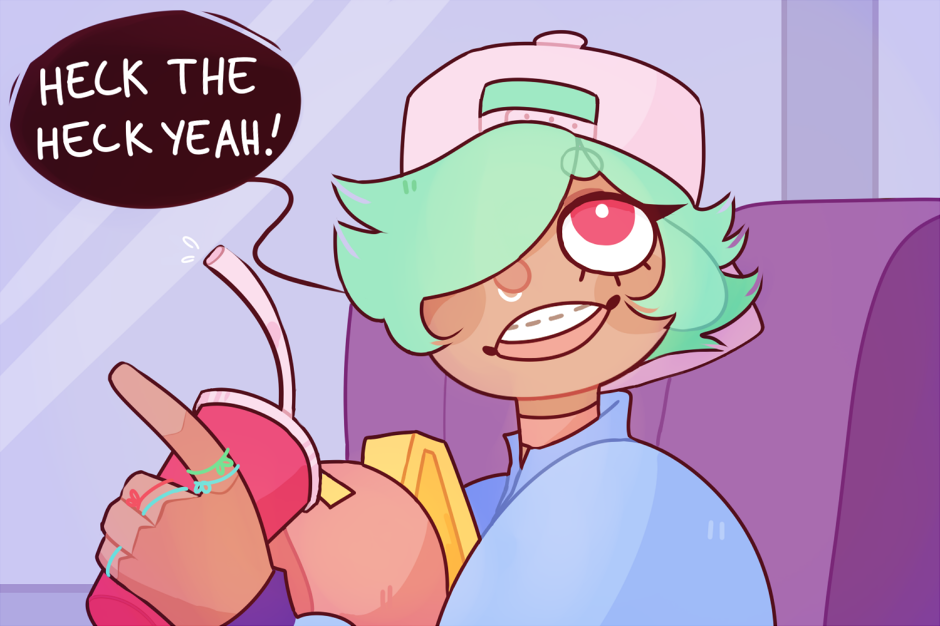 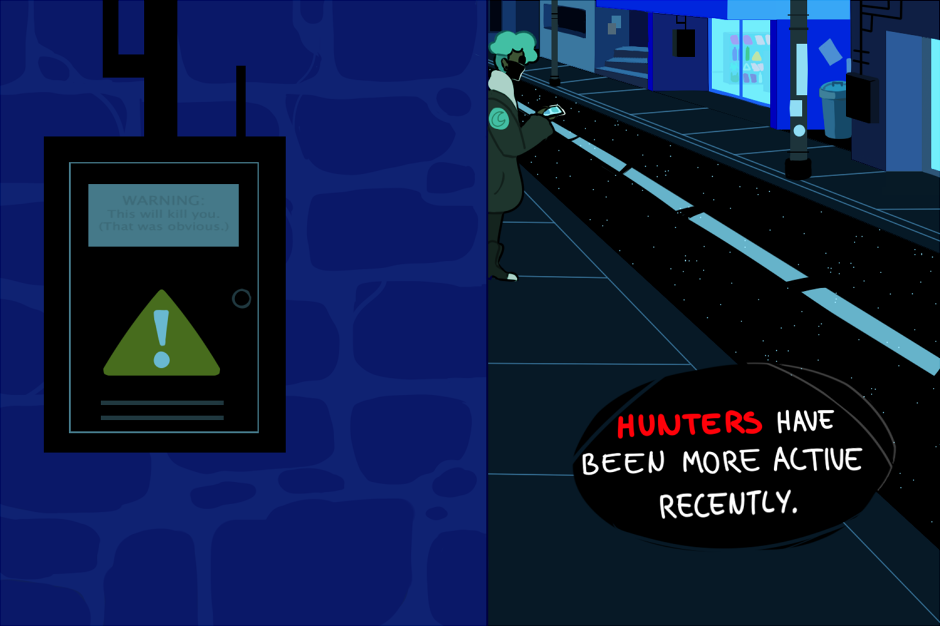 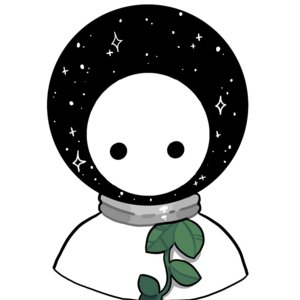 Things are a little strange in City 1. Especially during full moons.

Read Unidentified on the official site at http://unidentified.space/ for more goodies like The Journal and other... things.

If you like my stuff, consider supporting my Patreon for even more cool stuff! http://patreon.com/avoidghost/

[if you want me to see something, tag it as #unidentifiedspace ♥] 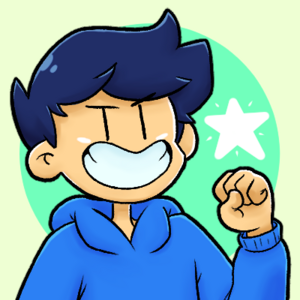 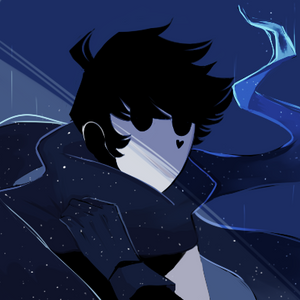 A story about a universe that doesn't exist.

Where it's not just a comic. 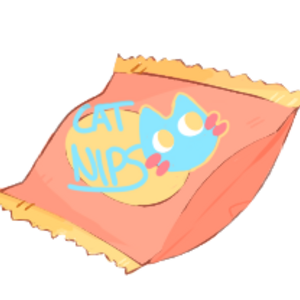