There was a dream she had that she could never remember when she woke up.

She was in the ocean, in the middle of the night. Floating on the surface, staring up at the moon. Her hair was longer than it was in reality, light green streaks swaying just beneath the water.

Everything is calm for a time.

And yet at some point, she closes her eyes. Hands reach out from the water to grab her, and pull her down, but she doesn't resist despite feeling panic. Only when they had dragged her into the darkness of the water could she move, open her eyes, twist and turn, released but lost.

She could not find the surface, and struggled for what felt like eternity.

Only when the sun had lit up the sea did she have an idea of where to go, but by then she was too weak to swim. She did not drown, despite feeling the water rush into her lungs long ago, and was wide-eyed and "awake" as she floated uselessly under the water.

The amount of time she remained in this state usually varied, but it always ended the same way. It was a matter of waiting, though even if she could remember the dream while awake it wouldn't matter. Eventually, as if on a whim...

The pale figure, dressed in white, on the occasions where she was dressed at all. Light blue hair and dark blue eyes that matched the water they floated in. Her appearance was signaled by a song - familiar, enchanting, in a voice that brought to mind the word ghost just as her appearance did. But she was no ghost.

The drowning girl knew she was a mermaid.

And this mermaid sang in her unfamiliar language, approaching with her tail. She did not seem to be interested, at least initially, in the human that was suffering in her sea. She would swim around, as if teasing, singing her song and refusing to so much as look at the human. But it didn't go on for long, before she finally turned toward her, closing one eye, sticking out her tongue.

A word came to the human's mind: Brat.

And left just as quickly, when she was distracted by the mermaid's approach. The singing continued, calmly, as she wrapped her arms around the human, smiling.

She leaned in close, and her voice was all the human knew.

And then their lips met.

And all was clear... 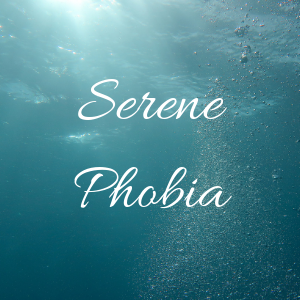 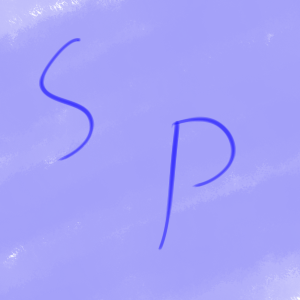