There was a knock at the door much to Devin’s surprise. Of course he answered the door and was taken aback when he found a pair of deep blue eyes staring back at him.

“Islington?” he said as the boy brushed past him, stepping into the room.

He closed the door behind him and watched as the boy stood staring at the floor.

“Is everything o-” before he could finish the sentence he felt soft lips land on his own and arms being wrapped around his neck. Islington pressed his body against Devin, and Devin soon found himself gripping onto the other boys waist.

He pulled away for a breath, “Islington, what are you-”

Islington began planting kisses on the side of Devin’s neck to which he responded with held-back moans.

With a hot breath Islington whispered into Devin’s ear “I want you to fuck me,”

Devin grabbed Islington by the wrists and pushed him against the wall, and let out a breath onto Islington’s neck. Devin then moved his hands to Islington’s cheeks and pulled his face close to his own. Their lips met and he could feel Islington’s tongue slid into his mouth as his hands moved down his chest. Islington hands were at Devin’s pant buckle and Devin felt all the blood from his body move to that spot.

Devin put his thigh between Islington’s legs and Islington let out a quick gasp while gripping tightly onto Devin’s pants. Devin moved his own hands to Islington’s hips and pulled his pants down before hoisting Islington up.

Another gasp escaped Islington mouth when-

A whack to the back of the head brought Devin back to reality from his daydream. A sharp pain spread throughout his body and he instinctively placed his hand to the source of the pain. He winced and looked up to see Katerina looming over him.

He was in Avery’s office. To be more specific he was sitting in front of Avery’s desk, where she sat, while Kat stood over him disapprovingly and leaning in the corner was a tired Islington. It was at this moment in which Devin was very glad he had a pillow over his lap from before he fell asleep. Otherwise, that would have made for a… very interesting and awkward conversation starter.

Katerina rolled her eyes and began tapping her foot, “Convenient that you never seem to get a good night’s sleep,”

“Kat,” Avery sighed, her head held in her hands, “please sit down,”

Katerina reluctantly sat down next to Devin and even shuffled her chair a few inches away from him.

Avery sighed once more and began typing into her computer, “This hasn’t been easy to figure out, but I think I can make it work.”

“Thanks for all your help, Wind,” Islington said while stepping towards Avery’s desk, “You can’t imagine what this means to me,”

Devin had seen Avery work hard like this before when they went to Onrelia for the first time, but he’d never seen Avery this exhausted. Since Islington found out about his sister, Avery’s been working non-stop to try and find a way to track her. Devin’s eyes scanned the room again and saw that her exhaustion was starting to show in the lack of organisation in her office. Shelves that were usually put together to a T were now out of order, leaving books and papers scattered on the desk and floor. Her usually opened curtains were now closed giving the room a gloomy atmosphere. Even Avery herself had began to look sullen. Her hair knotted and tied up as well as her usual put together attire replaced by a hoodie and tights. She’d even switched from her usual contacts to glasses.

Devin’s eyes slowly shifted to Islington who was now had his hands planted on Avery’s desk. His slender arms extended and his slim physique curved towards the monitor. The light from the monitor shone a faint blue light onto Islington’s face which reflected beautifully in his eyes.

The image of Islington pressed against the wall flashed in Devin’s head. His soft skin against Devin’s rough hands. Islington’s voice asking for it…

Devin sprang up and pushed the pillow back down onto his lap. The three others turned to look at Devin as his chair squeaked against the floor.

The room was silent for a moment before Avery said, “Devin… is everything ok?”

“Getting cold feet now?” Kat scoffed, leaning back into her chair, “typical,”

Devin stared up at Islington’s eyes, which were staring straight at him.

He got to his feet and pushed the doors to the office open, stepping out into the hallway. He walked a few steps and then leaned against the wall for a moment.

Why was this happening. It’s never been this bad. This is bad. Really bad.

The office doors opened once again and instinctively Devin turned his back to the noise. His eyes dropped to the floor and he tried to control his breathing. Calm down Dev, calm down. Nothing to get worked up about it’s probably Kat here to scold you.

A hand landed on his shoulder and he tensed up a bit.

It was Islington. Of all the people in that room (granted there were only three people aside from him) it had to be Islington. Of course. Thanks universe.

Devin turned around to face Islington and felt his worries melt when he met the other boys eyes.

He immediately turned his attention to the ground and shook his head, “yea, I’m- I’m” his voice cracked, but then he collected himself, “I’m fine…”

“You’re doing a lot for me Devin,” Islington began, “you can’t imagine how much this means to me,”

Devin looked up and smiled, “hey, it’s not everyday you find out your sister’s alive,”

Islington began to play with his fingers, “I just… It’s been a long time, and I don’t want you to feel like I forced you into-”

“No, I want to!” Devin croaked, then coughed “I mean… you’re not forcing me I want to help,”

Islington placed a hand on Devin’s shoulder, “thank you,”

Devin tried to say something but he ended up mouthing out incoherent vowels.

The other boy laughed, “I’ll see you at lunch, ok?” before walking off.

Not a moment after Islington was out of earshot, Devin waved his arms around and jumped.

The door to Avery’s office opened once again. Kat peeped her head out. 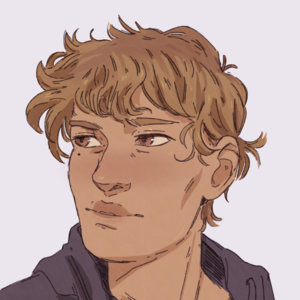 Introducing the main characters: Devin & Islington
mild pining for my characters
once I finish the written part I will make this into a comic ;) 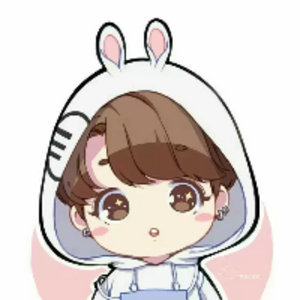 I really wish this story was completed👎👎👎 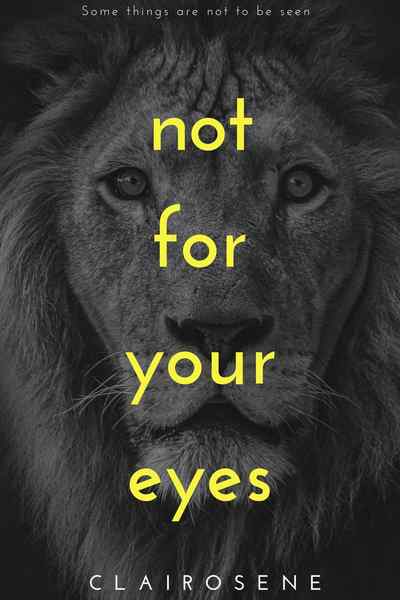 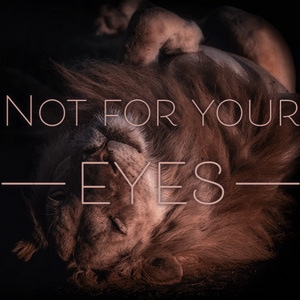