My life as an IT student 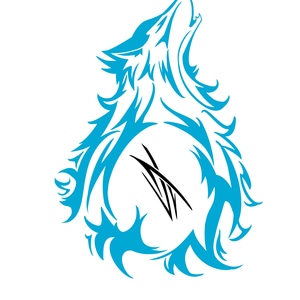 MINny demon wasn't so small so we had to use the special technique.
Now it can end only in two ways - the manliest greating in the world (search youtube for "Manliest Greeting of All time FMA") or the most fangirliest moment in the whole universe.
P.S.: You didn't think the "wolf" in my name was mere coincidence right? 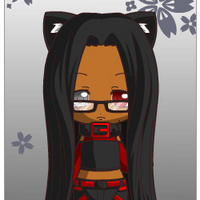 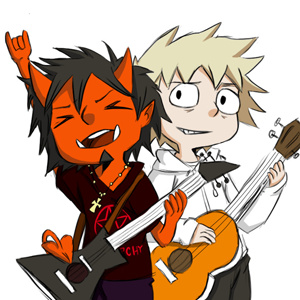 My life as an IT student

There are many types of humans and among them is the special species called IT guys. Let's look on one of these who dare to be the computer wizzards.
Subscribe 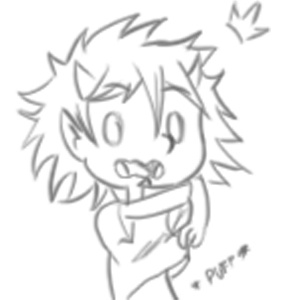