"This was where they left me." I spoke as calmly I could. Years after dealing with the pain, I still remembered that night. He looked into my eyes, sensing my pain, aware of my sense of dread. I always used to wonder why he would want to deal with me, why didn't he leave me like everyone. He as if grasping hold of my thoughts, took hold of my hand and squeezed it. He spoke with a fierce passion "you don't need to measure your worth with what they did, they didn't deserve you". He gently tugged my hand, and led me to a bench, we sat their together, content in each other's company.

This was the place where they had chosen, this was the place where they had left me alone, to decide my fate, to survive this world alone. There was no guiding hand to help me out. This was the alley where the mob had found me. It is ironic when my parents left me to die, the ones who nurtured me were supposedly cold hearted gang members, they were my angels that gave me strength. I may have become the queen of the mob, there may be half the world's order control after me, but I had no choice. Maybe that was the reason they left me, they too had no choice.

"Queen, guide us out." One of my men appeared in the alleyway. He was dressed in casual clothes, yet only some can guess how lethal weapons he hides in there. My twin brother stood up. He didn't want me here. He wanted to pull me back to light. He blamed himself for my parents choosing him over me when we were only six. What he didn't know was that the darkness had seeped inside me, I had tended and embraced it. Now I needed to be who fate had pushed me into being.

I am Ishi Malik, queen to the world's most lethal mob, Mauth. I am the most wanted person on earth, who is not in prison and is alive and kicking. I run the world’s underground system with a flick of my finger.

“She is only sixteen.” Aditya, my brother said, “why does it have to be like this?” A smile broke onto my lips, his protective nature had always been amusing. I rose from my seat, and gave him a departing glance. He knew why it had to be like this, but still was stubborn and would not give in.

“I apologize queen but our system has been hacked.” The man who had come to fetch me spoke with a gentle tone. Even after me becoming the queen, all members of the mob, repented pulling me into business. They all thought of me as their younger sibling and were fierce to those who dared look my way. “No need to apologize, I chose this life” my tone was stoic, commanding him to lose his edge of gentleness. With that I walked on to my lurking demons. 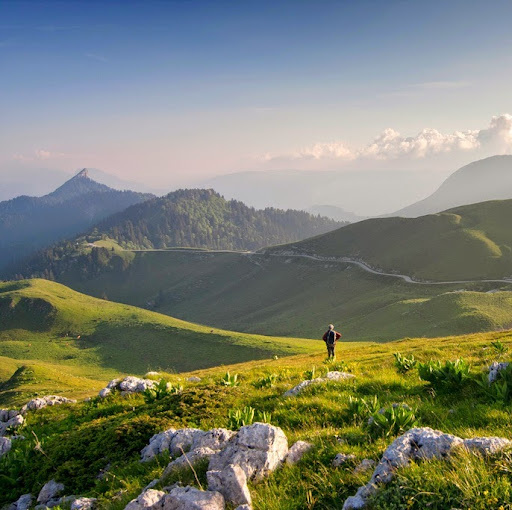 They left me, they chose to leave me. Maybe they had no choice or maybe this was their choice. 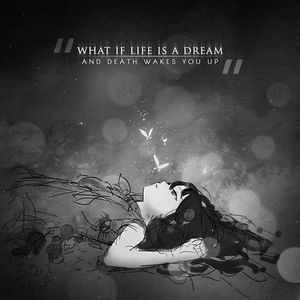 I am Ishi Malik, queen to the world's most lethal mob, Mauth. I am the most wanted person on earth, who is not in prison and is alive and kicking. I run the world’s underground system with a flick of my finger.
Subscribe 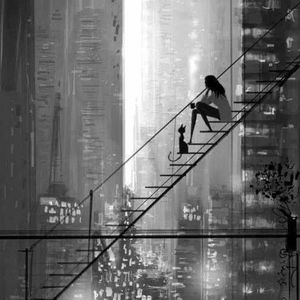