I was walking back to my home from my part time job. Along the way, I saw a weird creature in the alley way and it was staring at me. I was terrified and just ran as fast as my legs could take me.

I finally arrived back home where my sister was waiting for me anxiously as usual. She then spoke with a bitter tone,

"Where were you?! I was so worried and scared."

"Sorry, I was told to take an extra shift for another employee who was sick. I was so busy that i forgot to tell you."

She sighed in anger but left it be. We then decided on what to eat and left the house.

We had Japjae at a Korean restaurant and headed back for home. I once again noticed that strange creature and told my sister,Lily, that it was staring at us.

"What is that?! It looks like it is a bird combined with a lion!"

"I think it is a griffin. You know, the mythical creature which is both a eagle and a lion."

Lily then started to approach it with caution. As I followed behind her, she all of a sudden touched it and everything became pitch black........ 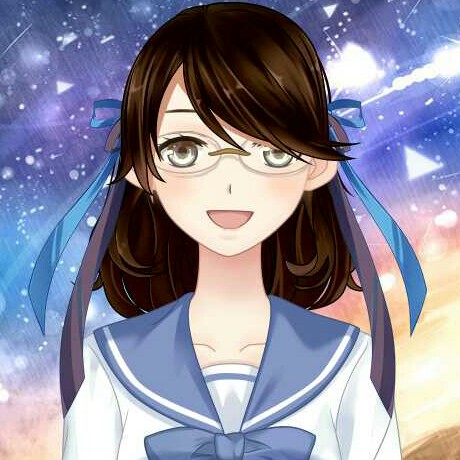 Sorry it is short. This is the start of the twin sisters, Lilith and Lily, on their adventure to a whole new world, dimension and life...... 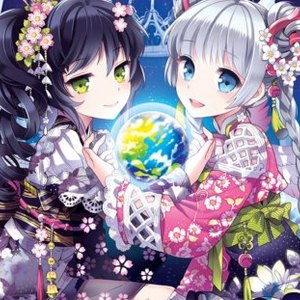 I love reading, so I decided to write a story. Hope you enjoy!
Subscribe 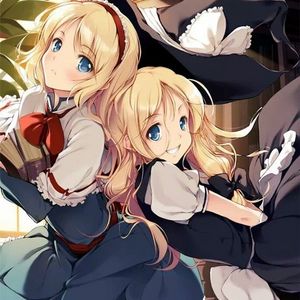