The slave and his Khan 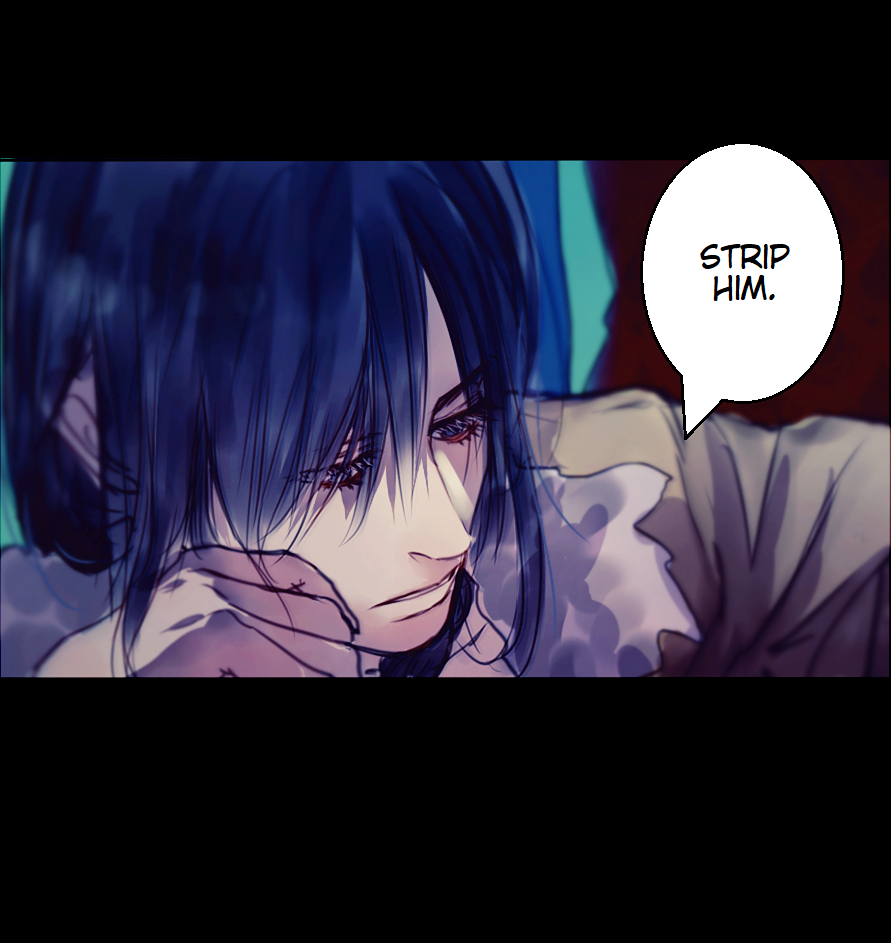 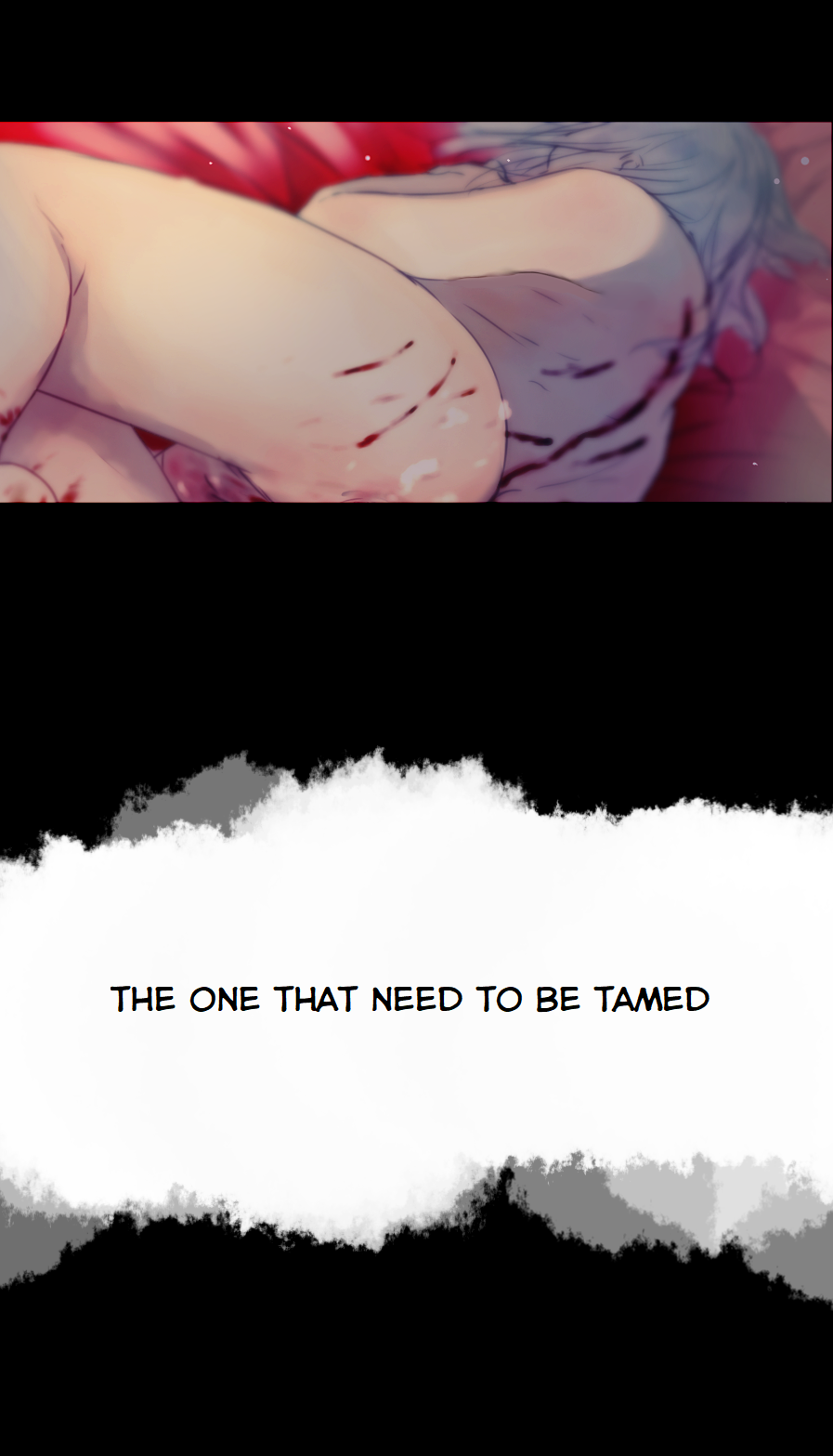 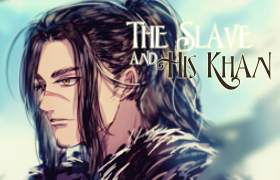 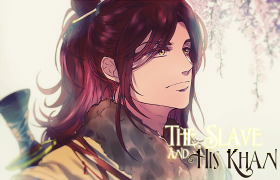 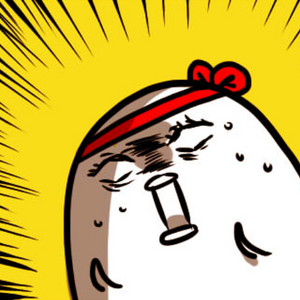 When a mysterious and enchanting slave is presented to the Mongolian royal family, he didn’t only become the catalyst that divides the clan but he also shakes the entire Eurasian political scene. 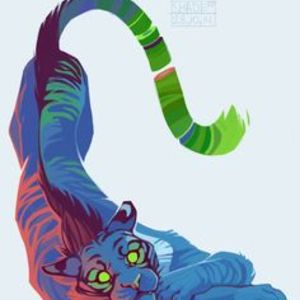 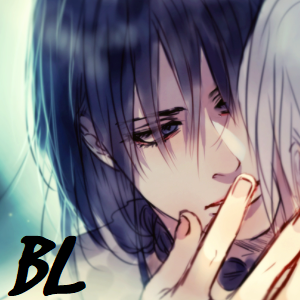 The slave and his Khan

In the year 1307, Khulug Khan rules China as part of the well-established Mongol Yuan dynasty.

His reign, however, is marred by political conflicts from Korea to Northern Russia, as well as a rebellion within his own country in the form of the conquered Han who seeks to challenge his Heaven Mandated sovereignty and corrupt sects of the Mongol royal family.

As the question of just how long Mongolia will keep ruling China arises, a mysterious and enchanting slave is presented to the Royal family.

The slave's arrival upends the status quo not just amongst the Khan's clan, but all of Eurasia.
Subscribe 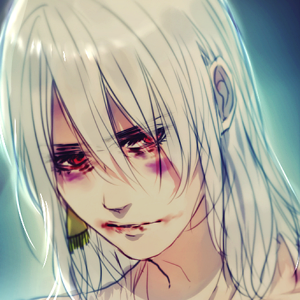