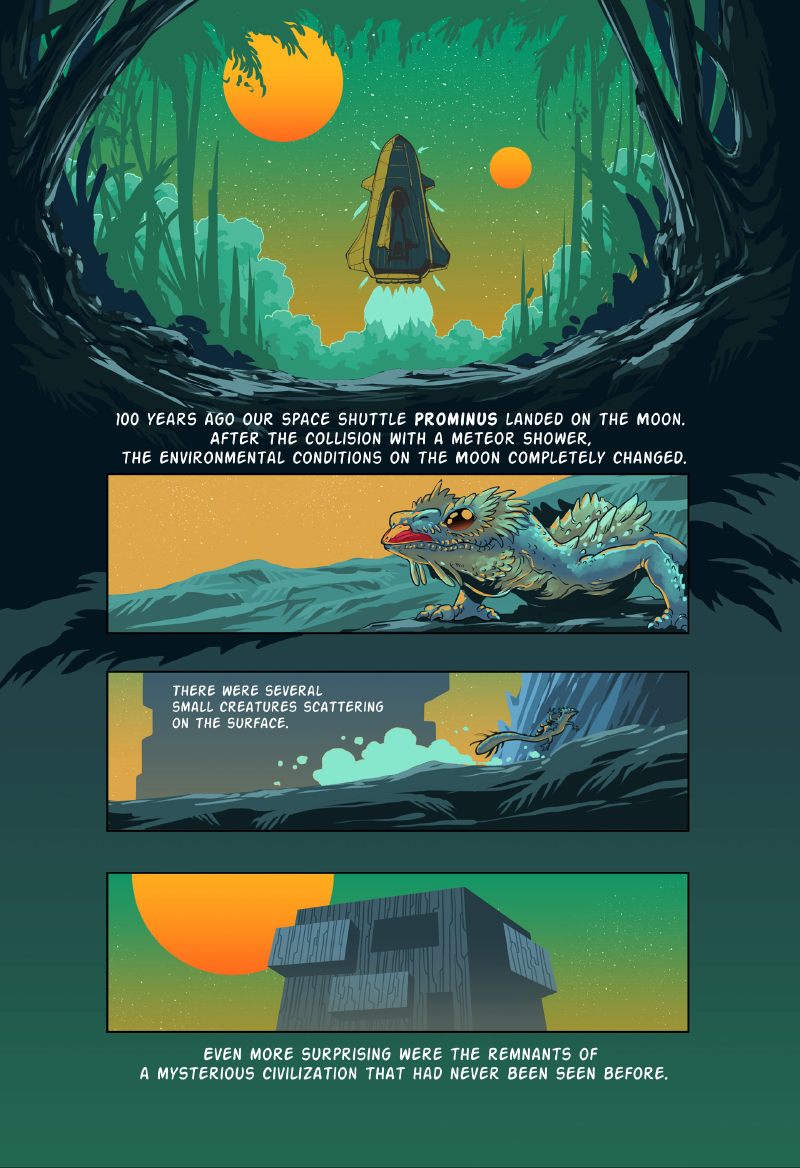 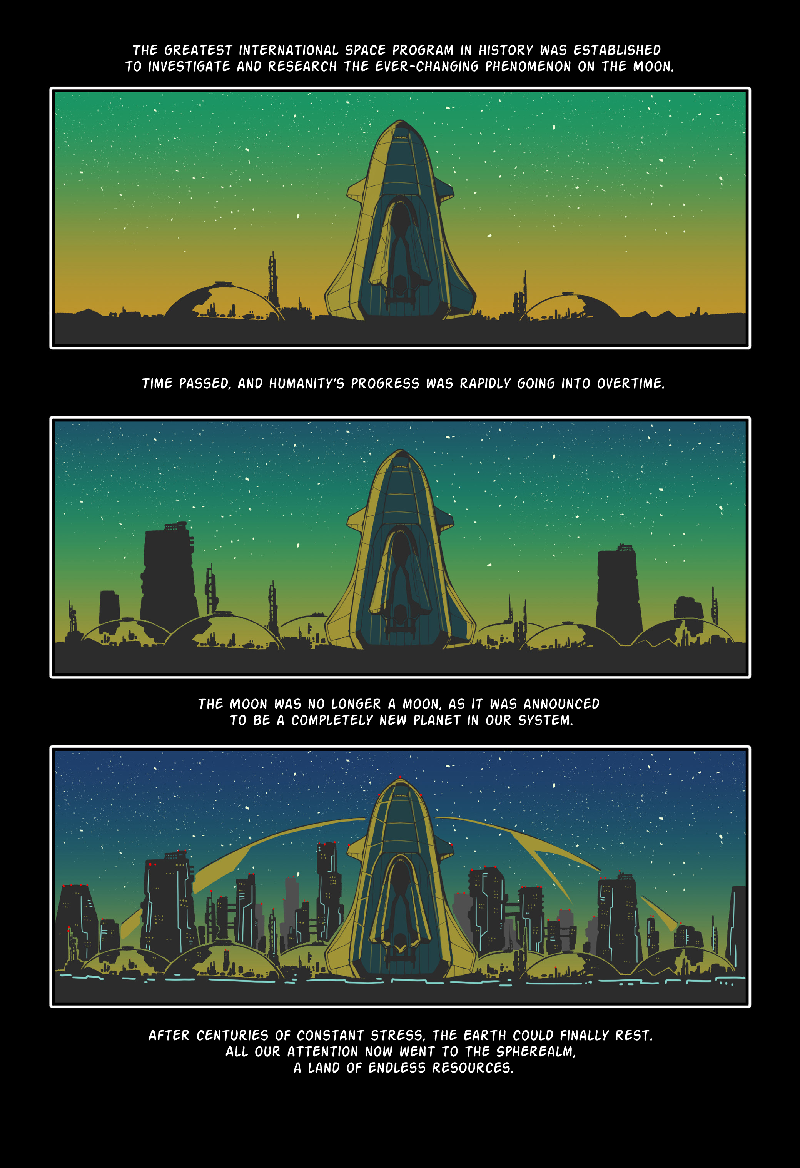 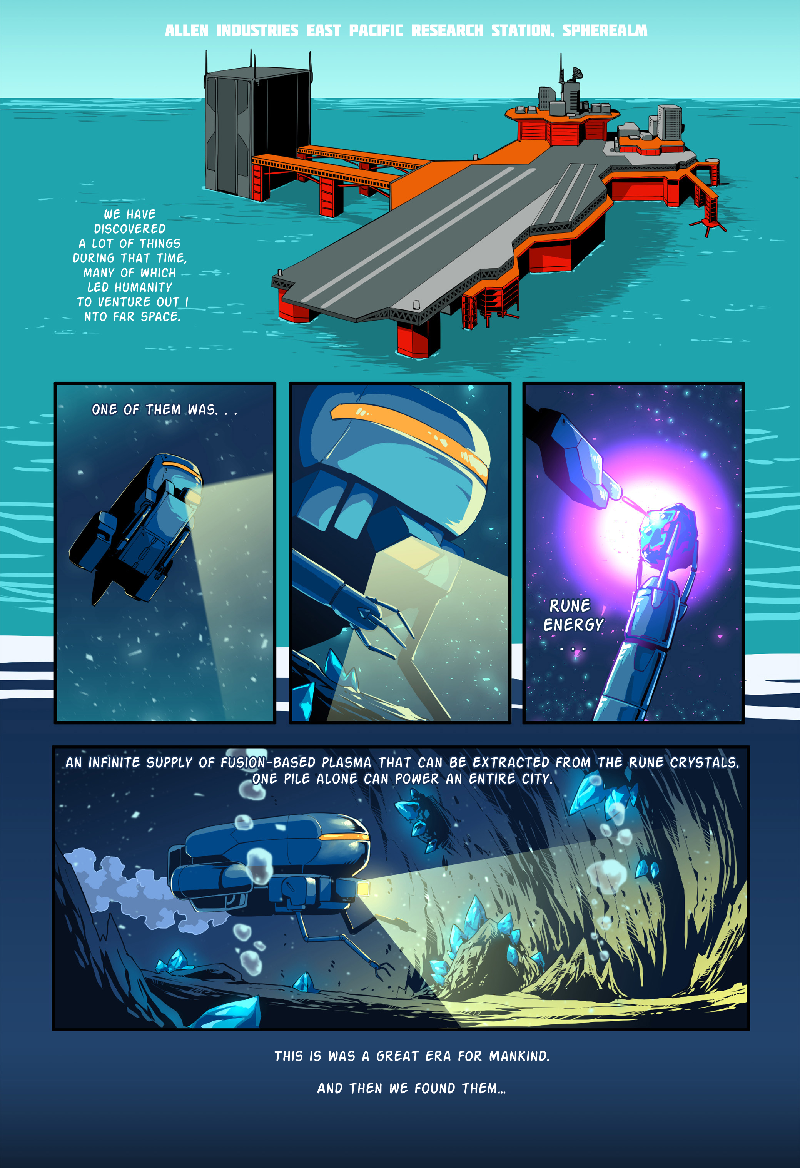 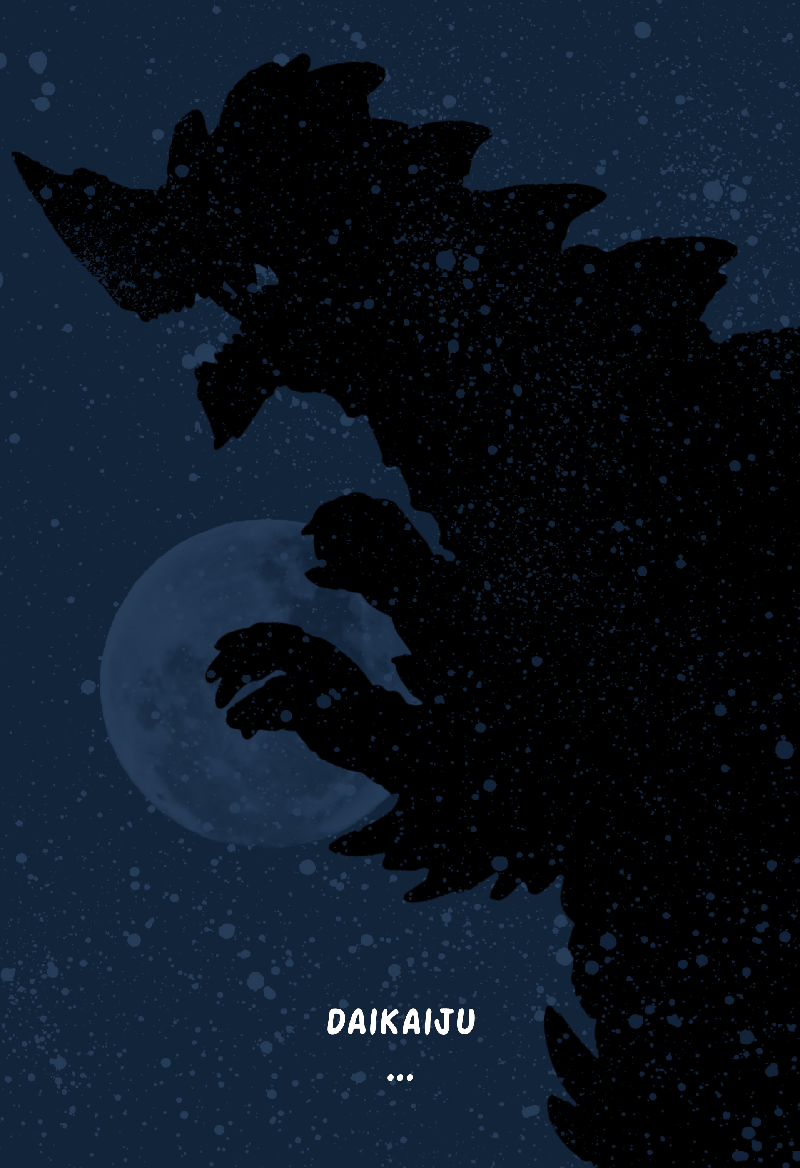 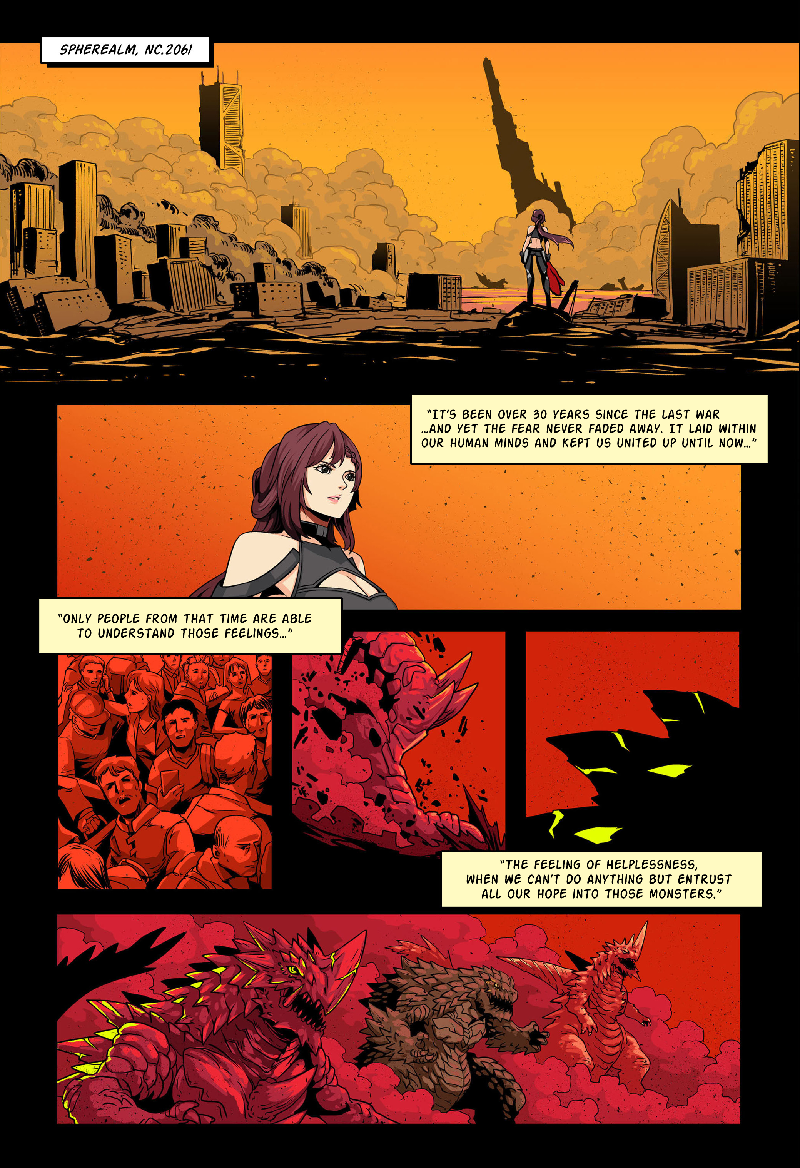 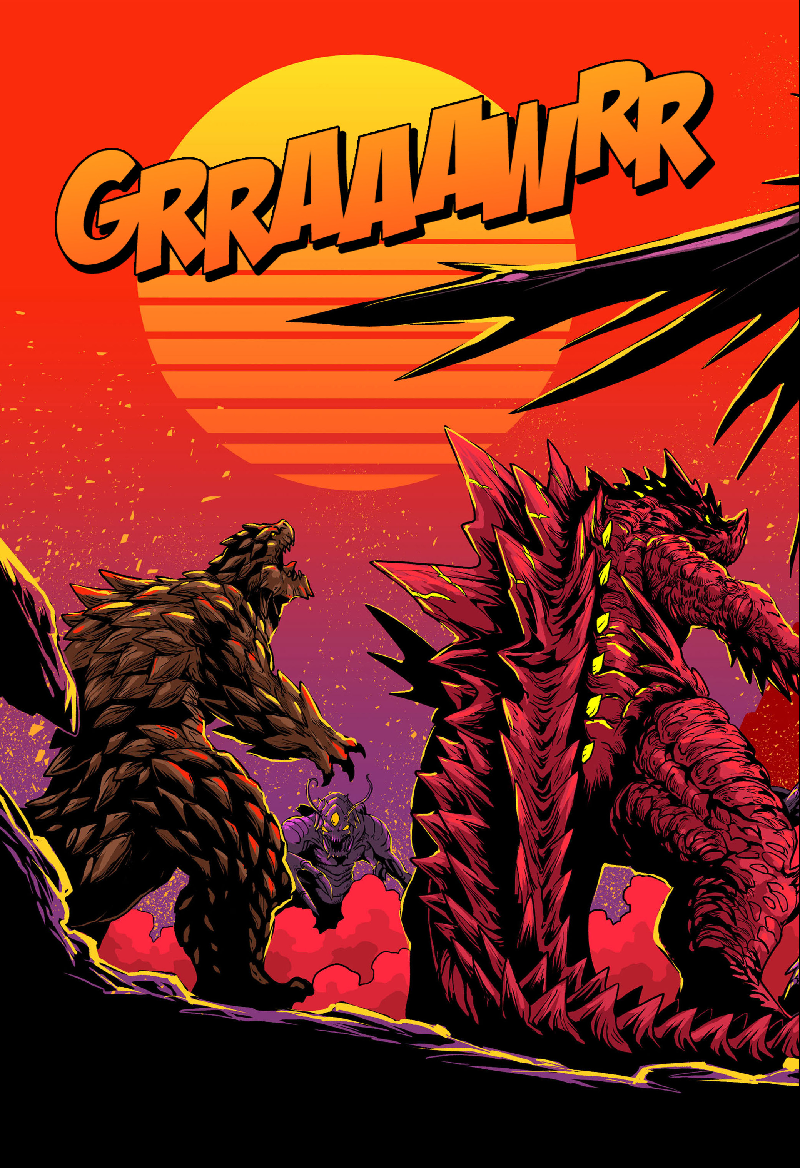 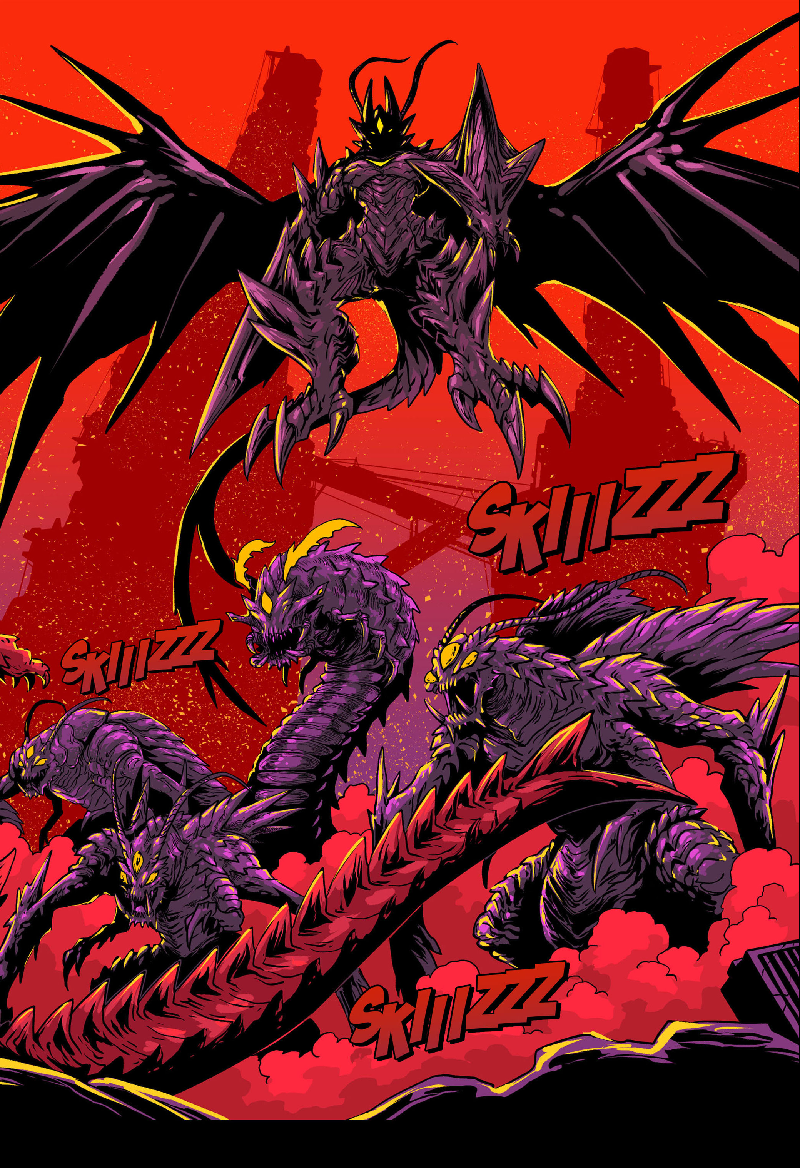 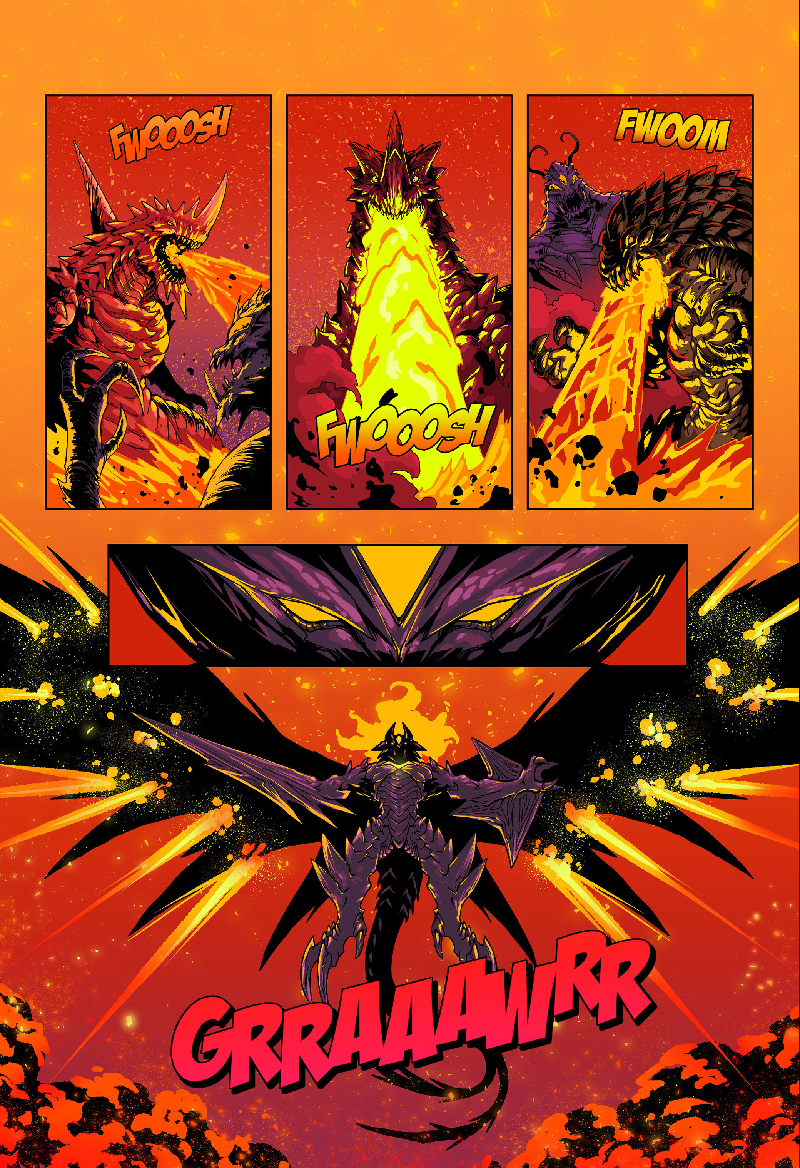 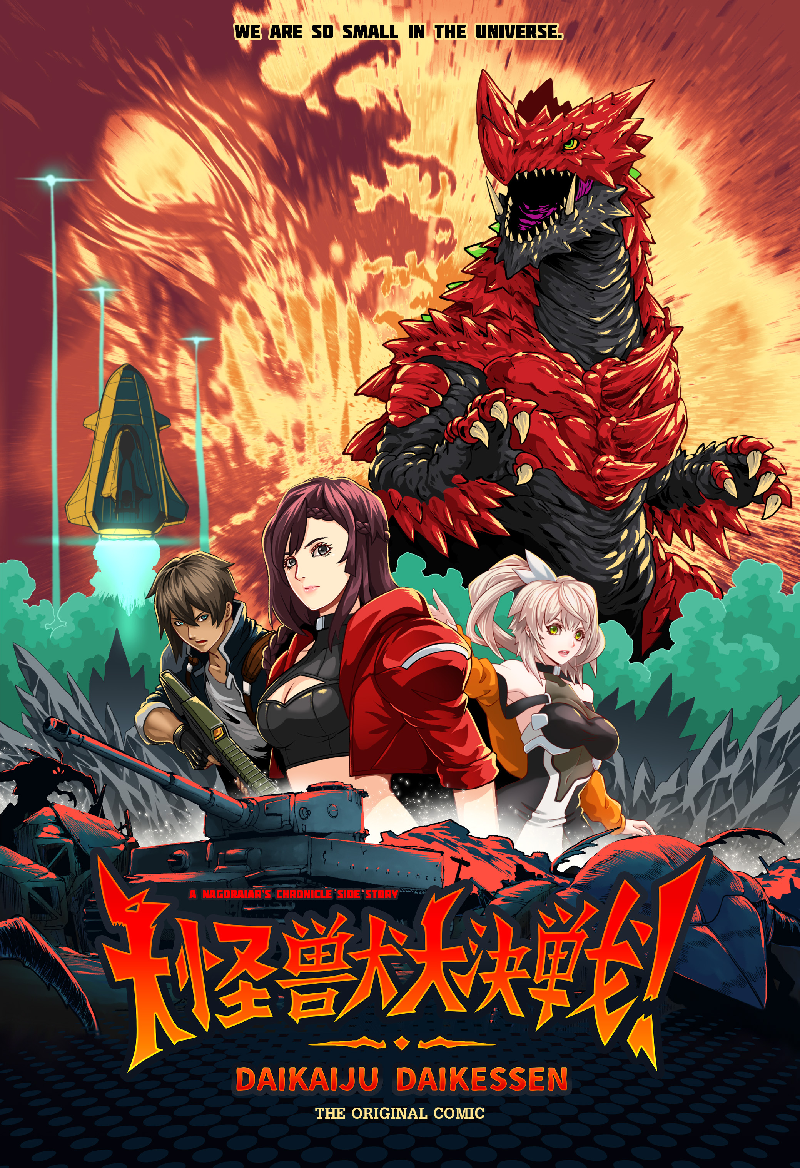 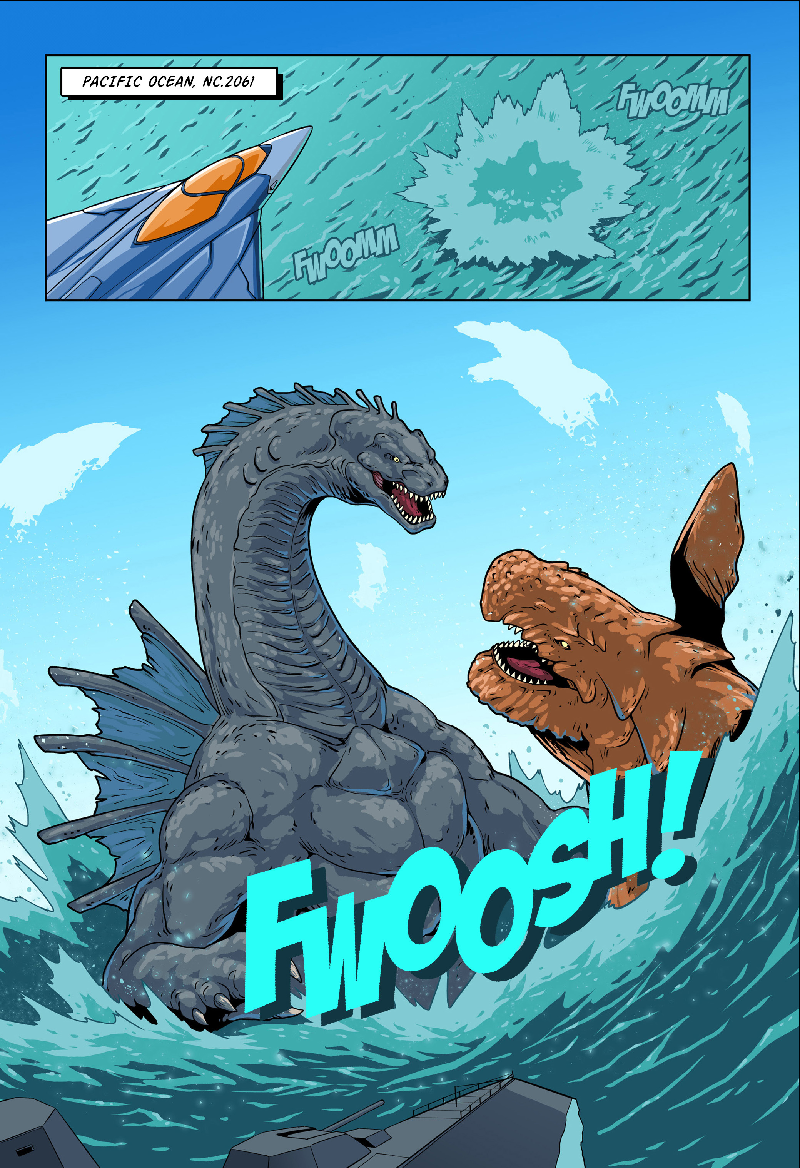 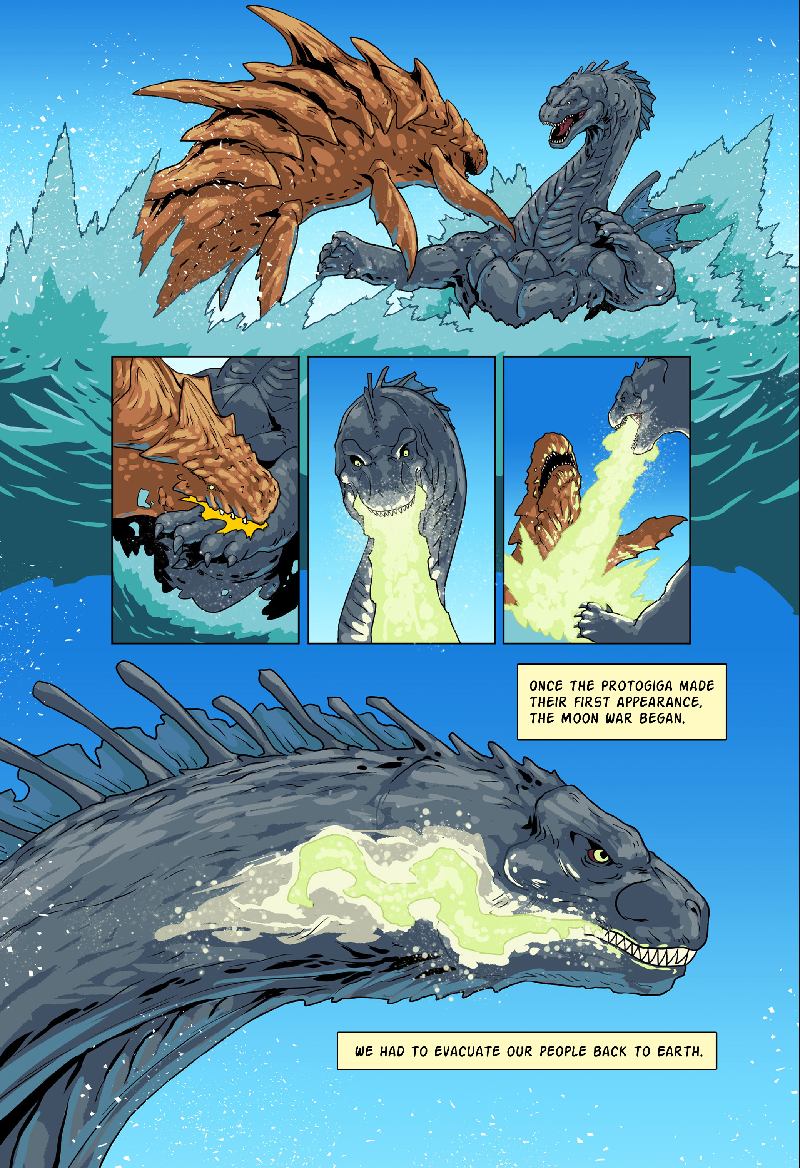 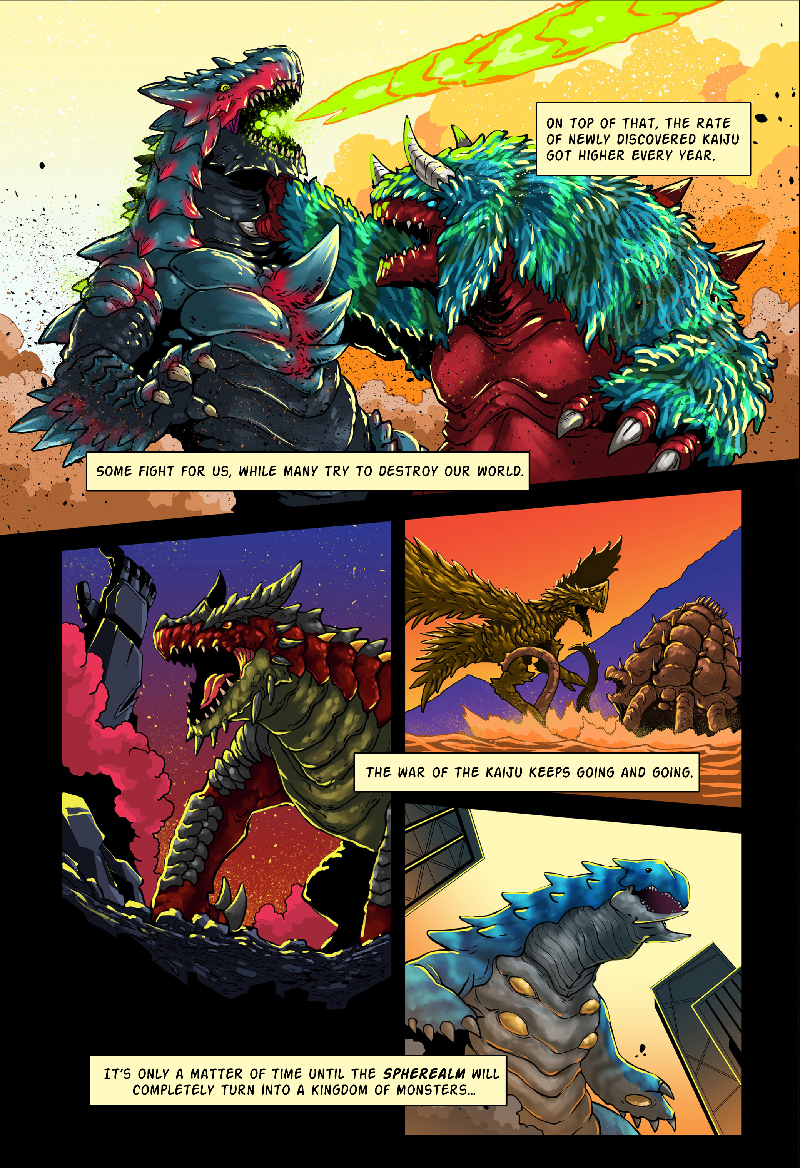 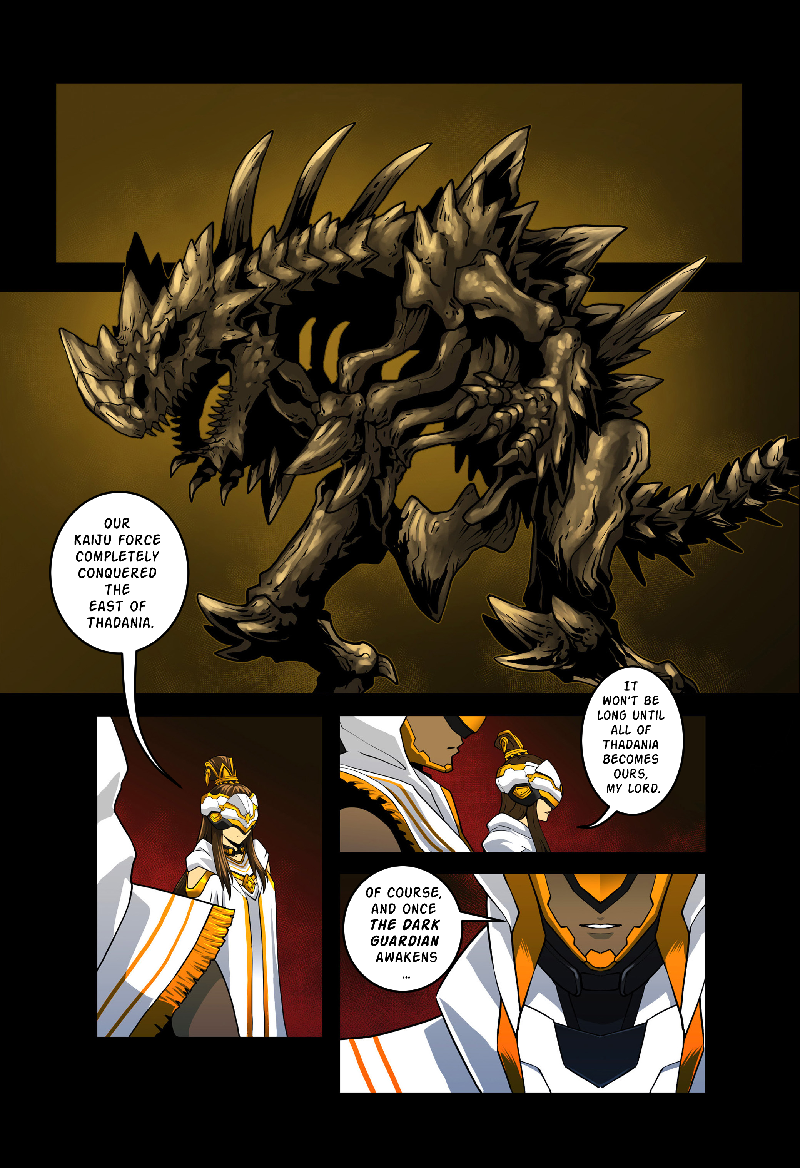 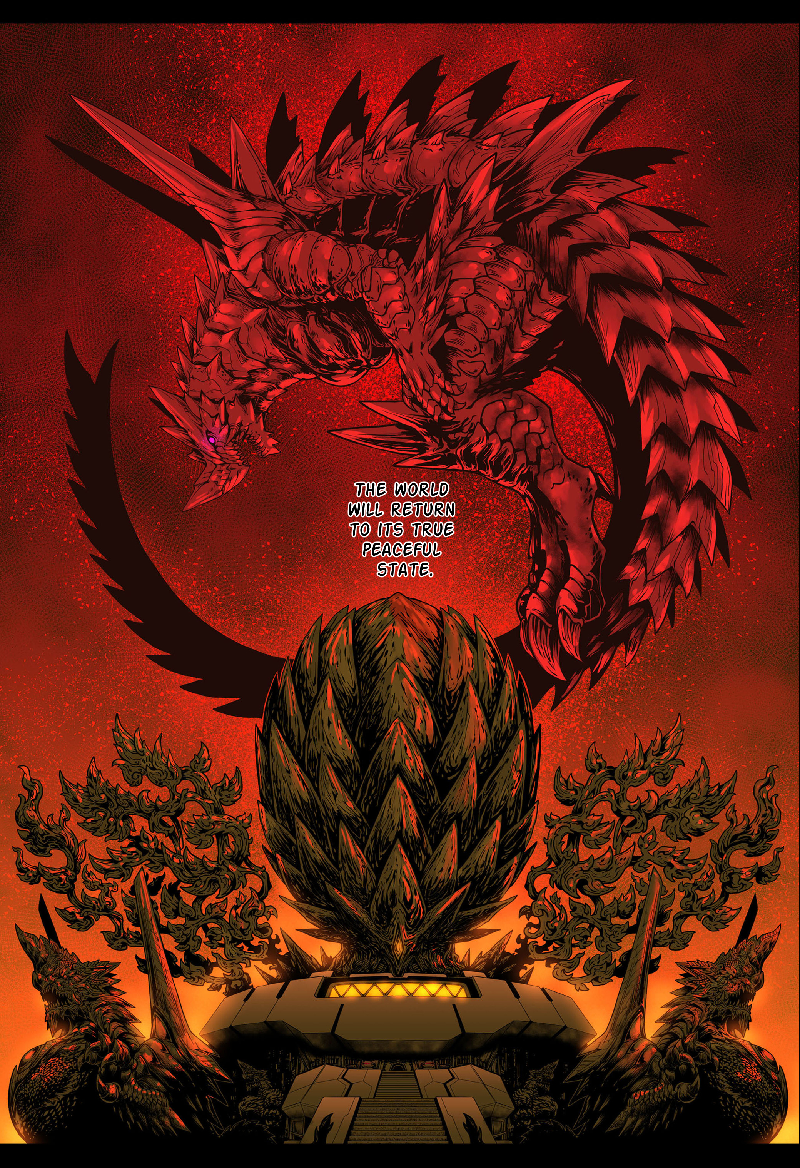 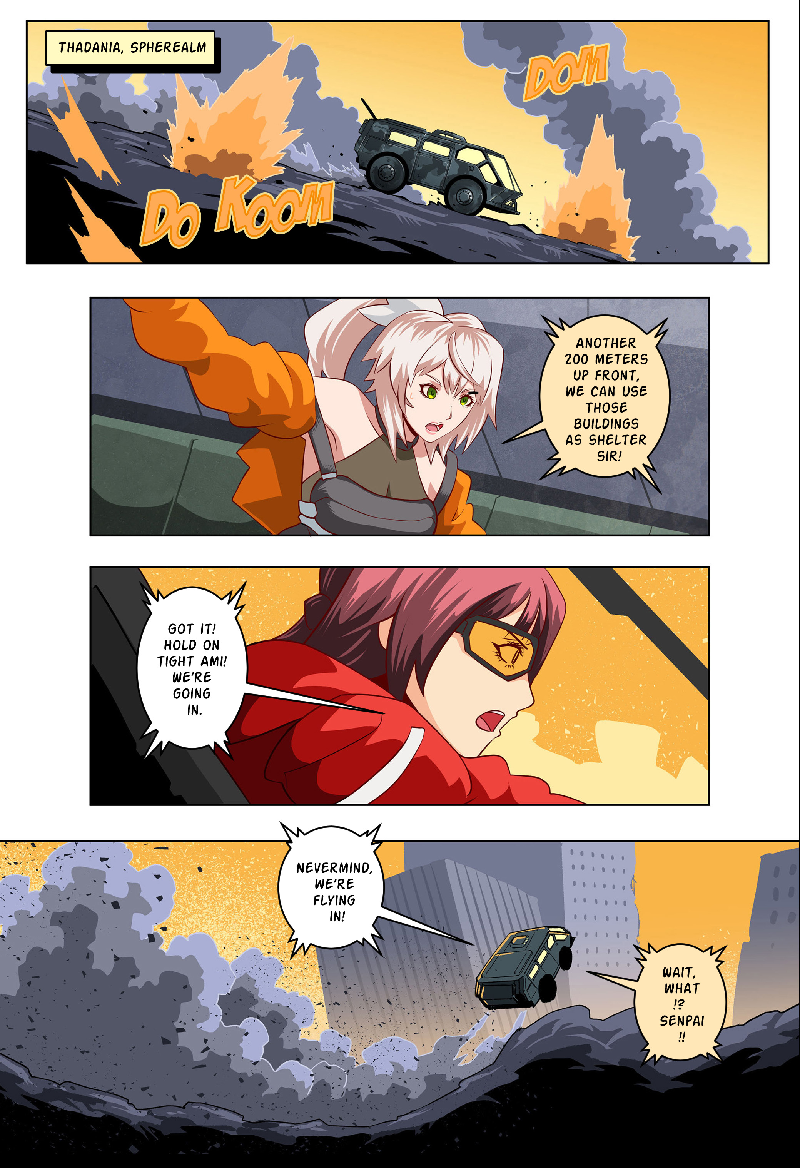 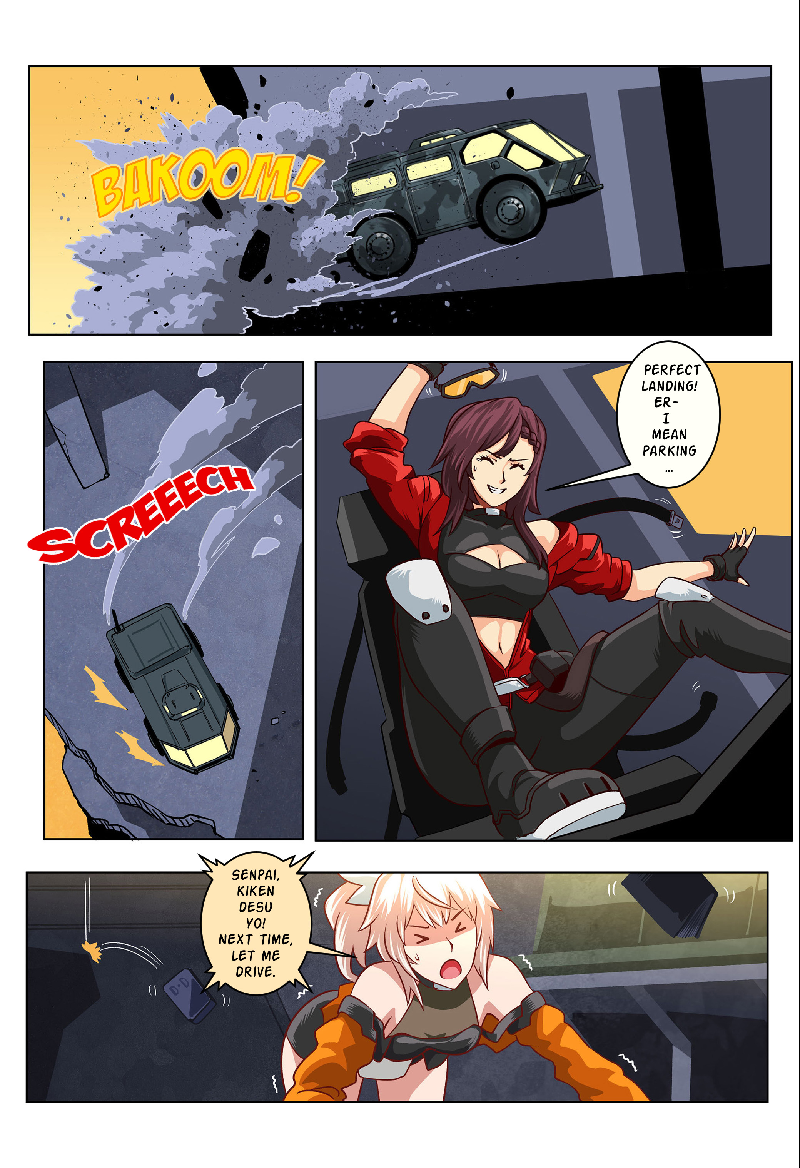 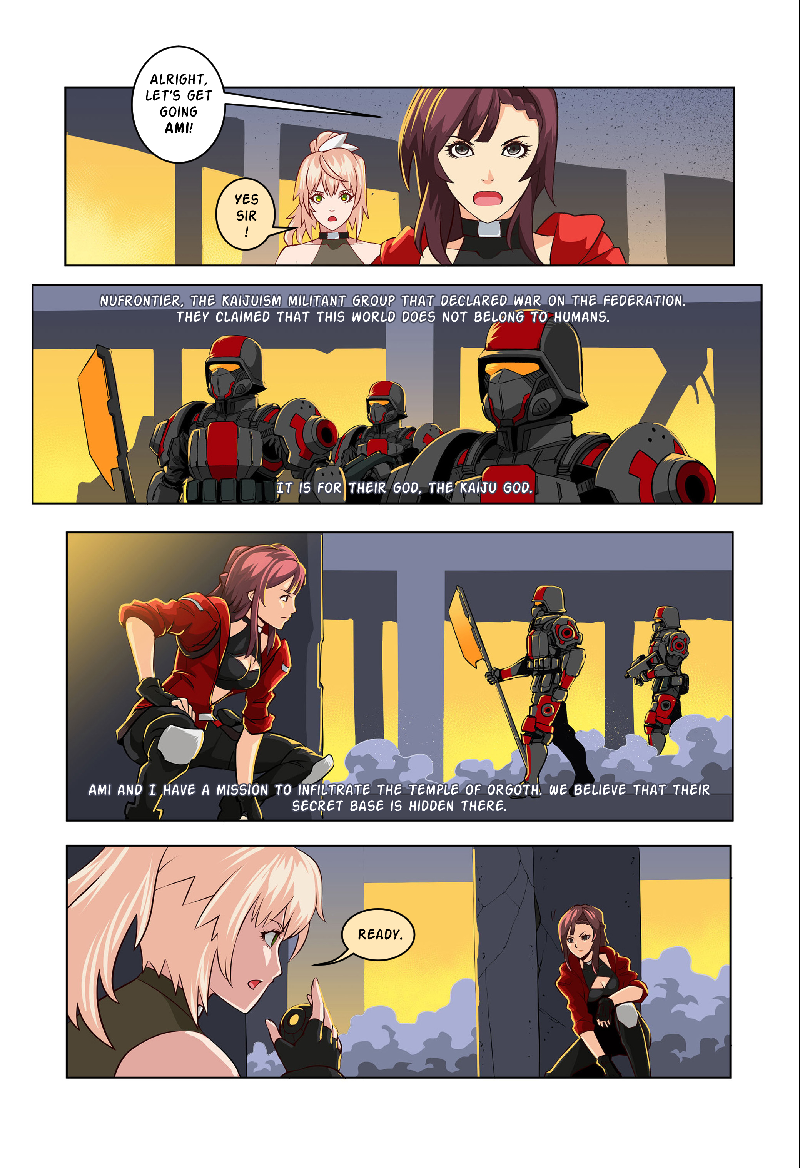 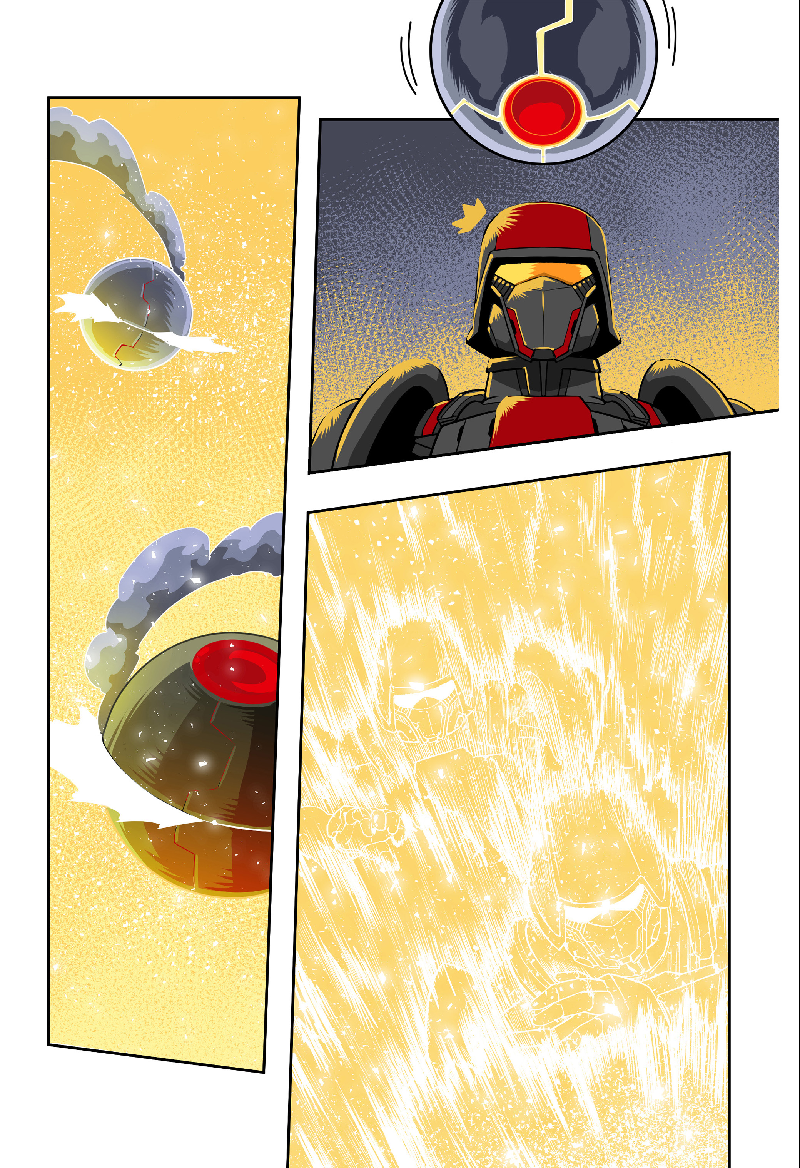 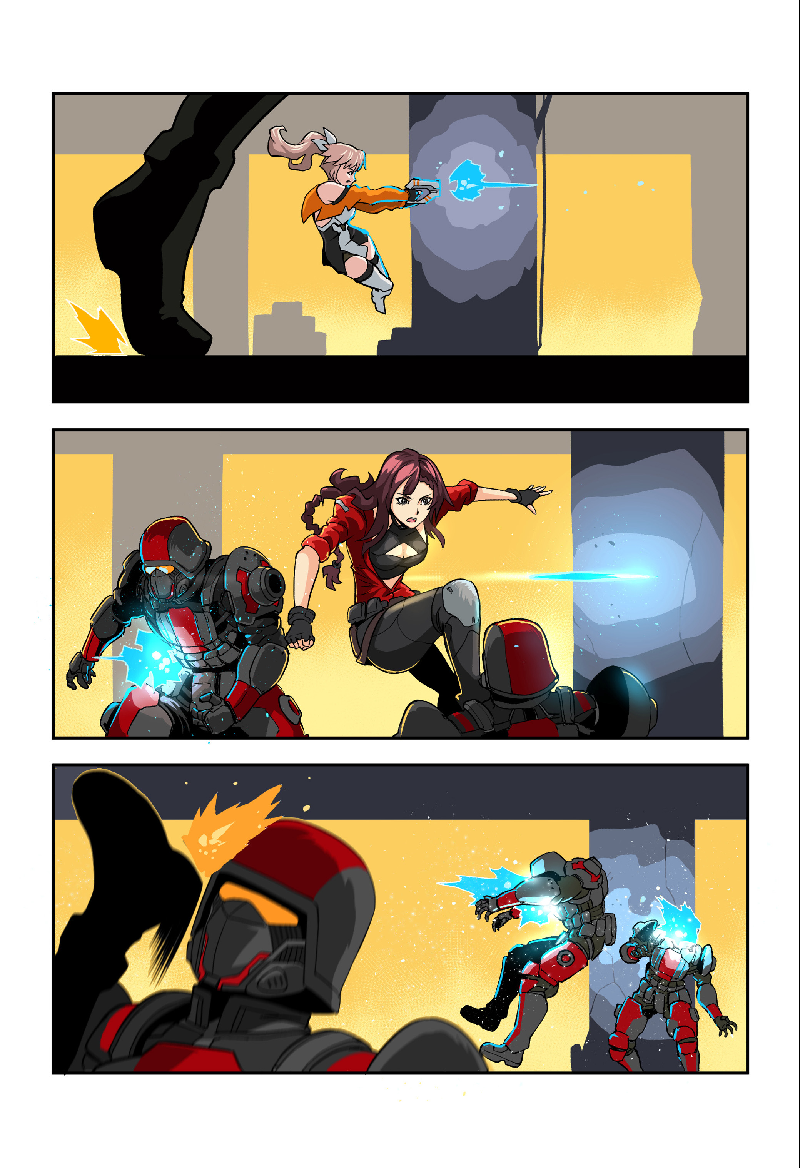 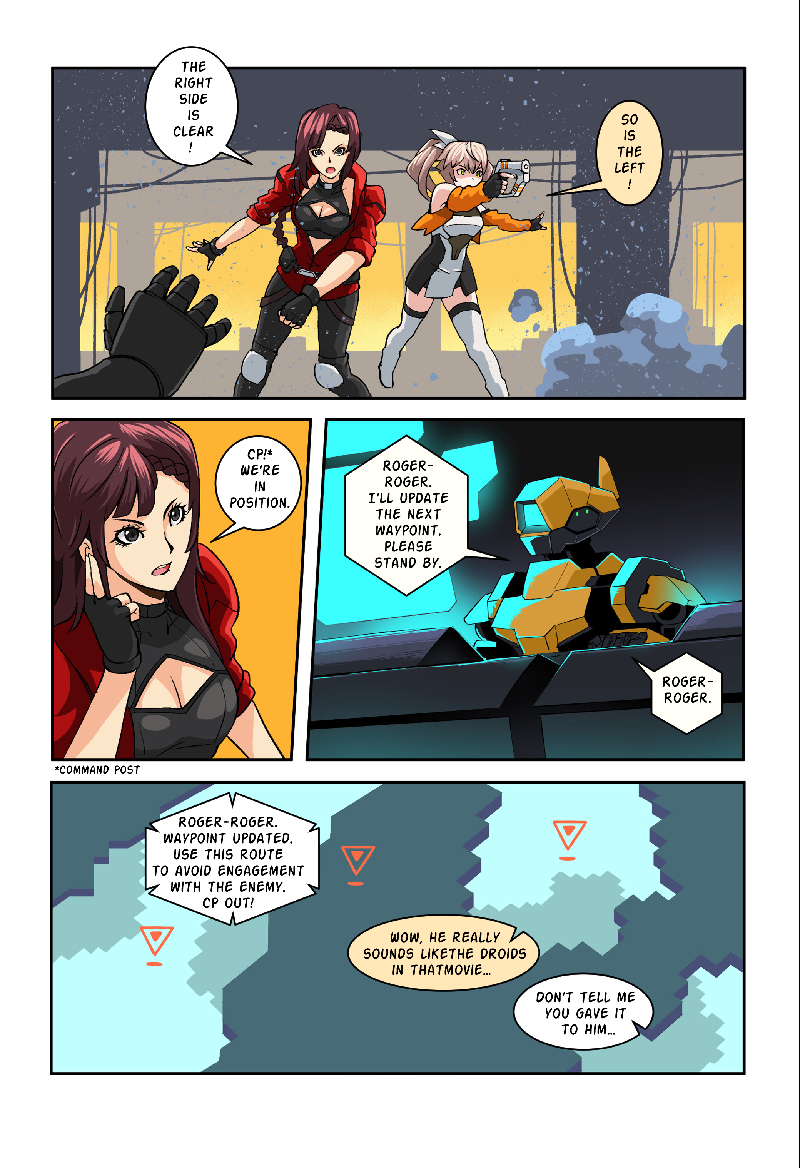 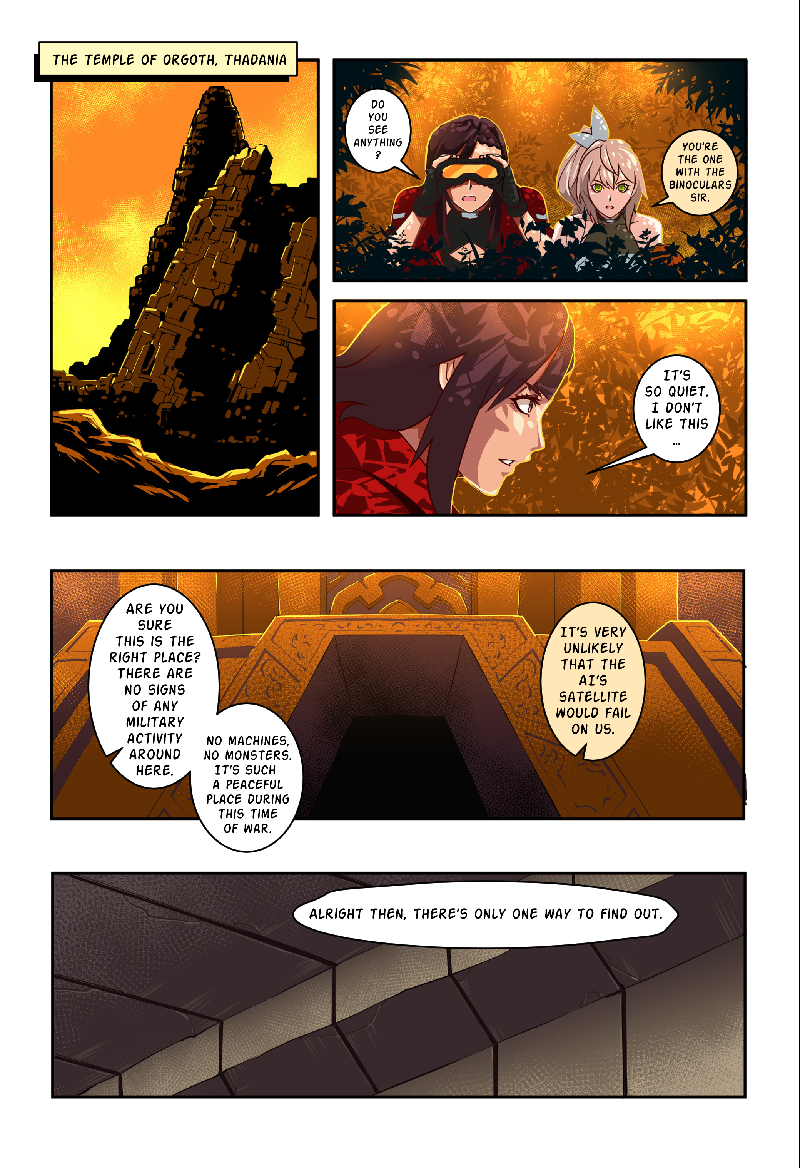 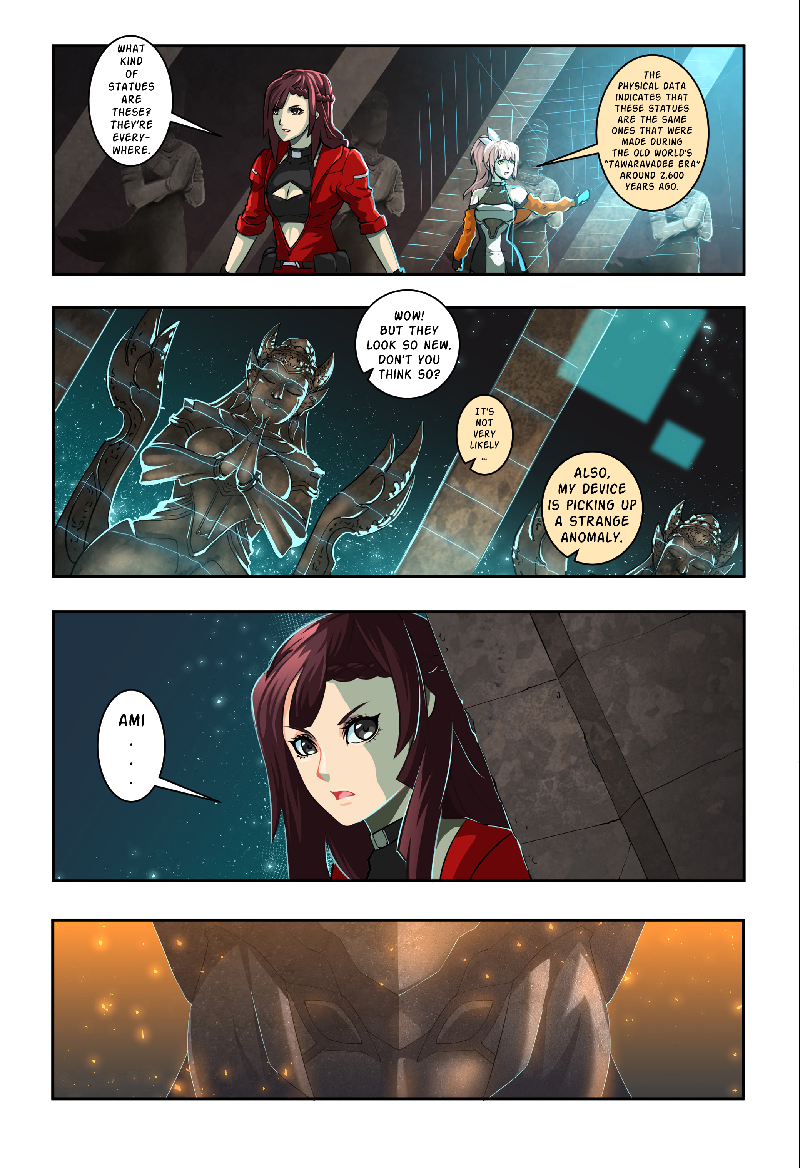 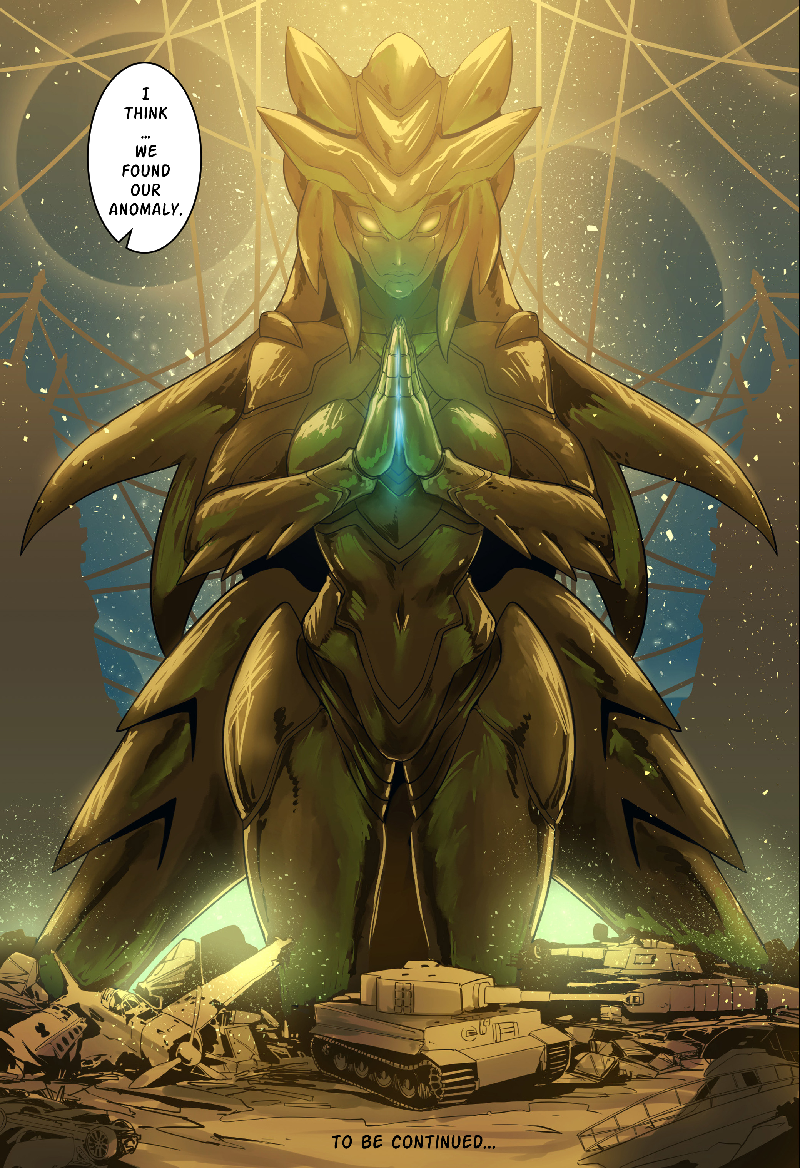 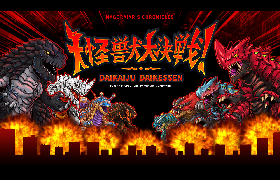 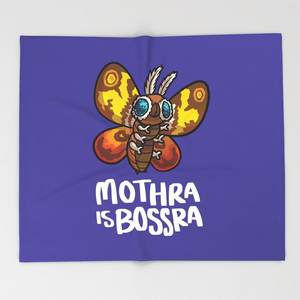 Is this gonna continue? 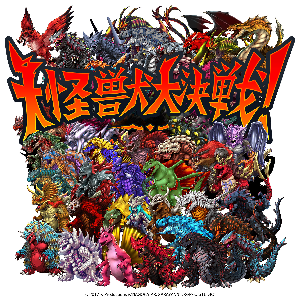 In the future when the old world has collapsed and humanity has traveled into space to search for new home. "SPHEREALM" The world's twins in distant galaxies A land of paradise where the giant monsters lurk beneath the earth. It's been a long time since thousands of people have occupied this planet. Many important events have occurred, including countless wars to save the existence of the human race. After the battle in the war with the "Protogiga" mutant monsters that were created by AI system on the moon base. The world is slowly recovering to peace again. But peace does not last long when the threat lies in the shadow creeping closer to this world. The eccentric events happen all over the world when the mysterious monsters do invade the human realm and destroy the city. At that time, when the mysterious organization called "NUFRONTIER" claiming responsibility for their ability to control giant monsters like the Guardians of the past. Their aims to create an ideal of new world.
"Risa" and "Ami". Two of SGA's highly skilled agents were assigned to lead the Special Operations Investigative team out. To stop Nufrontier and their plans.
Subscribe 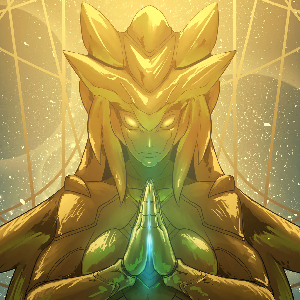