I'm really not sure why I'm sharing this with anyone at this point... I just feel like somewhere out there at least one person is going to understand me or at least take me seriously. I told this to some people I know personally and everyone thought I was bullshitting them.

I can remember the whole thing pretty well. It was a warm night in the middle of last year's September... one of those nights when its nor too hot, nor too cold outside and I could sleep with my window wide open. I listened as a gentle breeze blew through the leaves of many bushes and trees we have in our back yard. It was a Friday night, which meant I could finally catch up with sleeping for all those nights during the week when I had to study. My friends were having a night out, but I just wasn't feeling like going anywhere. All I wanted was to get some good sleep since I'm unfortunate enough to be one of those people that never get enough of it. It was about two hours till midnight and I could hear the sounds off several parties far inside the city being almost completely silenced by the distance, since I lived, and still do in a suburban neighbourhood. I felt a pleasant tiredness and a sense of relaxation take over me as I slowly drifted away.

I woke up to complete silence. No leaves in the wind. No parties far away. It felt weird. I wanted to shut my eyes again when I noticed something... something that shouldn't have been there. There was a rather tall dark figure standing beside my bed looking down at me. My heart started pounding like crazy and I felt a cold sweat cover my forehead. Is it a burglar? What's going on? I kept looking at it in pure horror, praying that the intruder won't notice me... I've read about way too many cases of burglars murdering people just because they woke up, so I thought it would eventually leave and I'd make it out alive if I pretended I was still asleep. I kept my eyes open just enough that I could see him, but the more I observed it, the more I thought it was not a human being. It was dark, darker than black, it almost felt two dimensional, almost like a cartoon that escaped its world, but with no sharp edges or anything like that. It didn't really fit human proportions as well, its head was way too round and too wide for any human. After some time I concluded it has to be just a sleep paralysis, since I've been pretty stressed for the past few months. I sighed, rolled around and dug my head deep into my pillow, trying to fall beck asleep and forget about it. But then I froze. I just realized: it's called sleep PARALYSIS because it prevents you from moving! I tried turning around, but in vain. I felt two hands grabbing me by my waist as the thing lifted me from my bed. I tried screaming, but my mouth wouldn't open, it felt as if I never had vocal cords in the first place, I just let out a weird hiss through my nose. I wanted to cry, but tears wouldn't come out. I desperately tried to escape the creature's grip, but it was set in stone. I grabbed its hands, but I couldn't move them a bit. It felt hard like touching pure steel, yet it's surface was smooth like it was dressed in velvet. In an act of desperation, I turned my head around to at least try and see it's face... but there was no face. It was just smooth dark surface with nothing but two small holes giving it any facial characteristics. Those two holes, placed where our eyes are usually located emitted a dim light, but that was not the most unusual thing about them. I kept staring into its eyes for a while and they were clearly emitting a certain colour, but I just wasn't able to make it out. It seemed as if they were glowing yellow and blue, orange and pink, green and purple at the same time. Thinking about it I'm just wondering... was it even a colour our brain could register? Was it something a human eye has never seen before? Gazing into its eyes I became completely paralysed and even though I tried I could not break the eye contact. It sounds really weird when I think about it, but at that moment I felt as if there was something I desired somewhere deep in that light. I feel weirded out by my own emotions just thinking about the fact I found the eyes of my attacker so comforting. The being walked slowly and silently in an almost robotic manner, step by step over the room, carrying me towards the window. Then the it suddenly dropped me. I began a seemingly slow decent from my window right into the bushes beneath. Breaking the eye contact with it brought me a feeling of nothing but pain, as if I lost everything and everyone I loved at the same time. My field of vision obstructed by burning warm tears kept shrinking until the only thing I could see were those two eyes, slowly fading away at the end of an endless void.

I remember nothing more from this point on, my dad found me in the morning when he went out to check the mail. According to him I was lying in one of the bushes with several bruises and my leg being broken as a result of the fall. I told him what had happened and he called the police to investigate, but they found nothing to back up my claims. They claimed I must have been just sleepwalking... and I believed them. Not for long though. A similar incident soon occurred, this time the victim being an elderly woman just a few streets away. I never got to ask her anything, since she was old and fragile and did not survive the fall.

I soon did some digging through online newspaper archives and found a few similar cases that took place around the city throughout the past decade, all of them being disclosed as accidents. Since nobody wants to believe what I said about that night I won’t even bother to go to the police again. It just makes me feel stupid. I will however try and get in contact with any future victims, if there will be any... hopefully not. This incident really baffles me because I was never religious, nor I ever believed in paranormal things or whatever. I still consider myself an atheist and that will most likely never change, but it really doesn't help me with understanding of what happened that night. 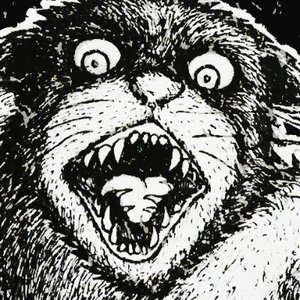 tell me what you think 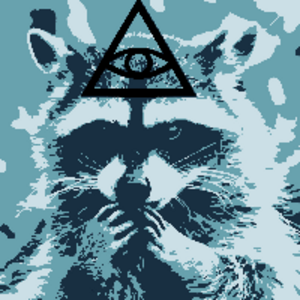 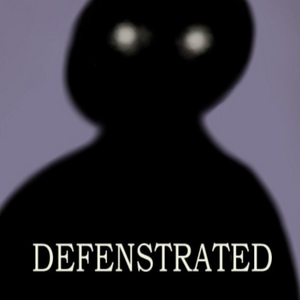 "I don't have the slightest idea what it is, where it's from or what it wants... the only thing I know is that it throws people through their windows."

Nineteen year old Katya casually goes to sleep, just like she does every single day. When she wakes up there is a dark mysterious figure standing next to her bed. It picks her up and dropps her from her winow. She survives the fall with just a few minor injuries and after the local police conclude that there is no trace of her attacker and she must have been sleepwalking she decides to investigate on her own. She soon finds several similar cases from the area - all of them disclosed as accidents. Where will the investigation take her? What or who is the myterious dark entity? Why does it throw people out their windows?
She ventures out on a voyage with no return, behind her gapes a void, before her the unknown.
Subscribe 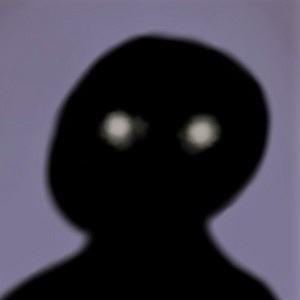