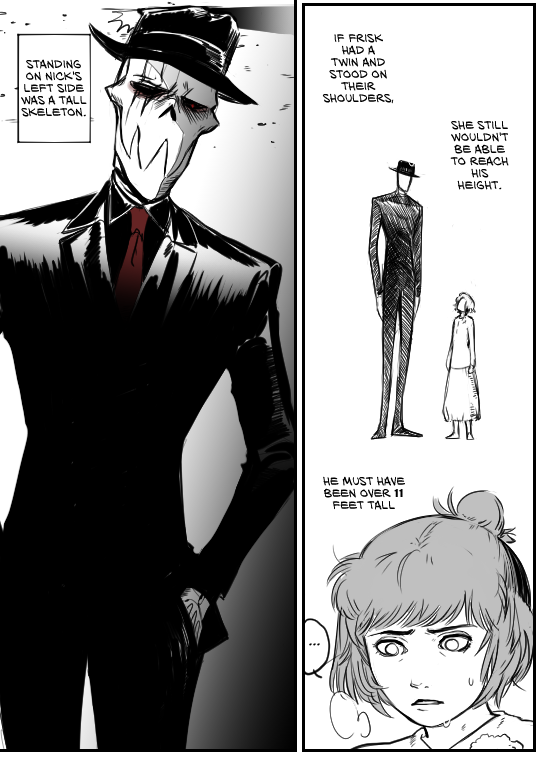 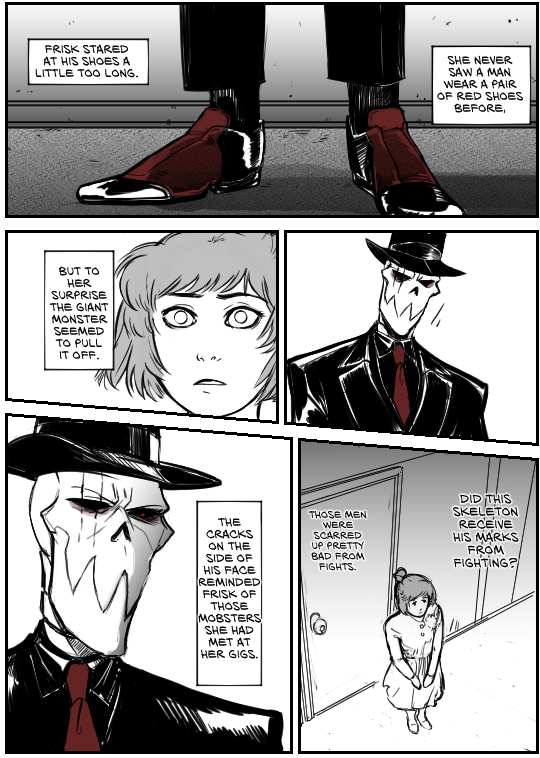 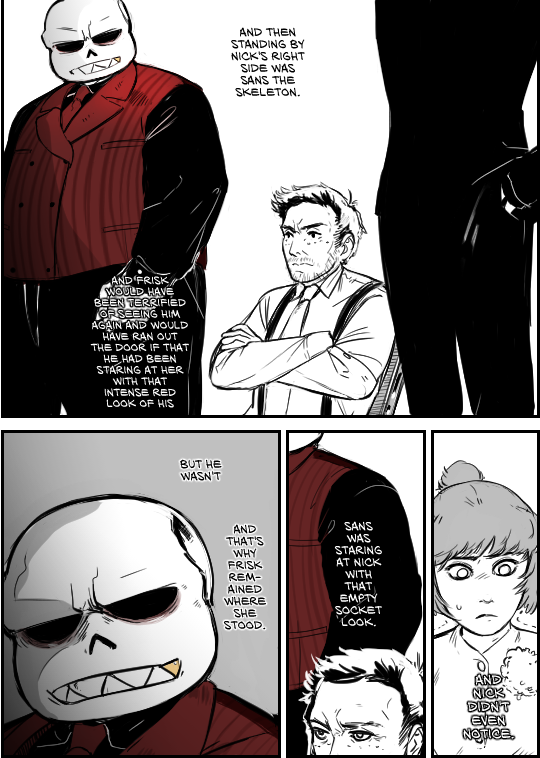 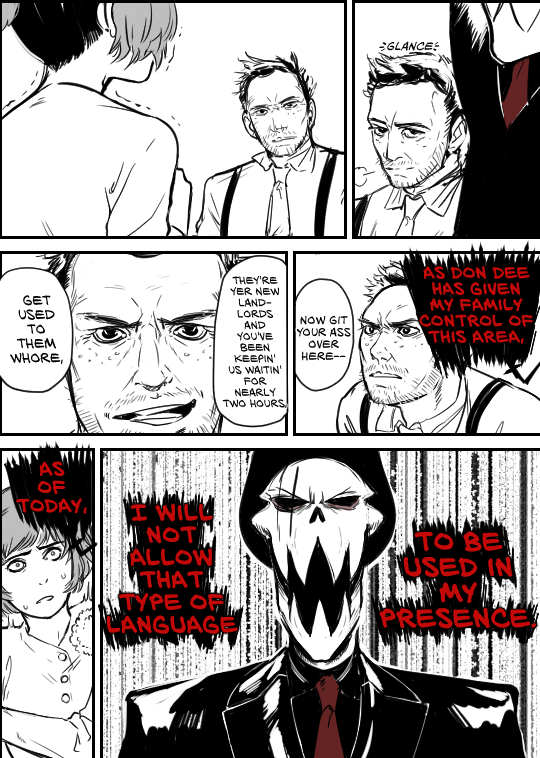 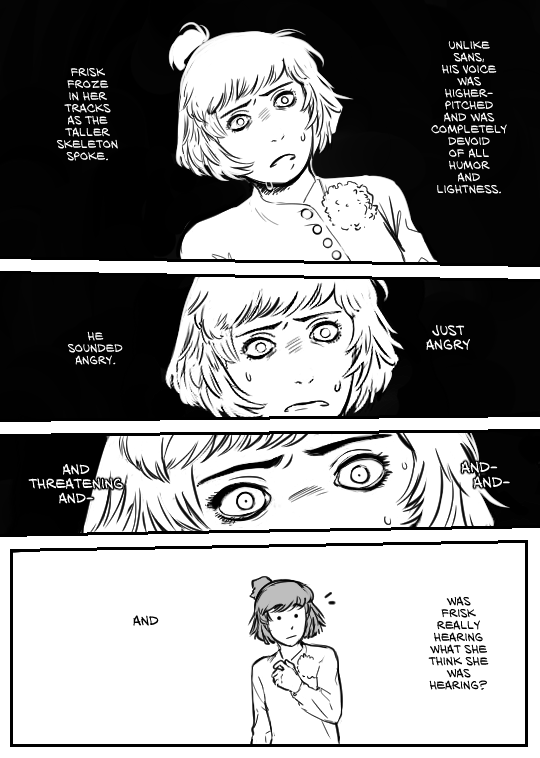 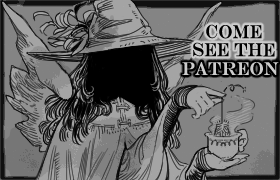 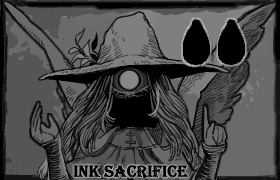 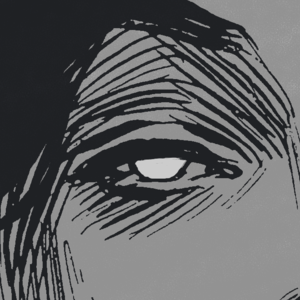 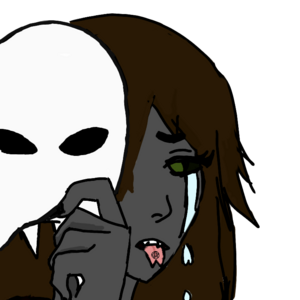 I screamed so loud when I saw the notification lol amazing :) 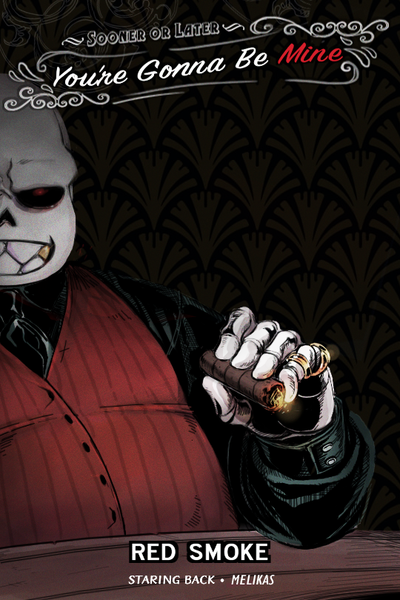 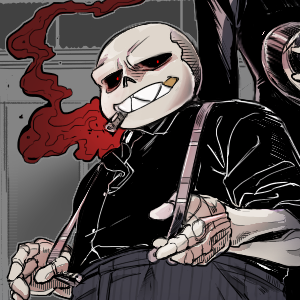