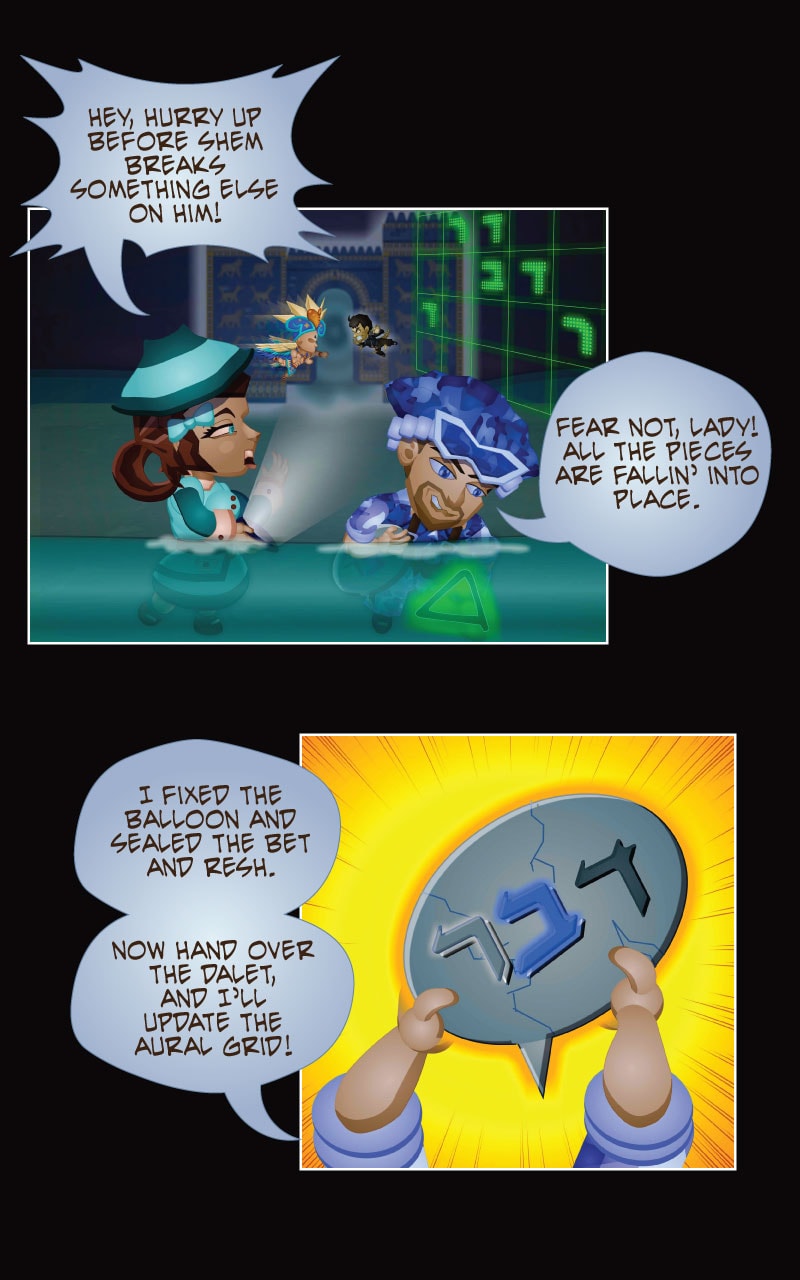 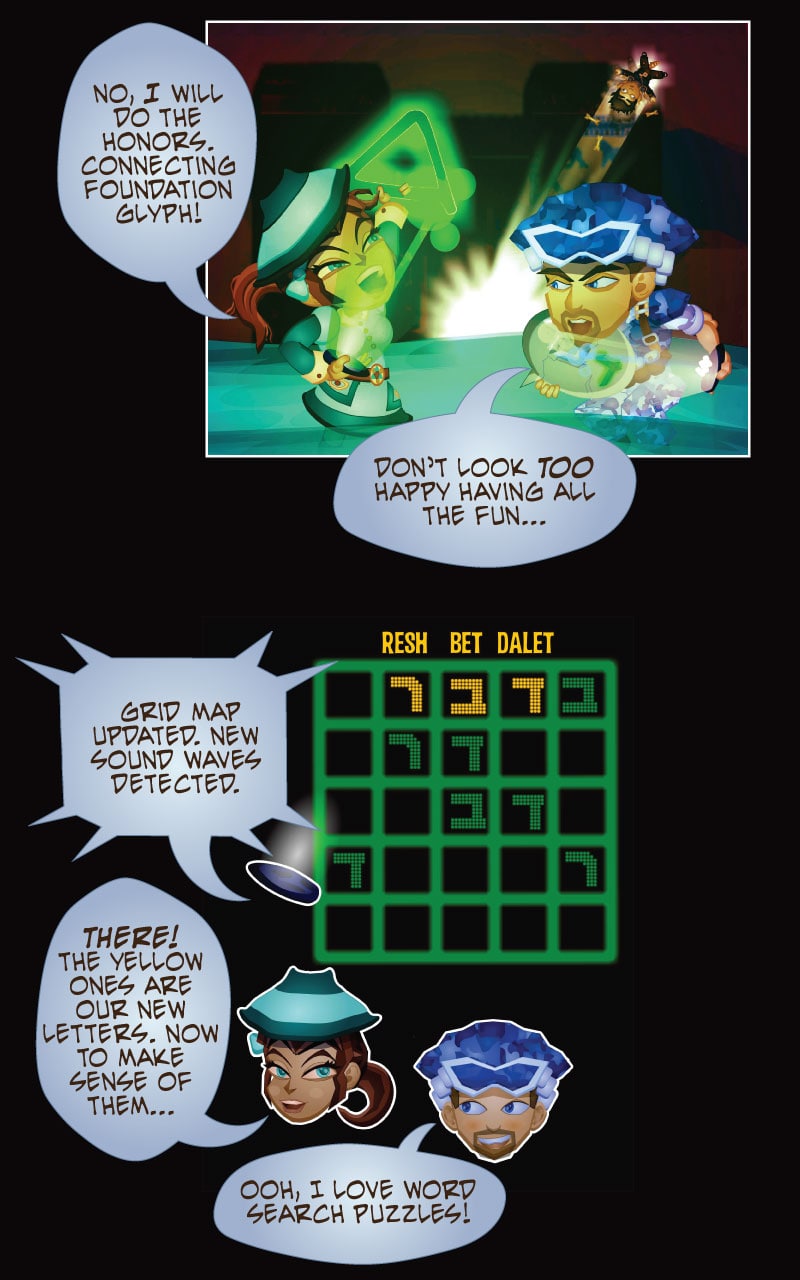 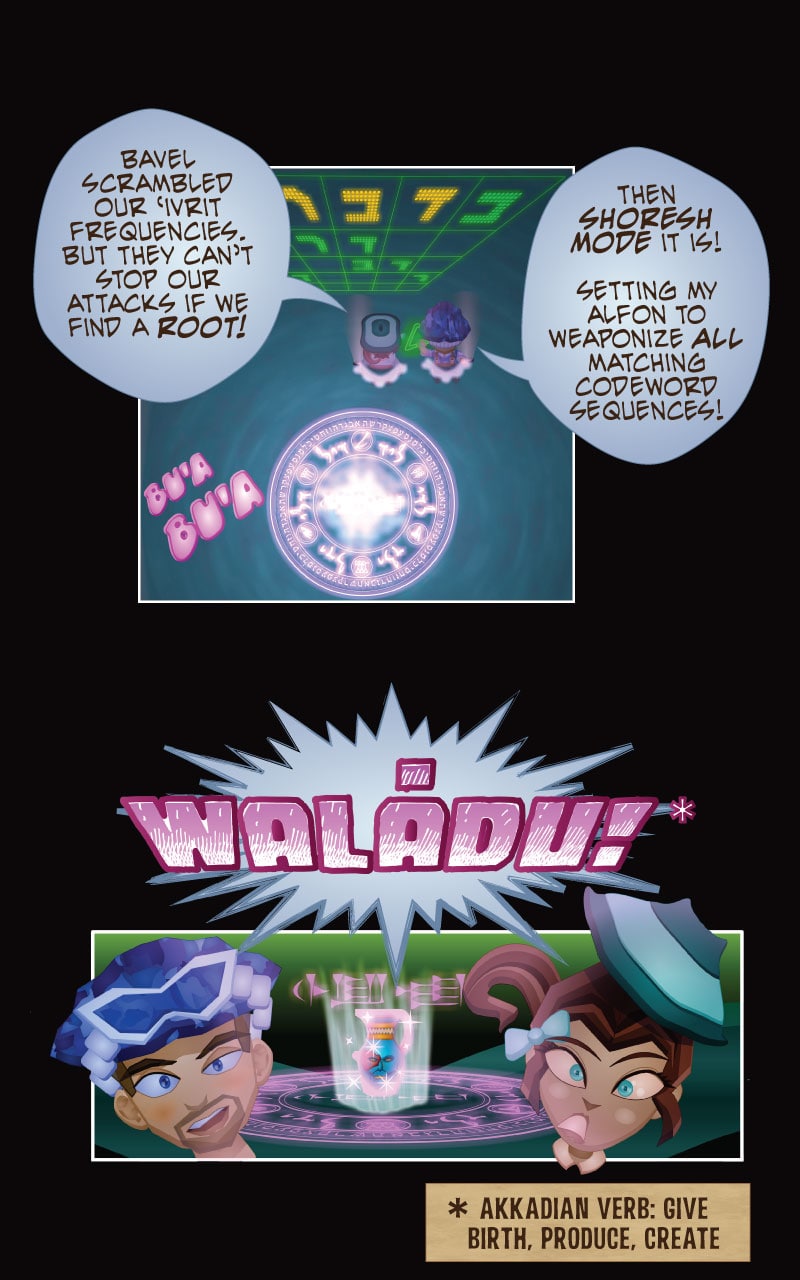 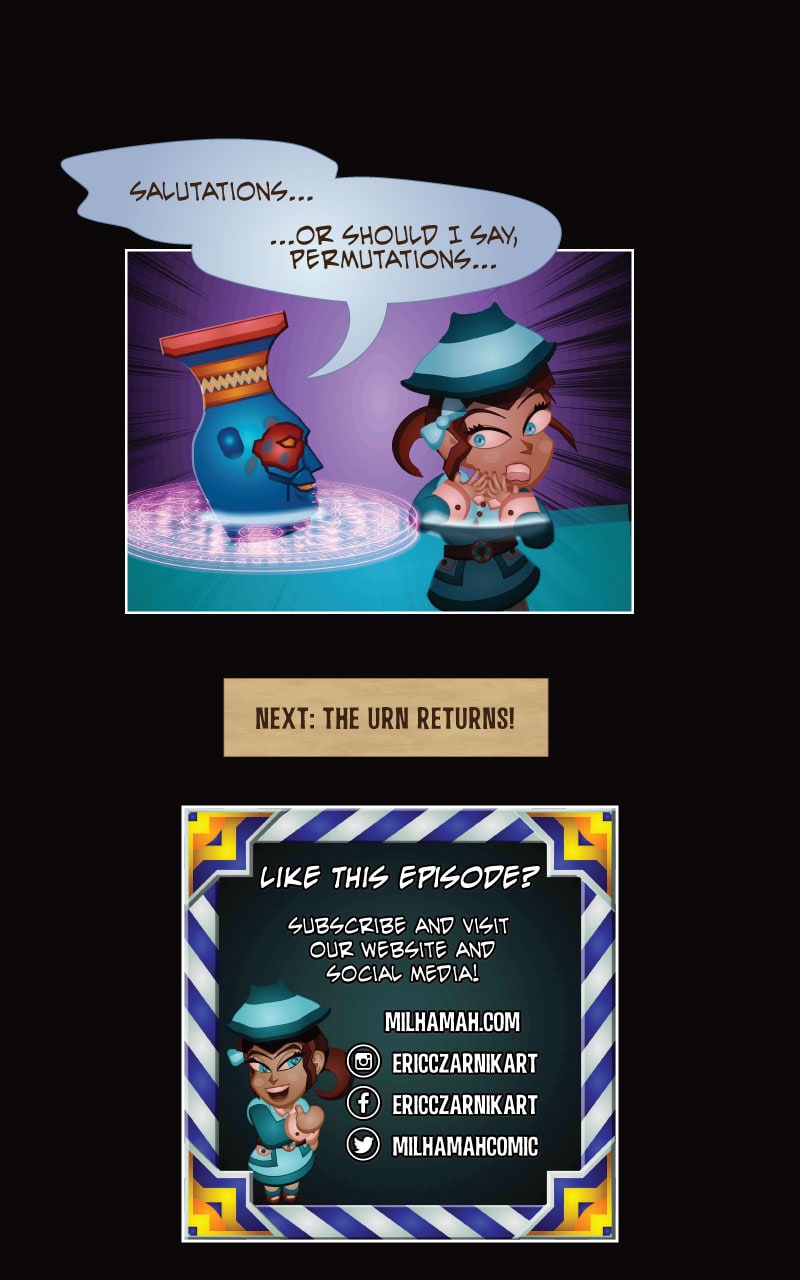 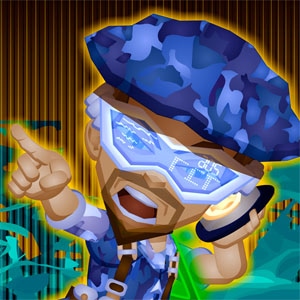 While the battle continues, the cursed urn Deli startles our heroes from behind. The villain seems to be reformed ... but not in a good way!

Will Tiqwah and Etgar find what they're looking for in the aural grid before it's too late? 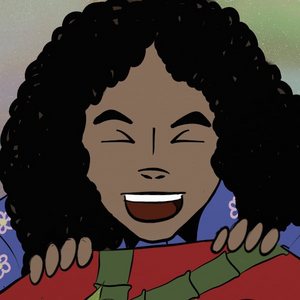 Ok, so I finally got to read your comic.
I said finally because I already tried some time ago and stopped quick because I was put off by the type of art. There is nothing wrong with it (I actually think it's objectively good and efficient), but it's merely not immediately that pleasing to my eyes, question of personal preferences.

But the concept is really exciting to me, so I tried again when you posted your last page on the forum, and I'm glad I did.
I like how the general plot, although a fantasy, and thus, not very realistic, is still a consistent, logical & serious story; but how a lot of things that happen or are said are absurd in a very entertaining way.
I got used to the art... and understand it better since I saw you are a game designer. (And this story actually read like one plays a game. Makes sense). 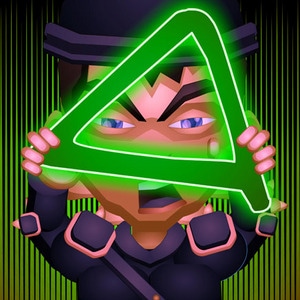 Not far from now, humanity said all that there was to say. Out of boredom or dread, people cast aside religions to worship the dictionary. But factions argued over definitions and made war.

The dystopian Bavel Empire and its dictator, Beli Ya’al, promised peace under the motto of “one language, few words.” But Bavel brainwashed the masses into an army that dissolved all other governments on earth.

Only the Holy Tongue Society, besieged under the former Shrine of the Book, dissents…
Subscribe 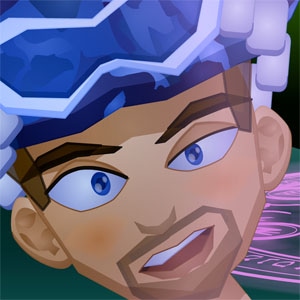