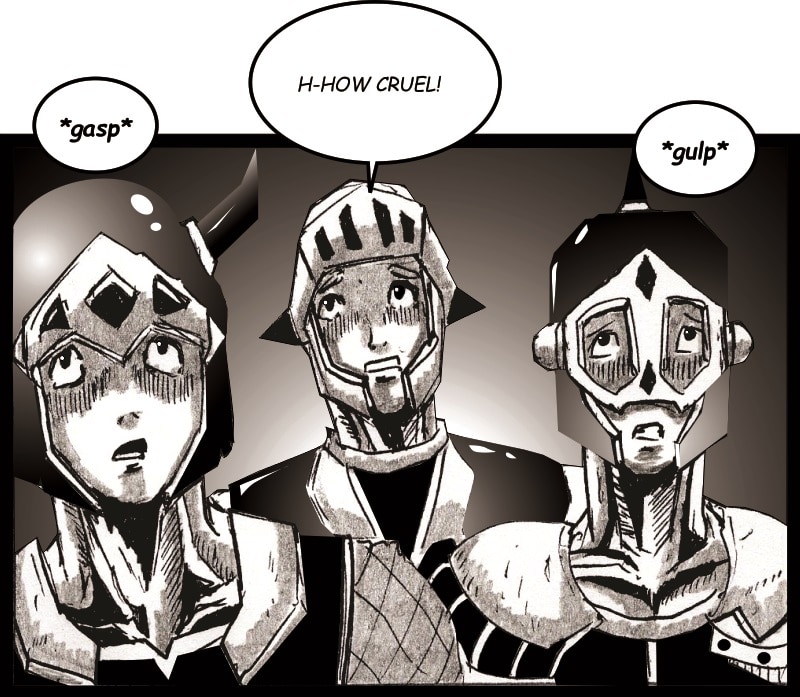 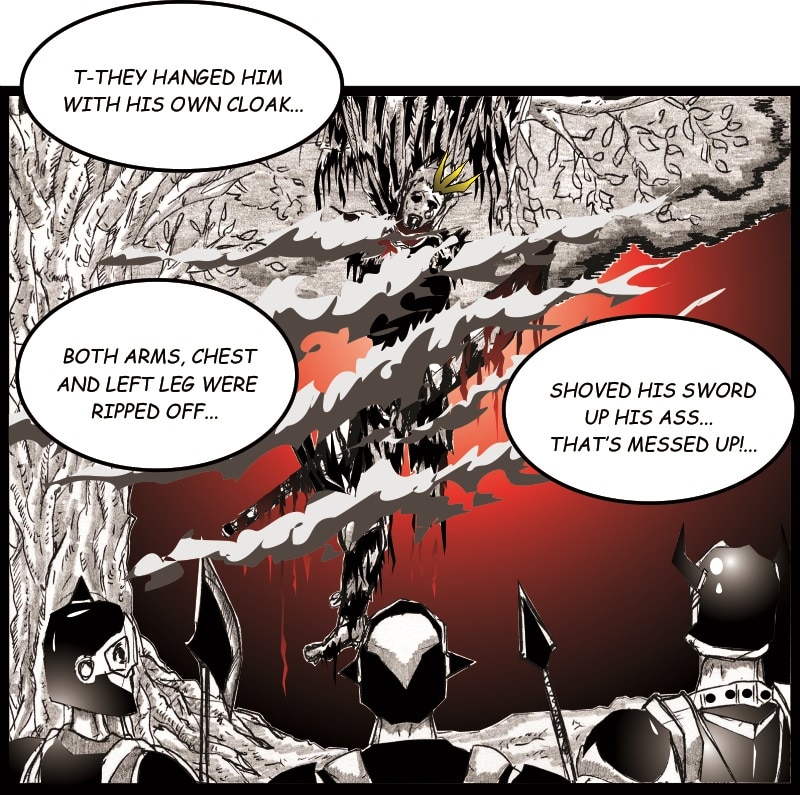 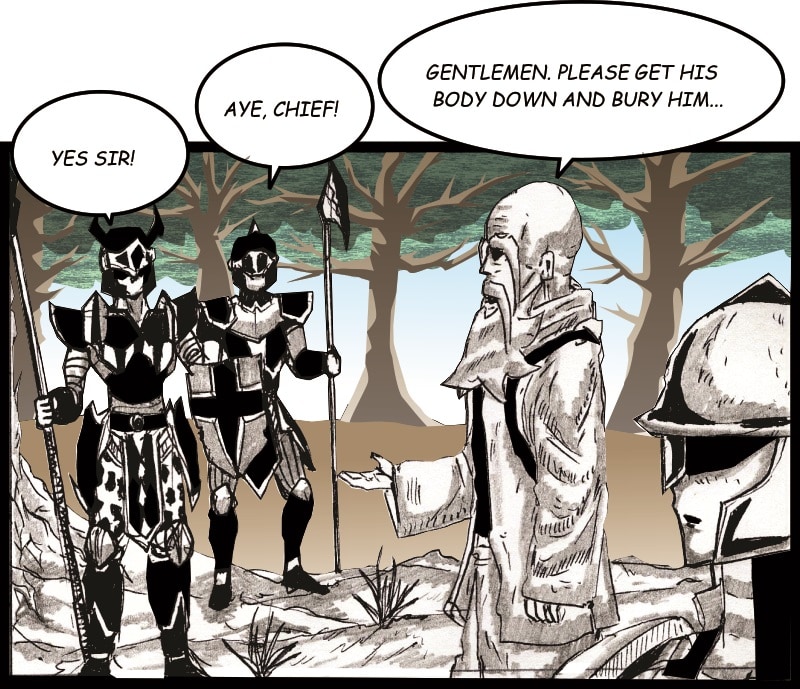 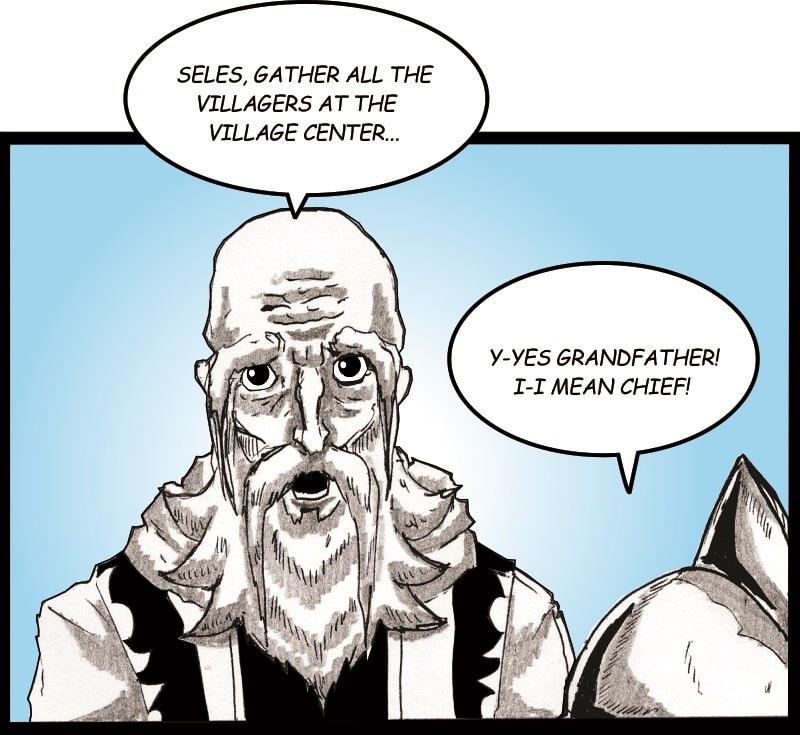 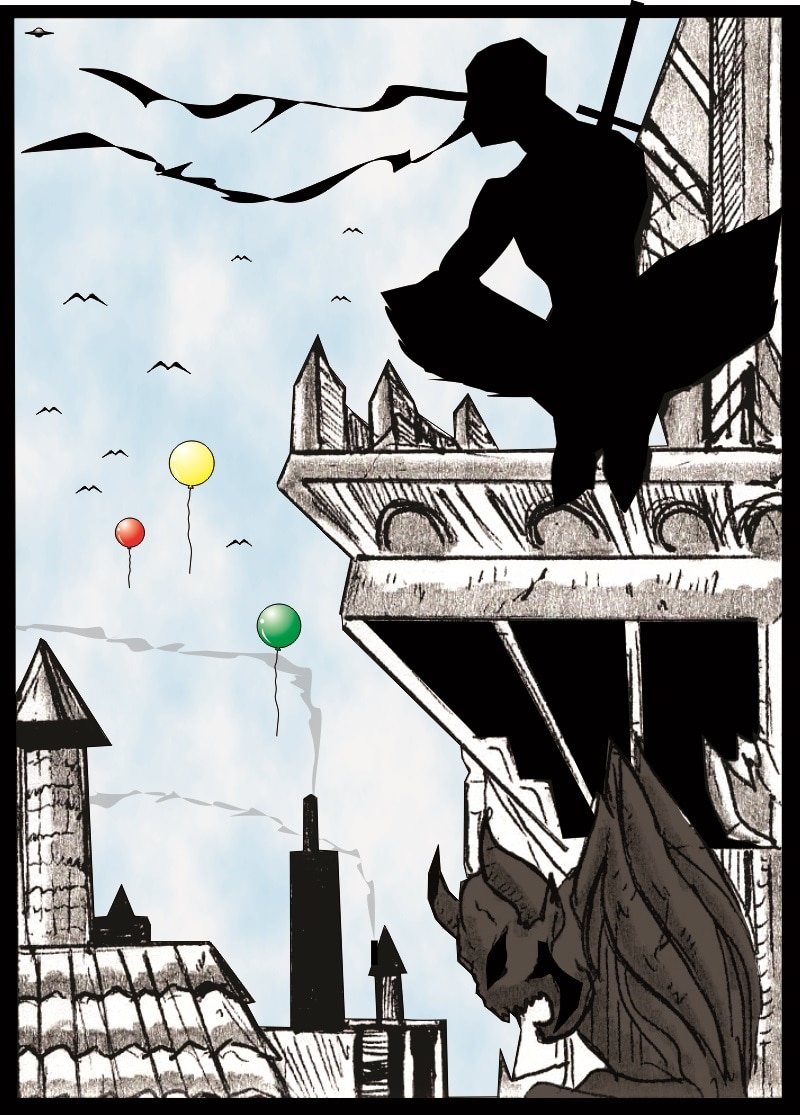 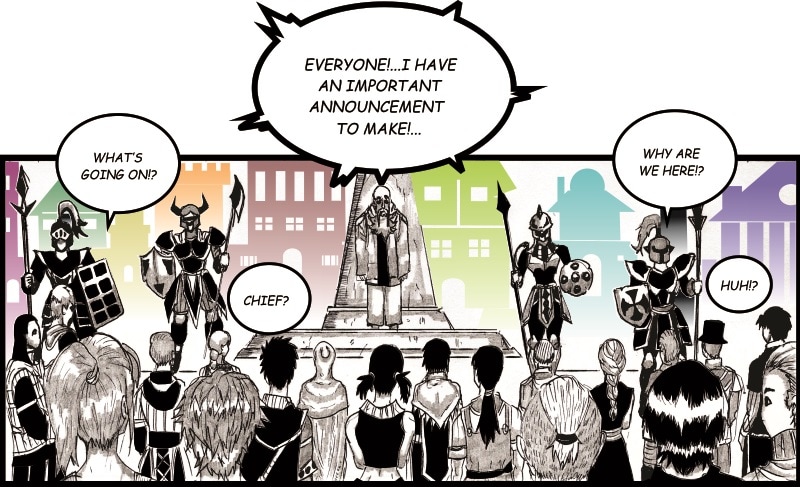 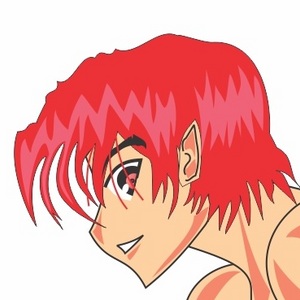 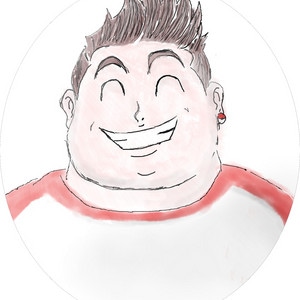 I loved the violence! 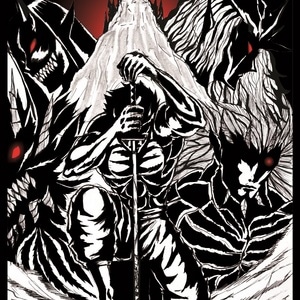 Decades of war. Countless lives lost. Demons, demi-gods and unholy abominations doom humanity to the brink of
extinction. Their only hope, Brave heroes rise to fight against evil. These heroes prevail through unimaginable lengths of
trials and sacrifice. They fought a victorious battle against the threat of mankind. The world is now free from tyranny.
Peace, prosperity, balance and harmony is restored... but for how long?

A century has passed since the great war. Demons mysteriously re-appear and attack travellers near a fishing village.
Seles Sireflame, a spirited soldier tries to defend her humble village and sets off to rescue who were taken.
She encounters a childish self proclaimed ninja, Death Shadow and a sophisticated raptor, Empress Majesta Regaleye,
who hunt the demons for money... or so they say.

Together they track down the demons through a portal to an alternate dimension. Death shadow displays super human
speed and strength. Empress is a master in the arts of magic. They eliminate the demons who stand in their way.
As a low ranking soldier, Seles finds difficulty fighting against a demon grunt. She is compelled to unleash
a secret skill that her master forbid her to use. This skill enhances her abilities to defeat even more powerful demons.
The three finish off the remaining demons and defeat the demon queen. They rescue the survivors including
a young woman, Vellereise Rainwell. They return to the village and it's a happy ending for everyone... or is it just the beginning?
Subscribe 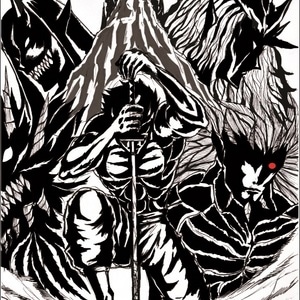