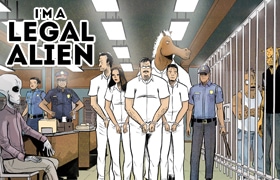 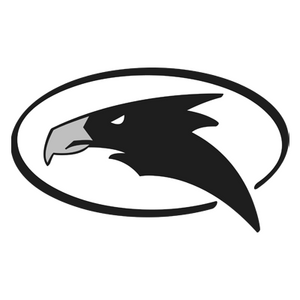 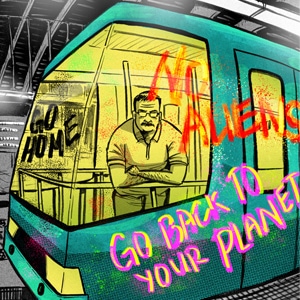 THE SHORT VERSION:
IALA is a sci-fi action-drama alien invasion story that's best described as something like...

If you enjoyed any of those stories mentioned above, then you might just enjoy reading, "I'm A Legal Alien" ;)

THE LONG VERSION:
There's an old Philippine myth, the myth of the Star Maiden, that tells about how this star came down from the heavens one day, and touched down at this sugar cane field.

She began to eat of the sugar cane, and enjoyed its sweetness greatly. But then the farmer found and discovered her there, and they became husband and wife.

The series then explores the question of, "What if, hundreds and hundreds of years later, their descendants are now numbering in the thousands?"

Today, there are all these half-alien, half-humans living on the earth. And because of this, people have started to worry.

What if this rapid increase in population was actually a part of some long term plot to one day invade the earth?

The humans then begin to separate and segregate these half-aliens out of fear, whereas the half-aliens are constantly fighting for their right to live on earth peacefully.

Not knowing that, all the while, there's another, more sinister plot that's bubbling underneath the surface of all this tension.
Subscribe 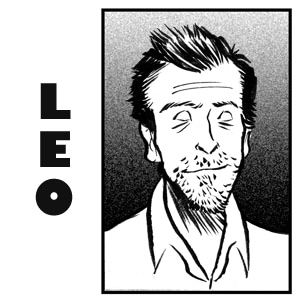