Till Death Do Us Part 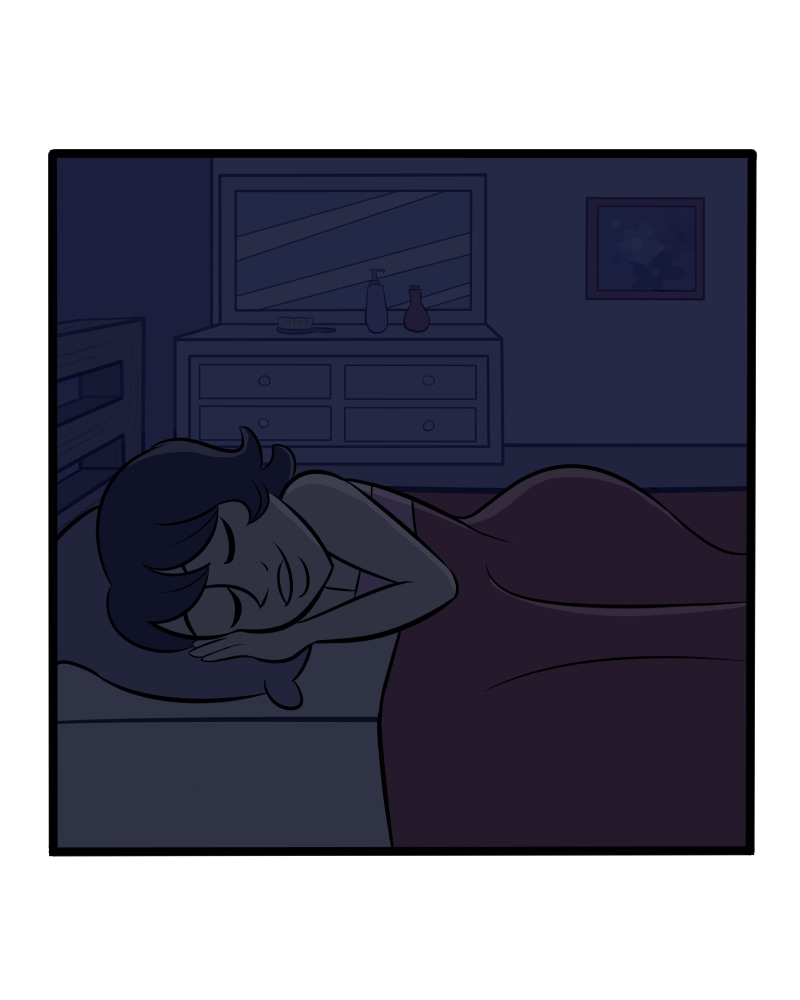 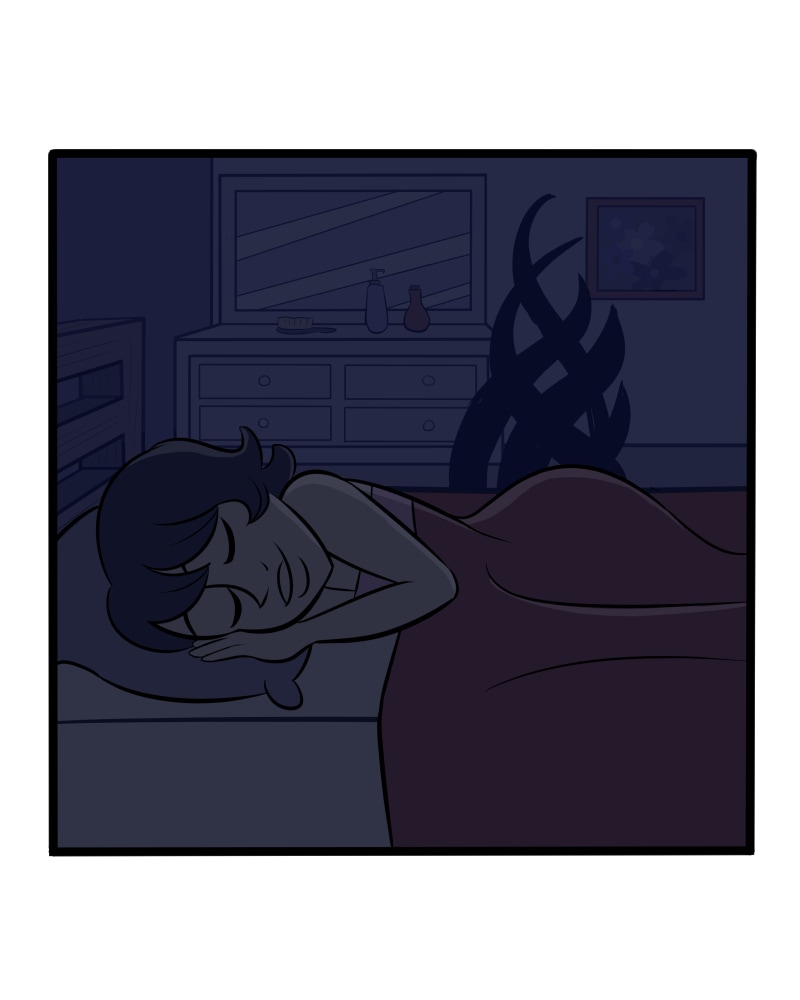 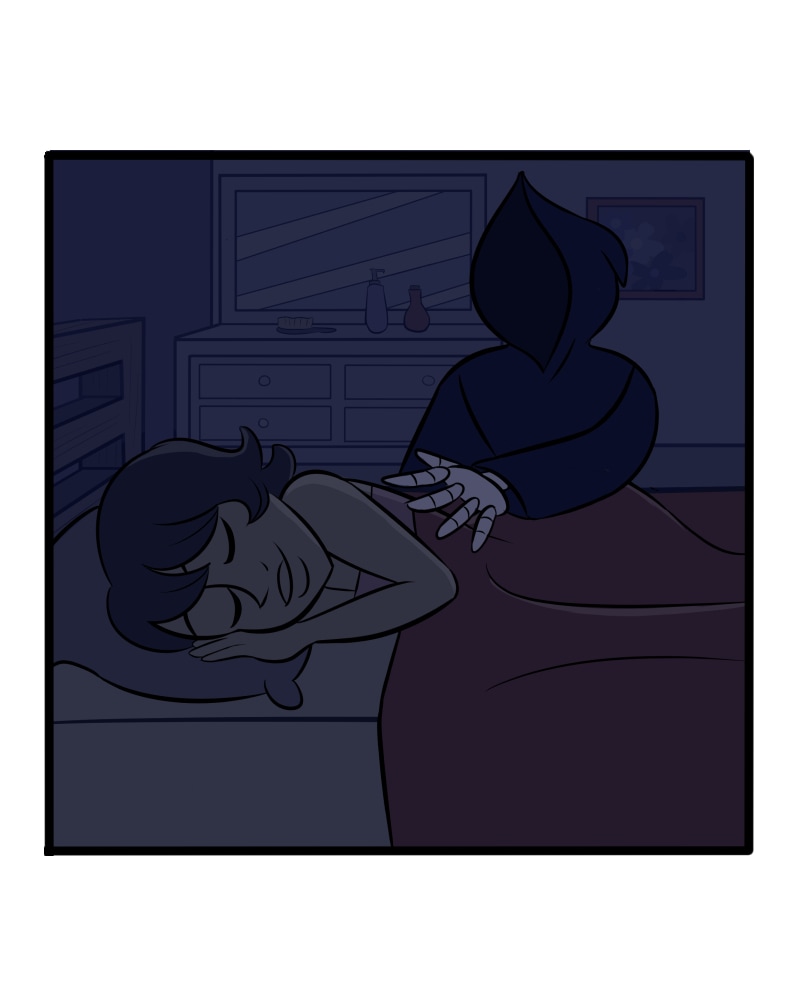 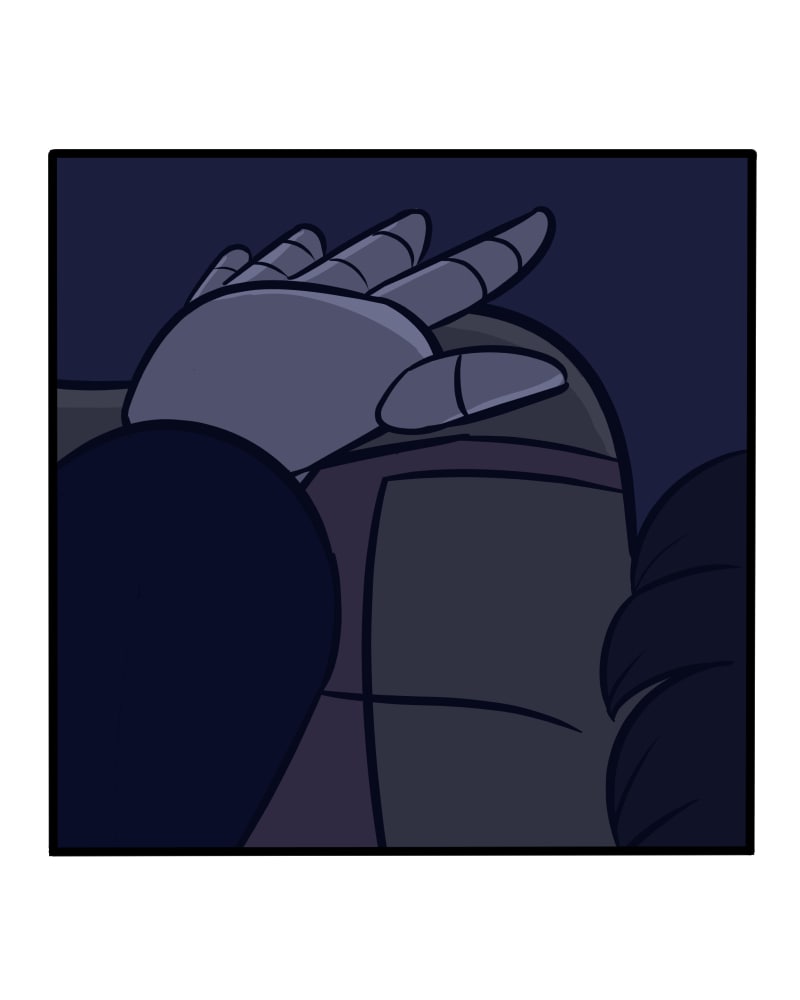 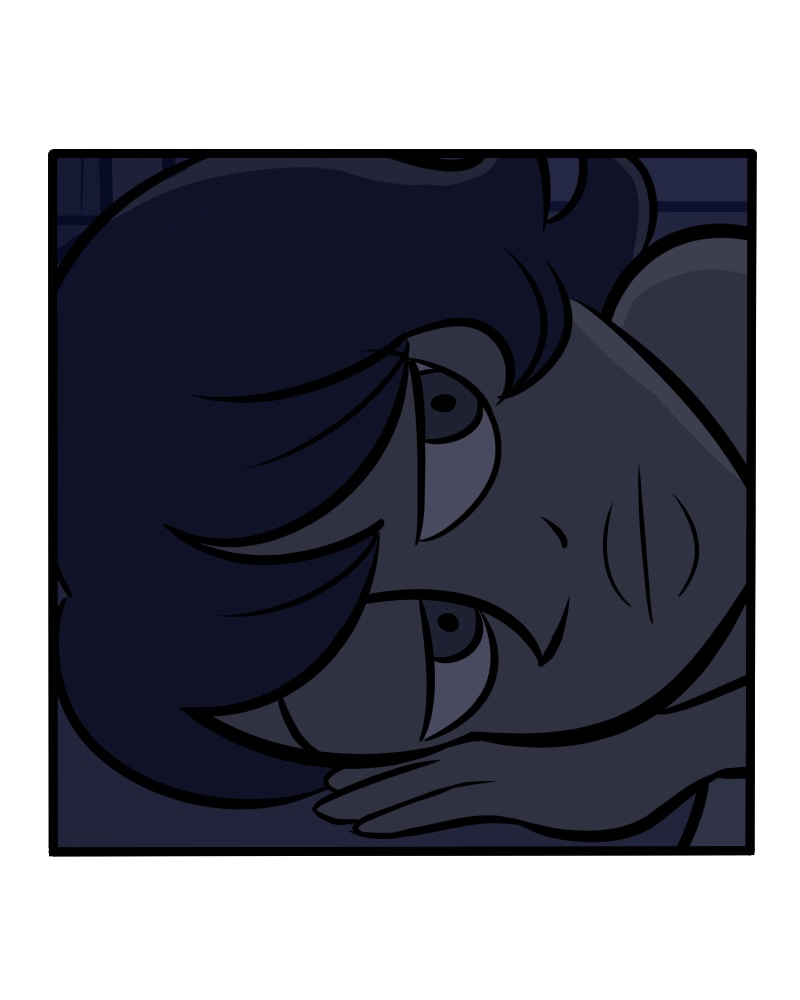 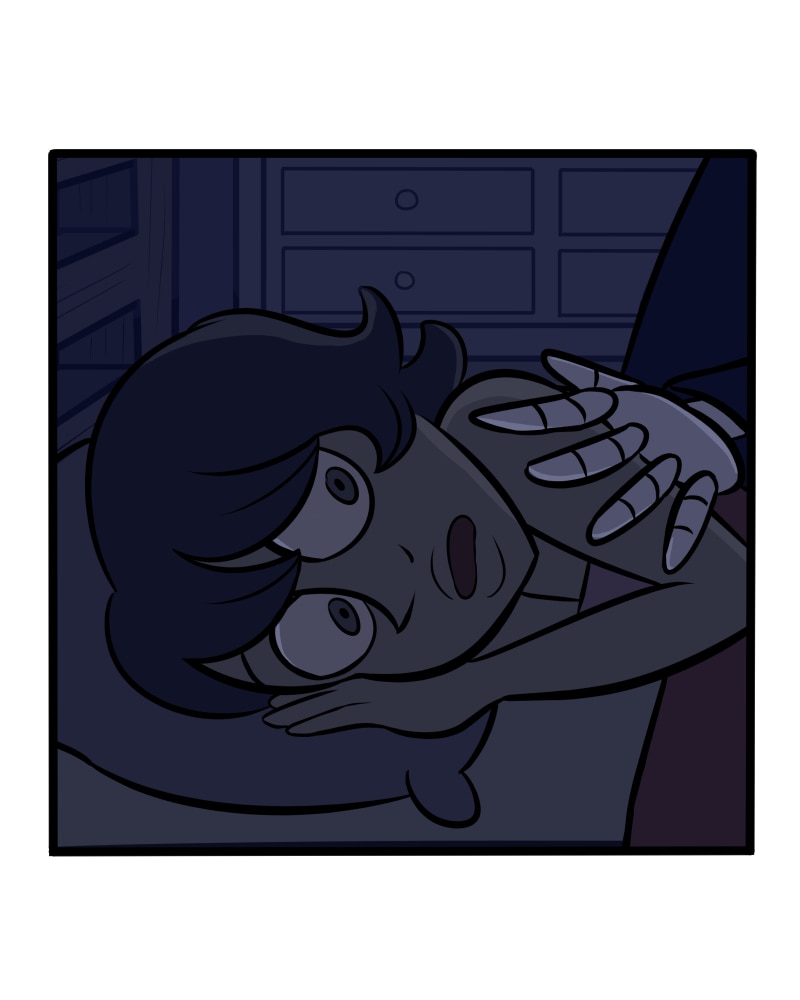 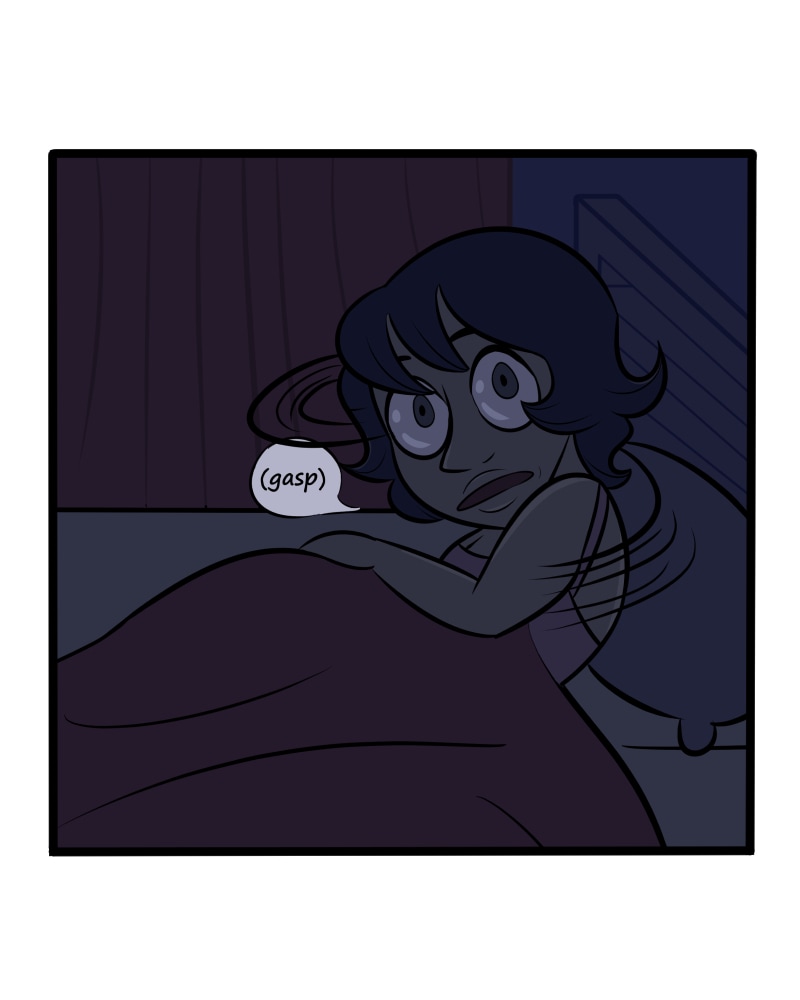 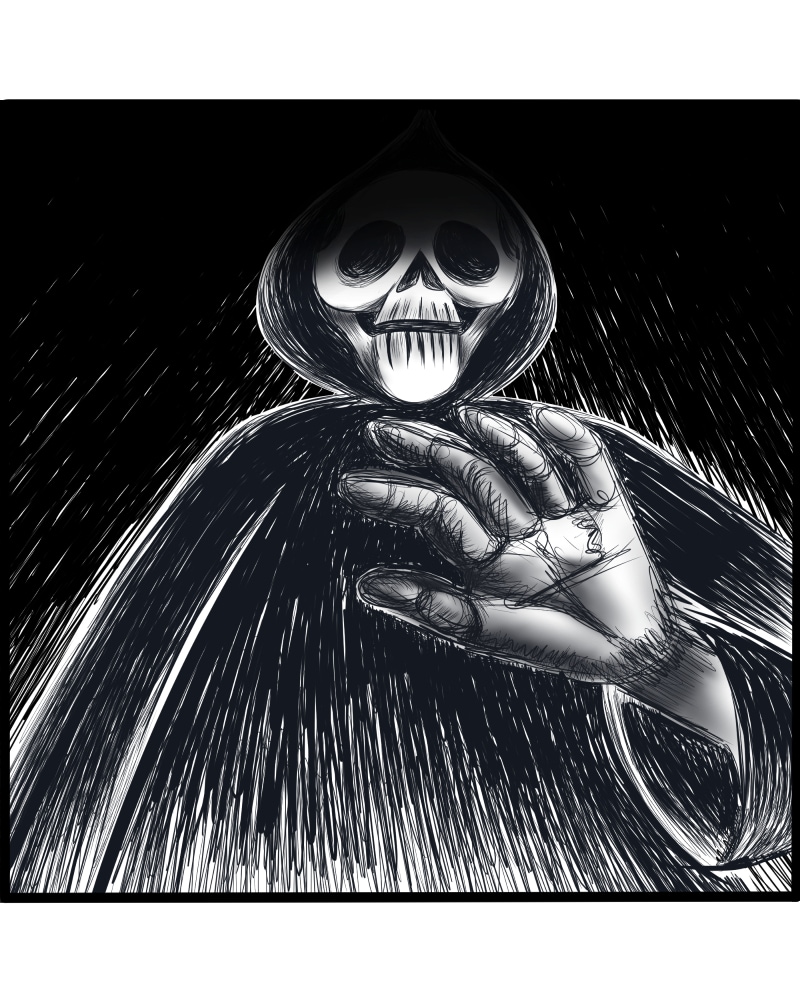 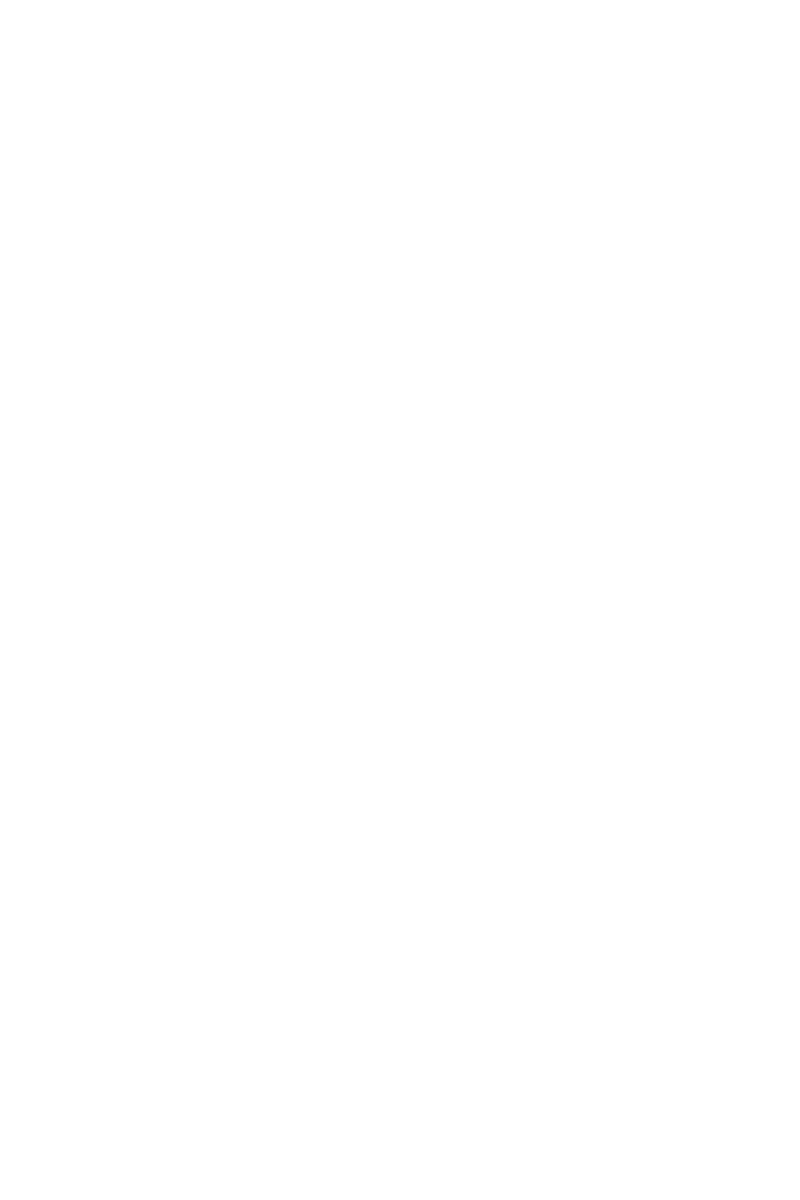 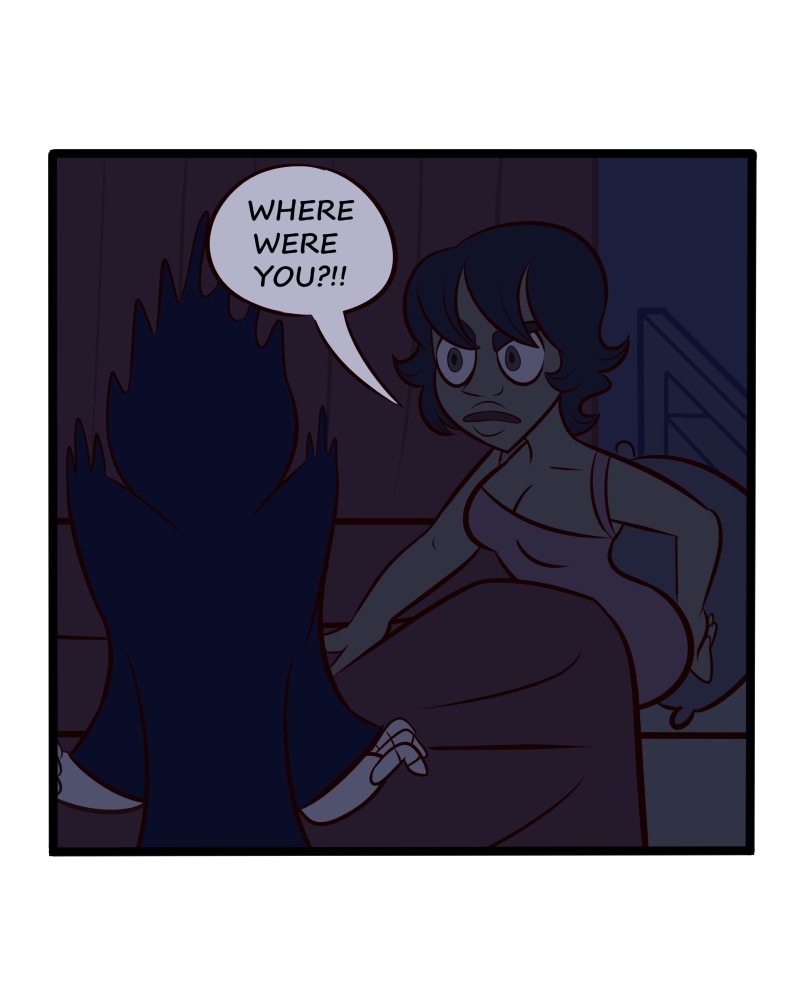 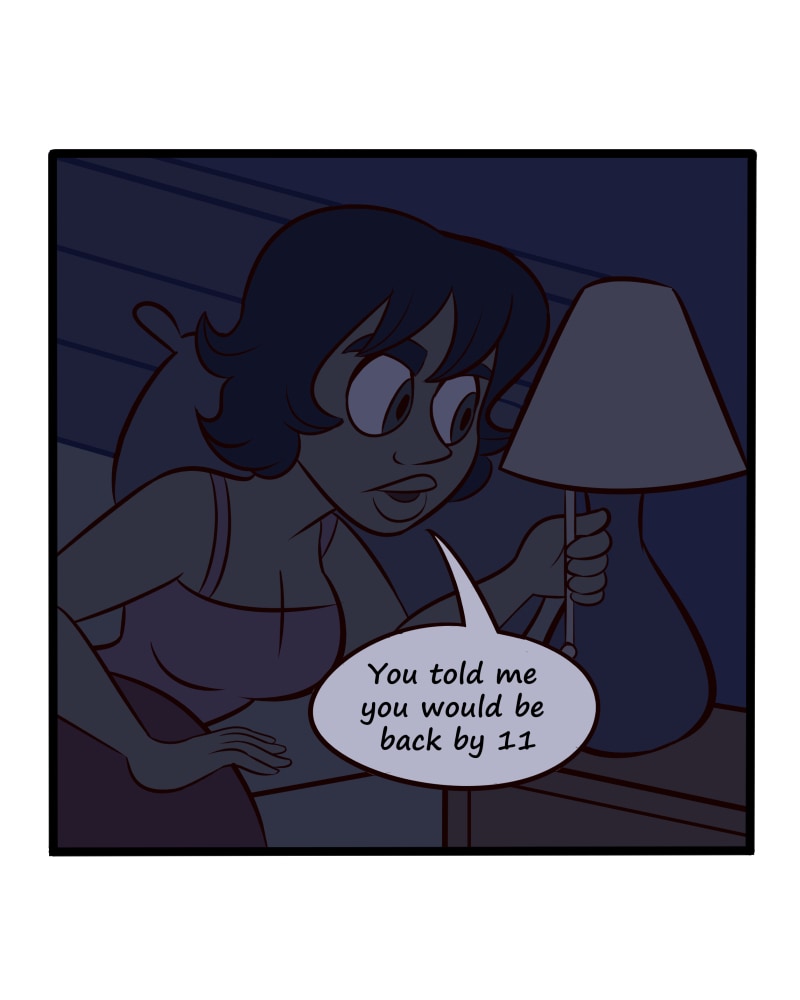 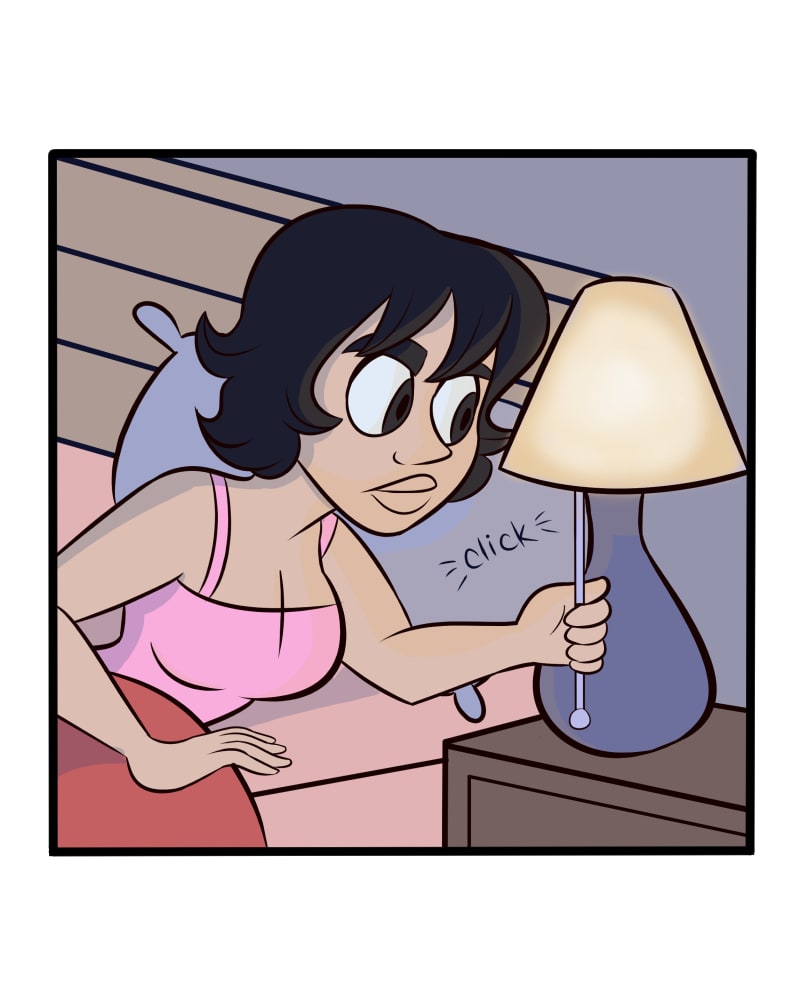 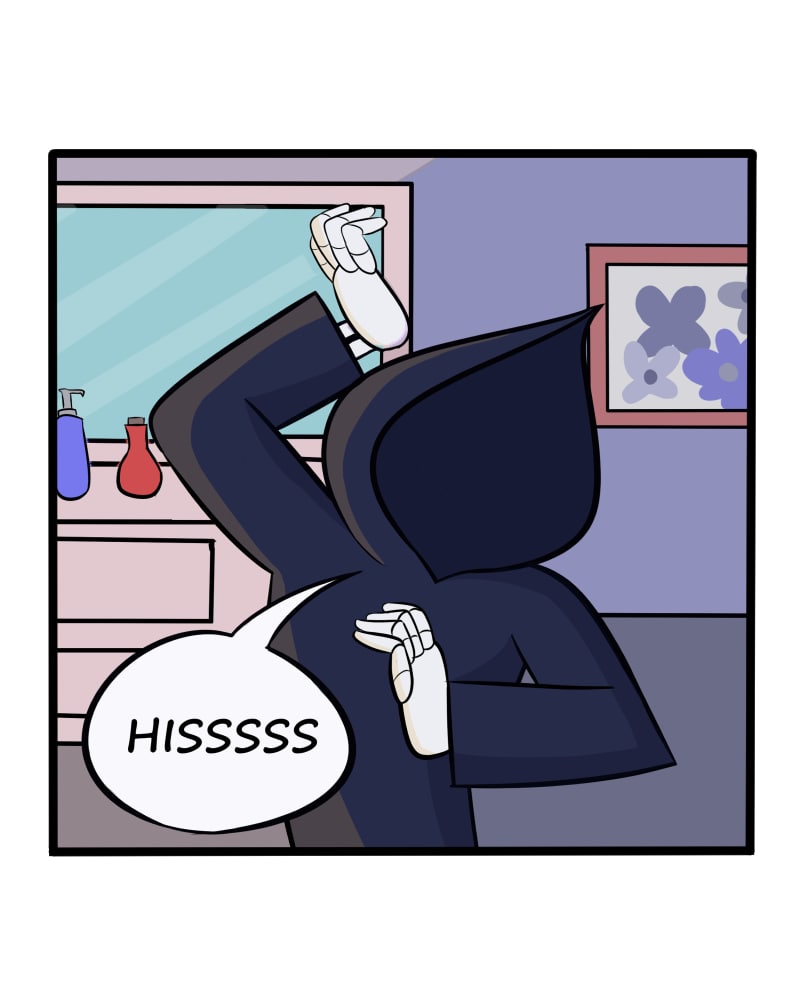 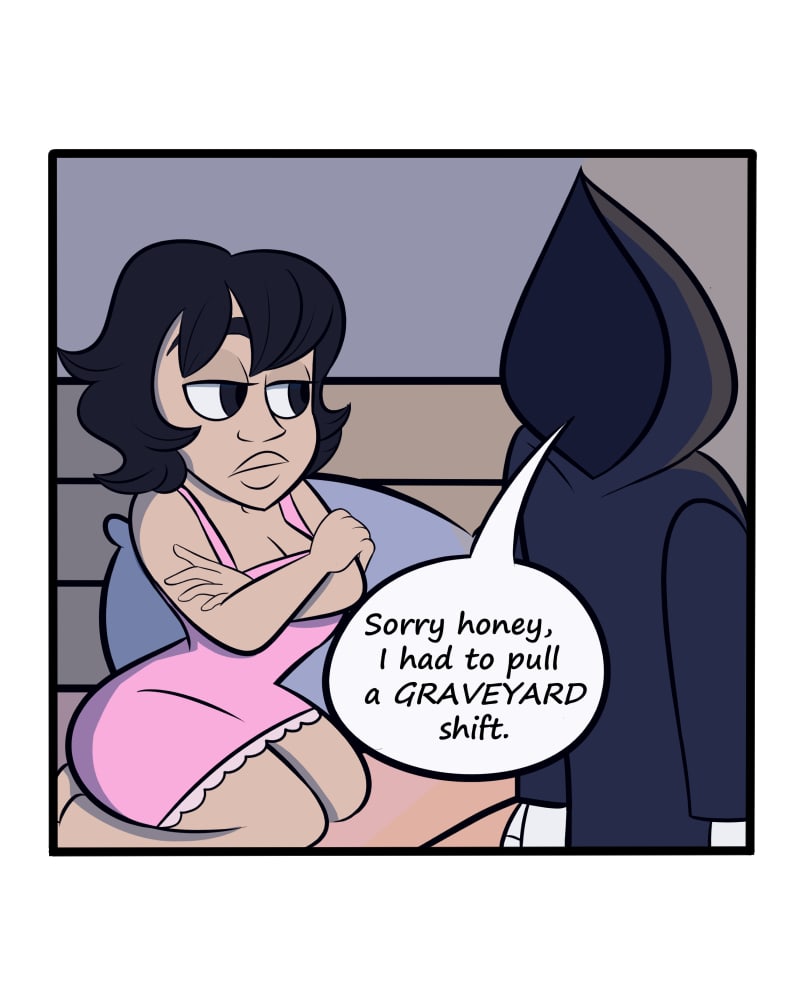 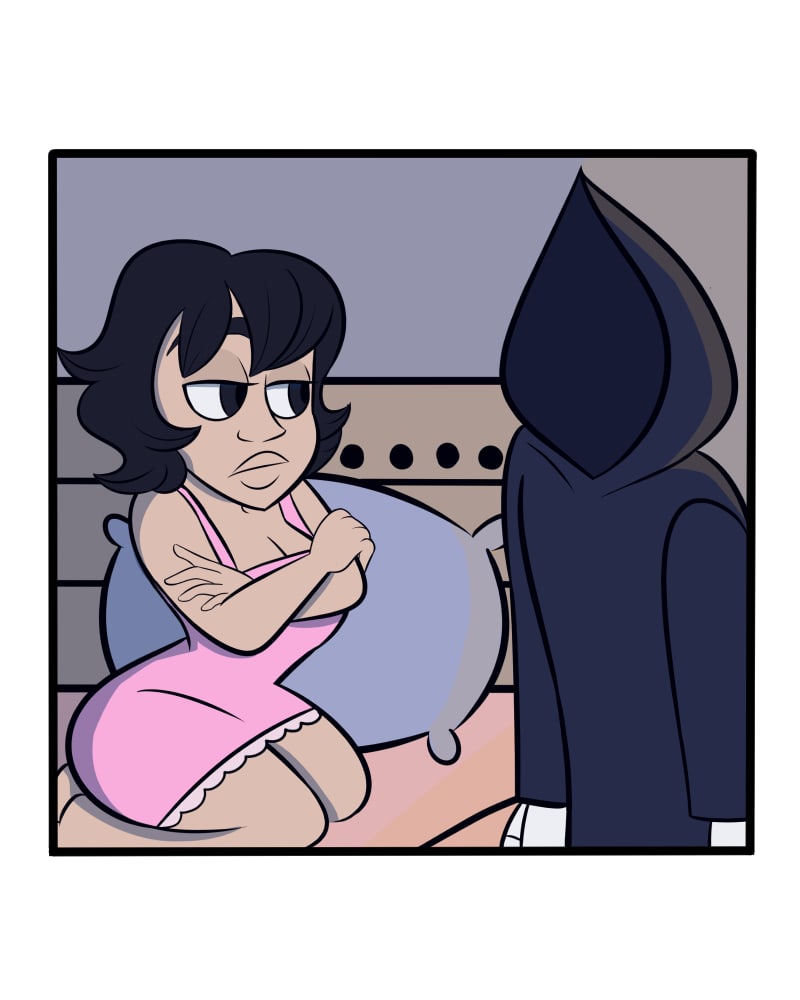 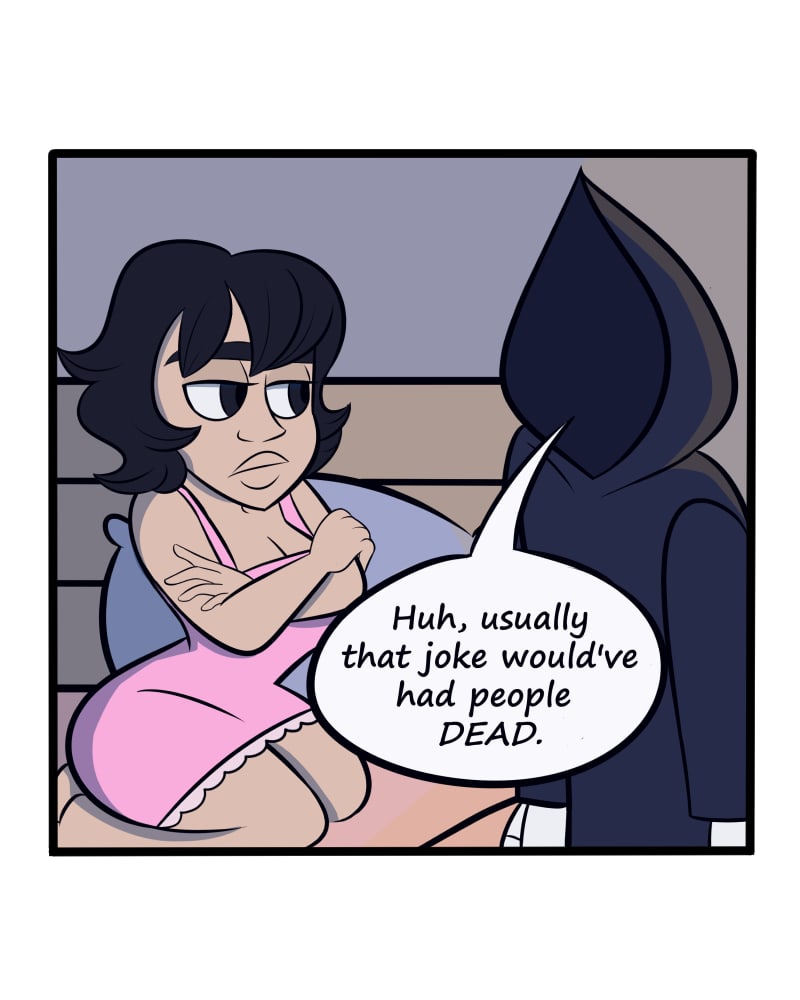 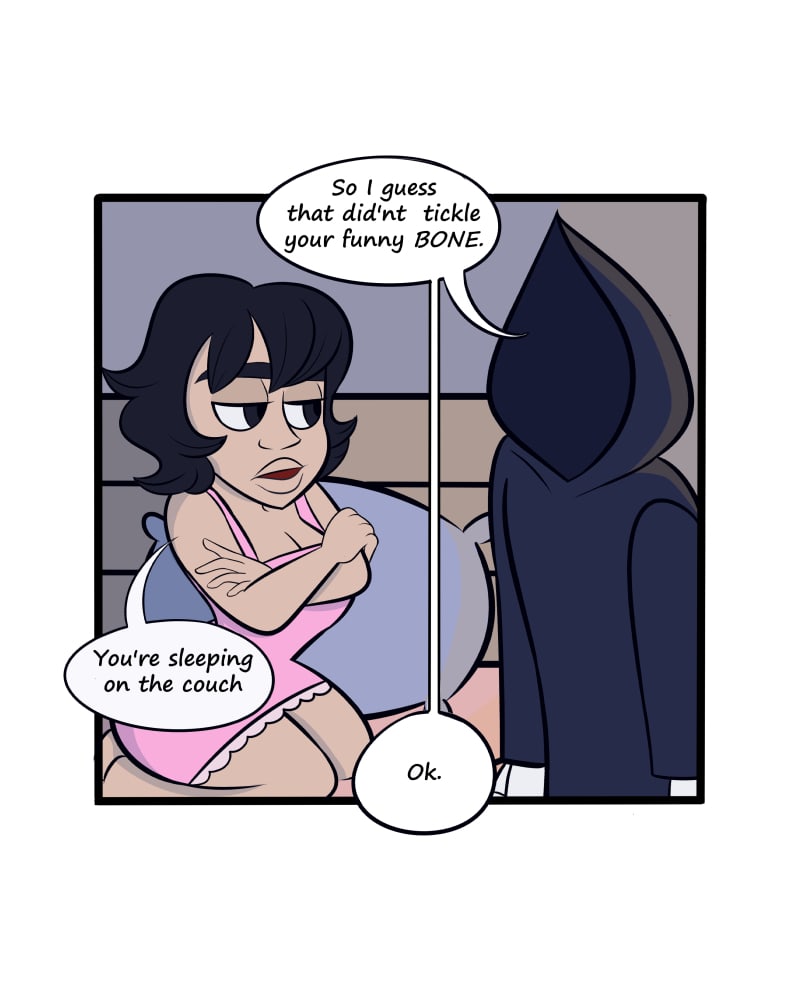 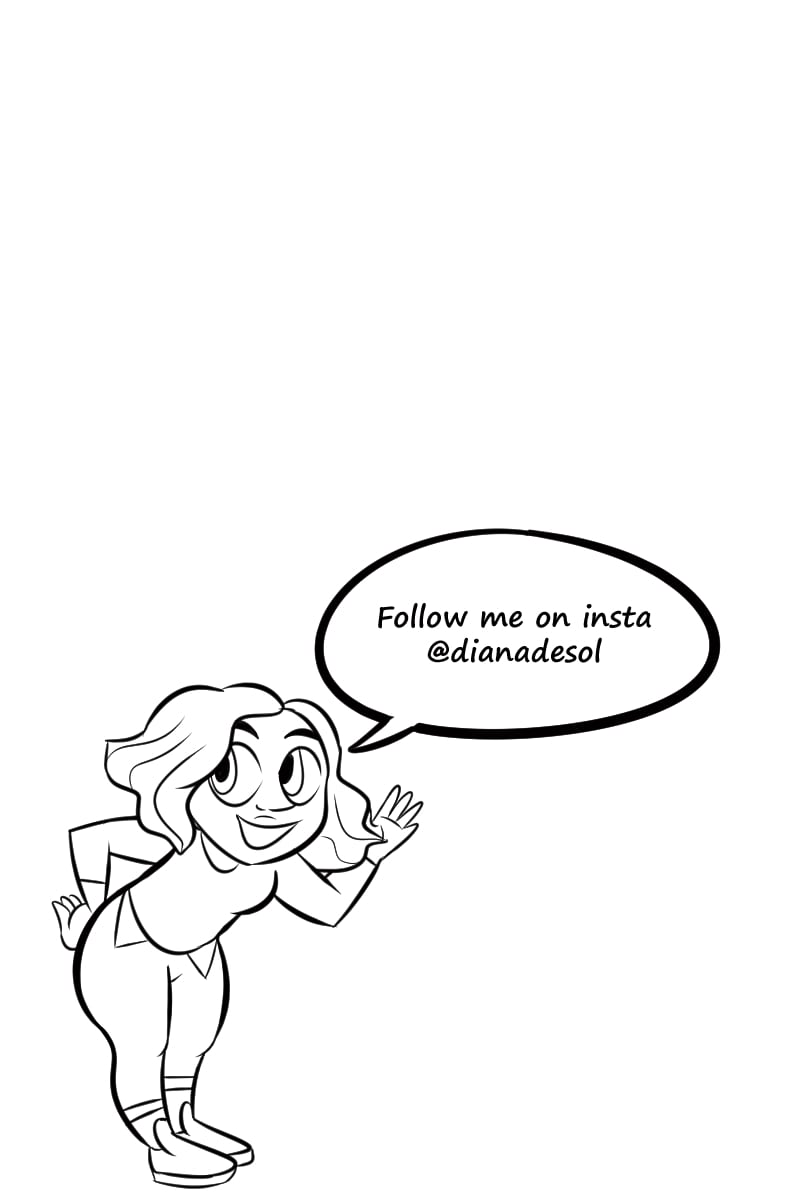 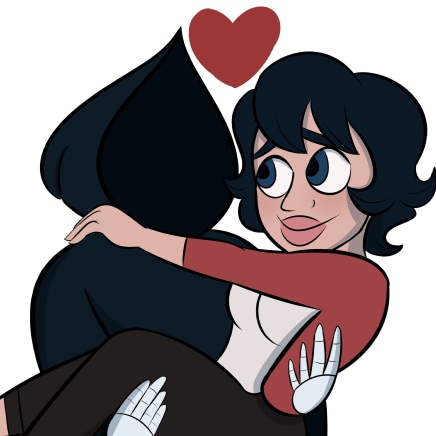 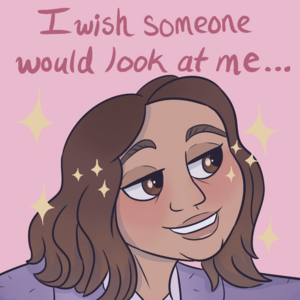 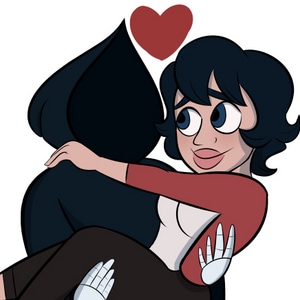 Till Death Do Us Part

Death, also known as the Grim Reaper, has been around for thousands of years. He's one of the most powerful and most feared beings in the universe. But what we don't know, is that he's MARRIED. Like many marriages, there are ups and downs. Death struggles to balance his job as the grim reaper and spending time with his wife, Penelope. Not even the most powerful being, has it all figured it out.
Subscribe 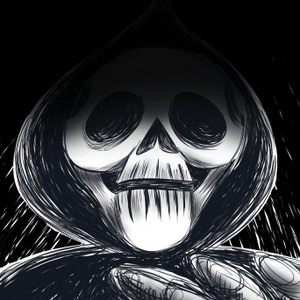