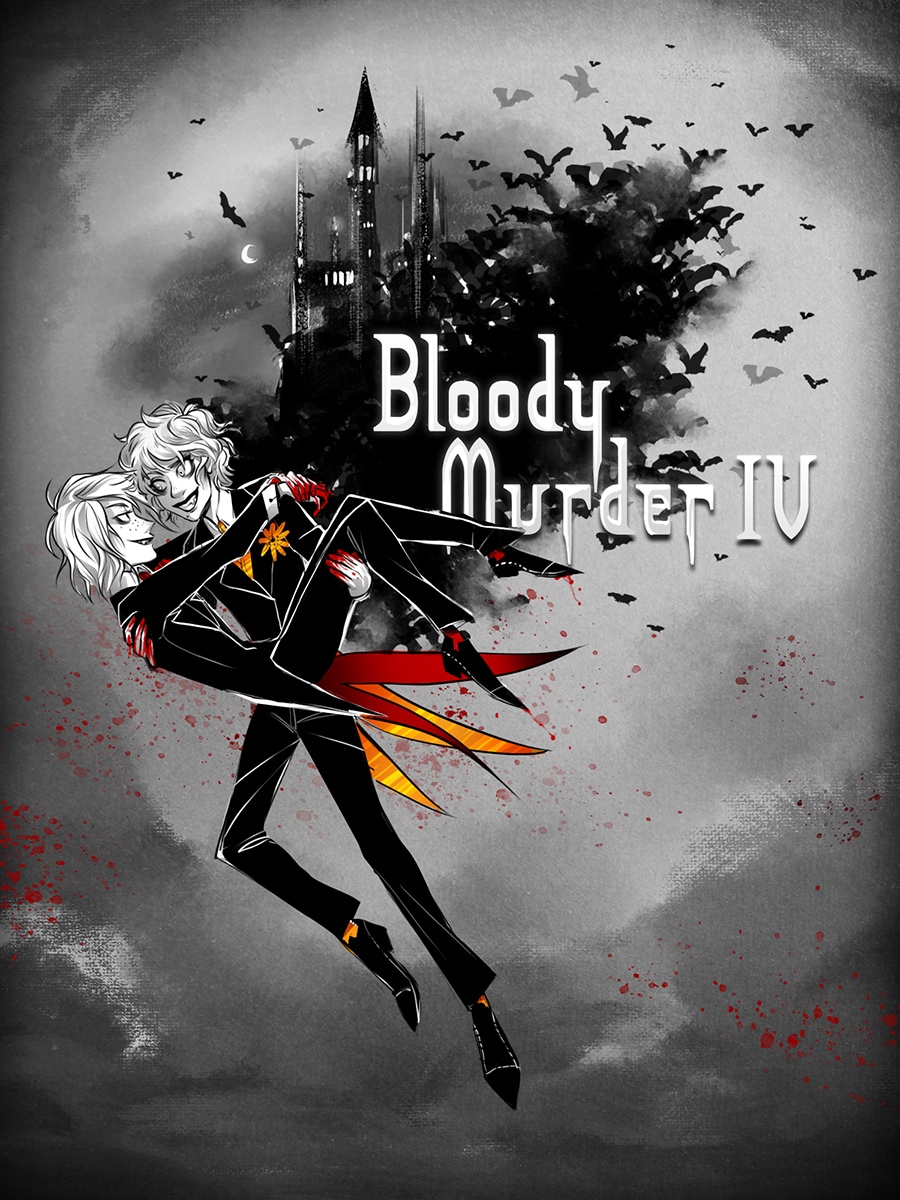 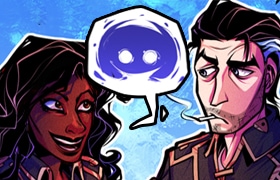 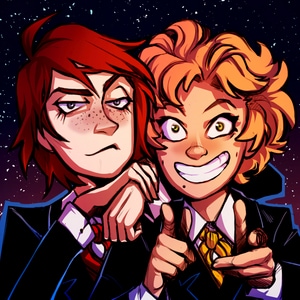 Hey friends! Long time no see. There’s been lots of exciting stuff happening! Namely, our new vampire comic Bloody Murder, which this time is definitely happening. Just imagine -- gothic castles, random swarms of bats, eyelashes that could kick up a strong wind and lots of forests at night, mountains at night, sweeping staircases at night...Ooh, ooh! Ballrooms. There will probably be ballrooms at some point.

This is a different vampire story, though. There’s always a human thrown into the romance. When have you ever seen VampireXVampire?

Shit, wait. Interview With a Vampire was a thing.

Well, uh. Just think of all the mundane vampiric traditions we never saw in a boylove vampire love affair. You know, like...grocery shopping, or going to the movies. Maybe there’s a beach episode somewhere (at night, of course). Can vampires swim? Do they moonbathe? Endless possibilities.

Anyway, this was all a ruse. It’s April 1st and we had to.

As for the actually-happening exciting news, Shiloh is going to be featured on Webtoon! (INSERT EXCITED SCREAMING HERE) We’ll make an official announcement later, but it’s going to be exclusively updating there starting in May, so get ready!! 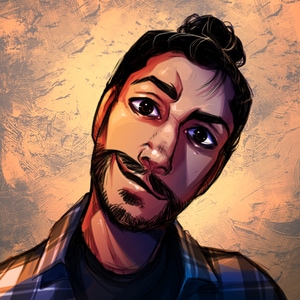 So digging that Castlevania vampire look 👏 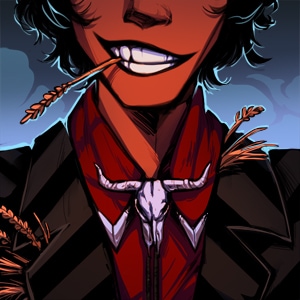 When God heard of their sins, he was filled with wrath. He abandoned that place — the tent which he had pitched among men. 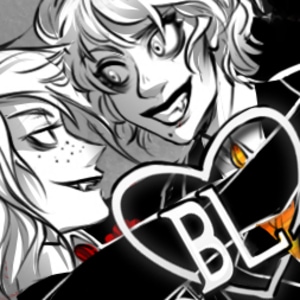