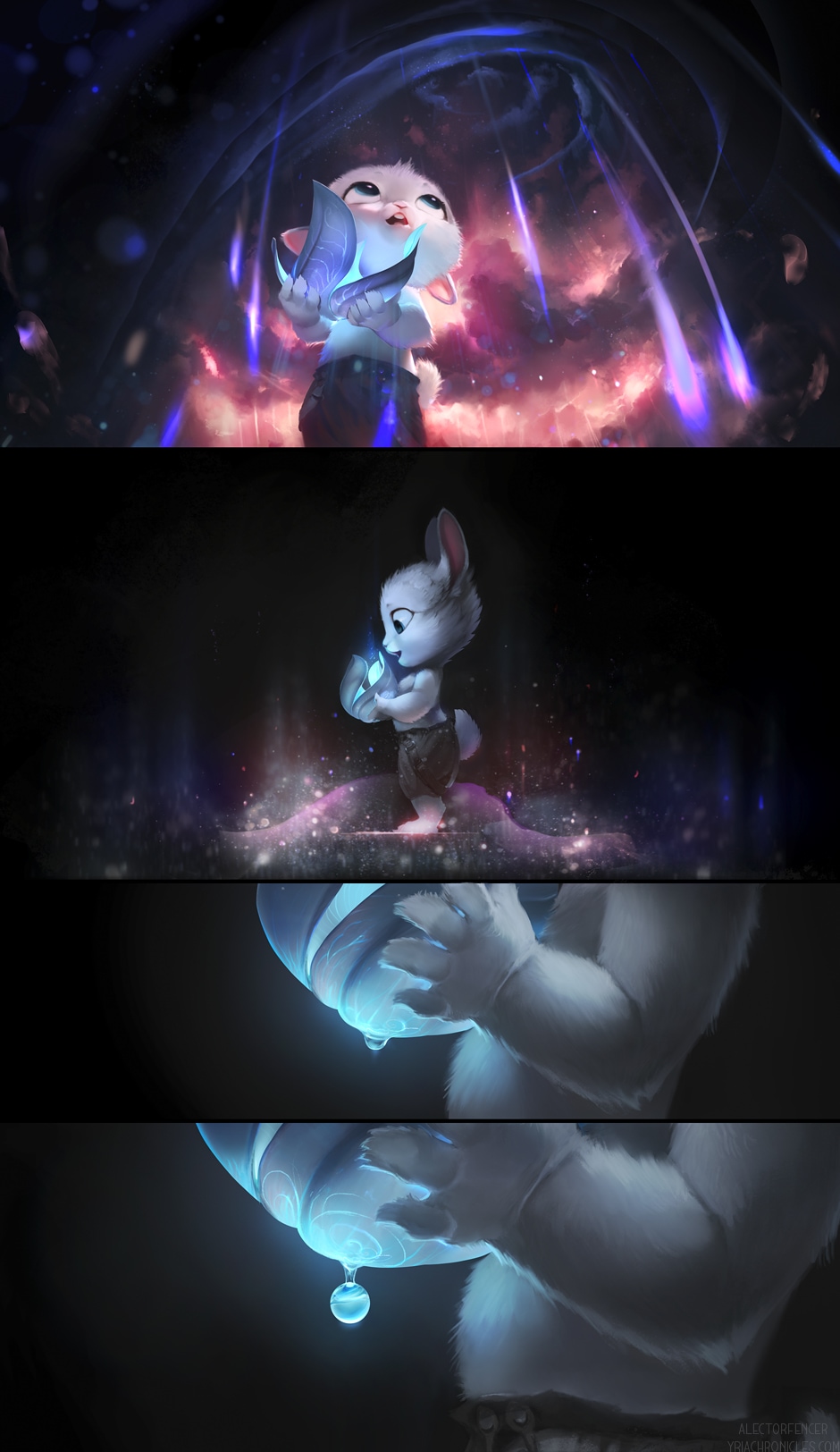 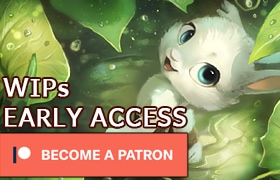 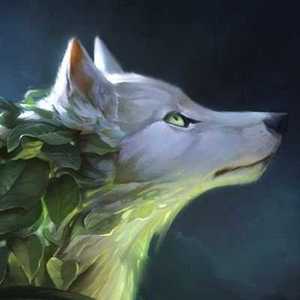 No words to be said to be said but imagery to be felt. Quiet, subtle moments.
I welcome all new subscribers to this series. as promised, I ramped up my HoD page updates from once a week to twice a week for a while as the beginning is very slow and needs to find its foothold.

I hope you enjoy everything so far. Thank you for looking and commenting! <3

Page 11 will be up on my Patreon today! 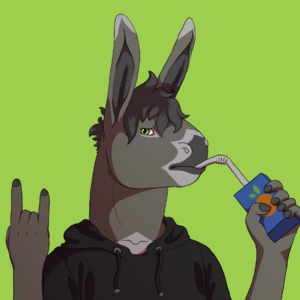 I can still hardly believe that this is an actual comic. It's so detailed and beautiful. It must be a lot of work to make it. Props to you! 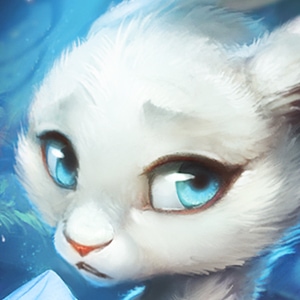 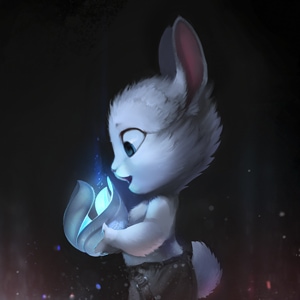