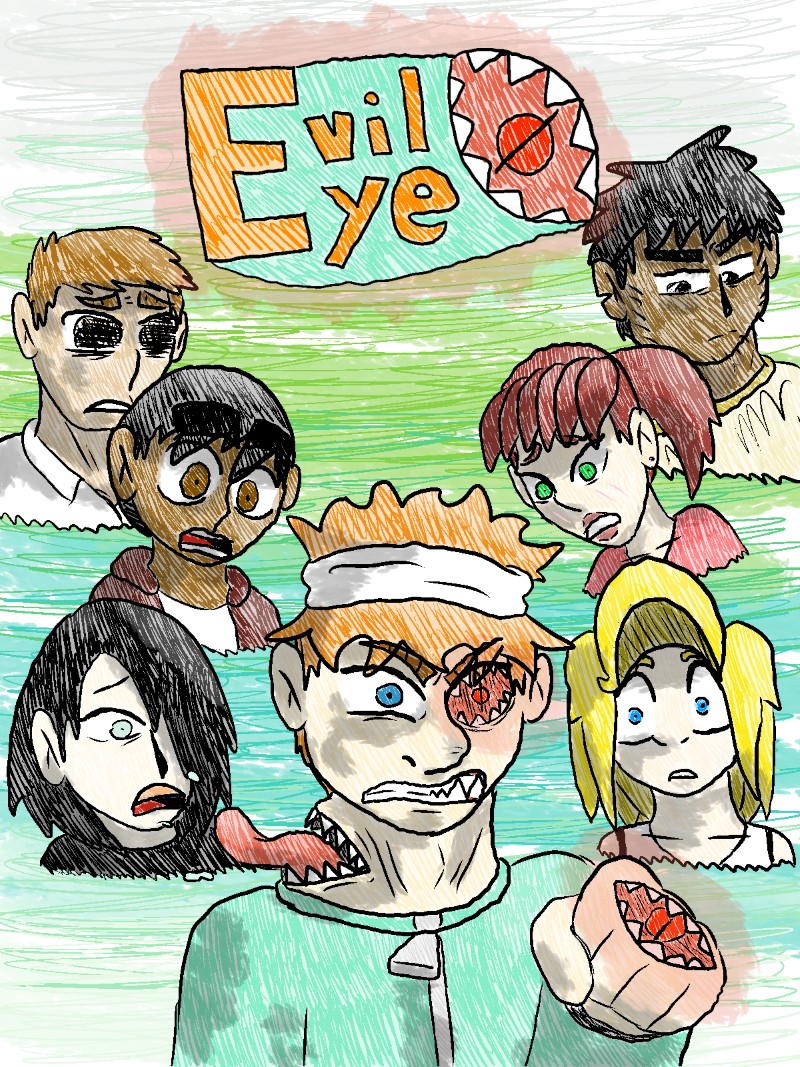 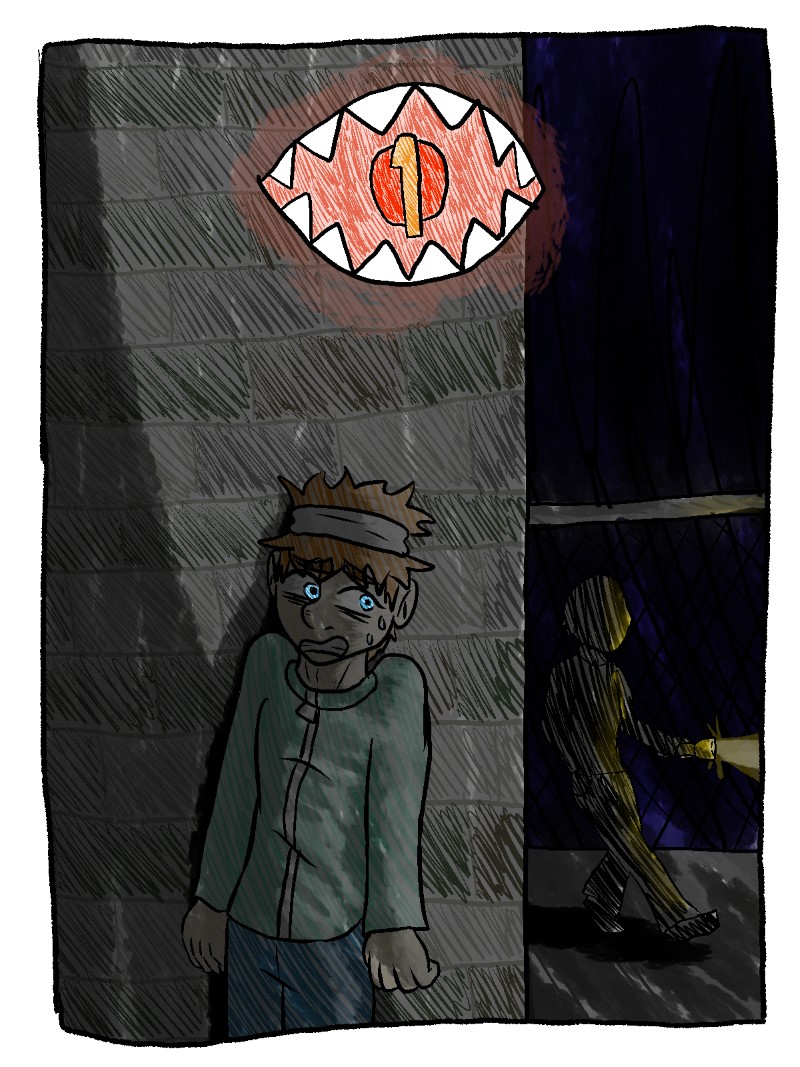 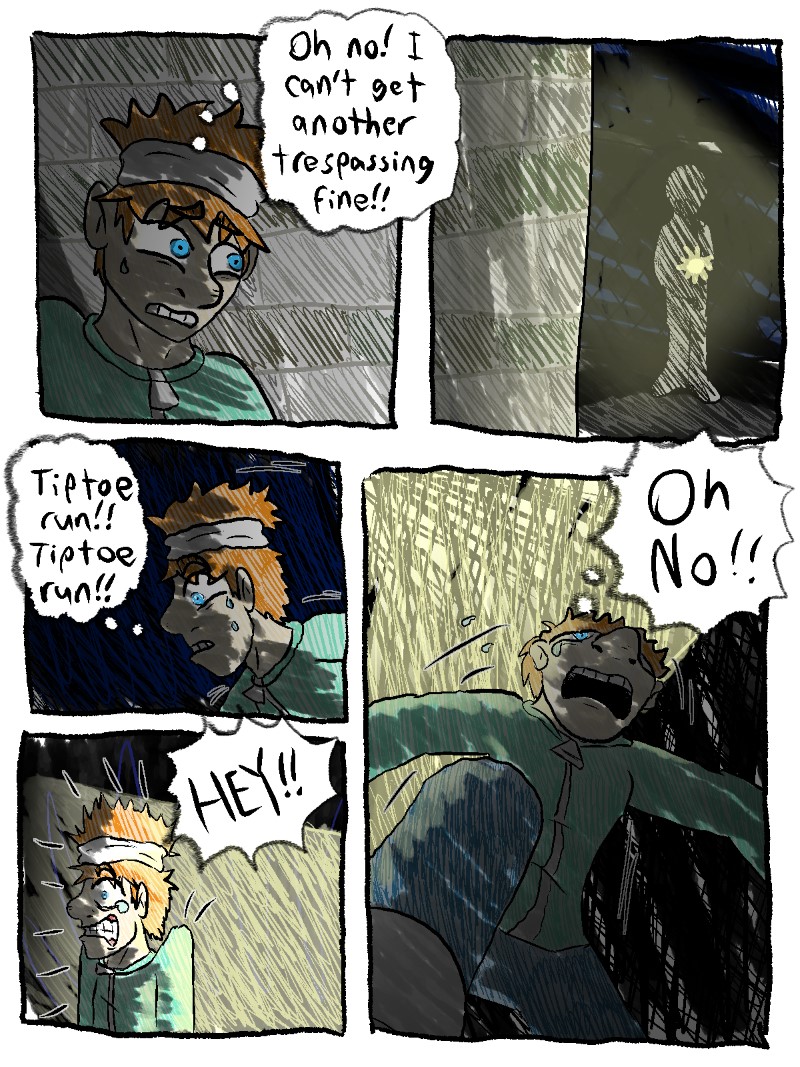 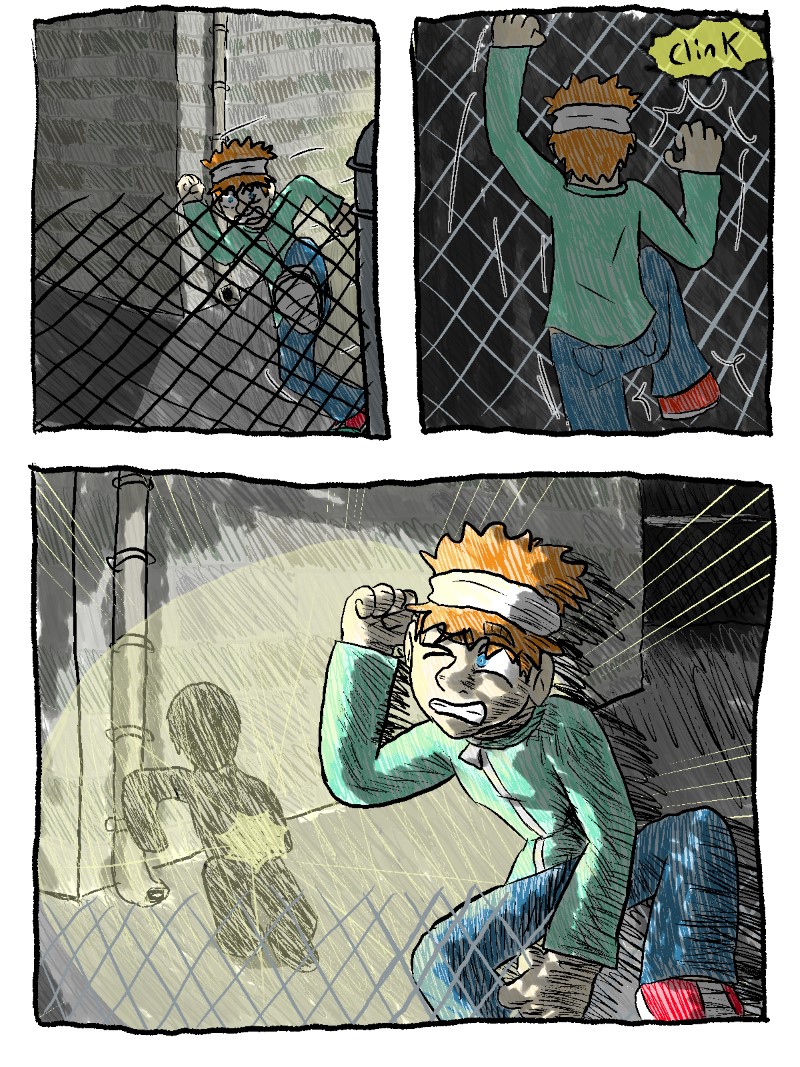 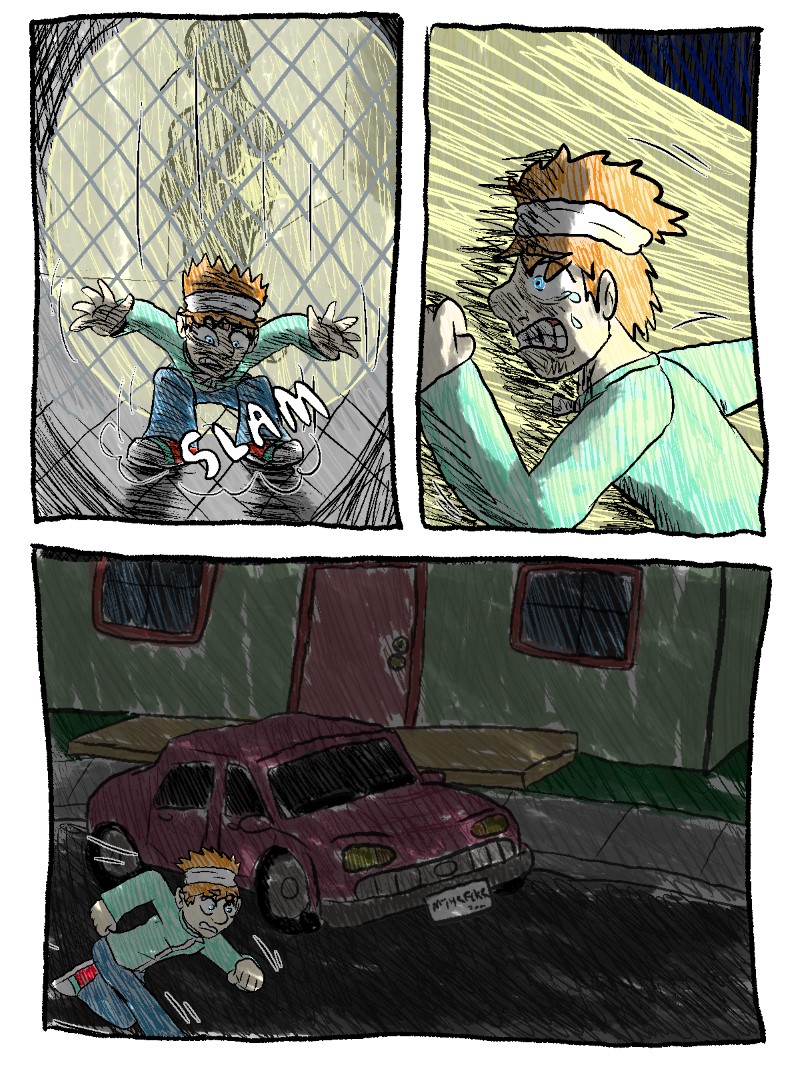 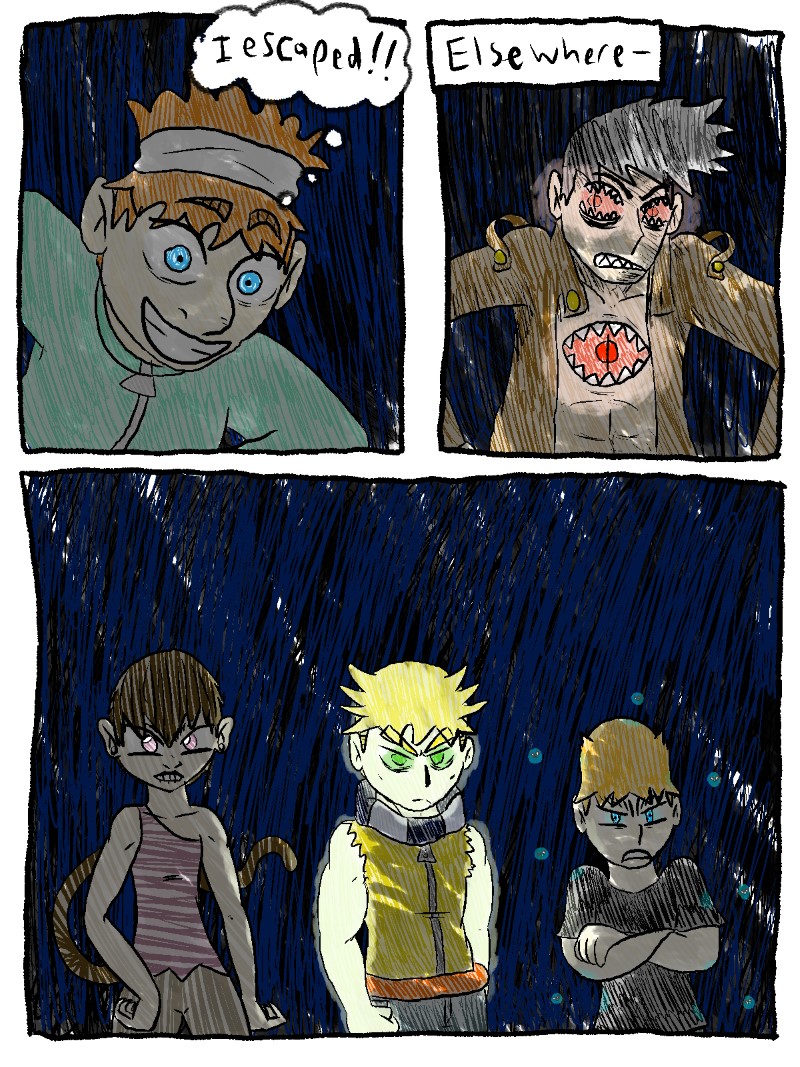 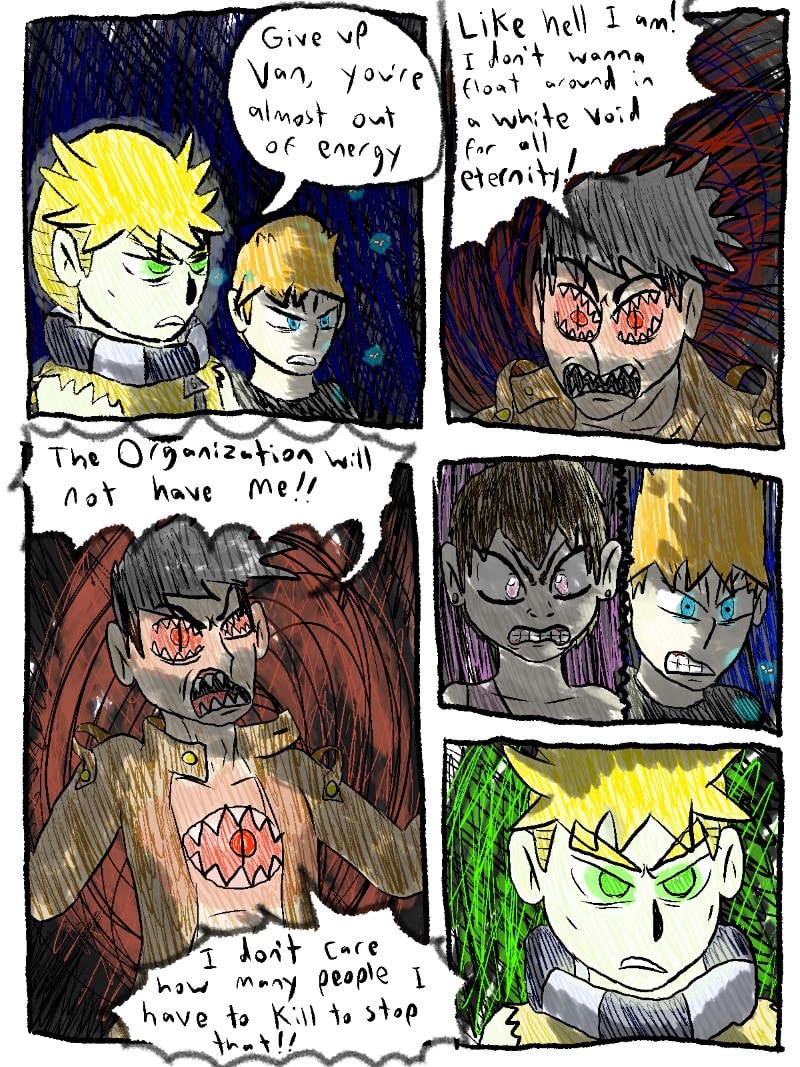 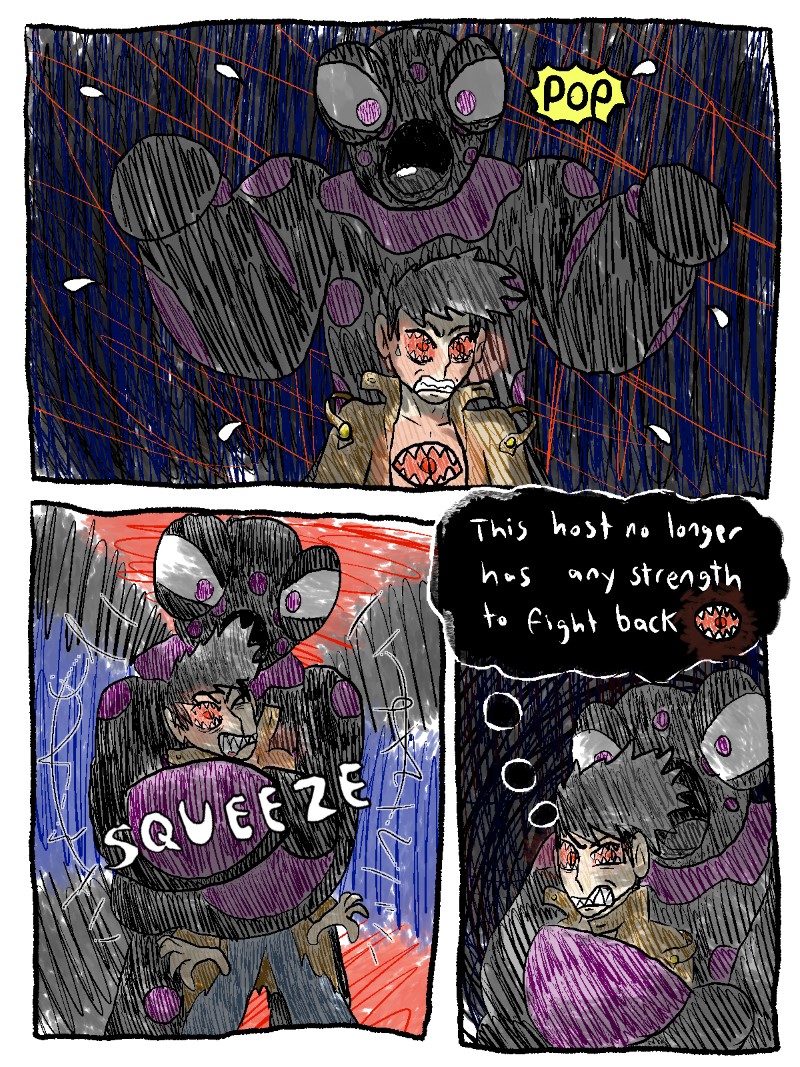 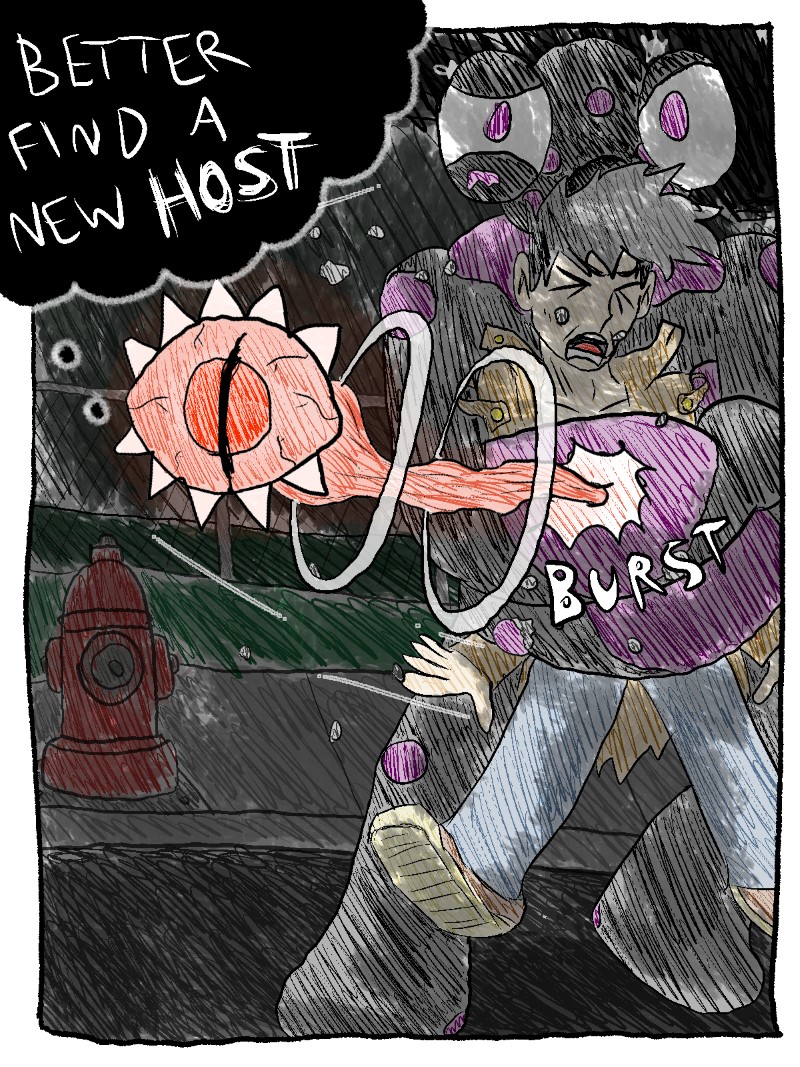 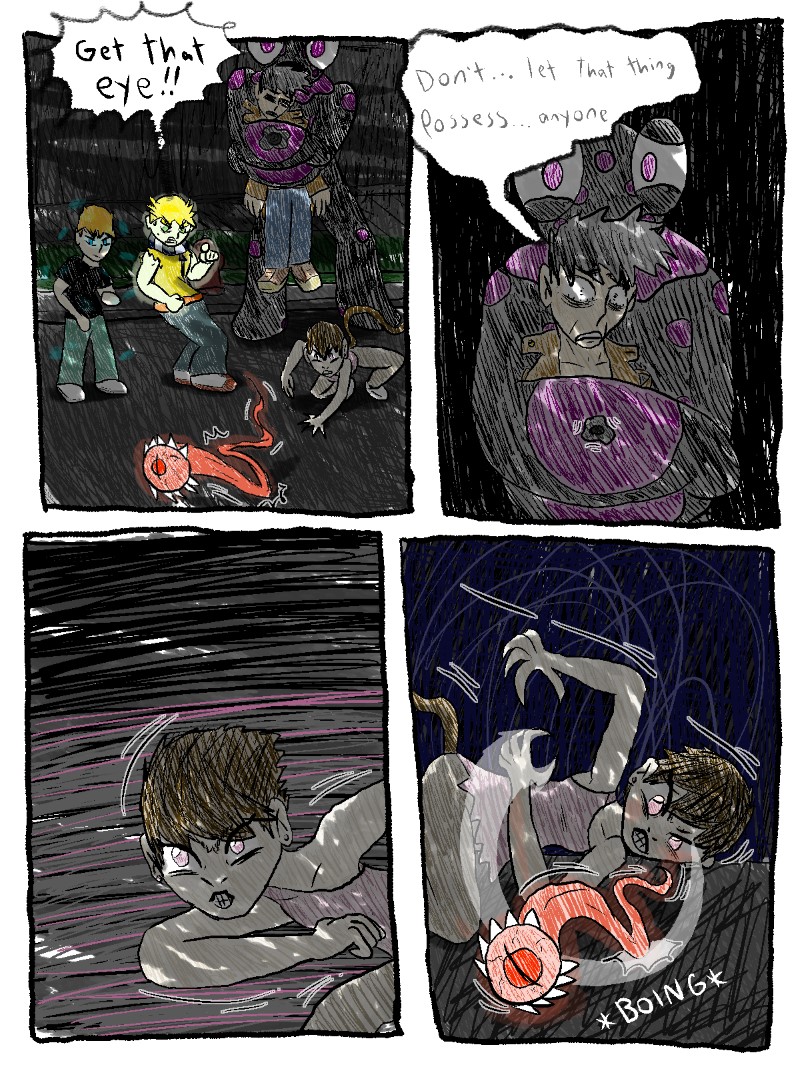 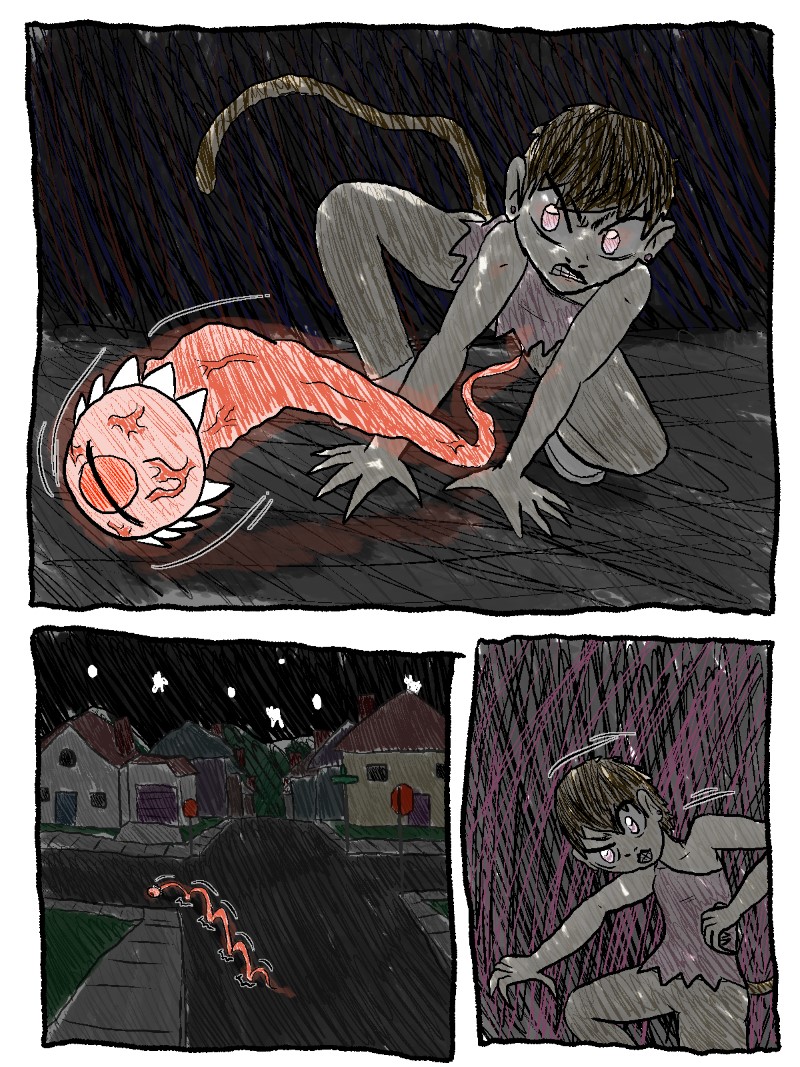 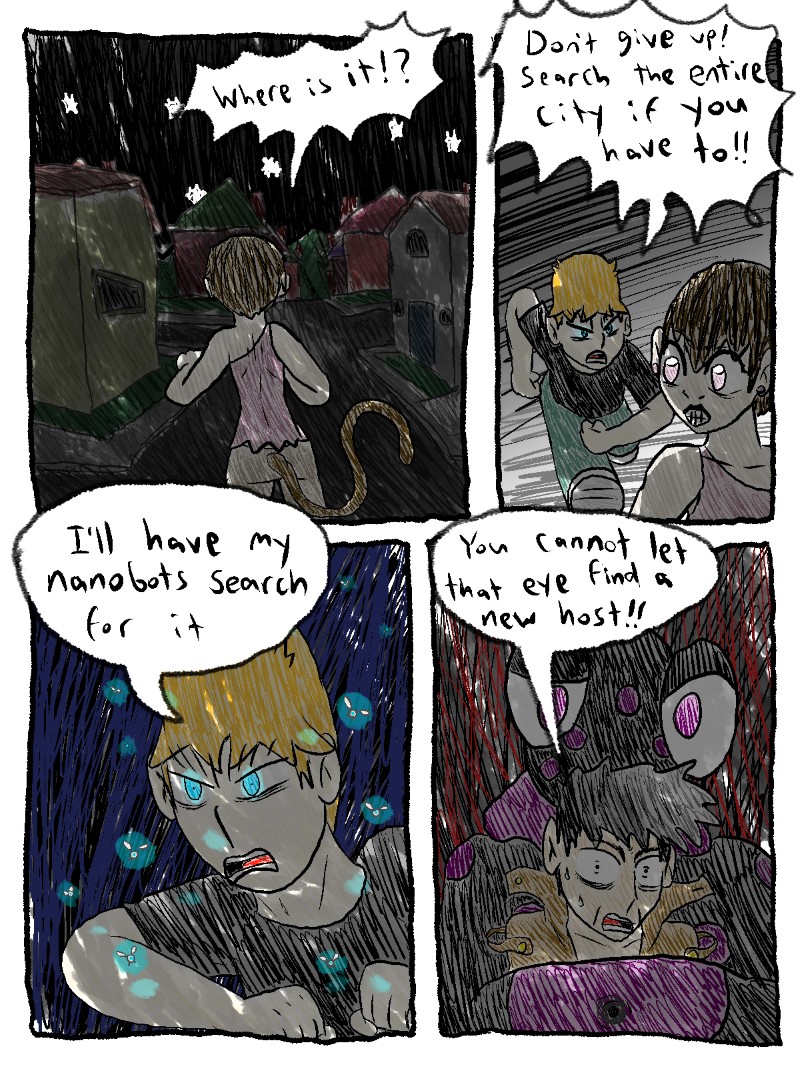 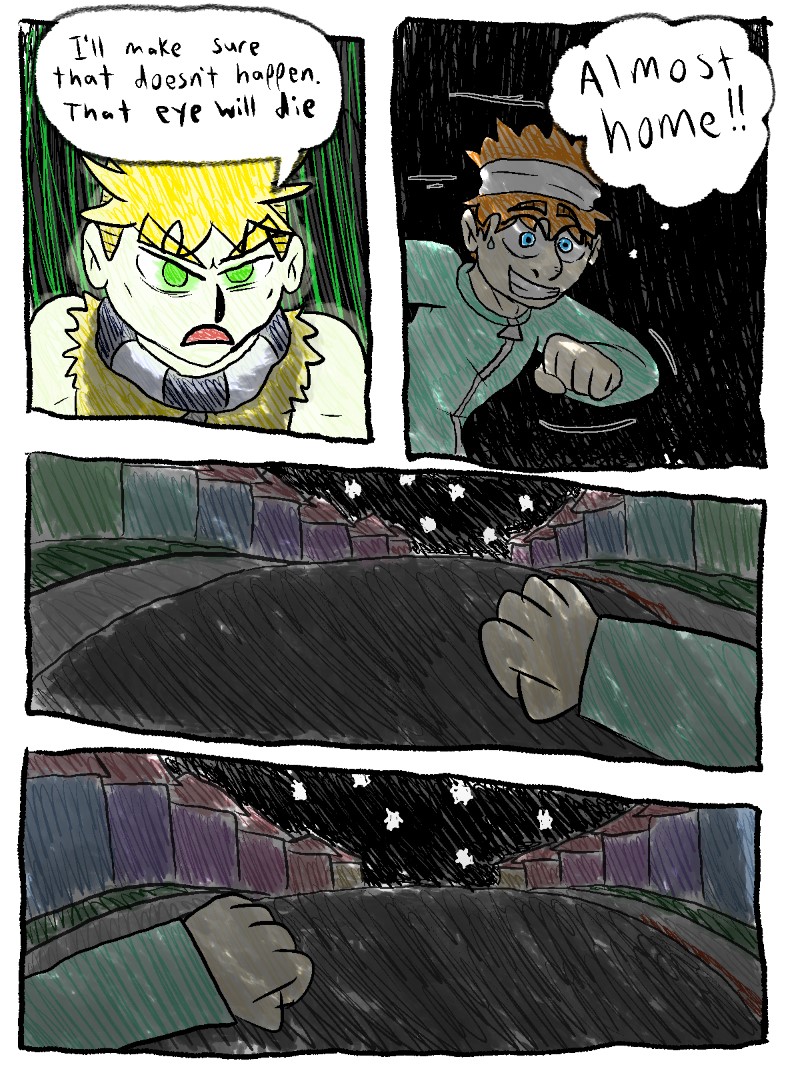 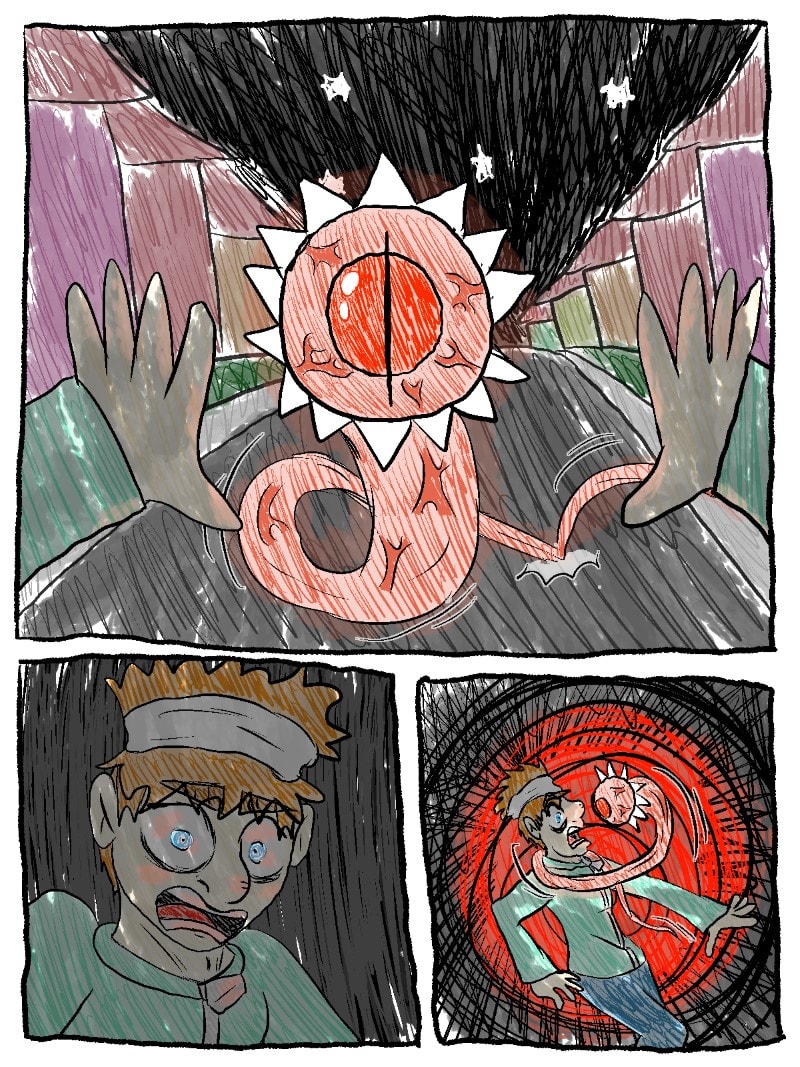 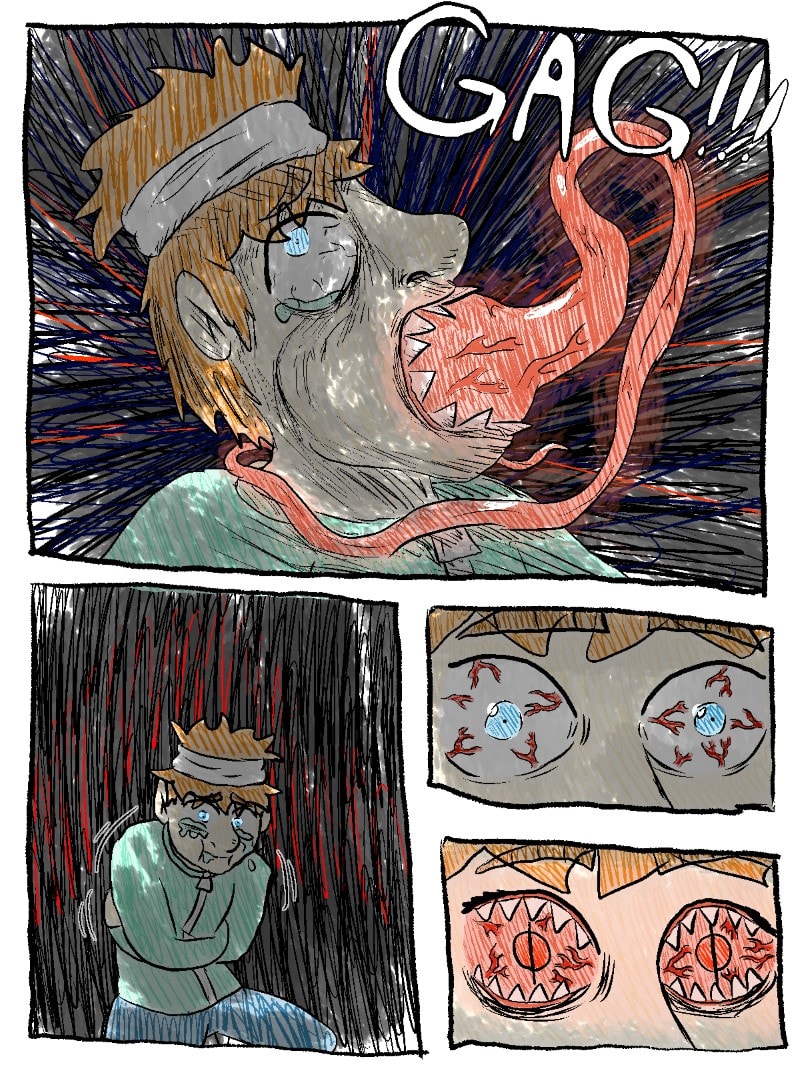 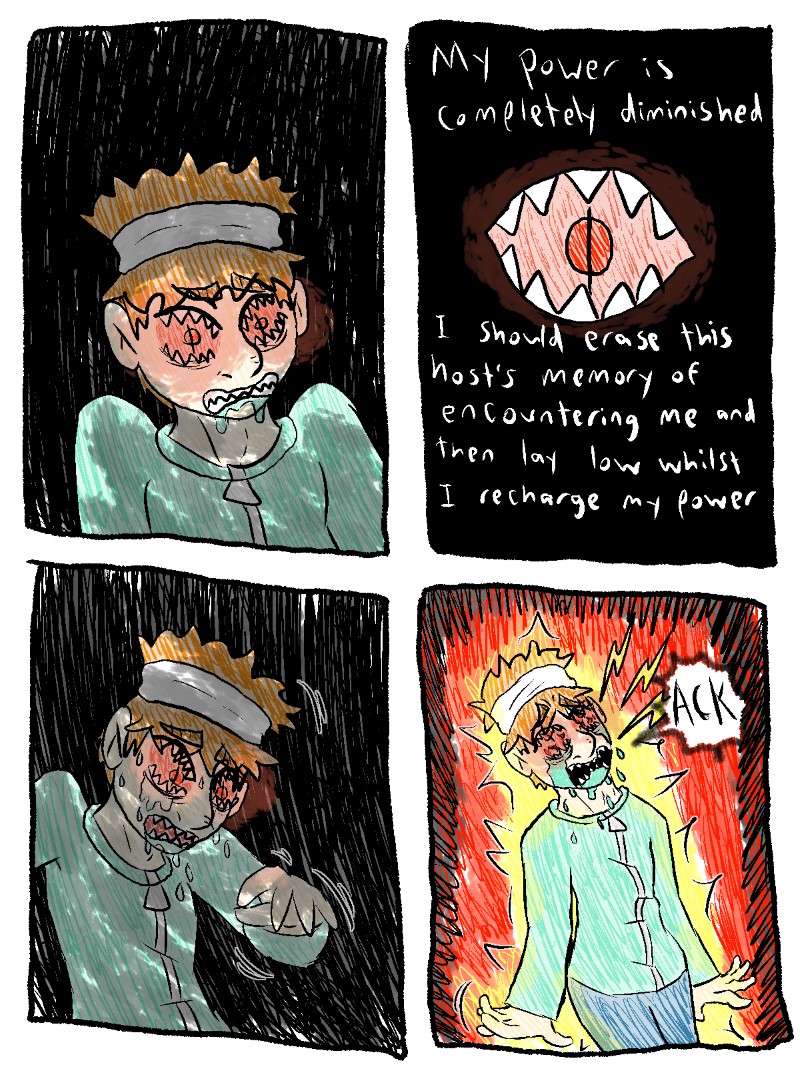 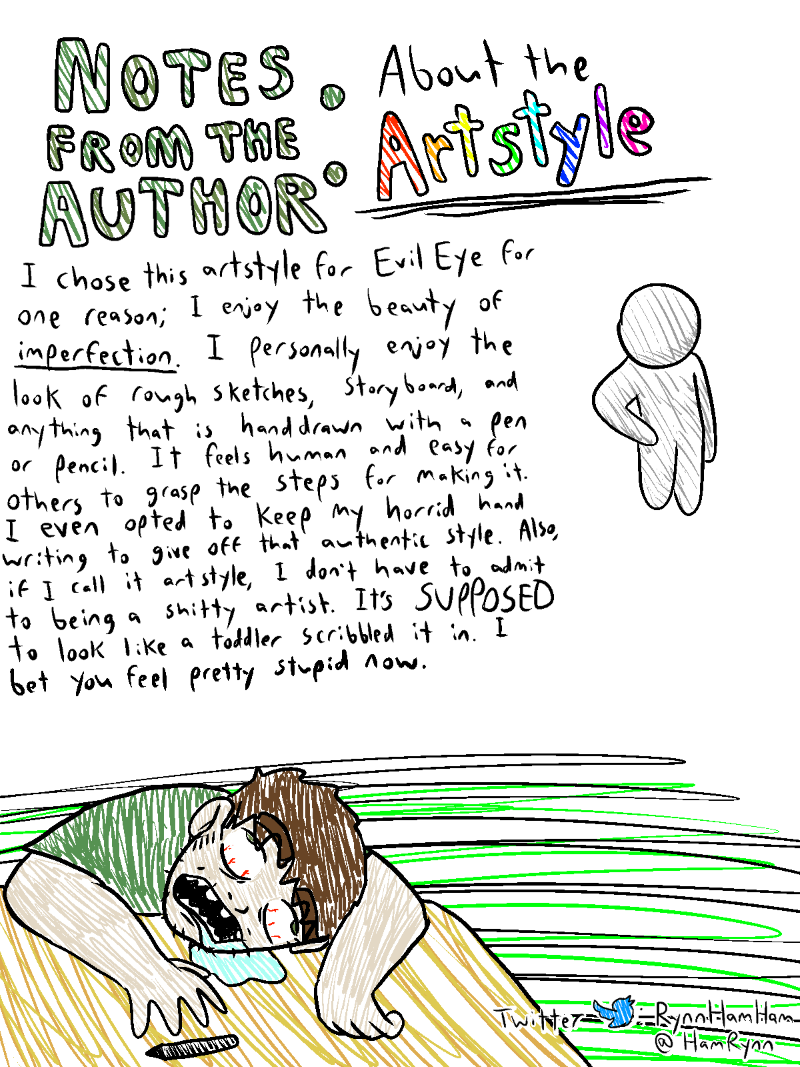 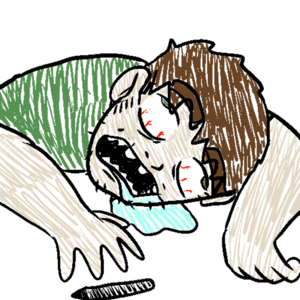 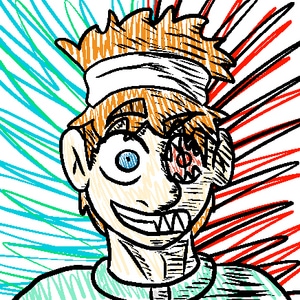 People would describe Ted as; a white trash Naruto wannabe, a jackass, a naïve kid, a weirdo, and homeless. One night he narrowly avoids getting caught for trespassing on private property, again. He ends up with a gap in his memory from that night, only to find out aliens have revealed themselves to the public. The world is forever changed. How does the world react and how does Ted react in it?
Subscribe 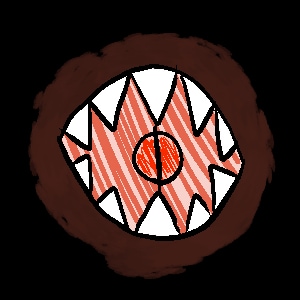