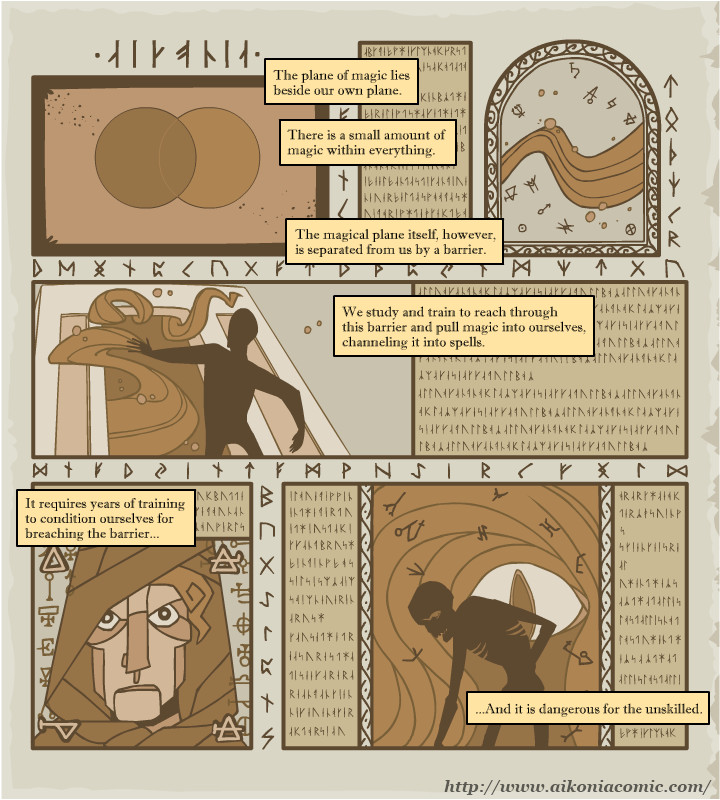 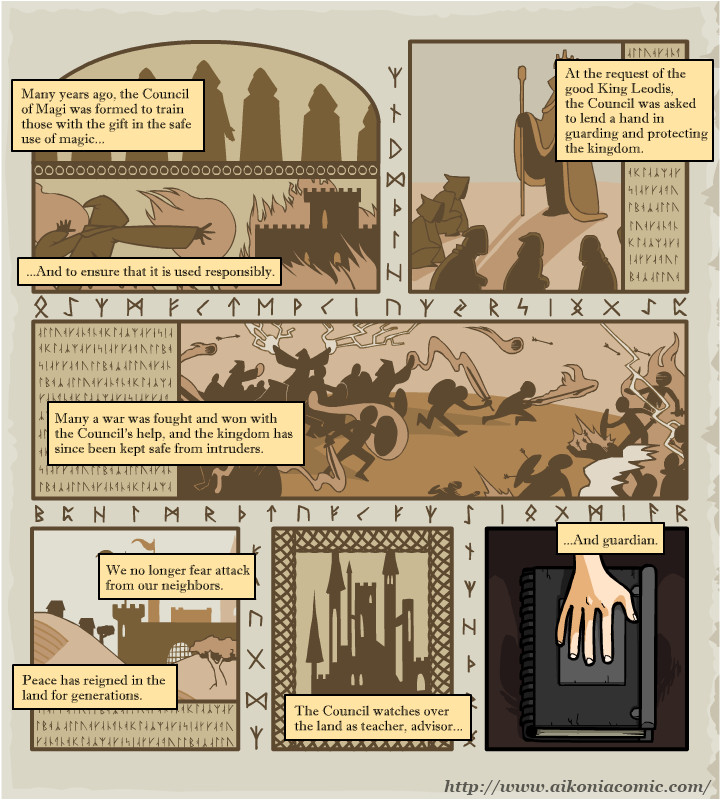 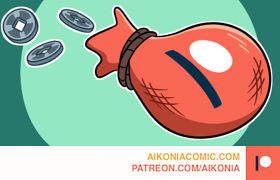 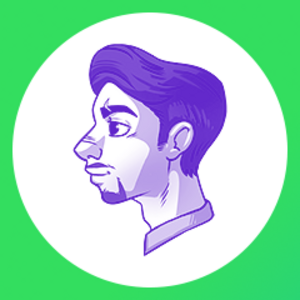 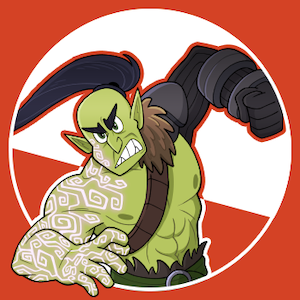 Years ago, magic was a harnessable force which was taught in a school named The Aikonian Institute of Magical Research and Application. The Institute’s Council of Mages were tasked with protecting the kingdom and learning how to use these potentially destructive forces for good.

Unfortunately, the use of magic was having a negative effect on the world of Aikonia, something that some of the Council members were hoping to remedy while working with a being from an alternate plane of reality.

Sadly, not everything is as it seems and some things did not go as expected, leading to a series of unexpected events to unfold.

Centuries later, a group of hopeful adventurers, along with a set of unlikely allies, have uncovered a secret from the past and triggered an event that threatens to change the world they live in.

The story of Aikonia takes place in a world made up of several planes of existence. Magicka (the world of magic) and Aikonia (the world of man) are two of those planes. There are also two types of magic in Aikonia: Life magic, which is powered by the life energy produced by living beings, and Magicka magic, which is powered by an energy produced when the atmosphere of Magicka reacts with that of Aikonia.

Mages in Aikonia harness that energy by tapping into the Veil, an invisible and intangible boundary between Aikonia and Magicka. Those who have the ability to bring the atmosphere from Magicka into the world and contain the resulting energy are known as Channelers and those who are able to shape the energy into magical spells are known as Casters. Those with the ability to do both are called Binders.

Created in 2010, Aikonia is an on-going fantasy adventure webcomic that updates every Monday. Aikonia is currently run and produced by Andrew-David Jahchan, David Baron, and Alexandria Smith. 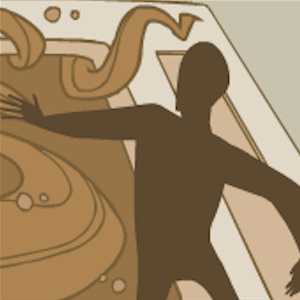