Sometimes I can not remember my name. Not until the large man I call King tells me it. Even then, I am not sure if it is my name or someone else’s name. In the city, with the crowded streets and houses stacked atop one another, it is hard to breathe. Hard to think. It is always so hard to think. I know I must remember something but I can not. I am not allowed to remember. The King will be angry if I remember. I don’t want to make the King angry.

I shook my head to clear the jumbled thoughts. A burlap bag, stained with blood, thudded against my saddle as I rode towards the lights of the King’s city ahead. The warmth of my dapple grey horse comforted me. It was an anchor to the real world, keeping me from getting too lost in the fog that sometimes threatened to overtake my mind.

The great white oak trees of the wyldwood stretched to the sky, arcing over the dirt road like a regal archway. The yellow and golden leaves of the trees looked like gems glittering in the sunlight above. It was peaceful here, easier to think. I did not fear the wyldwood like others who passed through did. I knew that nothing in this forest could or would hurt me. However, I could not remember why. All I knew was the forest called to me. It felt more like home than the opulent palace ever had.

It had been almost four weeks since I was in the palace halls. In that time, the dreams had steadily gotten worse. Dreams of war and death. Dreams about magic.

In the distance, I could already see the faint outline of the capital city crowning the horizon. The closer I came to the city, the more the King’s orders echoed in my mind as dread pooled in my stomach.

I had three weeks to find the man named Roland Terry, a banker in the city of Valen to the east of the King city, and kill him. I had been instructed to bring the king the man’s head. I had never once defied an order. I still had not, not technically. I was only a week into my mission when I realized the King only instructed me to kill the man in three weeks, he said nothing of returning within three weeks.

I pulled Narak, my horse, to a halt at the top of the small hill and stared out at the city before me. I did not know why finding and exploiting the loophole in the King’s orders gave me such joy. The man had taken me in when I had no one else. He had clothed and fed me. I could not remember living anywhere else. A part of me deep down screamed for me to run and never return. Where would I go?

I pulled my dark hood down further over my head as the distant sound of horses grew louder. It was an instinct to ensure my ashen hair was always covered when I left the palace. It was the same instincts that kept me from looking anyone in the eyes for too long. While it was no secret that the King’s young ward was his assassin, the King did not want it advertised. Not many girls had grey hair and sky blue eyes. It would not be hard for someone to identify me.

Word getting out that the King had ordered another rebel killed was the least of my problems if someone did manage to recognize me. Being attacked by rebels was the main concern. Followed by the slight inconvenience of people far older than me cowering in my presence.

Three men crested the next hill on horseback. They did not bother to quiet their loud boisterous voices as they continued to laugh and mock one another. I pulled Narak to the side, allowing the men to pass.

While my memory was about as useful as a feather in a rainstorm, my instincts are always right. I knew before I could see the whites of the men’s eyes that they had ill intentions. I bowed my head to hide my growing smile.

The King had many rules. Don’t speak unless spoken to. Only obey his orders. Do not mingle with those not a part of the royal family. Never let anyone too close. Report anyone who speaks of magic. Only kill those the King orders killed, unless attacked first. While I never broke them, or more accurately could not break them. I usually found ways to bend them.

There was this unexplainable wildness that lurked inside of me. Leaving me restless and always itching for a fight. While the men heading towards me probably did not intend to attack me, I was going to make sure they did. The banker that I killed only days before put up very little fight. He tried to surrender and I hated to kill him, but I had been commanded and not once had I ever managed to fully disobey a command from the King.

I raised my head just enough for the men to see the outline of my feminine face as they approached. That was all it took for them to fall right into my trap.

“Now what is a Lady, like yourself, doing out on the King’s road alone at this hour?” the man with curly black hair slowed his horse at my side. The other two riders moved to block the path ahead of me.

“What an oddly specific question,” I mused, I kept my head bowed to hide my ever-growing smile.

Kill. Kill. Kill. A voice raged in a strange yet beautiful language the back of my mind.

“Not overly so,” the man with the long brown hair leaned forward on his horse, trying to catch another glimpse under my hood.

“What is with the hood?” The man with the green eyes asked.

“It covers my head,” answered honestly without actually answering anything at all. The men continued to tighten their circle around me.

“What is in the bag?” the man with curly black hair asked giving a pointed look to the bag containing the banker’s head. Part of me wanted to toss it to him just to see his reaction when he saw the head.

“Property of the King,” I answered again. If I did not kill them, I did not want a story going around about a girl with grey hair carrying a severed head in a bag.

The man with long brown hair spat at the mention of the King’s name. While I served and obeyed the King, part of me agreed with the man. Though I was not sure why.

“The King’s property?” The man with brown hair leaned closer to me. I nodded and turned my head away slightly. If they truly saw me, it would not take them long to figure out who I was. I needed them to attack, not run.

“The King can rot in hell,” the green-eyed man snapped.

“That is treason,” I mocked.

“And are you too the King’s property then, too?” the black-haired man asked.

“Yes,” I did not know why that bit of truth hurt to say. Like my heart squeezed inside of my chest and sunk to my stomach.

“I bet it is valuable,” the brown-haired man rode a bit closer.

“Aren’t all things a King owns valuable?” I chuckled. It was not a lie, but I also did not see this head having much worth in gold.

“You are not a very smart girl, are you?” The man with black hair asked as he twirled his knife.

Slowly I lifted and turned my head so only he could see my face. His brown eyes locked with mine.

“Are you going to attack me?” I asked. My voice had changed to a melodic, almost sing-songy sound. I was not even sure what I was doing or how I knew how to do it. I only knew I could.

The man sounded as if he were in a trance as he answered, “Yes,” I felt the truth of his words in my bones. I gave him a wicked smile before answering, “Then do it,” 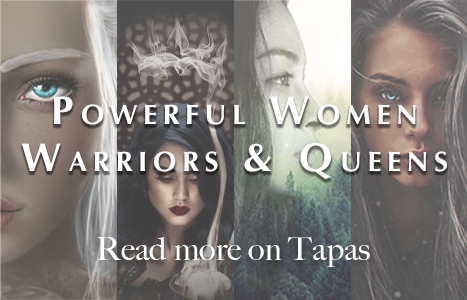 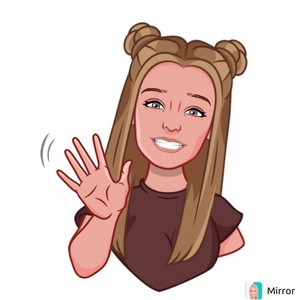 What do you think about Selene? 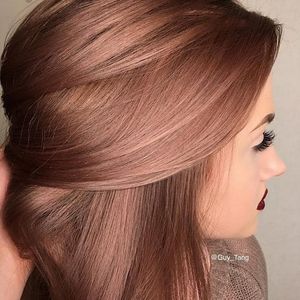 "About as useful as a feather in a rainstorm..." hahaha 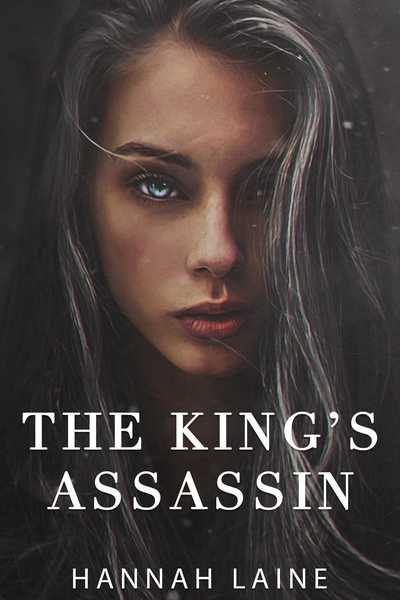 "Sometimes I can not remember my name. Not until the large man I call King tells me it. Even then, I am not sure if it is my name or someone else's name. In the city, with the crowded streets and houses stacked atop one another, it is hard to breathe. Hard to think. It is always so hard to think. I know I must remember something but I can not. I am not allowed to remember. The King will be angry if I remember. I don't want to make the King angry."

Selene is the King's personal assassin. And in a world where magic is outlawed, she is cursed. Unable to defy the King's orders and unable to remember anything about herself, how could she ever escape?

When Selene starts dreaming about a male with amber eyes, and her memories start returning piece by piece, will it be enough to reclaim her freedom?
Subscribe 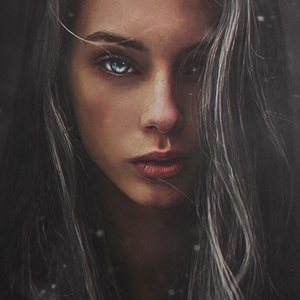