In a budget hotel room in Chillicothe, Scavenger and Prophet watched old reruns on cable television. A pizza box with three slices left was strewn to one side of Prophet’s bed.

“He’s late,” Prophet said to Scavenger with a frown.

Scavenger rolled his eyes. “Okay, he’s late. Is that a problem? You don’t even like the guy! Now you’re complaining that he’s not around?”

“Of course I don’t like him. He’s an asshole. That doesn’t mean I want him to come back to us with fingers missing like the video team.”

“The video team were idiots.”

Prophet glared at him. “Watchman thinks I’m an idiot. Where does that leave me?”

“You’re not an idiot. You’re young. Young enough to be his son, if he were human enough to have one. And he’s not an asshole. He’s hard on you because he’s trying to keep you alive. And because he’s scared. He’s responsible for us. If he fails, we all die.”

The rattling of keys from outside the door preceded Watchman. He let himself into the room and announced, “The Greenwoods have not responded, so the attack will take place.”

“When, exactly?” Prophet asked, moving the pizza box so Watchman could sit.

“Forty-eight hours from now. Our force will meet here,” Watchman placed a map on the bed and pointed at a spot in the northeast corner, “and we will confront them over here.” Southwest of the meeting spot. He frowned down at another piece of paper in his hand. “I’ll be at the top of this hill,” he pointed near the center of the map, “with my rifle. My target is their chief, if he shows himself. I’ve also been ordered to execute any men on our side who are stupid enough to be taken prisoner or who get sucked into that shield of theirs.”

“He told you to shoot his own men?” Prophet was aghast.

“Can’t say I blame him for that. It’s less about punishment and more about not wanting them to be interrogated by the Greenwoods later,” Scavenger explained to Prophet.

“Aerial recon?” Scavenger made a face. “Is this what my life has come to?”

Watchman glared. “Do you want to be in the middle of a firefight?”

“Better than being a human drone, isn’t it?”

“Prophet, your assignment is their energy shield,” Watchman continued. “The general wants to know more about how it works.”

Prophet looked relieved. “I won’t be fighting either, then.”

“You’ll wish you had been if you return without any intel,” Watchman warned him. “We won’t be able to enter the shield this time, but with better information and with some experience in that part of the forest we might be able to do it next time. And I think that’s the goal.”

“Any idea what else will be going on?” Scavenger asked. “What are Dopp and Frosty doing? And that kid of theirs.”

“I don’t know what the Terrapins are doing. All I know is they’re not assigned to our team that night. And the kid will be in the air, but I don’t have any other details on him. He’s been spending quite a bit of time inside the Greenwood camp, collecting intel. Some coyote outside the Cut entrance told me that if the Greenwoods are ready for us when we get there, he dies.”

Watchman shuddered. He crumpled up the paper with one hand and pulled out a cigarette lighter with the other, then he lit the corner of their instructions. As the page charred and crumbled over stale sausage and jalapeños, he muttered, “I hope it goes without saying that we should go above and beyond, gentlemen.” 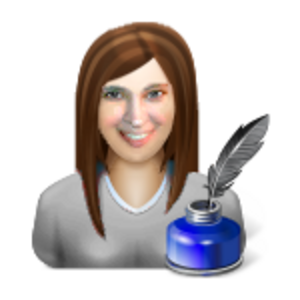 The last Ridge chapter of Book One! Have you enjoyed their perspective? Do you have a favorite of the three? 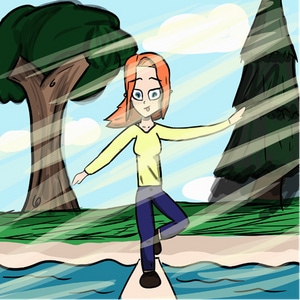 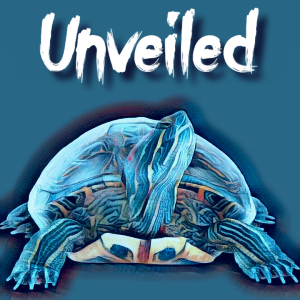 When Riley Thornton falls in a river, she discovers another world.

Riley Thornton is an 18-year-old student who moves from Oklahoma to Ohio to start college. When she stumbles into a river she sees another world appear. She discovers that this is because she has Native American blood. Whenever she lifts this Veil, she has an animal spirit, warrior powers, and can identify others like her on sight. Riley and her brothers get caught up in a war between rival clans, some of whom want to use her and her powers to help them find an ancient treasure that is rumored to bring about the apocalypse. When she refuses to help, they come after the people around her. In the end, she's forced to choose sides and fight for those she loves.

This book is both a love story, told by Riley, and an action story, told by the bad guys. I hope you love reading it as much as I enjoyed writing it. ❤ 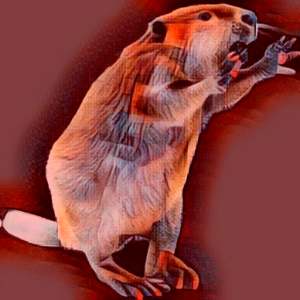