Berättelsen is my home system. I have a lot to thank it for, as I would not exist without Light Aqualecia. Unfortunately, the Light here has fallen victim to corruption, and I fear her soul is beyond repair. Aqualecia Hikari has been designated the new Shade Leader.
The planets Förbannad and Vattenmassor are in a co-orbit, always equidistant from each other as they orbit the binary stars. Visitors should note that Förbannad is a cursed planet; all those who die there will have their souls trapped in their deceased vessel. Vattenmassor is no longer the picturesque holiday destination of the Era of Light, and visitors are advised to avoid The Crater. The screams of convicted war criminal Shade Leader Gregory Mörka can be heard from at least a mile away from all edges of The Crater.

After further exploration of the local supercluster, I have come to the conclusion that Berättelsen may be the only binary star system to have been gifted Light and life by the Plasmaticans. I believe that the presence of the second star, Beta, may have been the root of Shade sentience. While all other Light-touched systems have a population of The Shade, no other system has had an instance of free-thinking Shade. No other system visited has had more than one star. 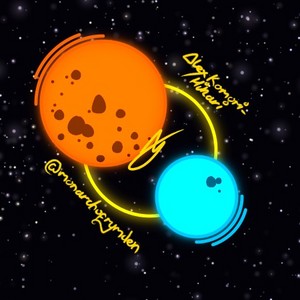 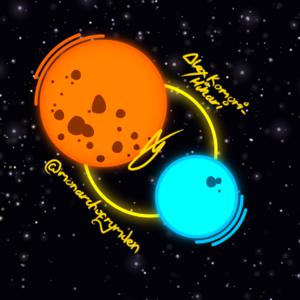 > initializing
> running Console_System
> loading Console_Interface
...
...
...
> accessing log-General_Mallory
...
> order_set date_created
Please select the file you would like to access from General Mallory's logs. Each file is on a different Light-touched system within this local supercluster.
Subscribe 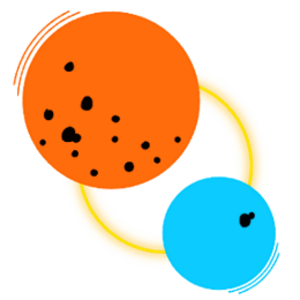