The air was freezing, I could bearly breathe. I need to ignore the cold though, focus on the target. The dress I have on is the one I wore for the first mission I've ever done. Black with red lace at the bottom, the dress is short but cute. I stand out with everyone wearing something bright.

My target, a male, tall, dirty blonde, green eyes, has killed over fifty people. I walk up to my target, he looks at me up and down and bites his lips. 'ugh' I think to myself.

"Hey there," he says with a big grin on his face as he winks.

"...Hello." I say, how am I going to do this? Bring him to my car, no that's too messy. Bring him inside a room? I can handcuff him to something and shoot him? I guess I'll do that then.

"You wanna get a room?" I say trying to act like I wanted to fuck.

"Hah! I thought you'd never ask." He said walking inside a building where a party was being hosted.

When we got to an unoccupied room I locked the door and looked through my purse. I pulled out some handcuffs.

"So you're freaky?" he laughed and winked again.

He laid on the bed and I handcuffed him.

"Ow! Make them a little loose!" He said as I made them tighter.

I didn't respond, I got the gun from my bag and pointed it at him.

I looked at him with a cold eye and..BANG..Blood. I cleaned up some evidence and called my boss.

"Jobs done. Get the cleanup, room 204." I said walking out the building.

"That was quick. good job Red." My boss said. 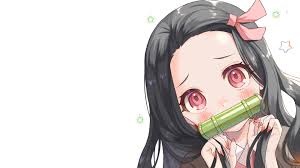 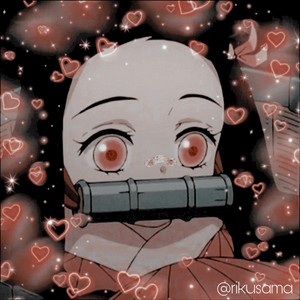 Just a short story on how her missions go.
(warning a few bad words) 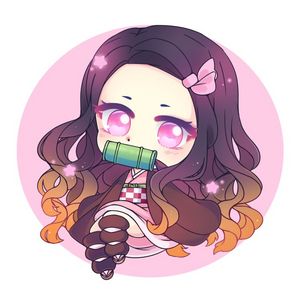 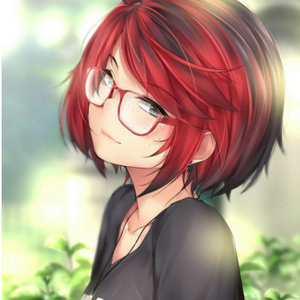 A gorgeous girl with dark red hair is a killer?
She lures her targets into a room and then..blood.
But can she kill this target? A girl with long black hair, pretty,
and around Reds age. 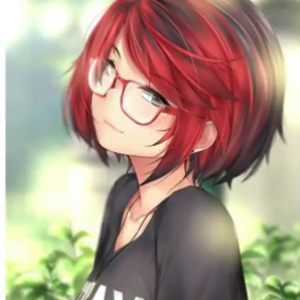