The hot tears leaked over the edges of Artemis’ eyes in limp frustration. What had happened to Razorit? Had this new fame so quickly stripped him of any humility he might have once had? She remembered a time when they actually got along when they were younger, when they and her brother would play in the white flowers of Glassgarden and avoid her father with tiny, concealed snickers of guilt. The years had only made him stronger, braver…but entitled.

"S-Stop...!" she begged, when his grip grew tight enough to choke her.

A vibrating boom shook the floor beneath their feet, prying them apart, and only a second later an uproar of screams followed the noise from down the hall, echoing from the closed wooden doors of the party.

The doors didn't stay shut for very long. Before Artemis could process what was happening, they had clattered open and guests fell over themselves trying to escape into the hall towards her and Razorit. It was only when the first heavy shoulder knocked roughly into hers that she recalled she had legs of her own that she could be using.

A roar of pain from Razorit had her wheeling back around in confusion, but seeing him on his hands and knees only confused her more.

Artemis refrained from getting too close to him again. "What? What's wrong?"

The green dragon in human form gasped out words between pained breaths. "Lane... something's got him!"

For a moment she didn't entirely understand how he knew, until she heard an unfamiliar roar from down the hall and it clicked. She ran, leaving Razorit to struggle through the pain himself. Something had Lane, and that something sounded like an enraged dragon. Had he offended one of the guests? What could have caused such a panicked swarm?

"Move!" she yelled as she squeezed through the overwhelming crowd. "Lane!"

When she stumbled to the entrance of the dining hall, she knew it would be for the last time. Everything was in disarray, the tables overturned, the right-most wall smashed in, the debris of glass and stone scattered across the floor. In the middle of the chaos stood the black dragon that Lane and Razorit had slain, very much alive.  Lane lay under the dragon's armored foot, bloody and unmoving.

Artemis let out a sharp gasp and twisted away from the door frame to hide herself. It was true. They were cursed. The dragon had risen to exact revenge on them for not burning her body.

He's enormous... Artemis thought, her gaze helplessly running over the dragon’s huge and powerful form; the sheer darkness of his scales, the deadly spines lining his back, the unique flatness of his tail. This dragon was unlike any other she had ever seen, black and tall and noble looking, save the giant horns that curved back and upward like a demon.

Is he of royal descent? It just can't be... Artemis thought. But he holds his head so high... like he's been schooled and bred for it...

Hands jarred her suddenly, and she let out a shriek, broken from her awed concentration.

"Shh!" Razorit hissed, covering her mouth with his hand. It was quivering terribly—he was still in pain. "I'll distract him. Get to Lane. Be quick about it! Got it?"

She stared, not understanding, until he jerked her again. "Got it?"

Artemis nodded hurriedly and sniffed. He pushed away from her before turning to round the corner into the room where the black dragon waited. Artemis watched him go in terror, wondering why he wasn't exploding out of human form right away.

The echoing voice of the unfamiliar dragon cracked through the room. "Your human skin doesn't fool me..." he growled, "Nightbreaker."

Razorit's title sent a strange heat to Artemis’ face, and she had to force down the lump in her throat. Clearly her brother and his dragon had been mistaken, for it was not the last black dragon that they murdered and shoved onto a spike to hang above their dining table like a fancy decoration. Was it the second to last? How many more of these dragons were there in the world? Perhaps Razorit would never get to keep his new title. Perhaps she would never get to keep Lane if the chain of remaining black dragons was longer than they thought.

"But you've already been fooled, demon," Razorit said. "Right into our trap."

Artemis furrowed her eyebrows in confusion around the corner, but listened as the intruder responded.

"Did your trap include using your human as bait?" he asked. There was a sound of scraping, like he was digging his wicked claws purposely into their polished stone floors. Artemis felt sick, imagining Lane's body being cruelly dragged.

"Lane is strong, that's why I chose him. You could never break him with pain," Razorit growled, but she didn't miss how his voice shook. He was bluffing.

"We'll test that, Nightbreaker, and you will share the pain."

Artemis clutched her hands to her mouth in horror as Razorit cried out. Before she could reconsider, she was rounding the corner in blind desperation. Her concern was not for Razorit, but for Lane.

"Stay back, Artemis!" Razorit growled, but he collapsed to one knee only a mere moment later. "This doesn't concern you!"

His words didn't register. Seeing the black dragon's massive, clawed foot positioned heavily on Lane's chest – threatening to squeeze the life from him – made her throat go dry. When her gaze slowly climbed up to the dragon's head, his massive green eyes had already locked onto her, freezing her in place.

For many long moments he said nothing while brazenly appraising her. Artemis got a strange feeling through the stillness, like he'd momentarily forgotten why he was here. She knew only the truly powerful could afford the luxury of biding their time in the way he did, and luckily for him all she could do was quiver conveniently in his presence.

There was no sarcasm in the question, much to her confusion. Still, that must have been how he meant it.

His eyes narrowed and the next pause was again too long.

"I must just recognize you from before. You're the one who was being ravaged in the hallway," he mused, and it was then she realized that he must have been the one who passed by practically unnoticed in the night, save for his shadow. Now it made sense. In a weird way, this fearsome creature had done her a small service, even if it was accidental.

Artemis swallowed and flicked her eyes back to Lane daringly. If she wasn't careful, he was going to be crushed. He wouldn't die thanks to the bond, but he wouldn't be quite right when he awoke either.

"Run, Artemis!" Razorit yelled. "You're not bonded! He'll kill you!"

The black's eyes widened for a moment, his dark pupils narrowing to slits upon her frame, but she remained where she was, petrified for Lane rather than herself. She had a few seconds of life left.

Unbonded dragons couldn't breathe fire. At the very least, he couldn't roast her alive. At least she had to assume he wasn't bonded to a human. Who would dare bond with a black dragon?

Behind her, Razorit wasn't giving up. "Artemis! Lane will be fine! He can't die unless I die! Now run, you fool!"

"You don't know that... his mind could be scarred from the pain..." Artemis whimpered, not bothering to whisper, because she knew the dark dragon could hear her every breath. Tentatively, with legs like jelly, she took a step forward. She tried to think clearly, to think rationally about her actions, but the dark scales and green eyes of the dragon in front of her stole both breath and bravery.

"Please," she sobbed to the black beast, holding her hands up, as if that would stop him from making any hasty decisions. "He's all I have."

The black dragon’s eyes narrowed and the edge of his maw lifted in disgust, showing her a moment’s worth of his lethally sharp fangs. "I don't pity you, human."

She felt more hot tears break loose as he lowered his head to her level, though he came no closer. "She was all I had too – the last of my kin," he growled, his gaze swaying to the right. Artemis didn't have to look to know what he wanted her to look at, but she did so anyway to show some semblance of cooperation. The female black dragon. The one Lane and Razorit had murdered. The one whose body they hadn't burned.

"And since your brother has stolen her life,” the black dragon continued, “I'm here to make sure he pays with his own." 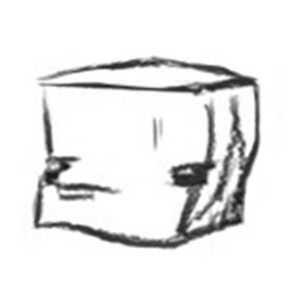 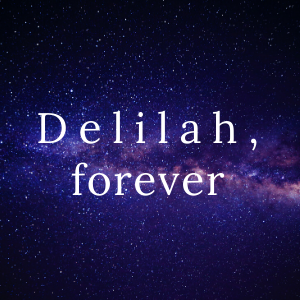 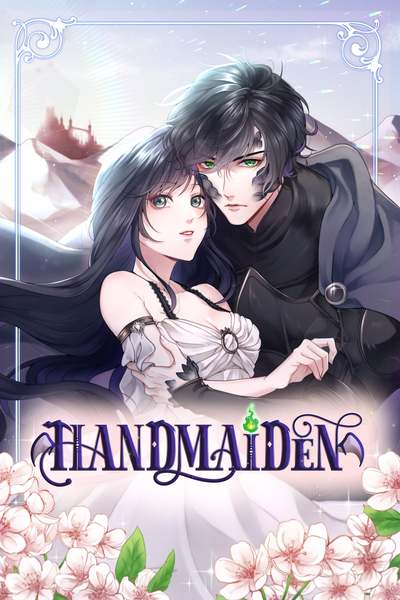 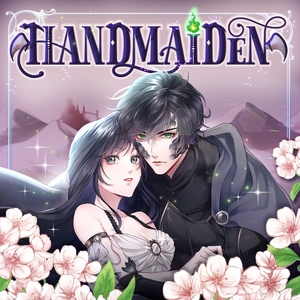