Noah was enjoying drinking tea when one of his apprentices, Eric, appeared. Following along behind him is his daughter, Belladonna, standing lifeless while acting like an obedient servant. He could see that throughout these centuries, she showed no emotion or any interest in none other than her father.

"Eric? Why are you here in this world?" Noah questioned as he smiled. "And it's good seeing you too, Bell."

"There's someone I'm seeking, and it isn't just one. More than a group, hundreds, I believe. I saw in my own eyes that they open the gate by sacrificing a couple of children. Maybe, someday, they'll find a way to roam freely through those gates without the children."

"Ah, I see..." Rain nodded, understanding what he's aiming. "You're not worried about those men, or who can access one of those four worlds. Your interest is what is in their possession. Am I right, Eric?"

Eric began to chuckle then said, "You're never wrong, master. Still the same as ever. If you happen to come across them, contact me. That's all I need."

Not a word of agreement or disagreement came from Noah, but Eric already left with his daughter before he answered. Noah sighed and scratched his head. It's shameful not to help, especially when he's free. On second thought, tough consequences will follow on Noah after.

"Who's that? One of your friends? Former students?"

Nora pops out of nowhere. She entangles herself on her brother's back while Noah moves his gaze at her.

"Eric? Oh, him," Nora mumbled in a displeased tone. "He doesn't seem to be the Eric I know. The Eric that we saw way back then had a flock of red hair. That person you met wore a creepy mask, and the lady behind him, she's like the type to have an issue."

"It's fine, that's how each of the other children grows. They mature and become better or worse. We, as adults, only guide them."

First step; spread the right leg. Second step; lift the arms. Third step; tip back of the neck. Fourth step; twirl. Each step taught Soluna solo dancing from her tutor, guiding her body to understand the flow of individual muscle movement. For what Soluna tutor observed, she was amazed at how fast this little girl learned.

The King then walked into the room, without anyone noticing, and stood beside the tutor while watching his daughter practice. Somehow, he felt proud.

"How're her lessons progressing?" the King asked the tutor.

It took the tutor by surprise to realize the King was here. She bowed and replied, "She's a fast learner. Each of the subjects she took will be passed in a few days. It's like she was born or raised to be a noble. No girl like her age will be done within an instant."

"Hmm... Soluna must be special," the King muttered in interest. "Are there any lessons left that she hasn't learned?"

"As you can see, your highness, there's nothing more than I can do. All of the lessons Princess Soluna took, I can't say, are nearly completed."

"I understand, then I'll hire a knight to teach her the next faze."

The tutor looked surprised and questioned, "Pardon me, your highness. What use is a knight to a little girl, none other for them to be a guard?"

"My father sent his best knight to teach both my sister and me in sword swinging. I should do the same as my father did, the same goes with Sylvia. The parents of a child would hate to see their young ones to be hopeless when a situation gets tough. If they're alone, or no one is protecting them, they'll use their skill to defend themselves."

Every word the King spoke awakened the mind of the tutor. No noble, or a King, wants their daughters to hold anything sharp. Women are meant to be elegant and showcase their beauty. Men, in every status, provide their family and hold power that's within their control. 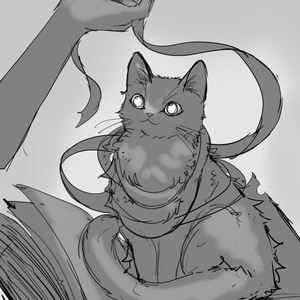 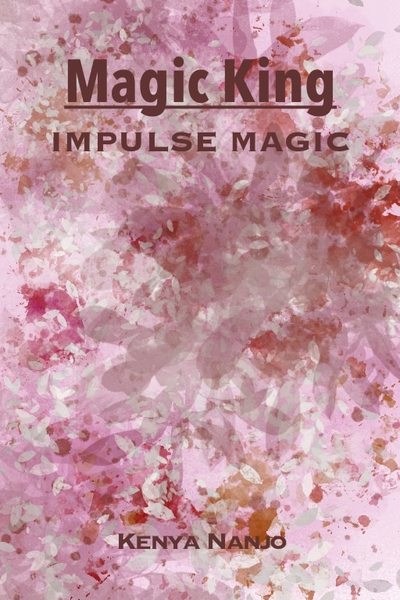 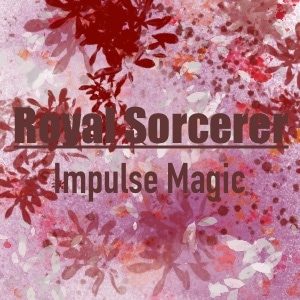